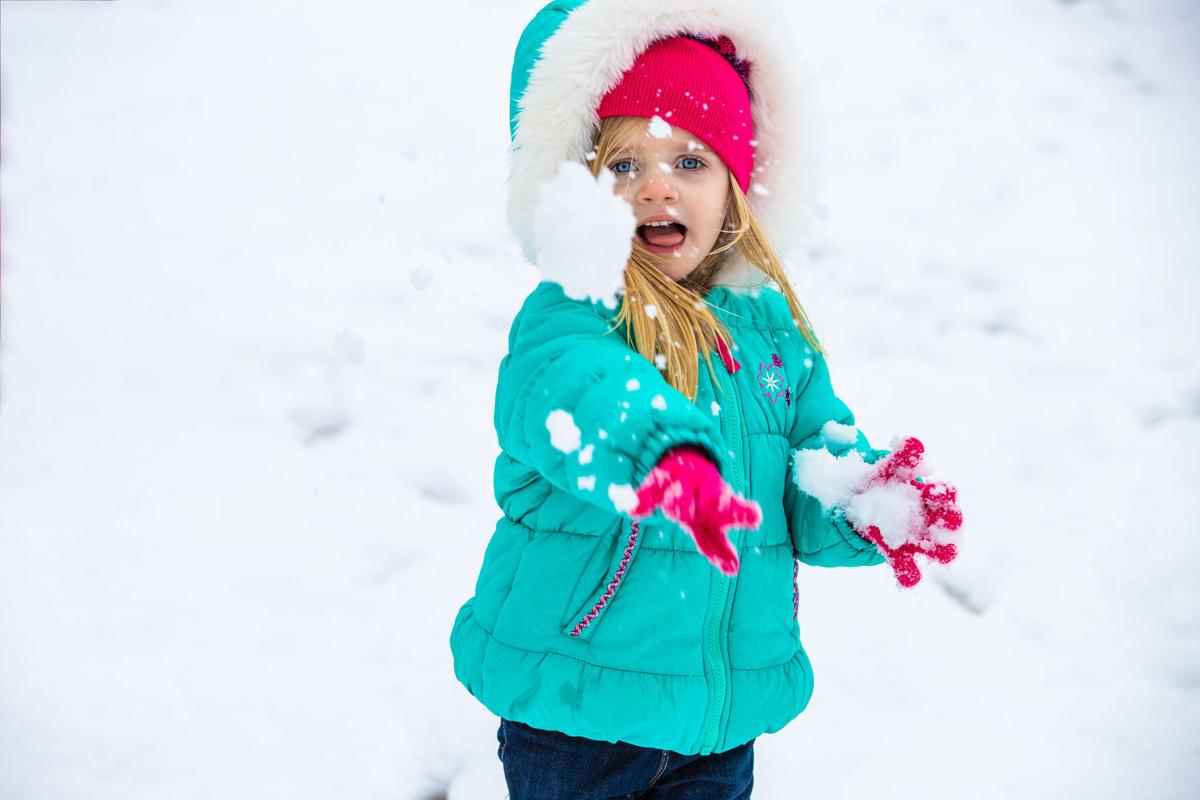 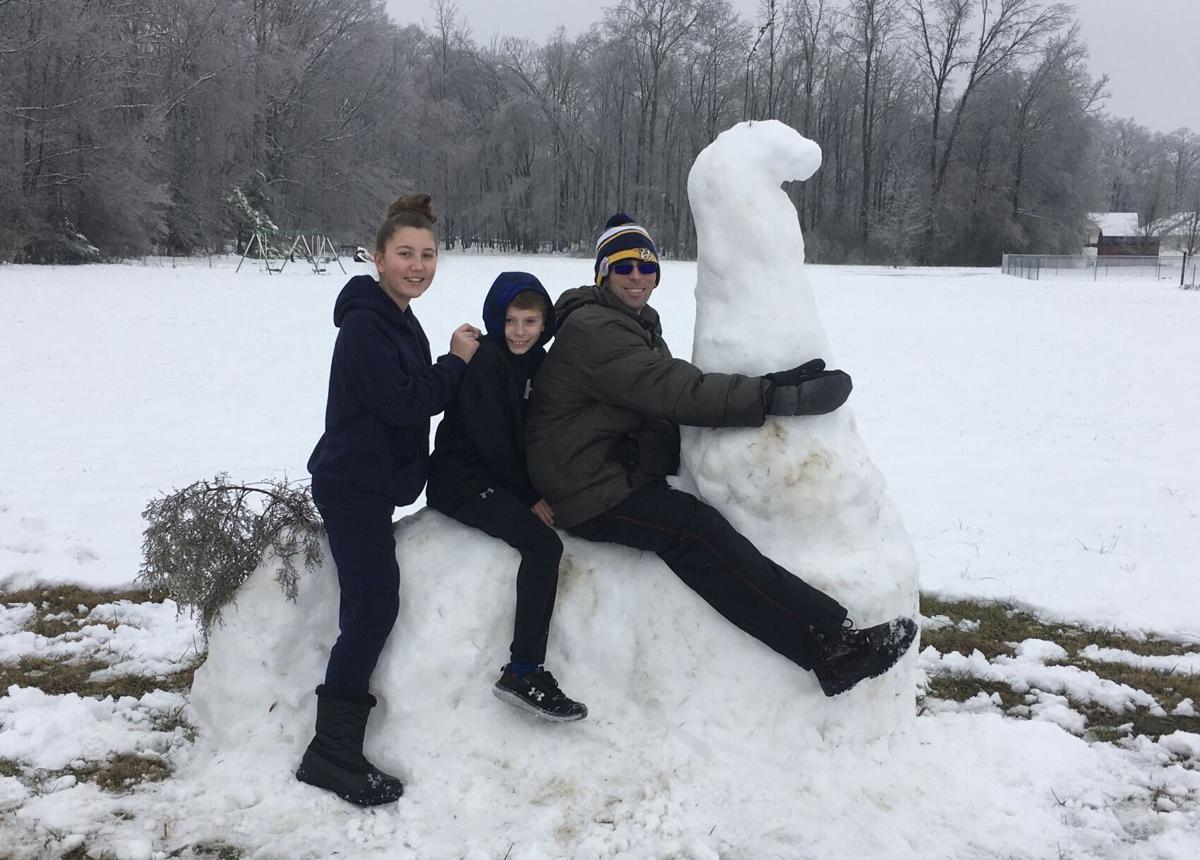 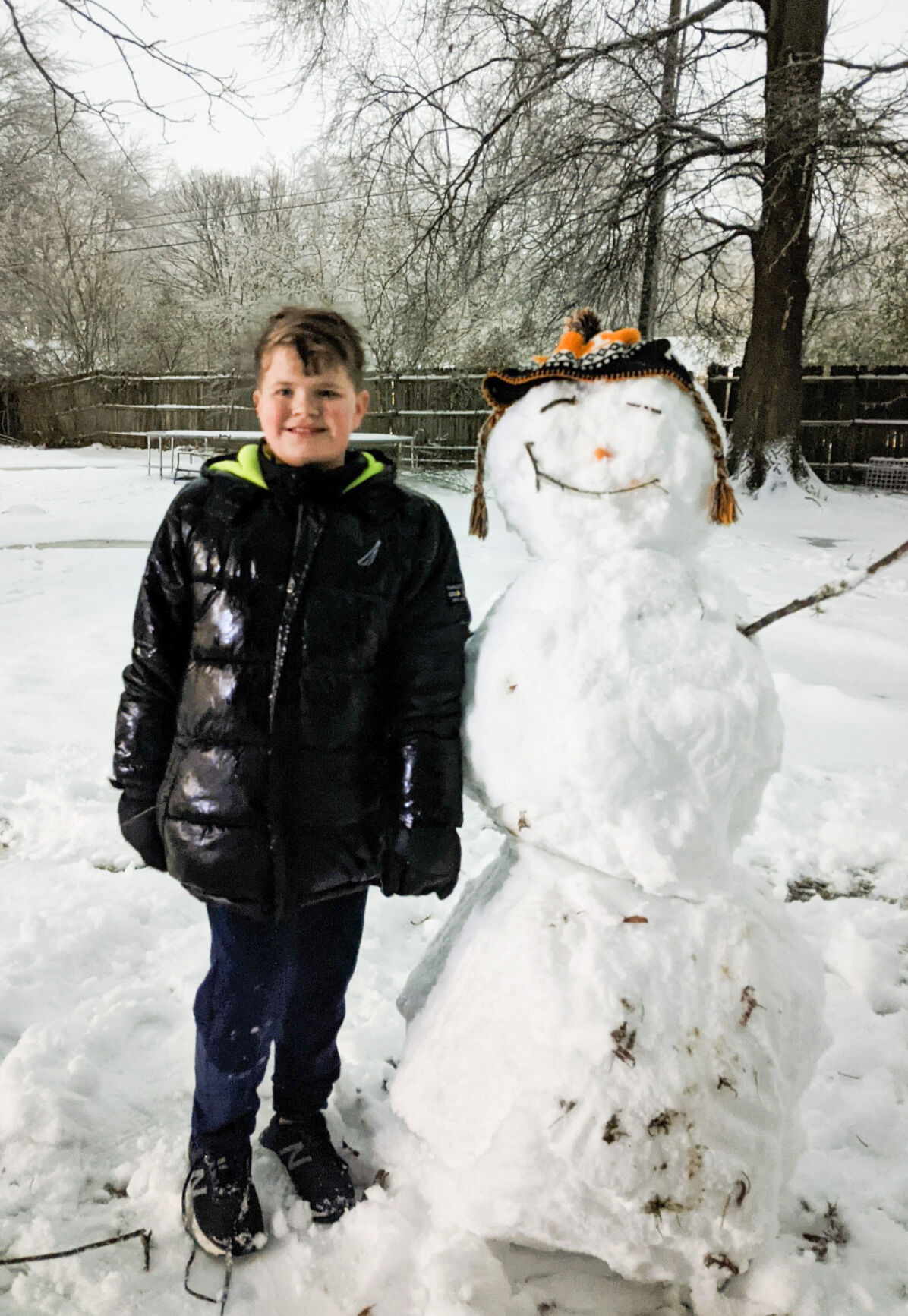 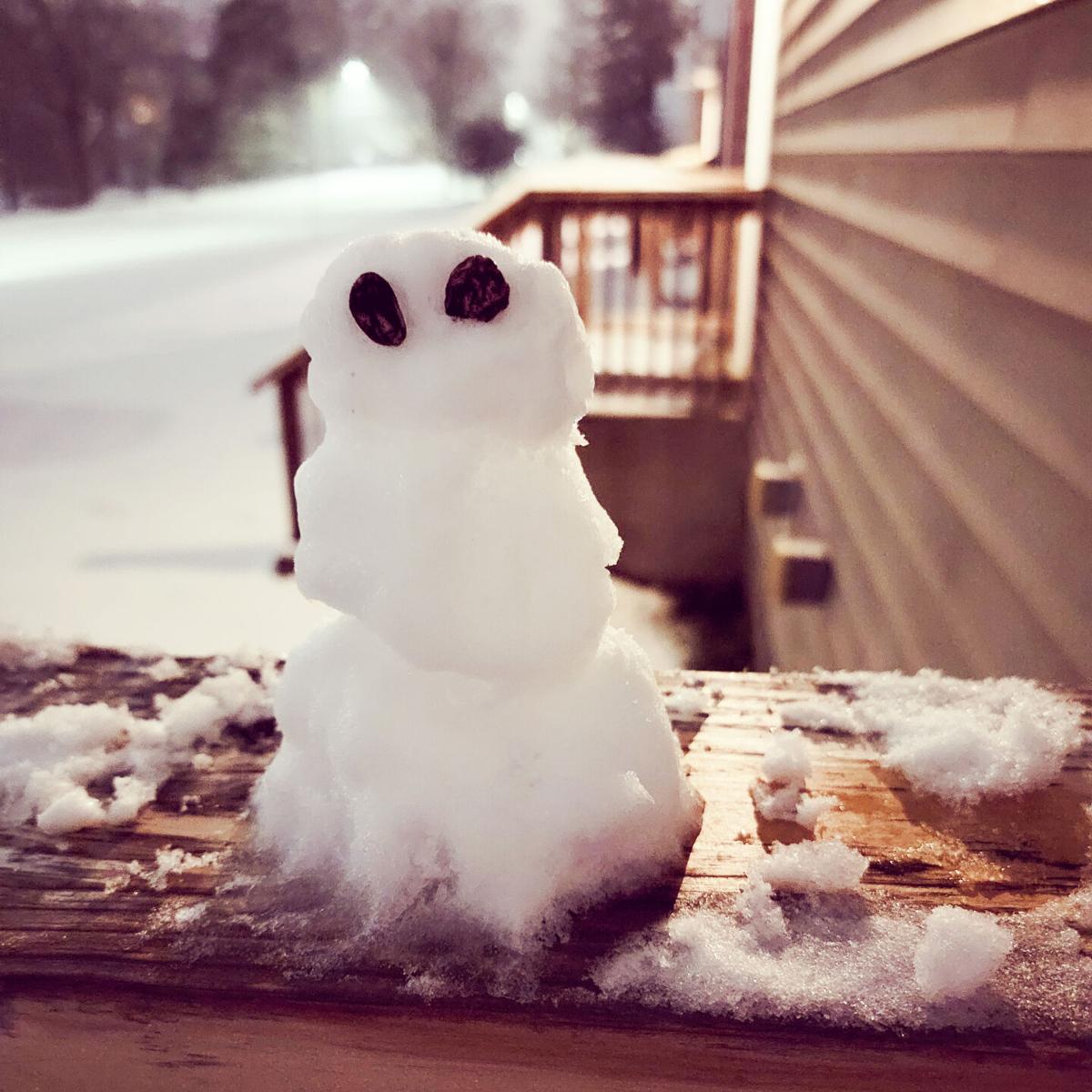 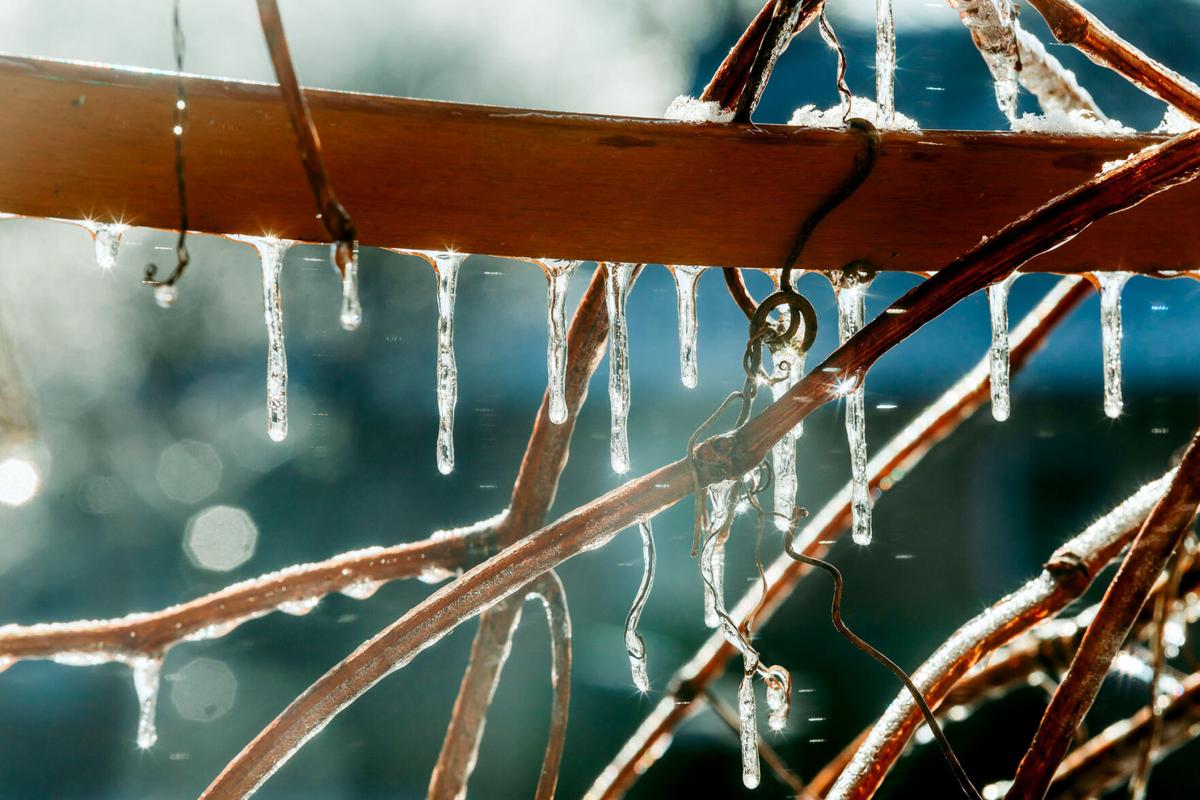 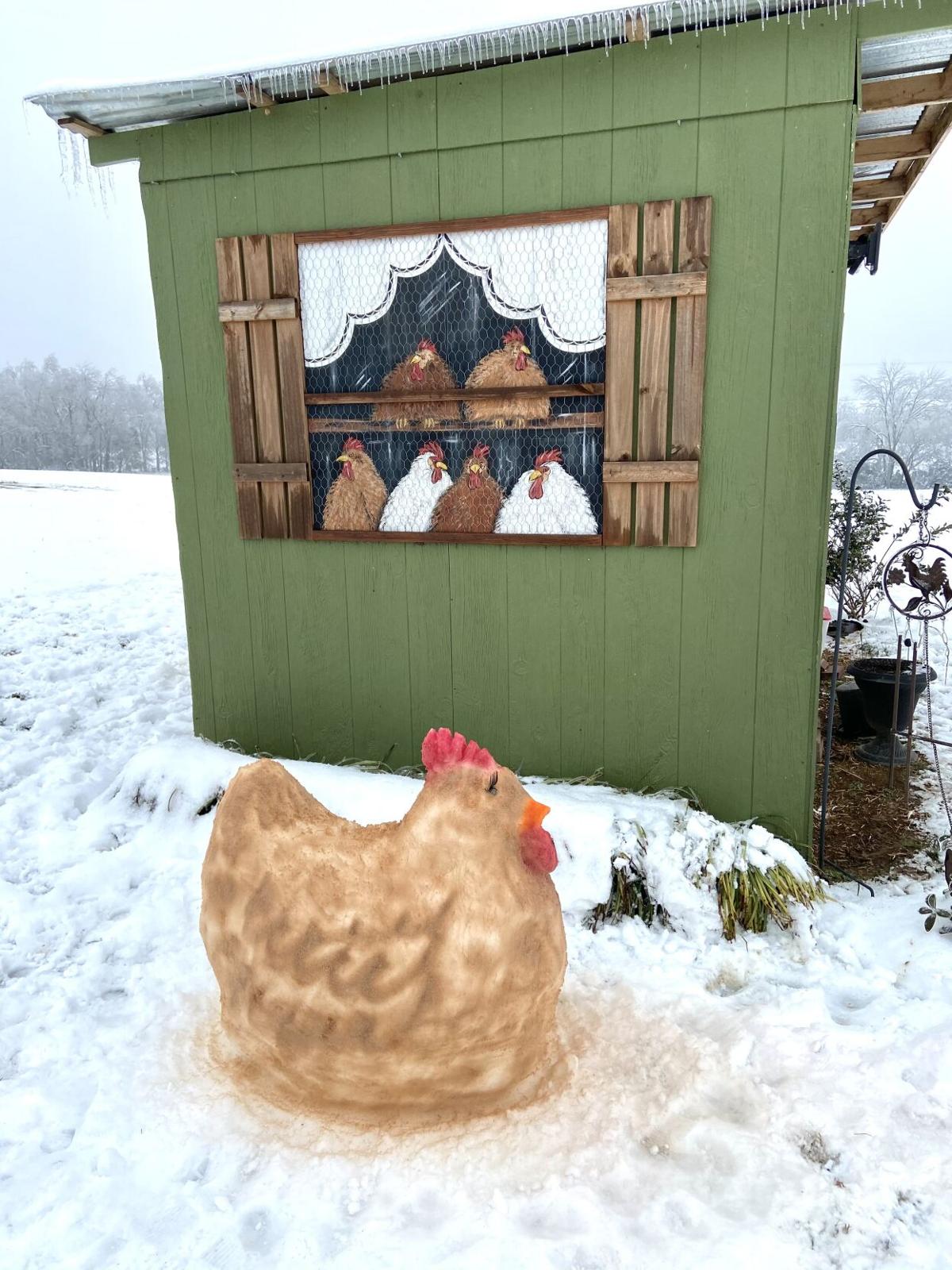 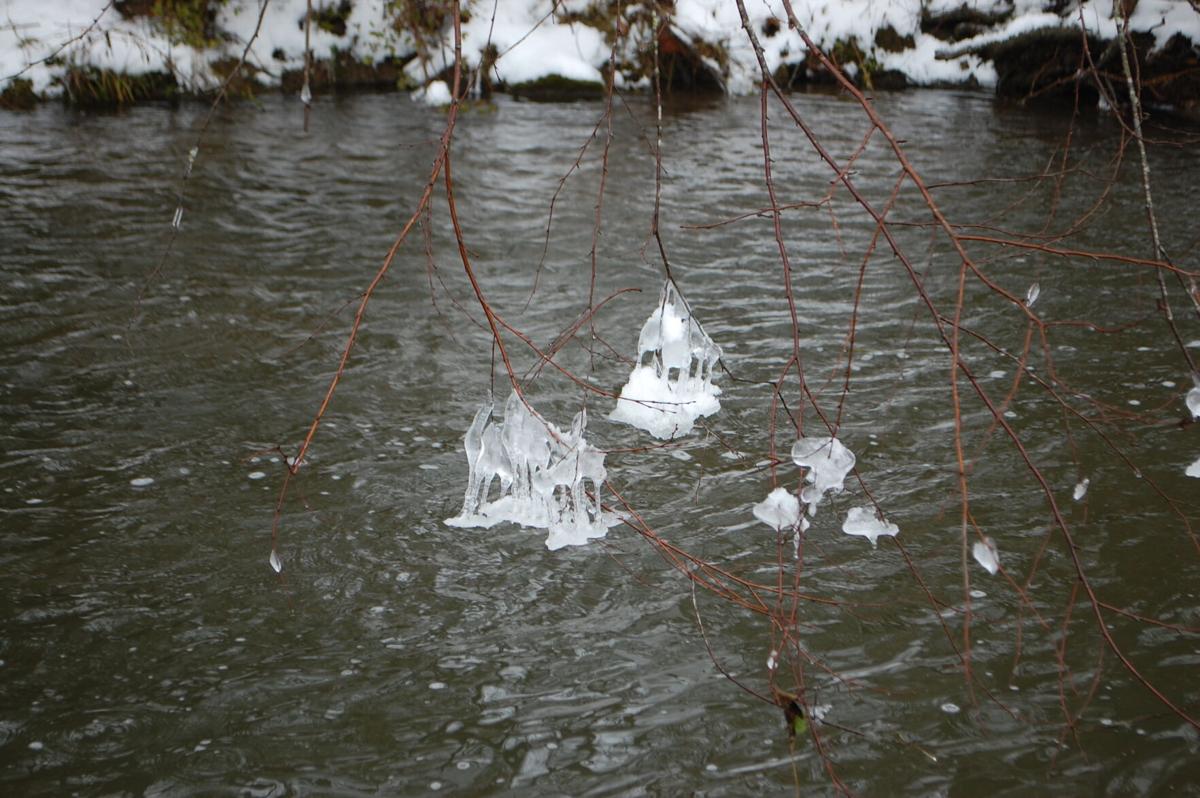 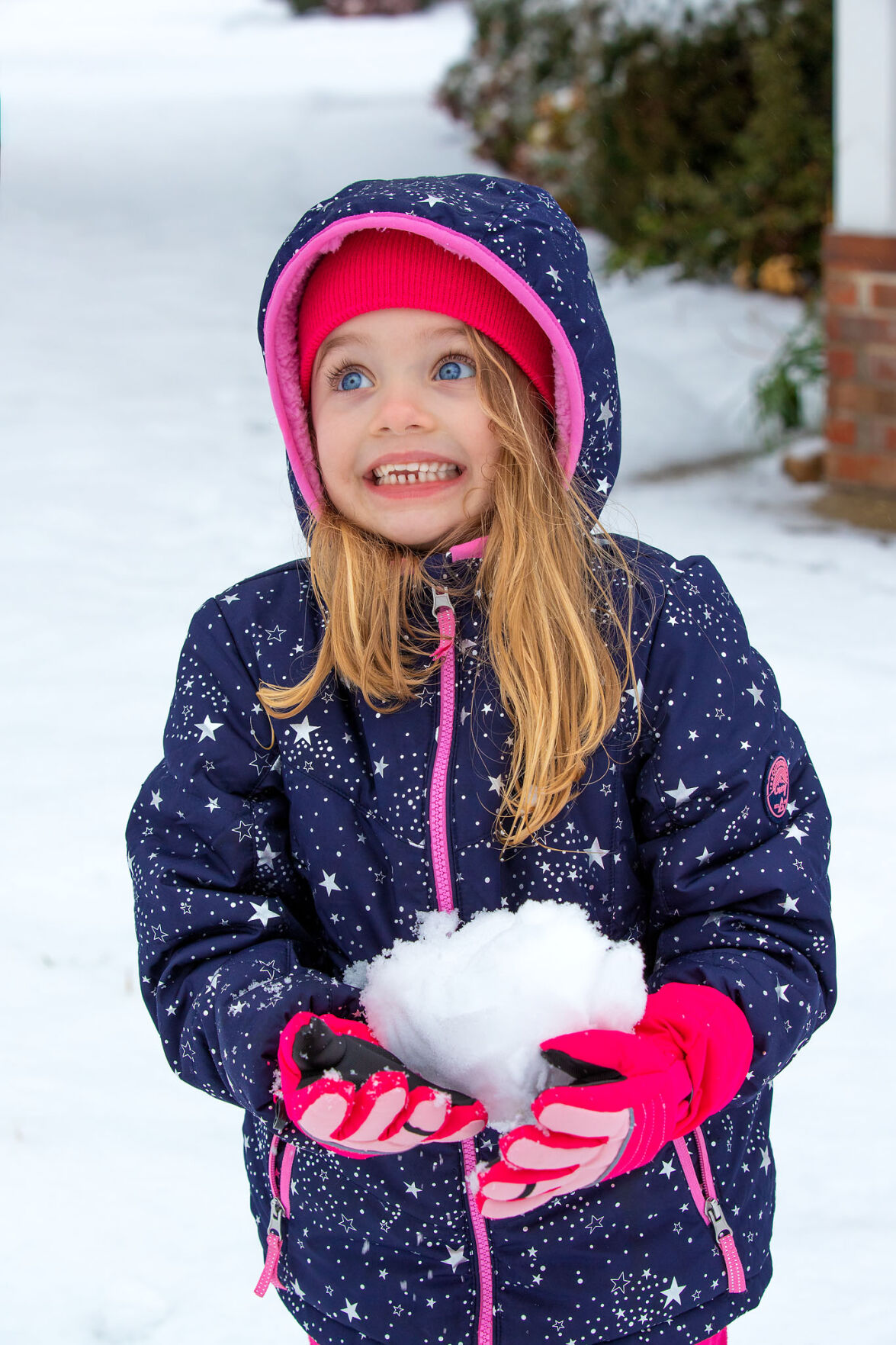 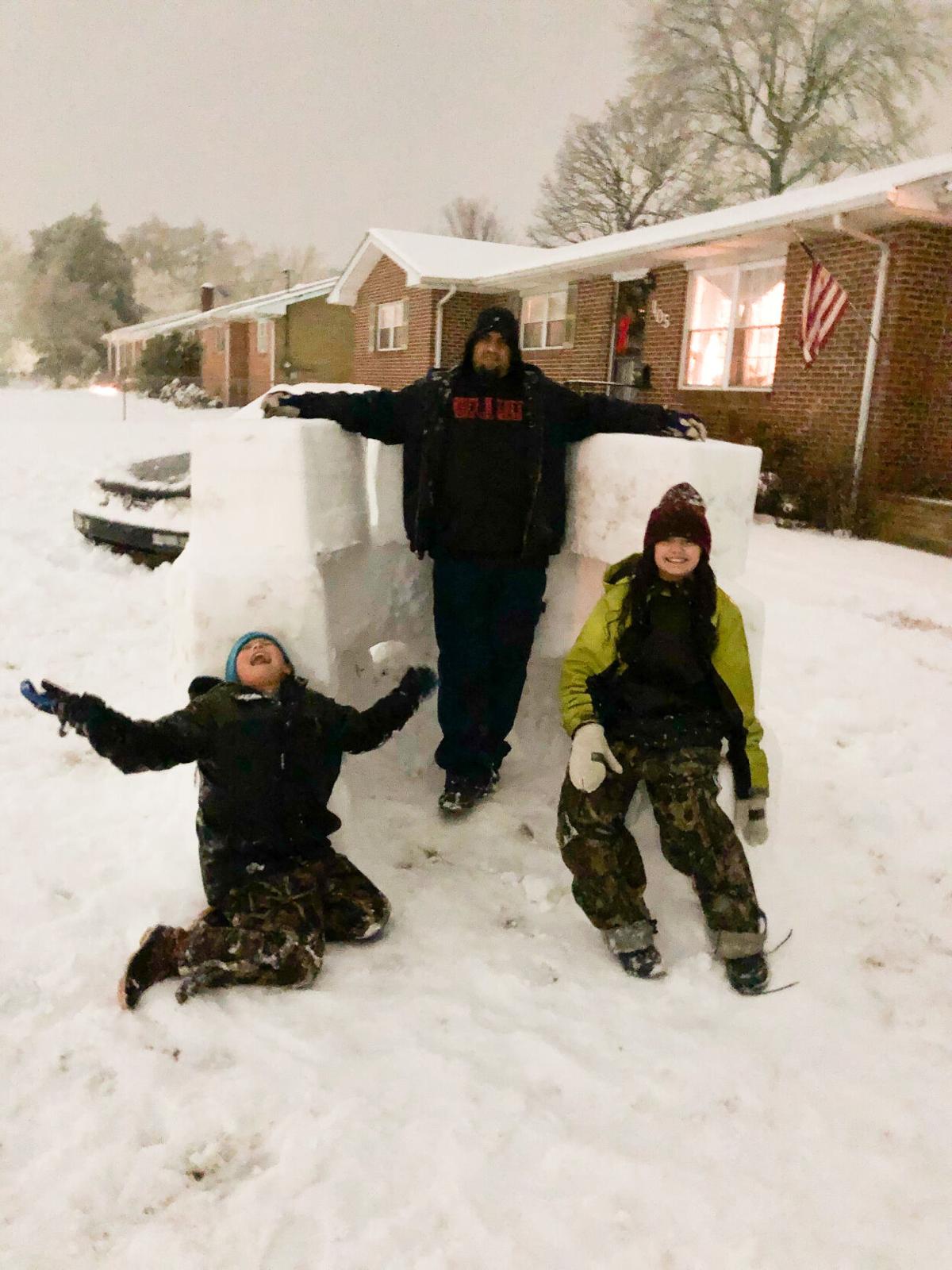 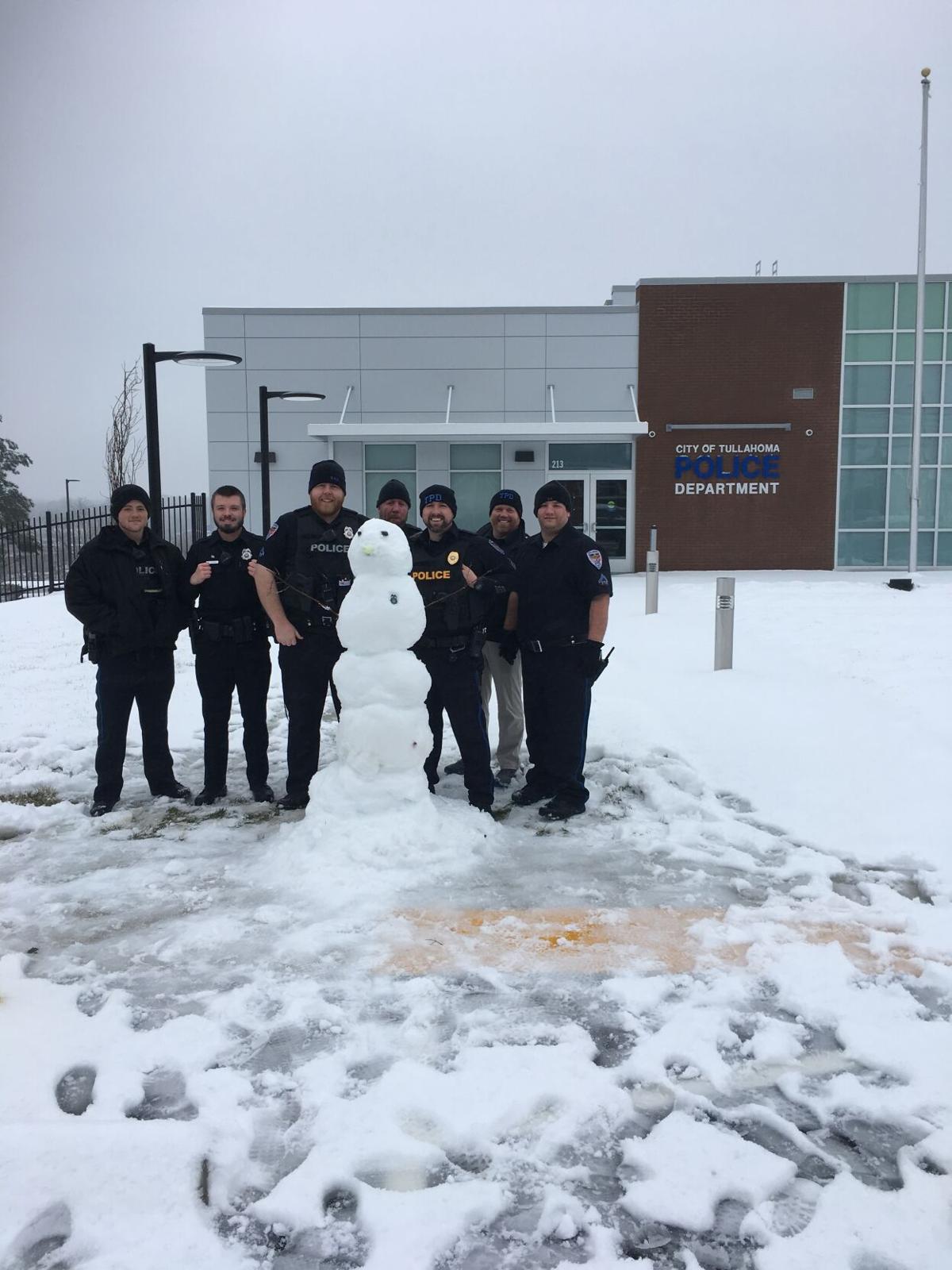 We accept many different kinds of announcements. Just click on the button below and submit a form.

Given the overwhelming enthusiasm shown by readers in submitting their winter weather photos during the recent snow and ice storms, Lakeway Publishers will begin a new interactive program called Your Pix whereby readers can send in their photos to be posted online and seen by the tens of thousands who view Tullahoma News via social media. And, as an added bonus, some of those pictures will be chosen to be featured in the print copy of The News.

“We have some very talented photographers out there as evidenced by our recent submissions, some of which were printed in the paper with a few of those featured as our main art on our front page,” said Tullahoma News Editor Duane Sherrill. “They came pouring in as soon as the ice started falling and we immediately started posting them online, pulling aside some of the best to print in the paper.”

While the snow has melted, the enthusiasm of the readers is still strong, therefore the Tullahoma News is offering a new email dedicated just for user-submitted pictures.

“It’s easy to remember,” Sherrill said. “You just send your pictures to pix@tullahomanews.com. That will come right to my desk.”

As for the content of the user-submitted pictures, there is a variety of options to choose from. With the arrival of spring, nature pictures will be plentiful not to mention any news pictures readers may come across.

“We would like to keep the submissions for The News to within about a half-hour drive of Tullahoma so it remains local,” Sherrill said. “With that said, pictures can be of about anything you would like to share with our readers, whether it be nature, news, weather or just a picture you’re really proud of. Even if your picture doesn’t make the print edition, it may still be shared to the tens of thousands who look at our social media on a daily basis around the world.”

Those submitting pictures are asked to send them to pix@tullahoma news.com. You should include the full name of the photographer (so he or she can be credited), where the picture was taken and identifications of people who are in the picture, from left to right.

During the upcoming weeks, The News will also put out calls for themed submissions both on social media and in the print edition. One such call will allow readers to break the “local rule” when it comes to pictures as Spring Break will be featured in March. Whether it be the beach, the mountains, the lake or a backyard cookout, the call is being issued. However, for security, Spring Break submissions will be embargoed for one week after submission so readers will be home by the time they are posted and/or run in the newspaper.

“You don’t have to wait, if you have something you’re proud of, send it in,” Sherrill said. “Maybe it’ll be like the picture submitted Melissa Thompson that’s featured on today’s front page.”

Offer a personal message of congratulations...

You'll find individual Guest Books on the page with each announcement. By sharing a positive thought you add happiness to the lives of those who are reaching a new life milestone. If you have an existing account with this site, you may log in with that below. Otherwise, you can create an account by clicking on the Log in button below, and then register to create your account.

Were you glad to see Senator Bowling withdraw her bill to do away with early voting?