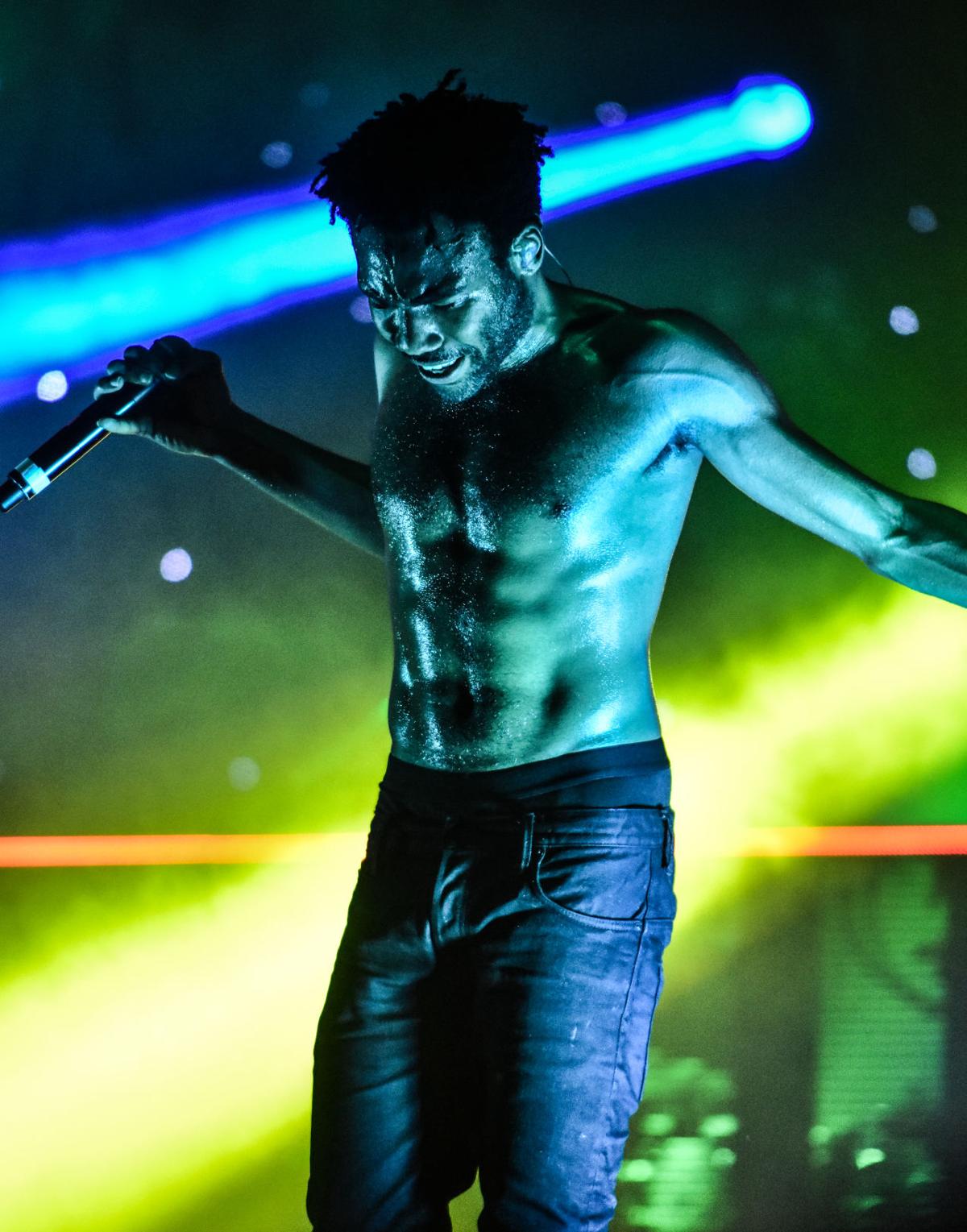 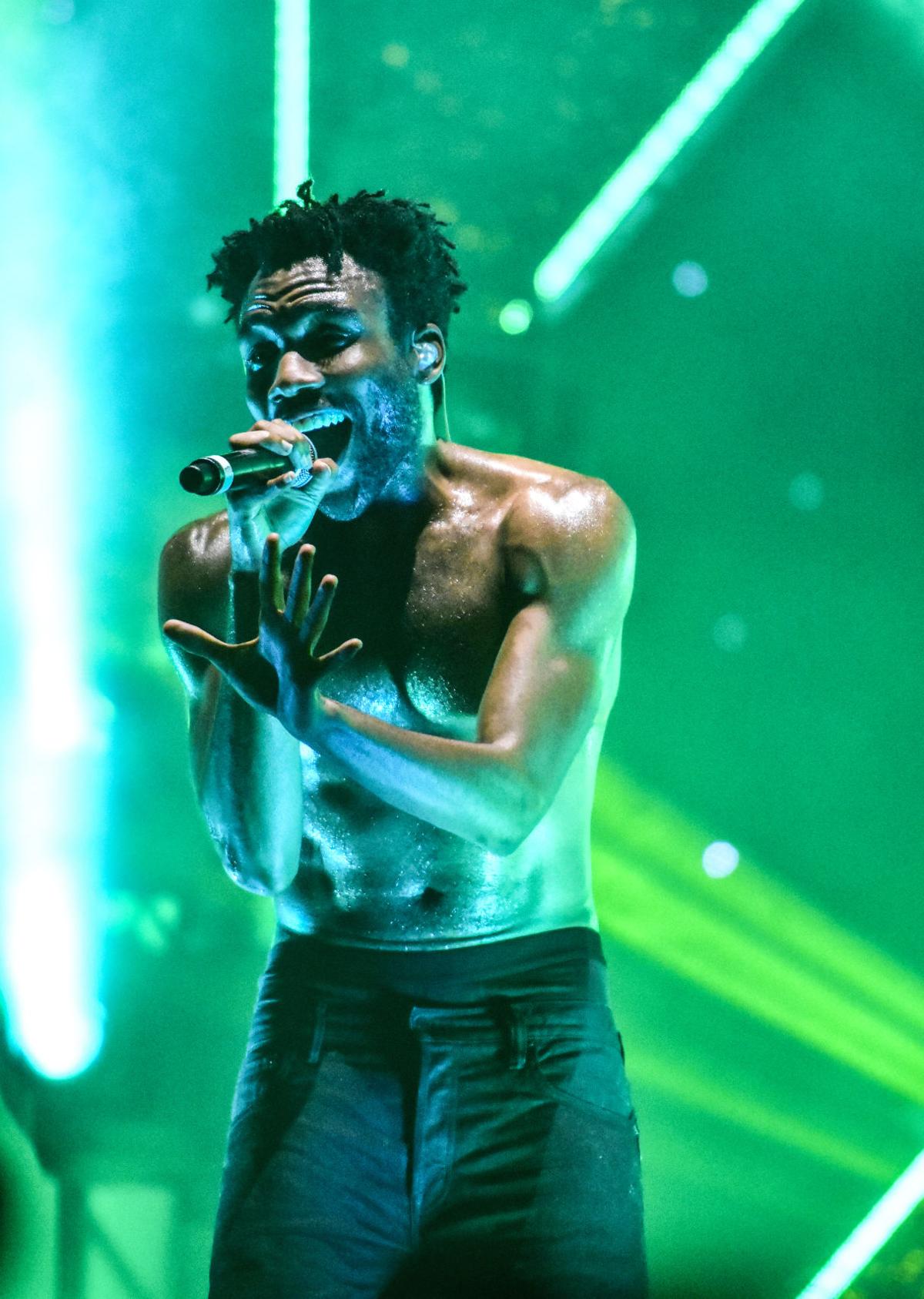 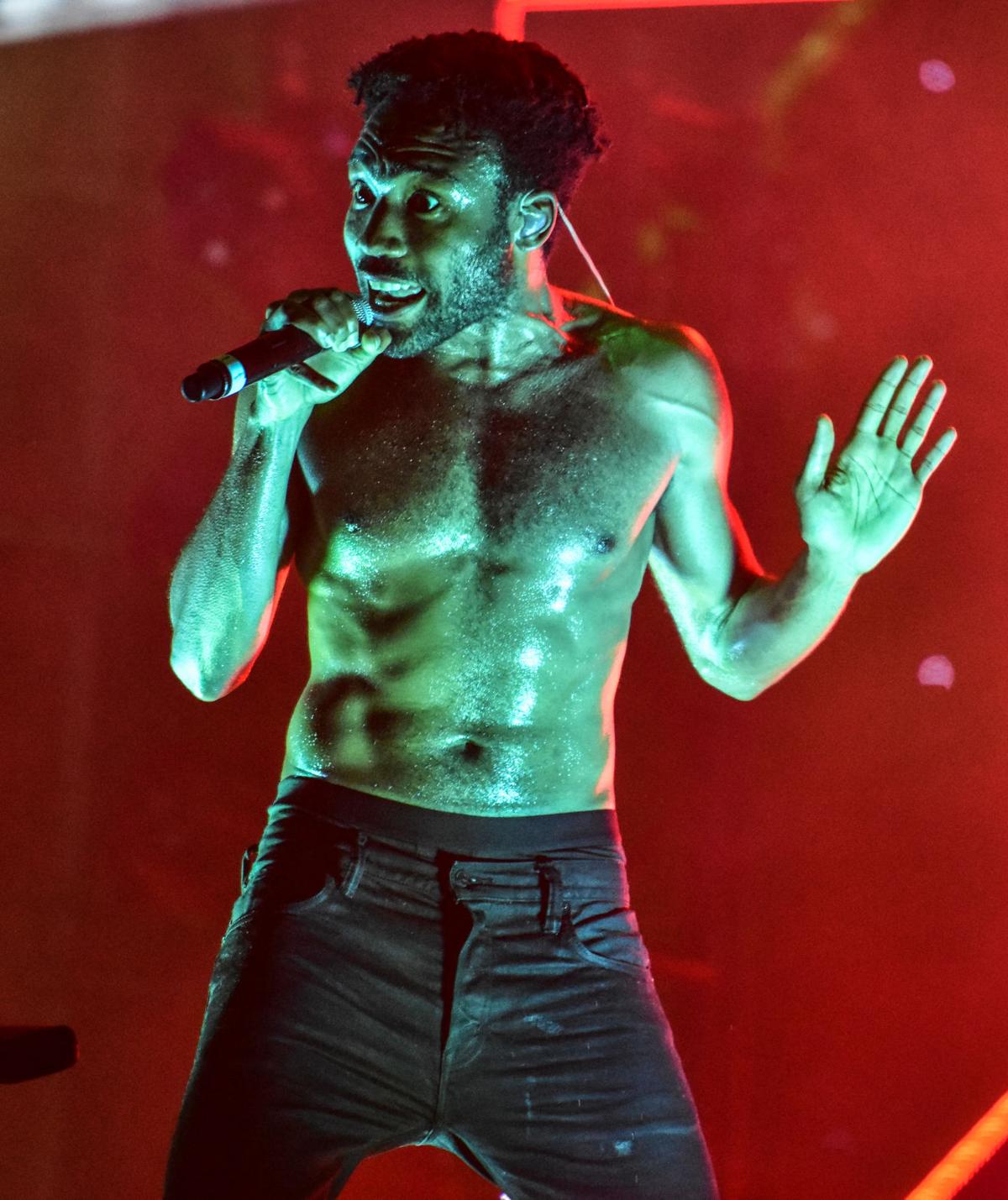 All good things must come to an end, or that’s how the old saying goes.

For Donald Glover – the actor, writer and director, who sings and raps under the name Childish Gambino – that means saying goodbye to his alter ego. Nashville got to bear witness to one powerful send off as Glover brought his This Is America Tour to Bridgestone Arena on Dec. 2.

It was expected for the Gambino name to come an end, as Glover pulled the name from a Wu-Tang Clan name generator nearly 10 years ago. One of the questions leading up to the show, is which Gambino could fans expect to see? Were they going to get the goofy rapper, which gained him a cult following, or would it be the soulful R&B singer who debuted in 2016 with the release of “Awaken, My Love.”

Glover answered that question early into his performance, addressing the audience from an octagonal end of the stage, parked in the middle of the arena.

“This is not a concert… This is Church!” he exclaimed. “If you came here to have an experience, this is why you’re here. I’m not here to do the hits, I’m here to make you feel some sh*t.”

For the majority of his setlist, Glover focused on performing songs from that 2016 release. There were the notable exceptions, as Glover did rap his way through a few songs off of his “Because the Internet.”

But even with the lack thereof performances of his stuff that gave him an underground following, the audience stayed right with Glover throughout the entire performance. Rarely, if ever, did the nearly sold out arena sit down during the set, bouncing around plenty engaged.

One of the other leading questions heading into the Nashville show, was just how healthy was Glover going to be? In October, Glover was forced to postpone the final leg of the tour, which included the Bridgestone Arena performance, after an injury onstage, left him unable to perform.

Again, that was something that he answered early and often. Throughout the performance, Glover danced up and down the runway, looking as if he had no physical limitations.

After his postponement, refunds were available for audience members who could not attend the makeup date. According to Glover, “Only 30 people were like, ‘I got something better to do,’” and those who stayed were rewarded.

Mixed into his setlist was an unreleased track, “Human Sacrifice.” While the song is unreleased for the time being, the track has the making to be a big hit, with its catchy beat and somewhat pop-infused sound.

Throughout the set, Glover would have backup dancers. While prevalent in a few songs, they were distinguishably noticeable during, “This Is America,” which garnered internet fame for its political music video. Throughout the night, Glover called back to the video and politics, performing shirtless and with his beard, similar to the video.

Glover gave fans a treat with four-song encore, all of which consisted of fan favorites. He led off the performance heading into smash hit, “Sober,” before fan favorites “3005” and “Sweatpants.”

Glover saved his best for last, closing out the set with a simply stunning version of “Redbone.” The singer led the crowd in a sing along, even entering the crowd during a portion, before returning to his stage and saying good bye to the Nashville crowd.