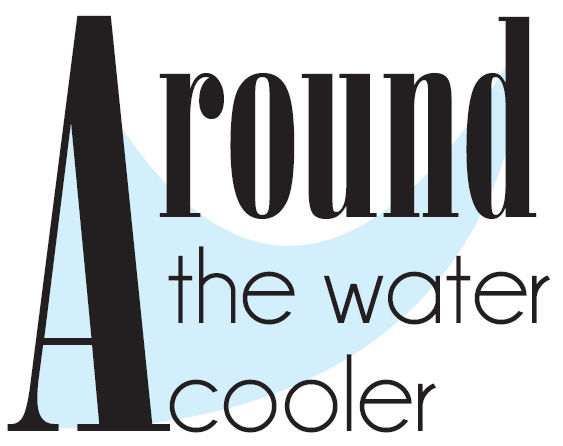 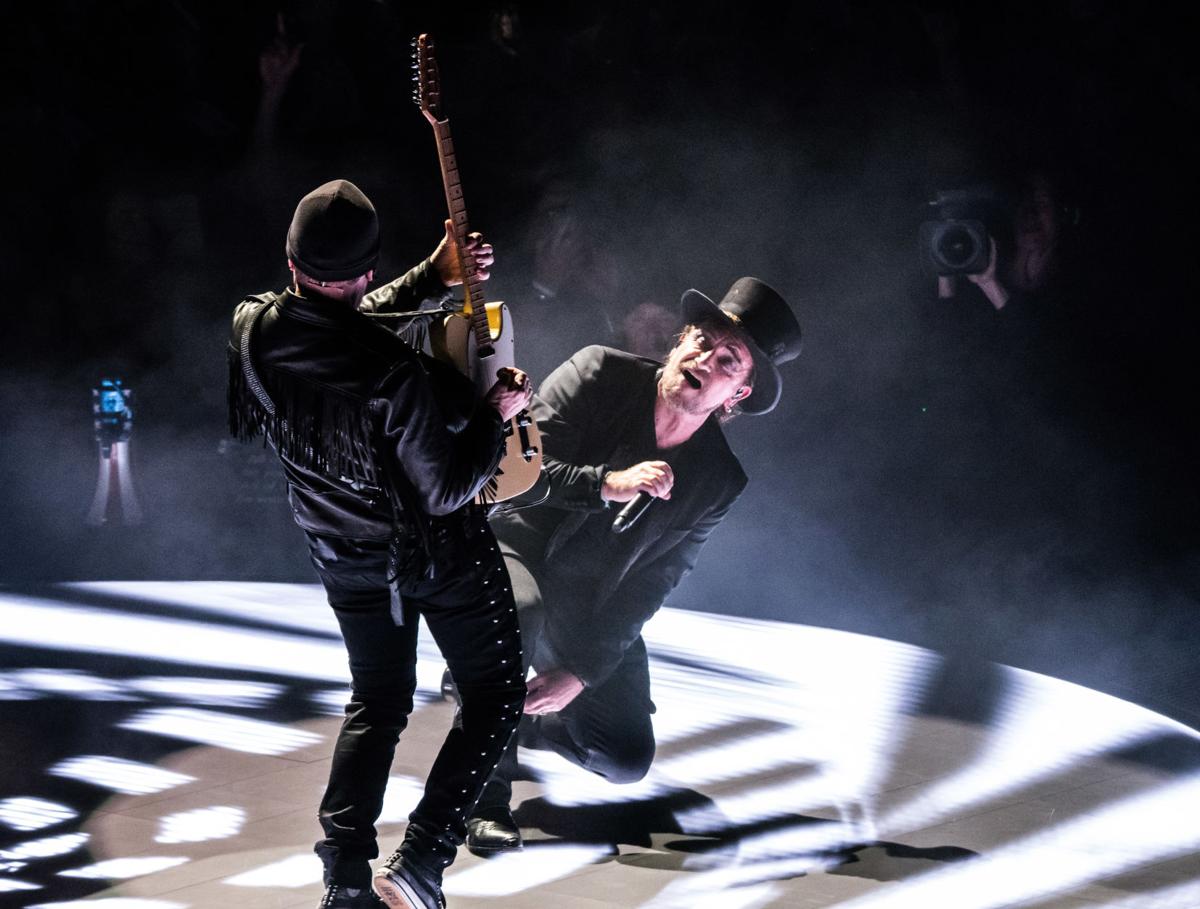 When it comes to putting on a show, there aren’t many bands who can do that better than U2, who once again showcased that skill on May 26 when it brought its Experience + Innocence tour to Bridgestone Arena in Nashville.

Taking the music out of the equation, the four-piece Irish rock band has garnered a reputation of sparing no expenses when it comes to live shows. This tour proved no different in that regard.

In fact, the band had two stages built, connected together by a large catwalk that was sandwiched in between a double-sided video screen. Fans and band members were able to interact with the images projected on the screen.

Prior to the show, those attending the concert were asked to download the tour’s mobile app. When fans pointed their phone cameras toward the video screen, they were shown videos of waterfalls and large images of the band’s front man Bono.

U2’s lead singer opened Saturday’s show standing alone in the middle of the catwalk, with a headset mic looking at the audience while singing “Love is All We Have Left” off the band’s 2017 album “Songs of Experience.” After the catwalk was raised in between the video screens, the remainder of the band joined Bono, as

the video board lit up during the band’s electric song “The Blackout.”

The video screens also added for some other cool moments as well, including showcasing an aerial view of downtown Nashville. The biggest video highlight came during U2’s performance of “Cedarwood Road,” when the screens allowed Bono to revisit the Dublin streets from his childhood as he strolled through some of his old haunts.

The last time that U2 ventured through Tennessee, it was to headline Bonnaroo last June. During that go-around, the rockers were celebrating the 30th anniversary of the “The Joshua Tree” album. The 1987 record included some of the band’s biggest hits, including, “Where the Streets Have No Name,” “With or Without You” and “I Still Haven’t Found What I’m Looking For.”

With that tour concluded, U2 elected to stay away from “The Joshua Tree” altogether. Instead, the band opted to focus on newer pieces while performing some of their other hits that spanned their 40-plus-year career, including “Sunday Bloody Sunday,” “Pride (In The Name Of Love)” and “Gloria.”

Eleven songs into the concert, the audience was given a short intermission, which allowed the crew to set up a drum kit at the second stage, a 360-degree stage in the middle of the crowd. During that, a hokey video played for fans, showcasing the bands in superhero-esque fashion. The video was backed by a remix of U2’s, “Hold Me, Thrill Me, Kiss Me, Kill Me” performed by Gavin Friday.

On the second stage, the band performed six songs, leading off with big hits “Elevation” and “Vertigo.” Bono and guitarist The Edge closed out the second stage with an acoustic performance of “Staring at the Sun” from the 1997 album “Pop.”

“I can’t remember writing it and I’m not sure what it’s about… that was during our psychedelic period,” Bono joked with the crowd. “I think it’s something to do with willful blindness or the kind of thing that can destroy a home or even a country.”

While performing that song, the video board drove the song’s point home, featuring videos of white nationalist and neo-Nazi rallies. That wasn’t the only political moment of the night, as the band has been no stranger to the political limelight.

“We need the right and the left talking to each other. That’s just the way it is,” Bono remarked during the set. “There is no us without any of us.”

Celebrities were sprinkled throughout the crowd at Bridgestone Arena on Saturday as Bono pointed out several during the band’s three-song encore. Included in those celebrity mentions were actresses Oprah Winfrey and Ashley Judd and former Vice President Al Gore.

U2 opened the encore with hit song “One,” before performing “Love is Bigger Than Anything in Its Way.” The band’s final song was “13 (There is a Light),” a self-described “lullaby.”

Toward the end of the final song, Bono made his way across the catwalk to the second stage, interacting with a dollhouse on stage. From the roof, he pulled out a light, before wishing the Nashville crowd a good night and exiting from the back of the crowd.

Zach Birdsong can be reached by email at zbirdsong@tullahomanews.com.