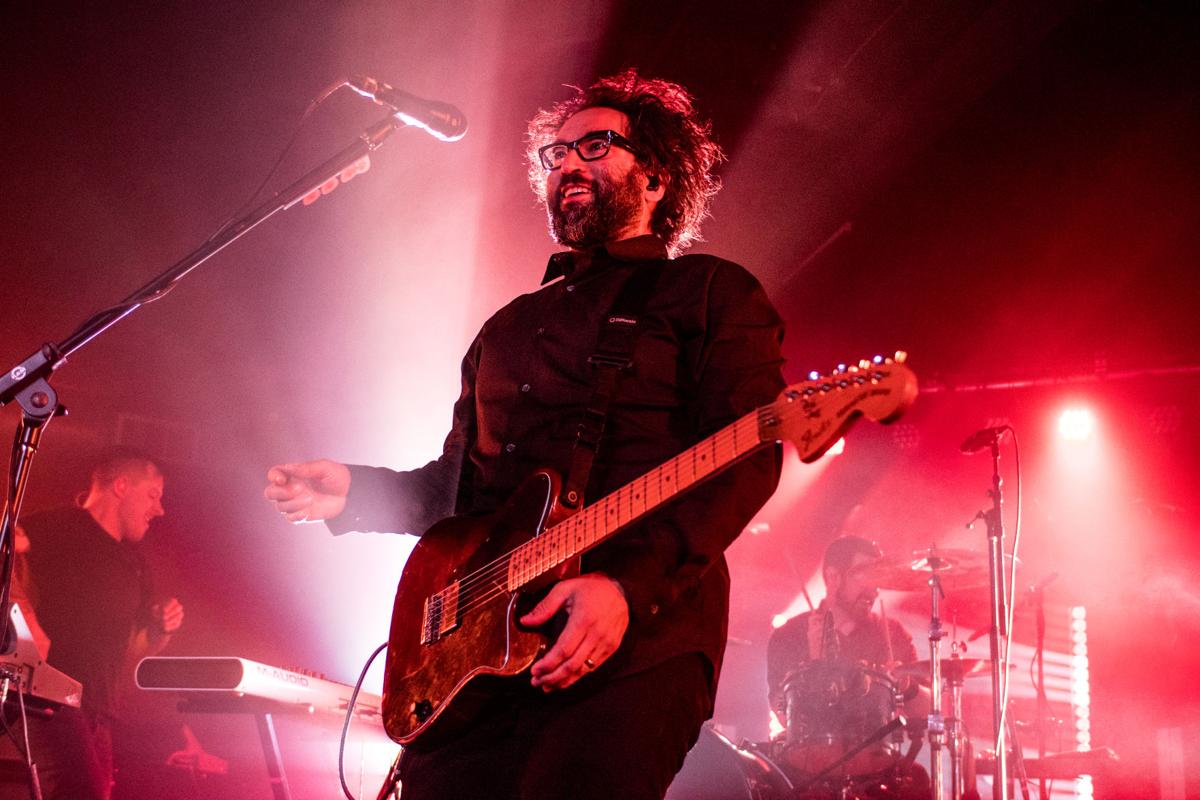 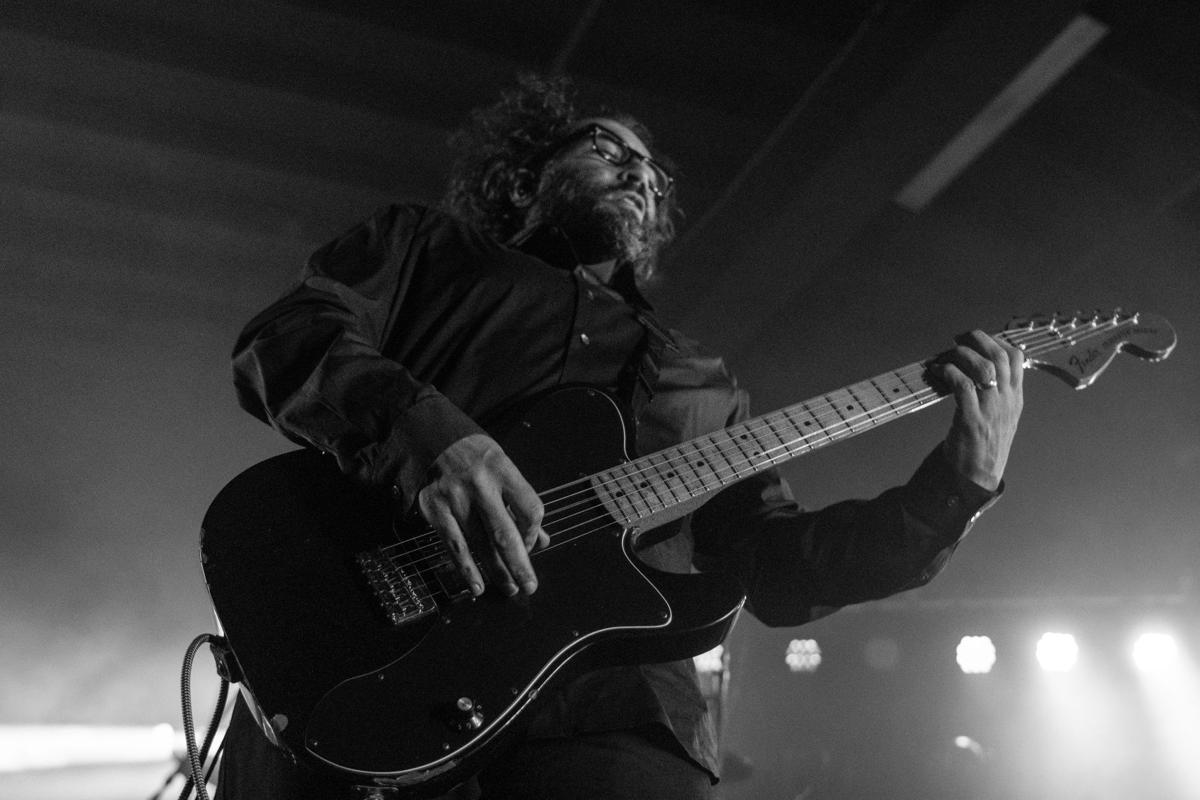 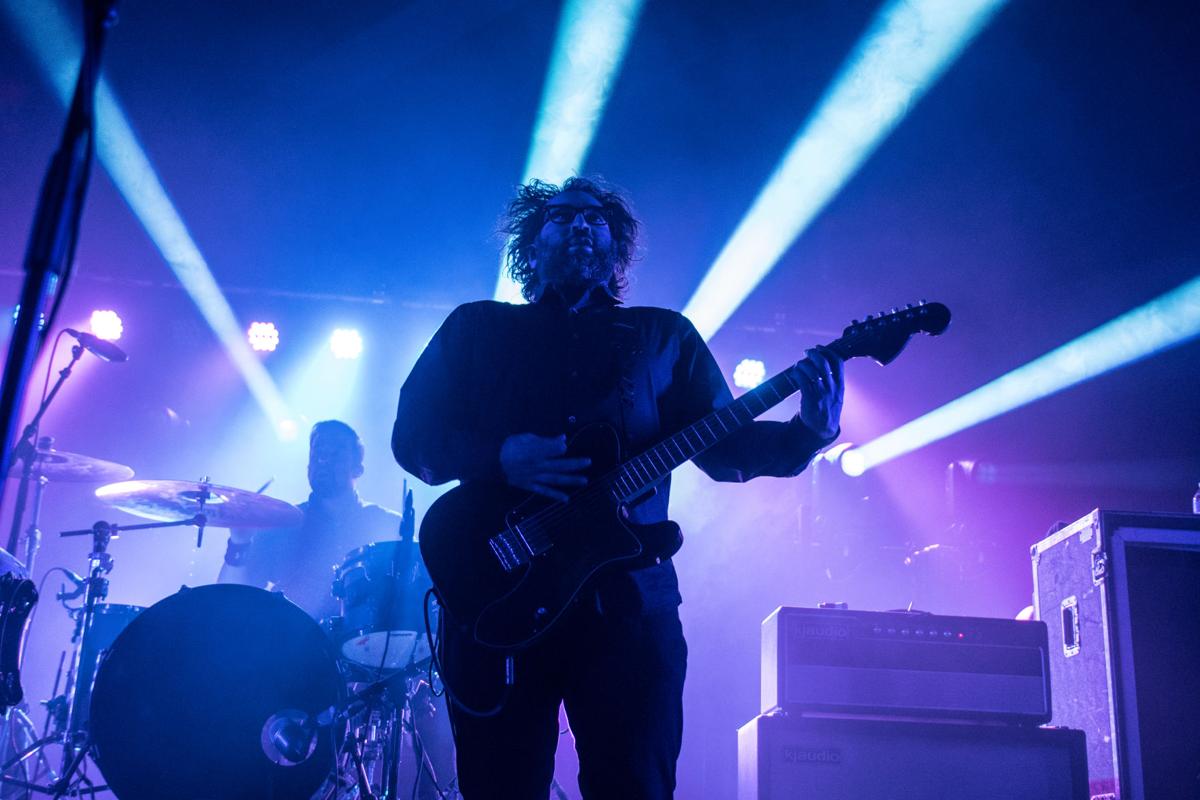 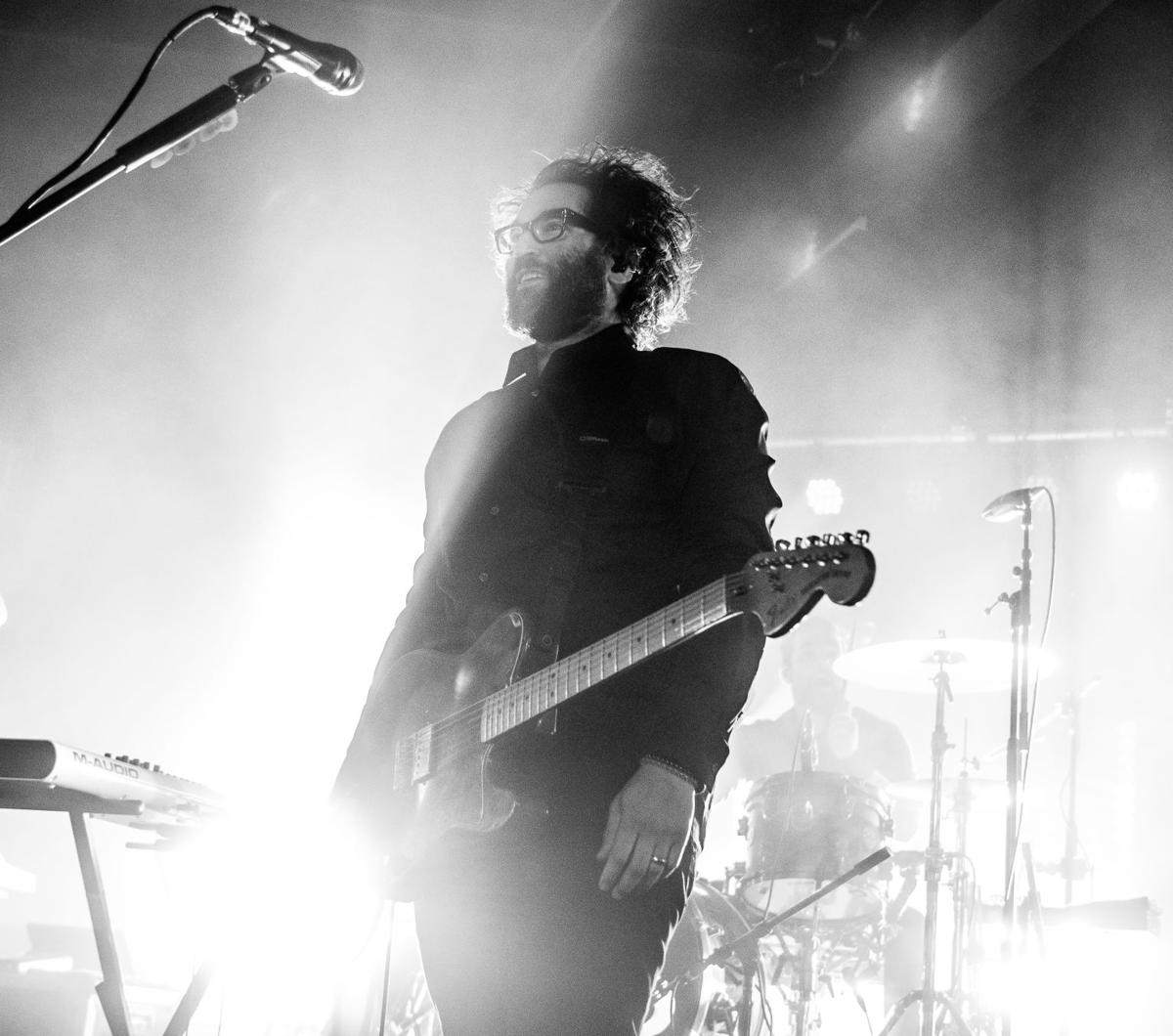 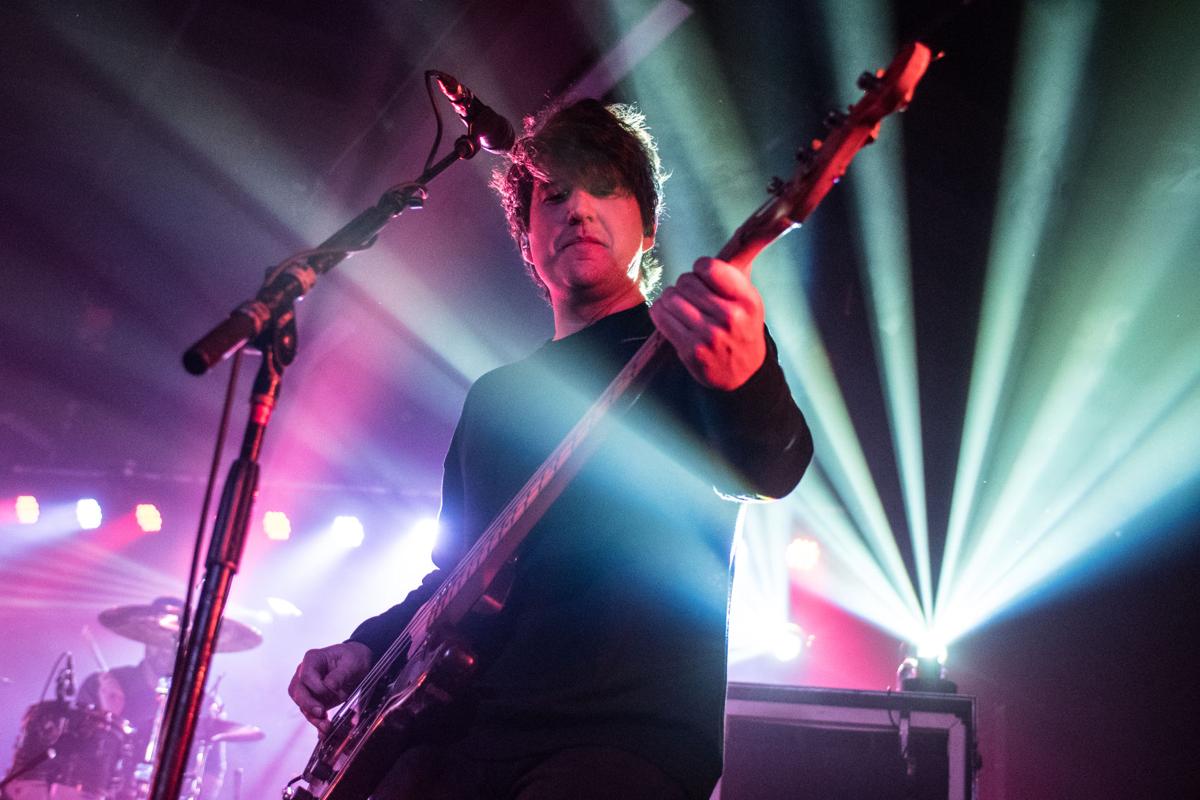 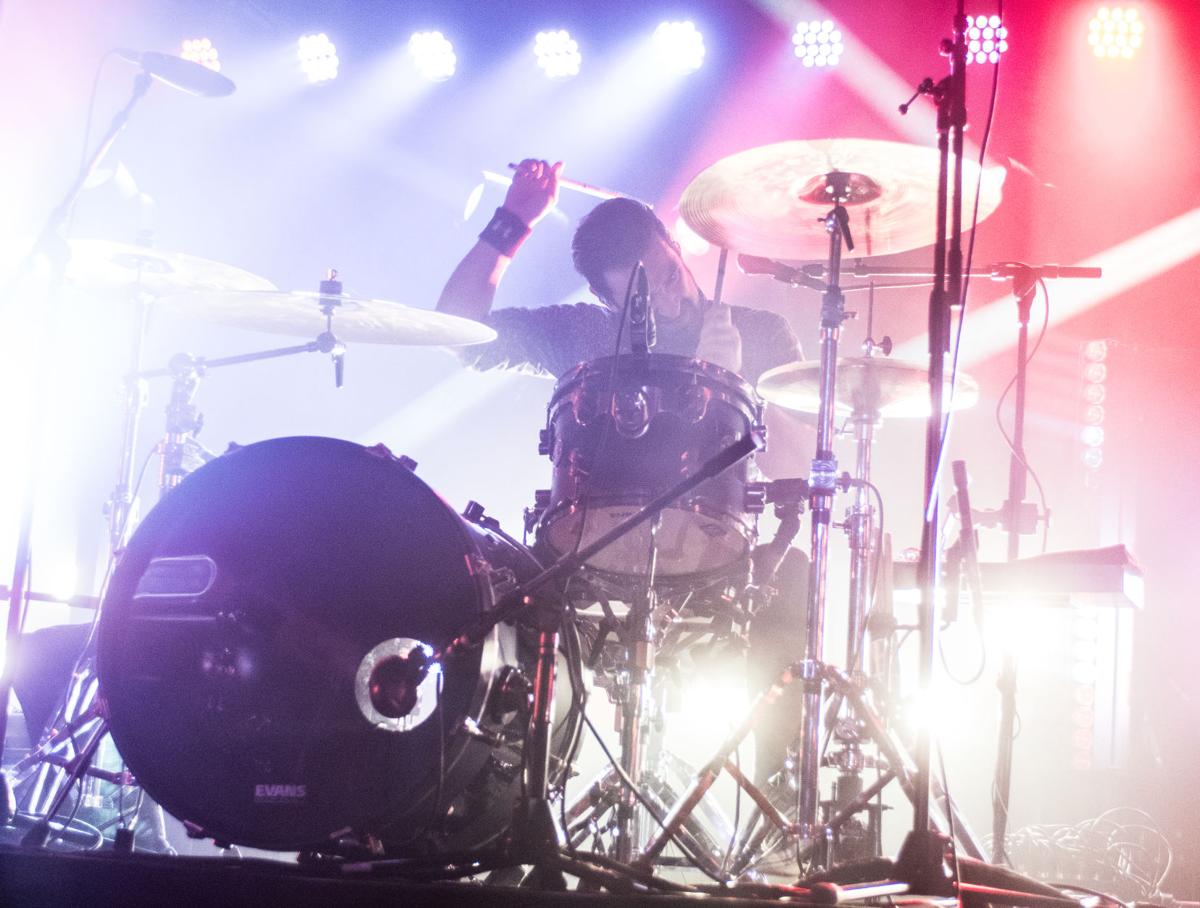 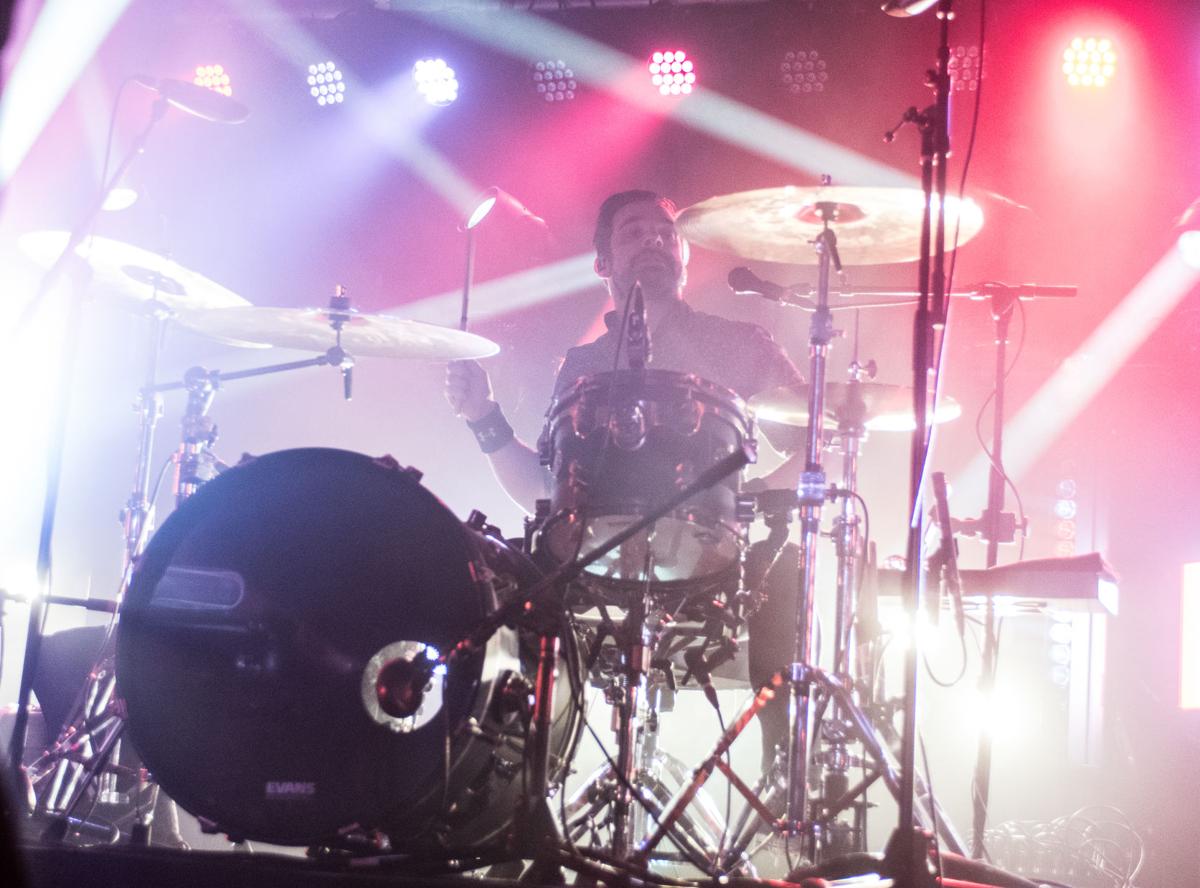 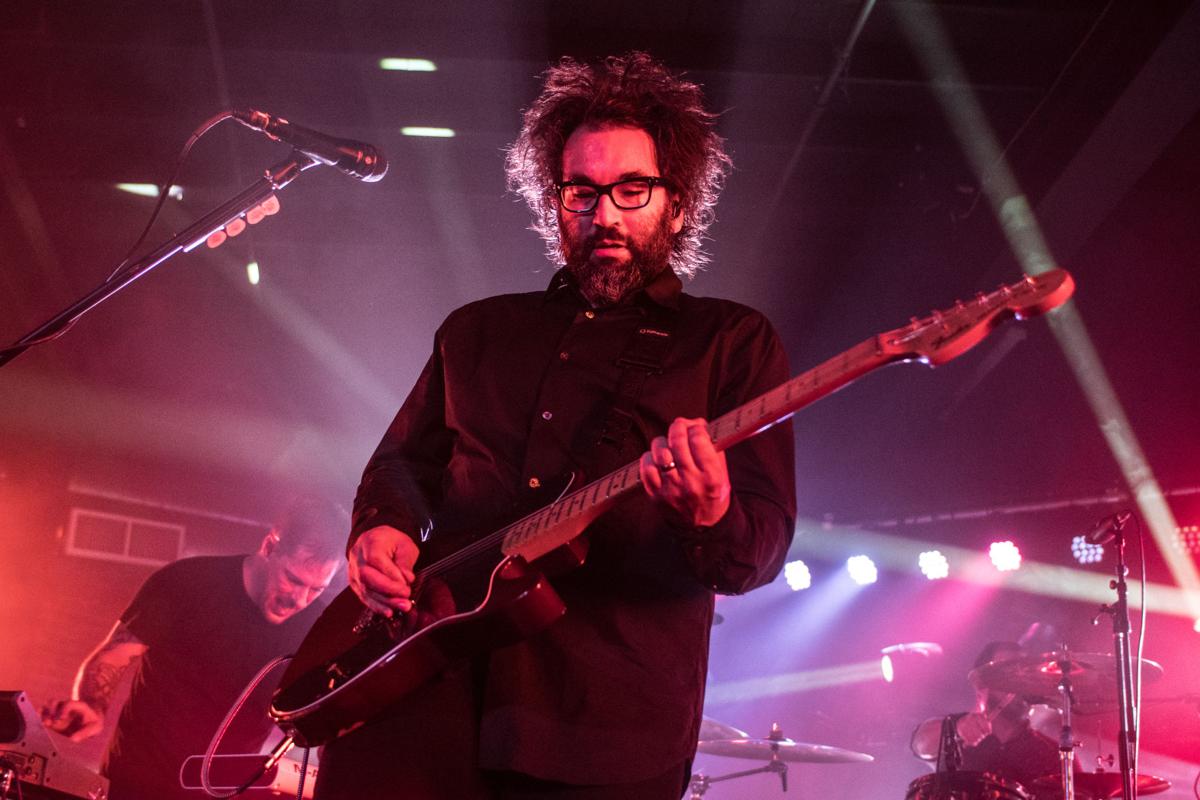 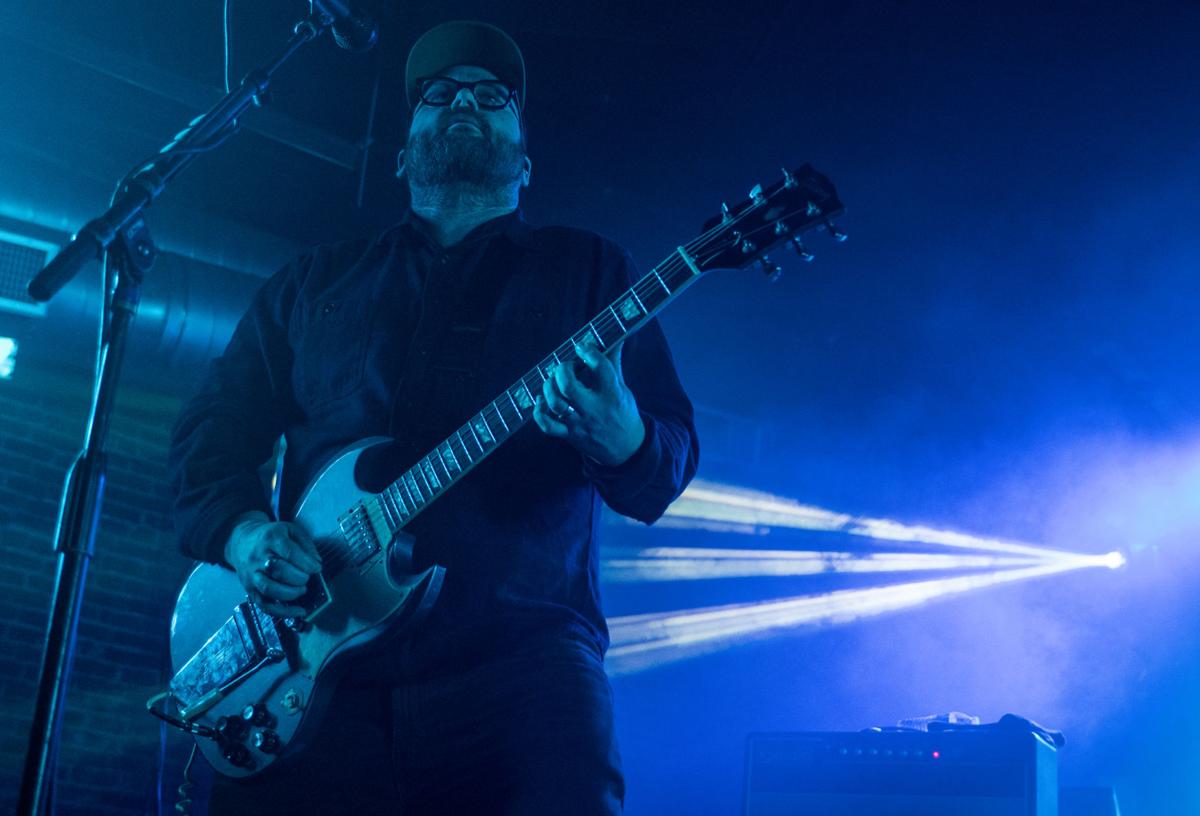 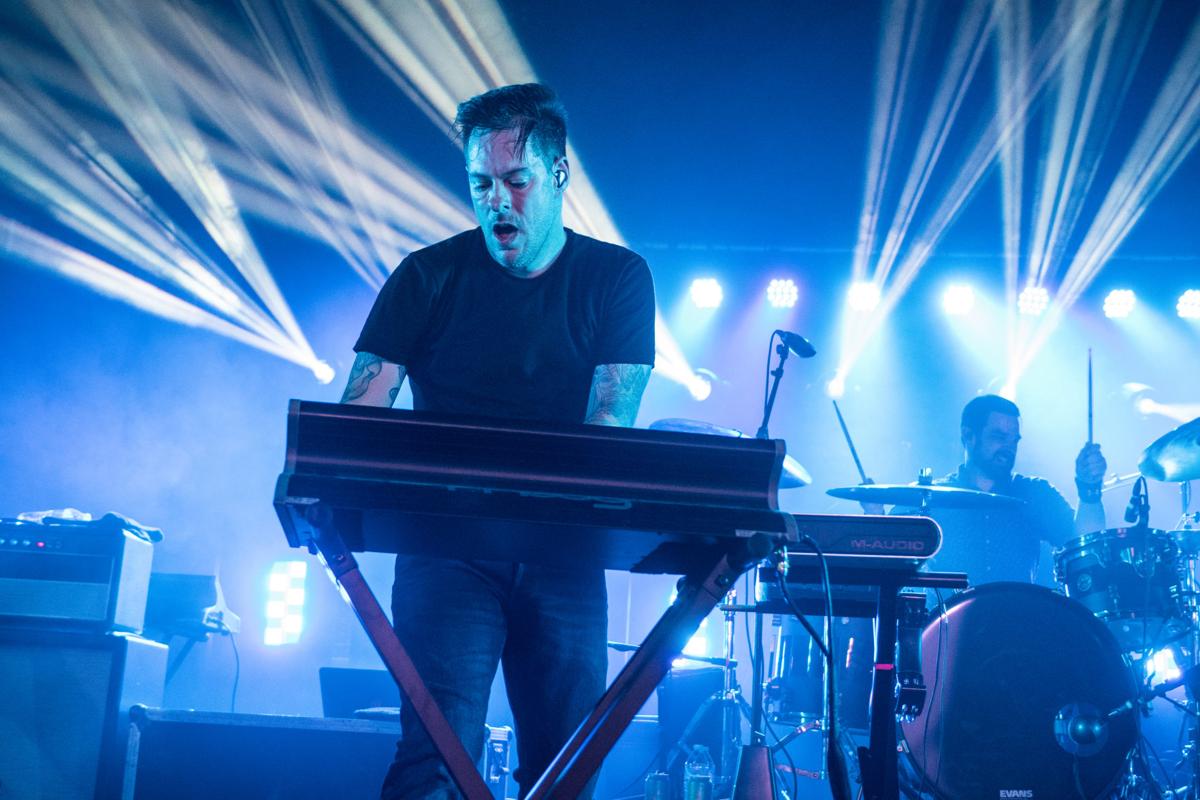 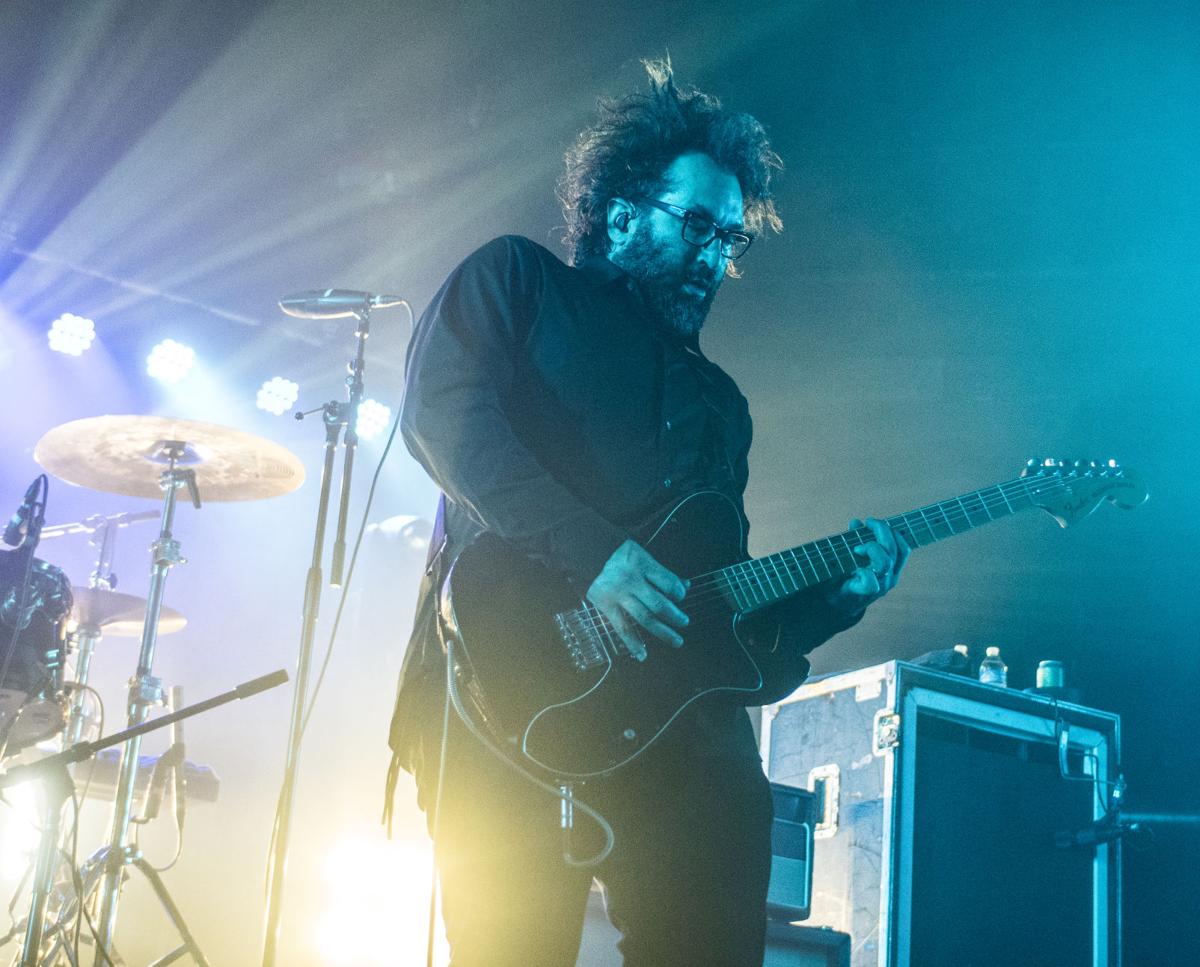 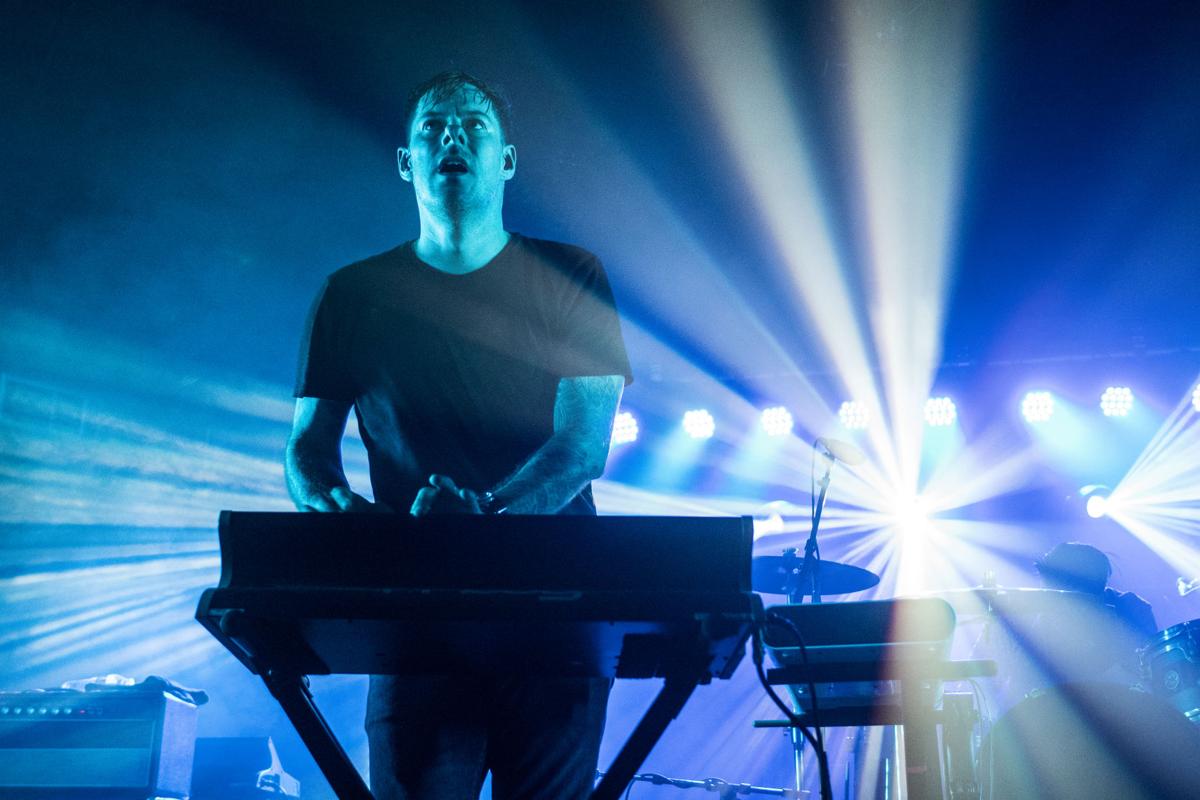 Early on into Motion City Soundtrack’s set on Thursday night at Cannery Ballroom, lead singer Justin Pierre thanked the Nashville crowd for coming out to the show.

“I didn’t think anybody would care,” he said.

Judging from the turnout and just how quickly tickets sold out, a whole lot of people seemed to care about the band’s reunion tour. Fans in their late 20s and early 30s were packed into the ballroom like sardines, looking to recapture their youth, even if it was for one night – because after all, the future of Motion City Soundtrack still lacks certainty.

Early into 2016, the band initially called it quits, stating at the time on Facebook that “We have no idea what the future holds, but for now we are done.” Late last year though, the band announced that it would be heading back on the road with a simple message for fans, “Don’t Call It A Comeback,” leaving the future for Motion City Soundtrack wide open.

There’s of course the chance that this was a one-off, a simple nostalgic reunion tour which the music scene has had an influx of recently. However, it seems like at this point, that the members of Motion City Soundtrack have yet to figure out what the future holds.

After spending three years away from touring and seeing family every day, that it's easy to assume that being on the road can be difficult. In fact, shortly before heading on stage, Pierre said that he had received a phone call from his wife, stating that their daughter had just woke up from a nightmare, worried about her father. That emotional phone call obviously rattled Pierre as he apologized to the Music City crowd later in the band’s performance.

60 years on the same train: Mick Jagger and Keith Richards mark six decades since they met

“Anyway, so sorry if I’ve been in my head a little bit tonight,” he said. “This [being on stage] has helped a lot.”

Thursday night’s performance just might have been one last hurrah of greatest hits for the band in Nashville. Even if that’s the case, Motion City Soundtrack played its part perfectly, sounding fantastic -- minus a couple of tech issues-- as the band made sure to hit all of the the fan favorites, during its nearly two-hour performance.

From the moment the band walked on stage, they were instantly met with raucous cheers. As the band waited for the applause to dissipate, they stayed in darkness, before the opening riff of “Attractive Today” took over. As Pierre got set to deliver the opening line, the audience beat him to the punch, singing “I am wrecked, I am overblown” right back at him.

That singalong carried its weight throughout the whole night, and was never clearer than in the first song of the band’s two-track encore. After closing out the set with “Hold Me Down,” Motion City Soundtrack returned to the stage for fan favorite “L.G. FAUD.” That performance saw Pierre lead the crowd in the opening lines of the song, before he stepped away from the mic to let the crowd take over until the conclusion of the first verse.

With so much uncertainty about the band’s future, it’s fitting and humorous that Motion City Soundtrack closed out the night with “The Future Freaks Me Out.” Even if Thursday was one last go-around in Tennessee for Motion City Soundtrack, in ways in felt cathartic for fans and band members alike.

“Thank you for caring,” Pierre said. “Thank you for letting my just [insert puke sound here] all over you. Sometimes all you need is a room full of sweaty people.”

Do you think the city should have stuck to its resolution and drawn for who would get the next liquor license?