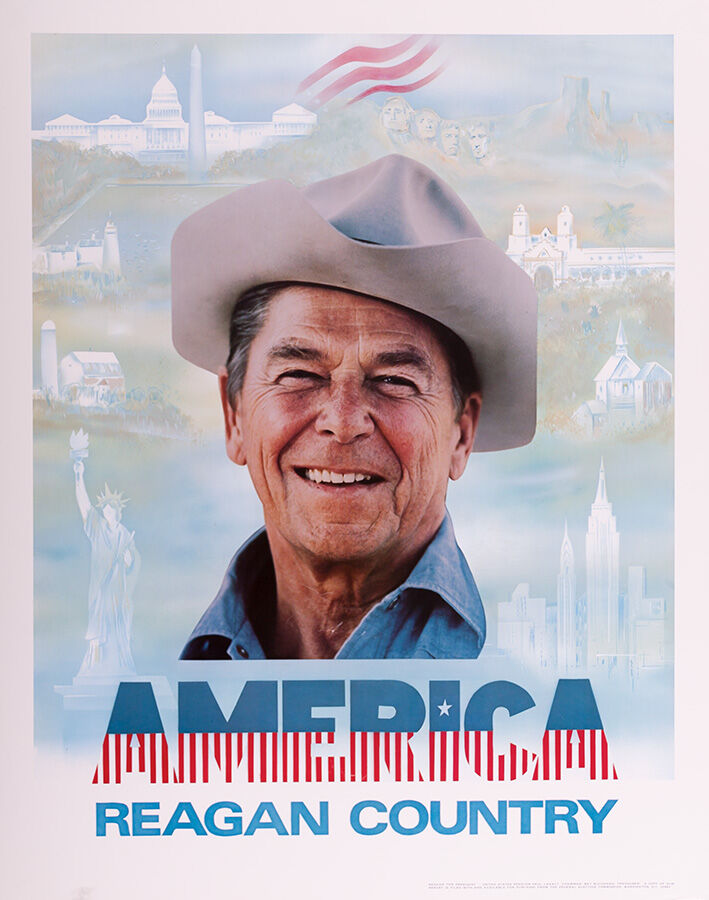 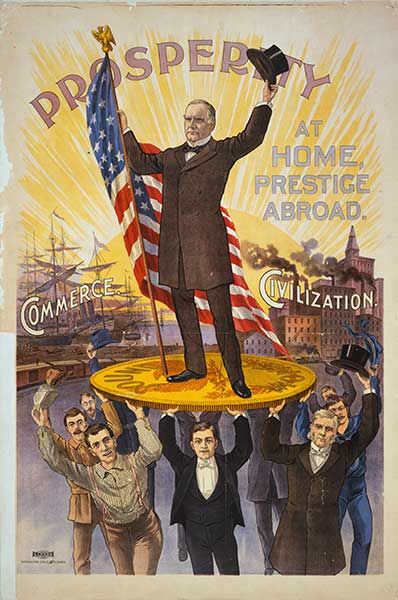 For the month of March, the Tullahoma Fine Arts Center will host the traveling exhibition “Sign of the Times: The Great American Political Poster 1844–2012.” The art center will have the grand opening on March 6 at 10 a.m. and the exhibit will run until March 27.

Tickets for admission to the exhibit is $10.

For more information, contact the art center at art@tullahomaartcenter.org or 455-1234.

“Sign of the Times: The Great American Political Poster 1844–2012” is a traveling exhibition show that displays various political posters in the last 170 years ranging.

In a press release, “Sign of the Times” lets attendees explore a variety of styles, design trends, and printing technology of the posters that will “delight your eye, engage your imagination, and lead you to ruminate over past political commitments.”

“Sign of the Times” is curated by Hal Wert, Ph.D., collector and professor of history at Kansas City Art Institute, and it is organized by Exhibits USA/Mid-America Arts Alliance.

Tickets can be purchased online at www.tullahomaart.org or by visiting the Tullahoma Fine Arts Center. Gallery hours for the art center are 10 a.m. to 5 p.m. Tuesday through Saturday at 401 S. Jackson St. The art center will utilize COVID-19 precautions.

The political campaign poster had its humble beginnings in the 1840s when the new lithographic printing process, largely developed in Germany, was developed to satisfy a growing demand for printed material. Hand-colored portraits of presidential and vice-presidential candidates were first printed for the 1844 race between Whig Party candidate Henry Clay and the eventual winner, James K. Polk of the Democratic Party.

Technological innovation in the lithographic process in the 1880s ushered in the golden age of lithography, roughly 1890–1912, which produced some of the most intricate and colorful posters in the exhibition.

The 1950s rarely affected the campaign poster, an era in which cheap letterpress and offset “boxing style” posters were de rigueur. However, a marvelous new design element that became popular at the time was the “floating head” poster, and several for candidates Eisenhower, Kennedy, and Goldwater are included in the exhibition.

The left-wing counterculture revolution of the 1960s was awash in civil rights, psychedelia, and anti-war posters that culminated in the creation of some of the finest campaign posters, many of which appeared in the 1968 Democratic primary campaign of Eugene McCarthy. The George McGovern campaign that followed in 1972 was a virtual explosion of exciting political art. The offset printed poster was the more frequent, but many famous artists such as Alexander Calder and Andy Warhol screen-printed limited editions that helped fund campaigns. Hundreds of posters were created by well-known artists, illustrators, and often by inspired first time poster makers.

After the graphically exciting 1972 presidential campaign, future contests produced only a few outstanding posters in each election cycle. However, the Democrats’ nomination of Barack Obama in 2008 heralded a renaissance of the form, as many artists—insiders, outsiders, and the famous—jumped on the candidate’s bandwagon. In fact, in 2008 it looked as if the great American political poster had at last solidified its place in future campaigns. Unfortunately, it was not to be; in 2012 the creation of exciting innovative posters tapered off sharply from the previous presidential election cycle.

Do you like the state's new law that allows citizens to carry a gun without a permit?