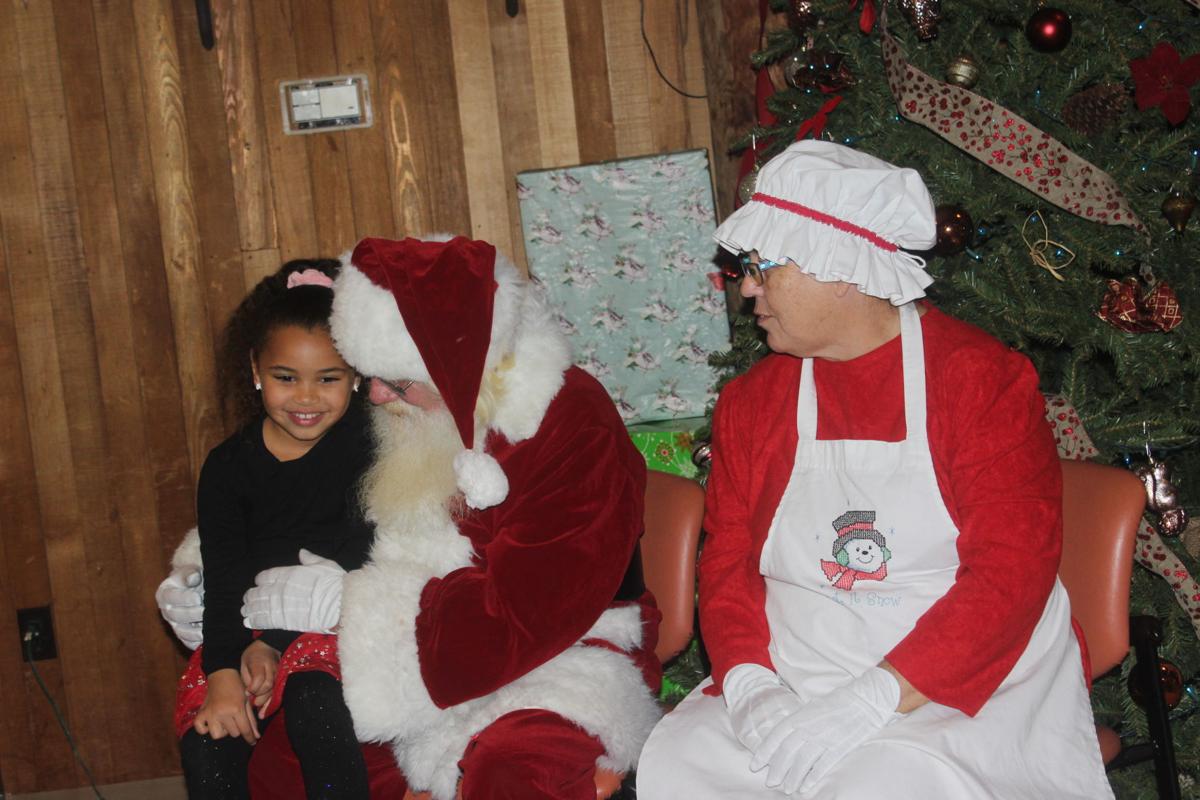 Amiyah Hayworth visits with Santa and Mrs. Claus to tell them what she wants for Christmas. 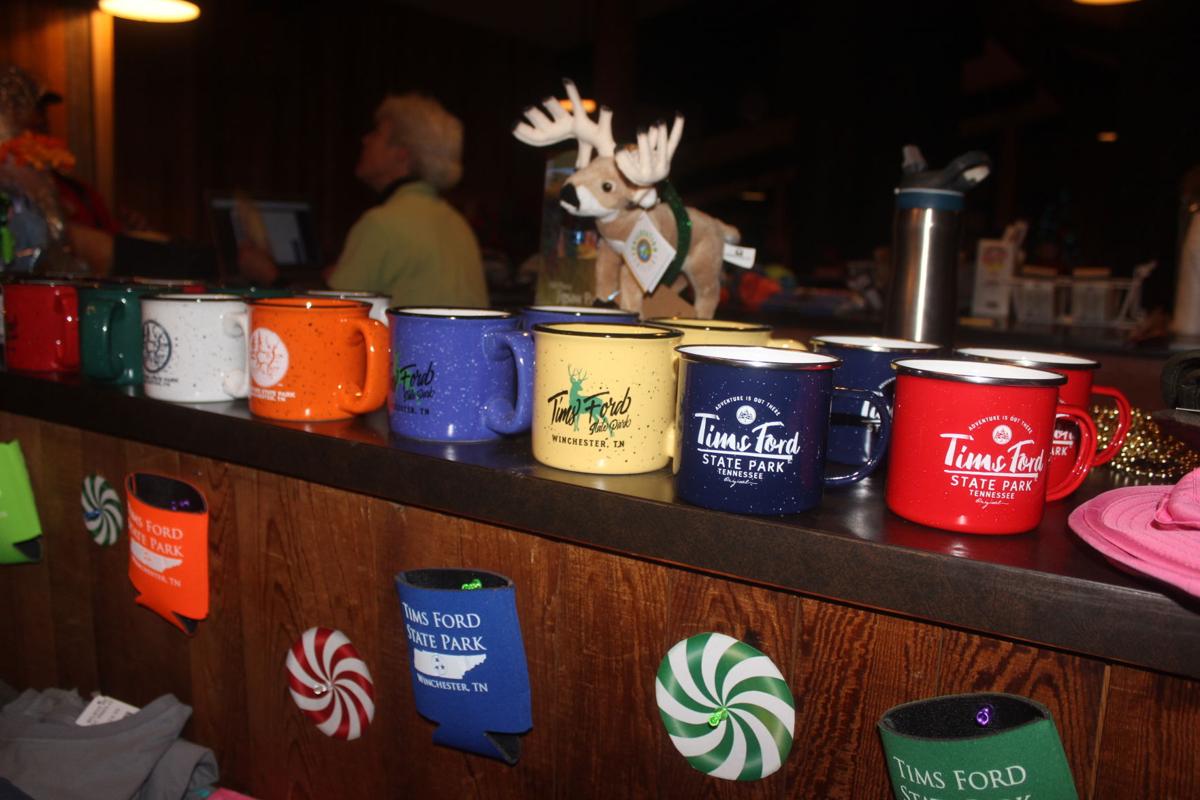 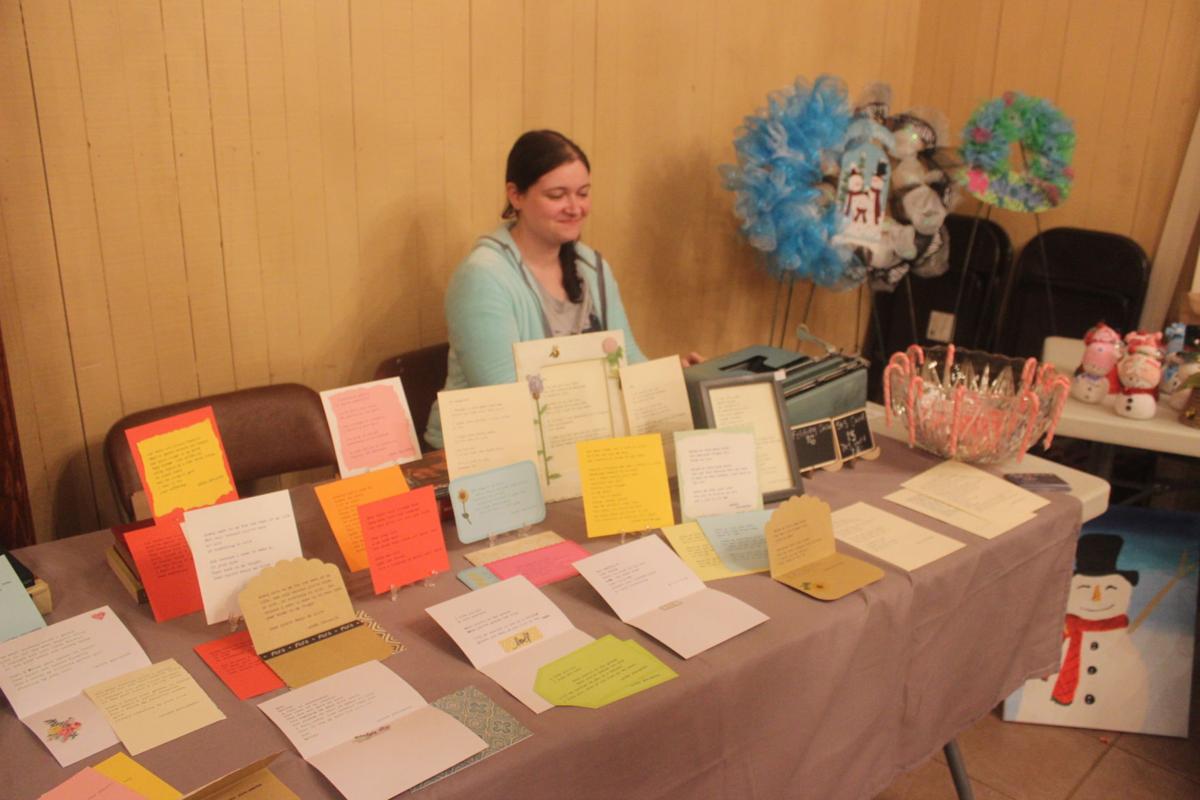 Aisha Abu-Asaba displays the greetings cards she curates with her own poems and a 1964 typewriter from Barcelona. 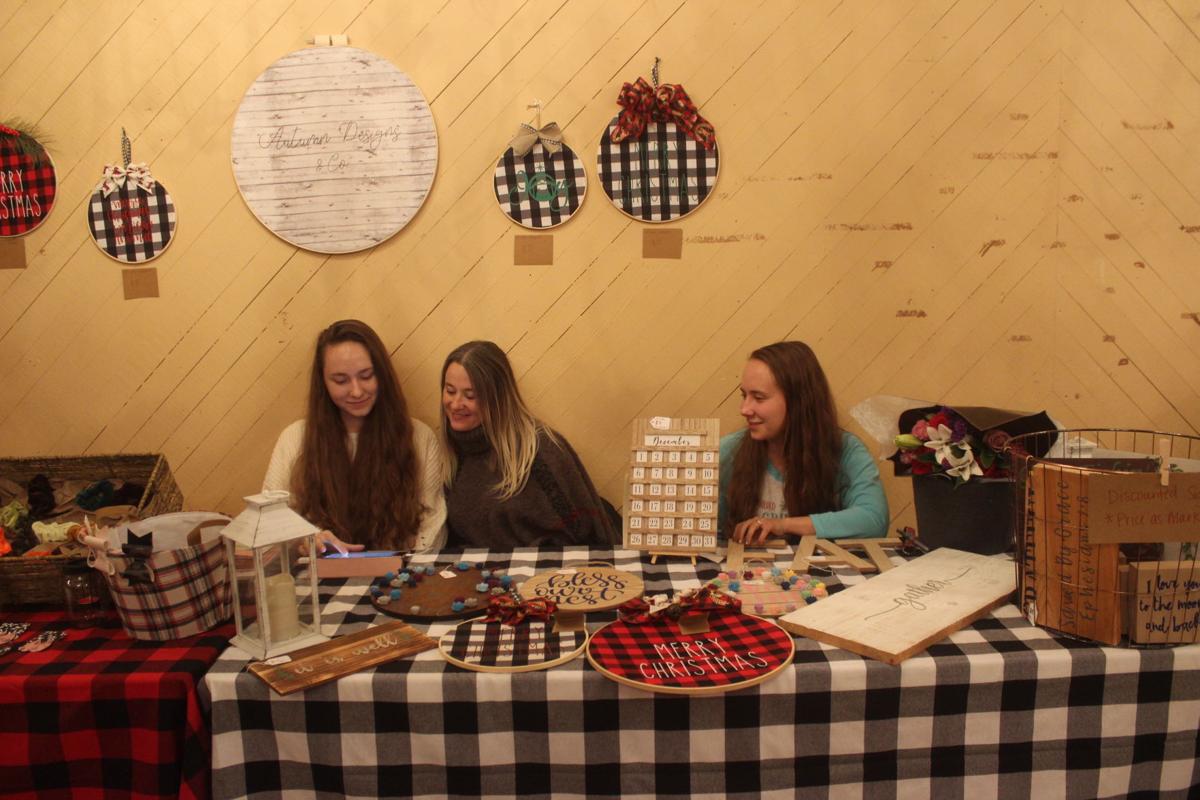 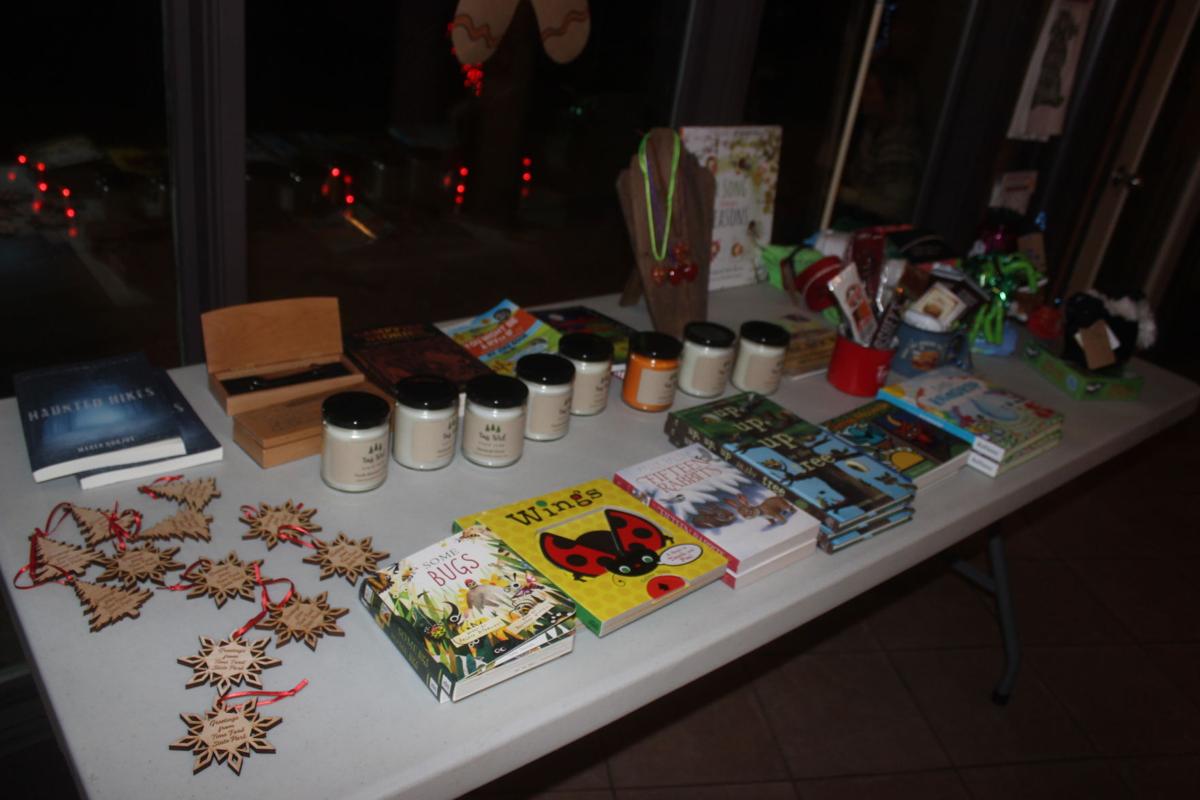 Amiyah Hayworth visits with Santa and Mrs. Claus to tell them what she wants for Christmas.

Aisha Abu-Asaba displays the greetings cards she curates with her own poems and a 1964 typewriter from Barcelona.

The Friends of Tims Ford State Park (FTFSP) hosted their inaugural Christmas market on Saturday, Dec. 15. The building was full of vendors from as far as Nashville and Alabama as well as products available from the park’s gift shop.

“We put it out there on Facebook that we were looking for vendors and we found quite a few that were interested,” Secretary of FTFSP BayLee Smith said. “We were a little shocked by how many were interested and how far they traveled to get here.

There were a few hiccups trying to put this event together for the park, according to Smith. The Christmas market was rescheduled after another event was considered, which led to a few vendors having to pull out of the event at the last minute.

“We had a few local vendors that were interested until we had to switch the days up,” she said. “We are here now though and I feel like we have a lot to be proud of.”

The event began at 10 a.m. and ended at 7 p.m. The event kept a consistent crowd throughout the day, according to Smith, meaning that the vendors had a lot of luck selling their items.

At 5:30 p.m., Santa Claus and Mrs. Claus, portrayed by Johnny and Faye Stacey showed up to the event in order to visit with the children and hear their Christmas wishes. They even brought along a few elves.

Children were able to enjoy hot chocolate and cookies while they waited to visit with Santa.

There was even a mailbox for children to write and mail their letters to Santa set up at the park’s market to ensure that every child was able to tell Santa what they wanted.

“This was really successful and we are so happy with how it turned out,” Smith said. “We will definitely be doing this again next year and hopefully make it a Tims Ford tradition.”