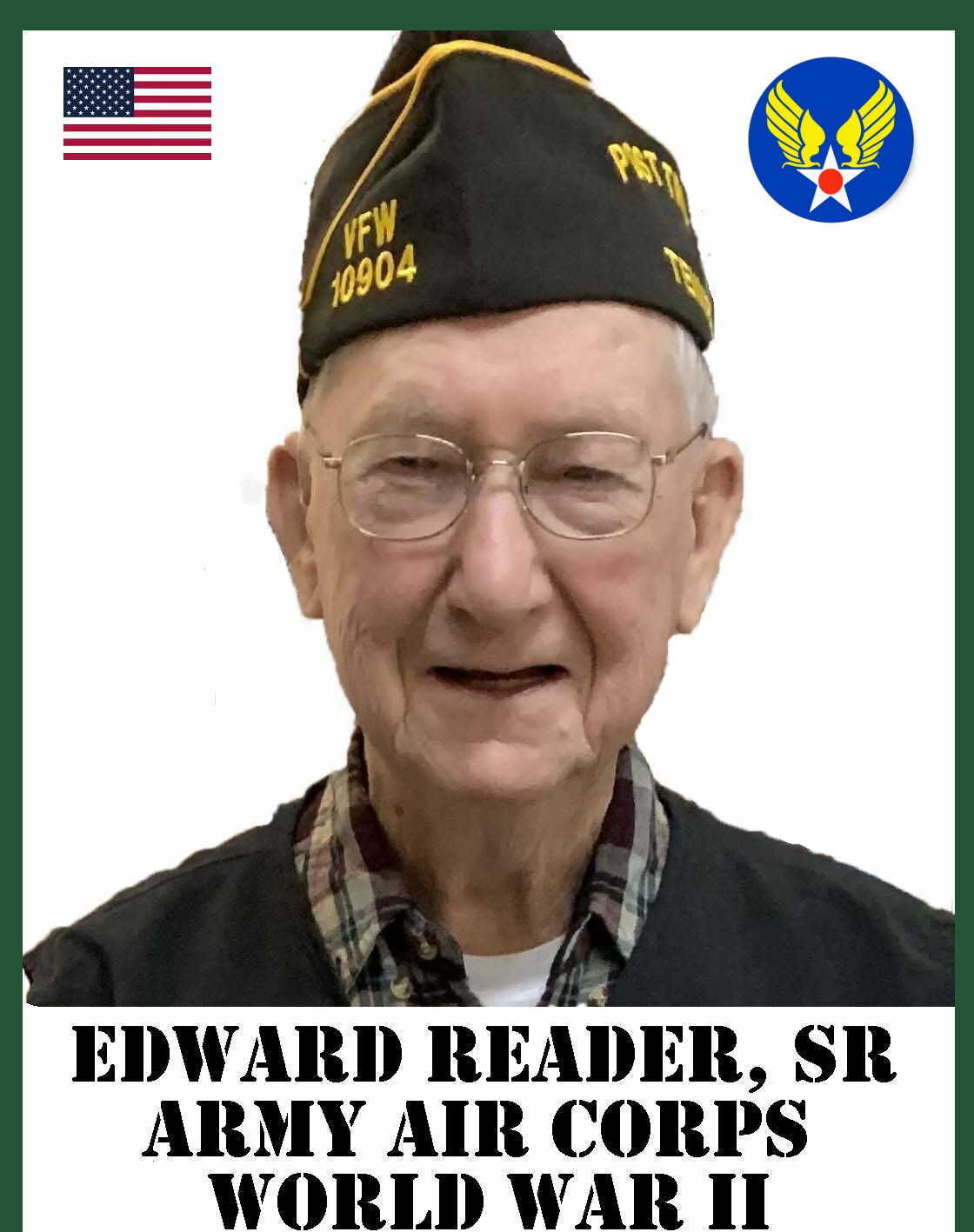 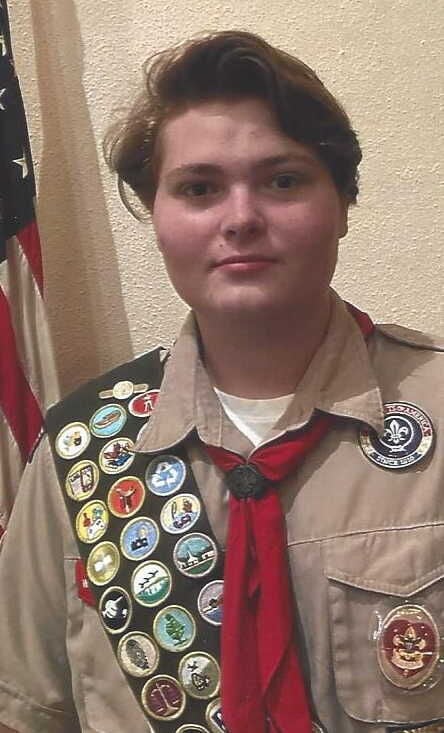 Coffee County citizens will have the opportunity to recognize the efforts of volunteers who strive to improve their community during the Coffee County Commission meeting Jan. 11 and an awards celebration Feb. 14.

After soliciting public nominations for volunteers, citizens from various walks of life were asked to serve on a committee to review submissions.

Ed Reader, Sr., was a World War II Prisoner of War after his B-17 bomber was shot out from under him over Germany. After the war, he enjoyed a career as a banker.

Reader is now an active volunteer with VFW Post 10904, present at every meeting and event, including his service as cashier at the monthly VFW fundraising breakfasts. His tireless participation includes parades and community events like Old Timers Day, where he awards Patriot Citizen certificates to children who can correctly recite the Pledge of Allegiance. His friendly presence in the community serves to increase public awareness and appreciation of the many contributions military veterans continue to make in Coffee County. For his dependable commitment to Coffee County and its veteran community, Reader was selected as the Governor’s Volunteer Stars Award recipient.

Eagle Scout Andrew Hetrick served as a volunteer with HorsePlay Inc., an organization that helps mentally challenged children ride horses. He also served with the Chick-Fil-A Leader Academy at his school, a Christmas program that gave candy canes, with positive notes attached, to fellow students. His Eagle Scout project was to build a new fire pit at the Coffee County Veterans Building, where formal flag retirement ceremonies are held. The previous fire pit was old and unsafe for further use. Hetrick also built benches around the fire pit to make it multi-purpose. He designed it himself; after approval from the Coffee County Veterans Association, he obtained full funding for the project and enlisted other Scouts to help him with construction. It was completed within budget and ahead of schedule. For his many achievements, Andrew Hetrick was selected as the Governor’s Volunteer Stars Youth Award recipient.

“One of our greatest expressions of love for the place we live is by giving back as a volunteer,” Coffee County coordinator G. Lamar Wilkie said. “Imagine the kind of community we would have if everyone in Coffee County gave just a few hours each month to making it a better place for everyone.”