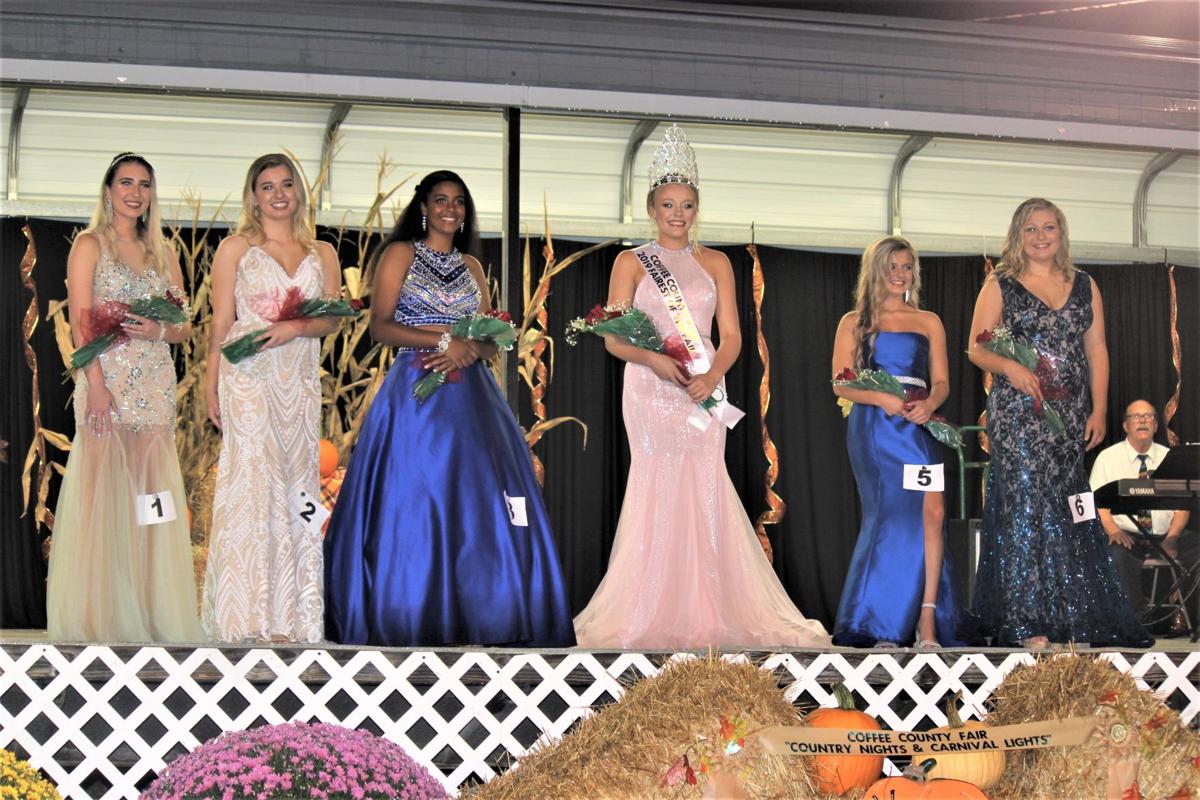 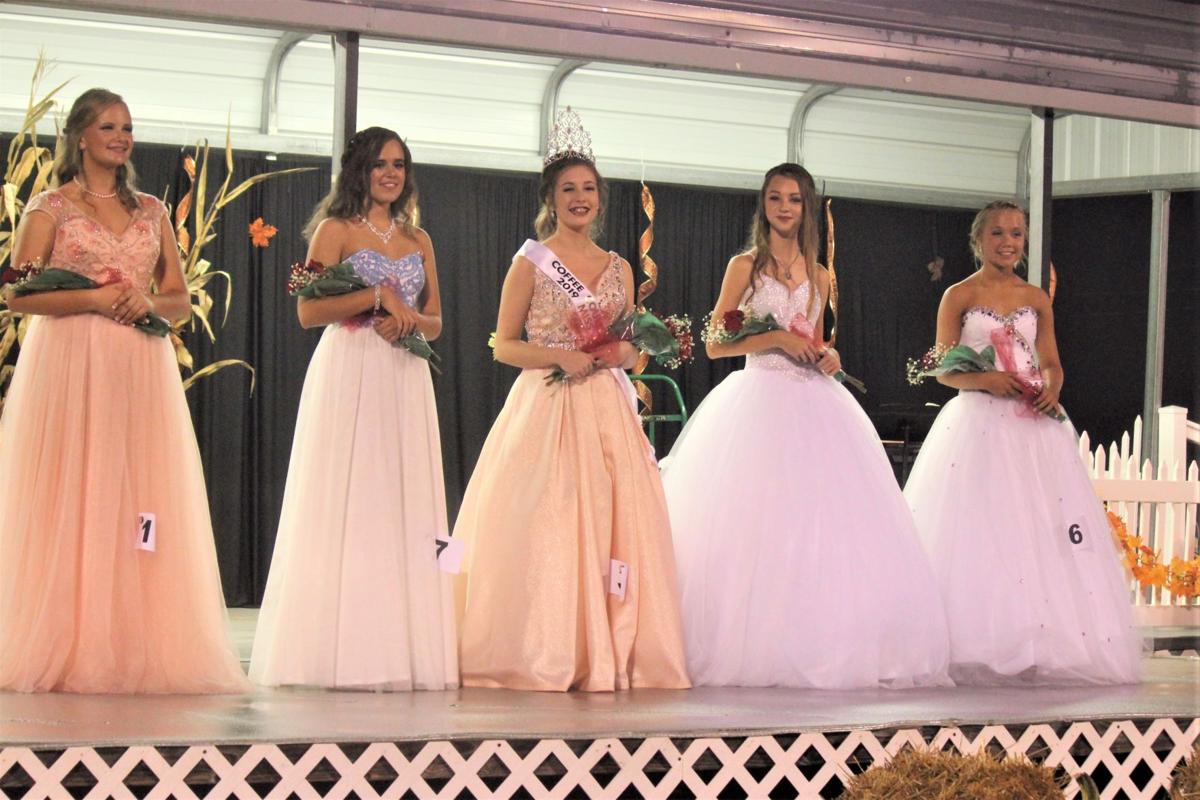 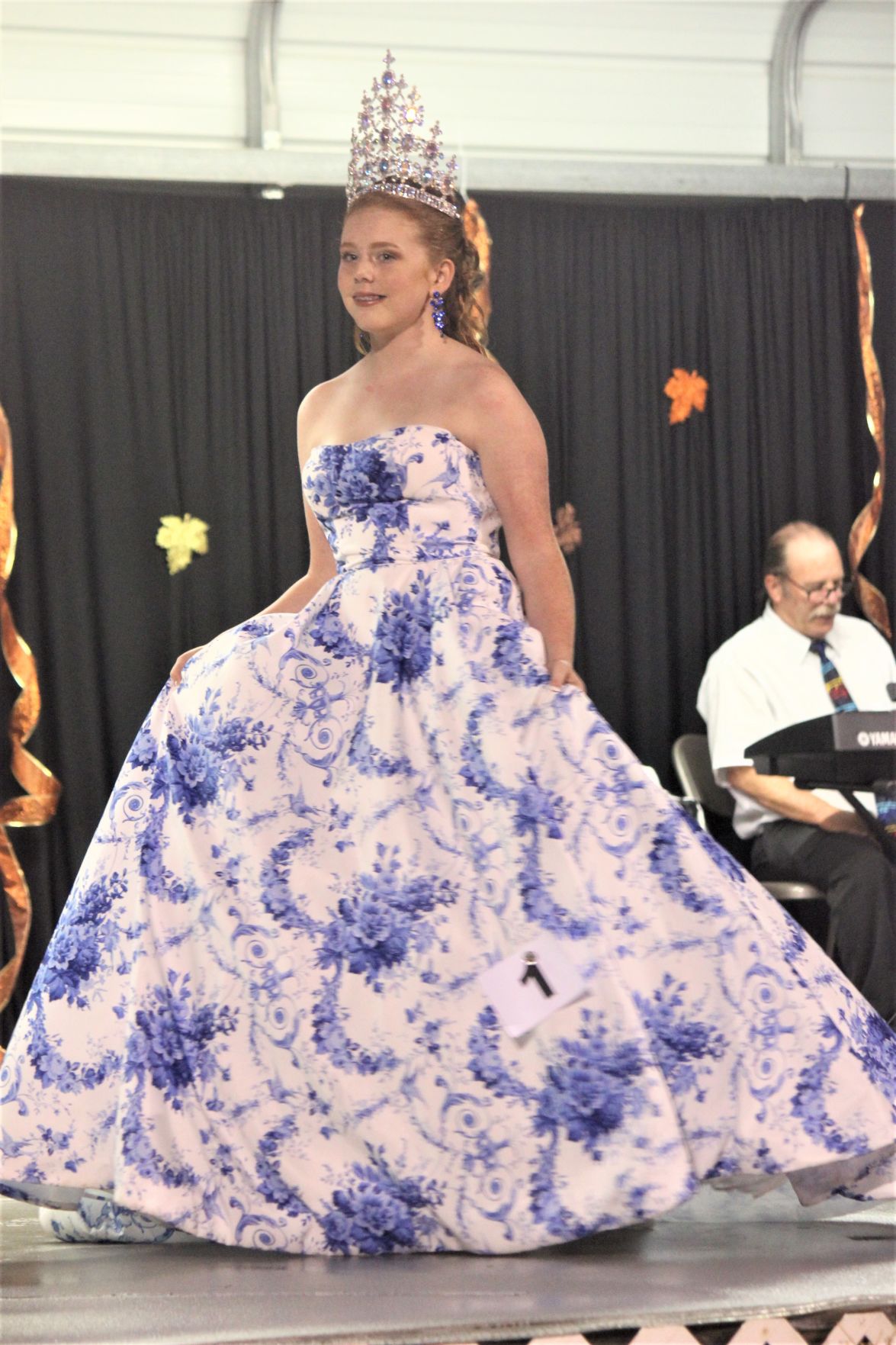 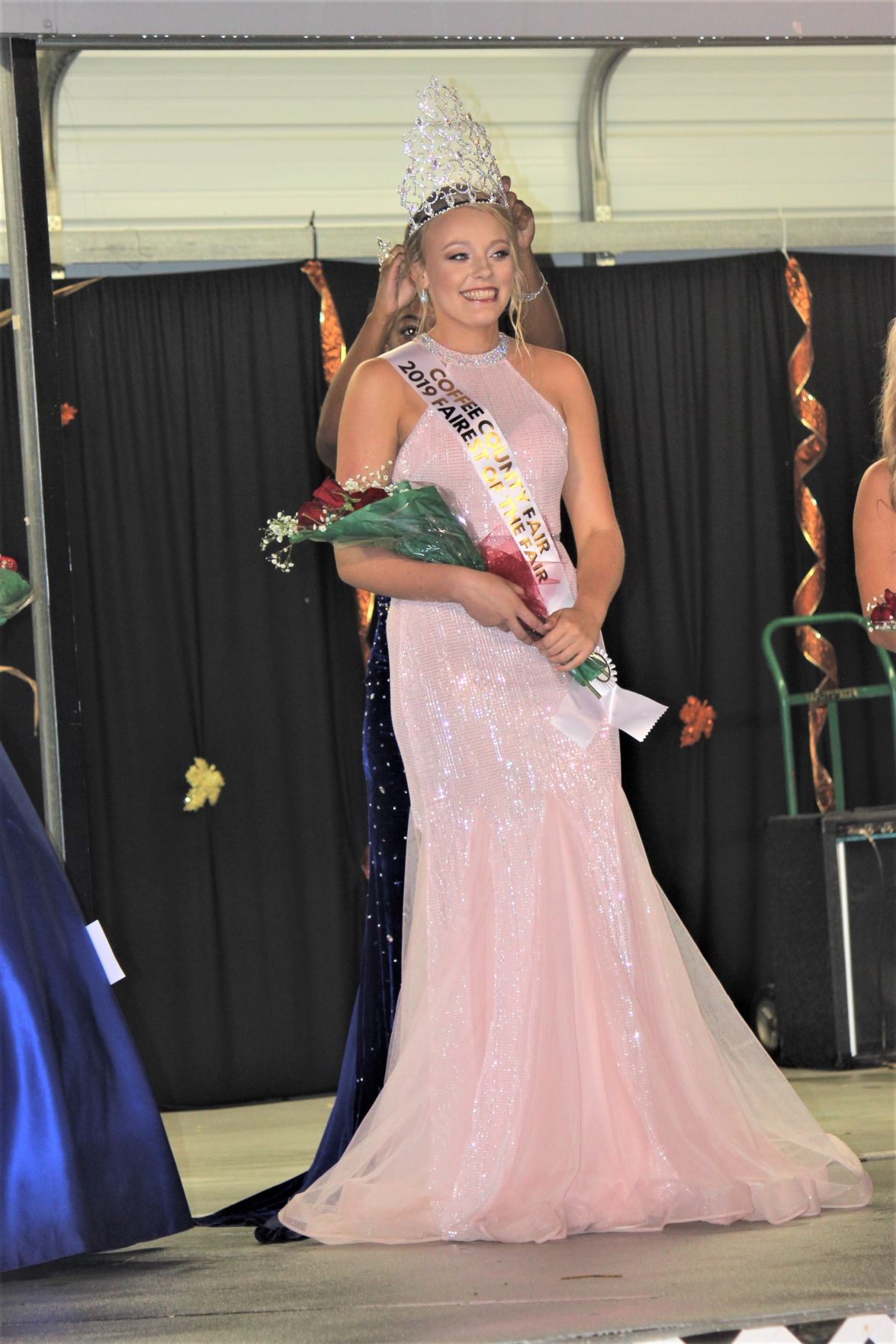 Fairest of The Fair 2019 and People’s Choice Award winner Keelie Shea Hillis during her crowning moment.

Keelie Shea Hillis is Coffee County’s Fairest of the Fair as she and her court were crowned this Saturday night at the annual exhibition in Manchester. She is joined in the celebration by Liza Alece Johnson who was named Miss Teen Coffee County on the same stage.

Fairest of The Fair Keelie Shea Hillis was sponsored by Gilley Construction. She is captain of the Coffee County High School Lady Raider volleyball team and a three time All District player. She is also a member of the Lady Raider basketball team.

Hillis is a member of Future Business Leaders of America, Health Occupation Services of America Club and Coffee County Youth Leadership Team. She plans to pursue a career in nursing.

The Coffee County Fair is being held Sept. 14 – 21. Opening Ceremony was held on Monday at 5 p.m. and rides and games commenced at 6 p.m. Visit www.coffeecountyfairtn.org or follow Coffee County Fair on Facebook for the complete schedule of events and daily deals on tickets.