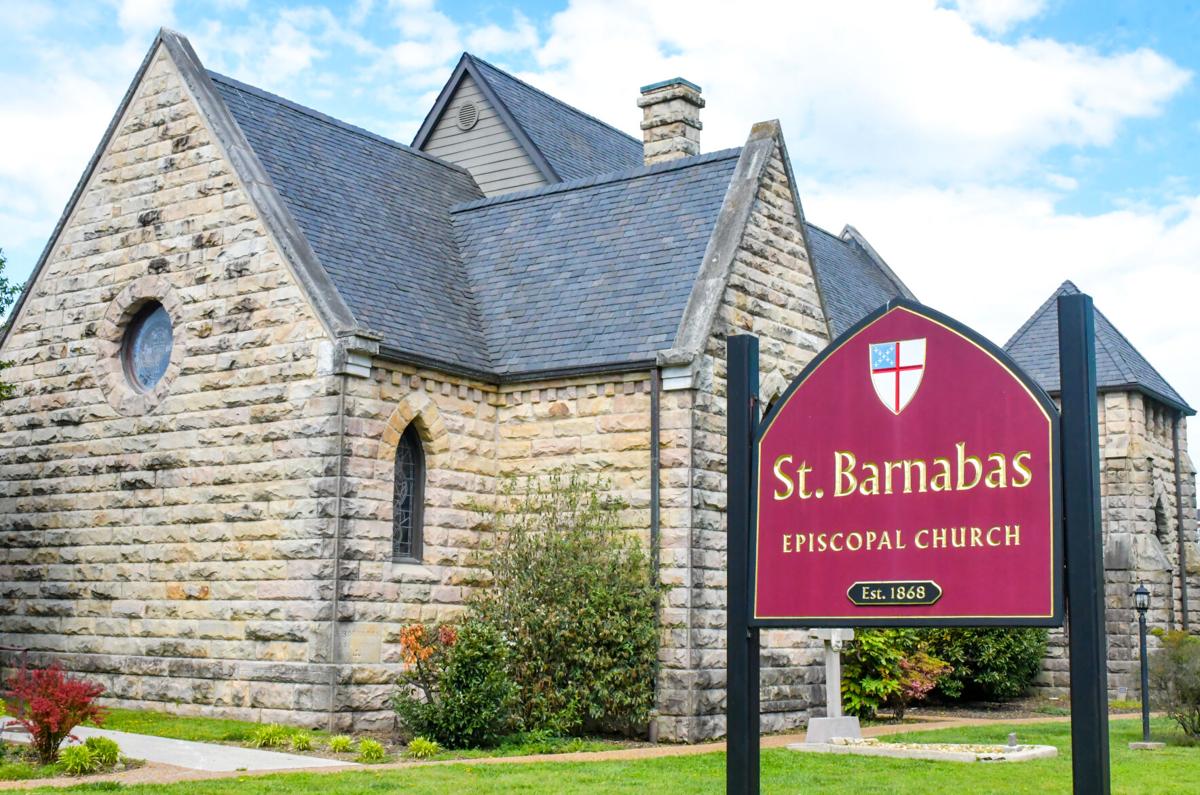 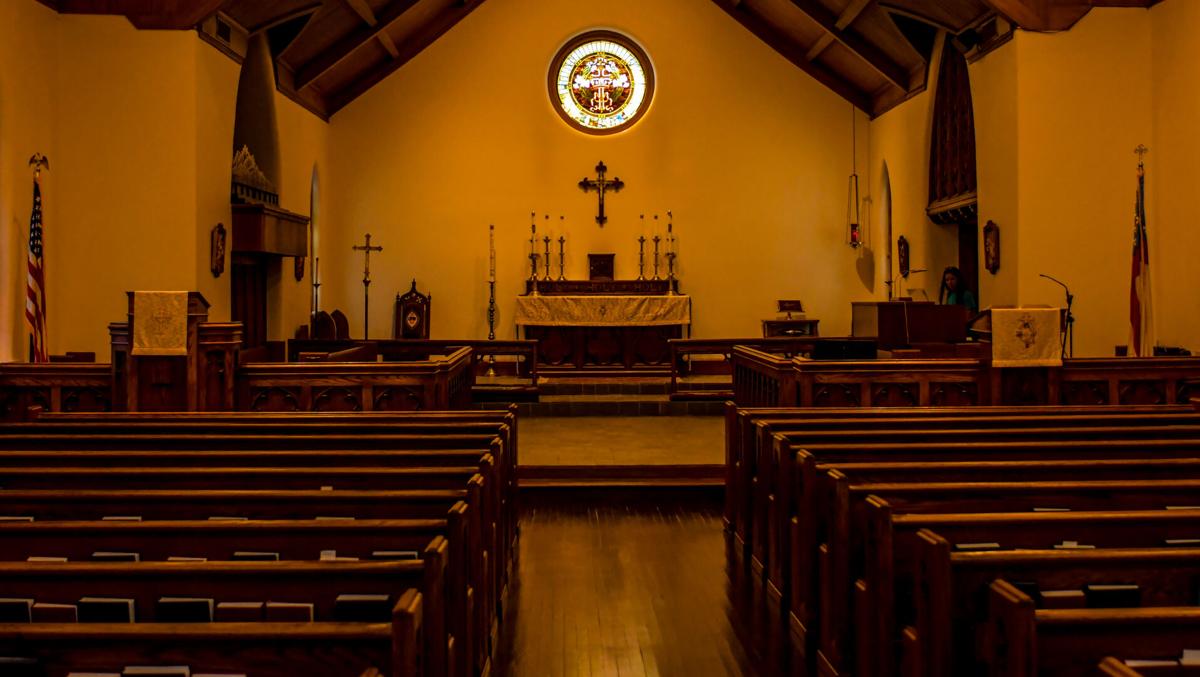 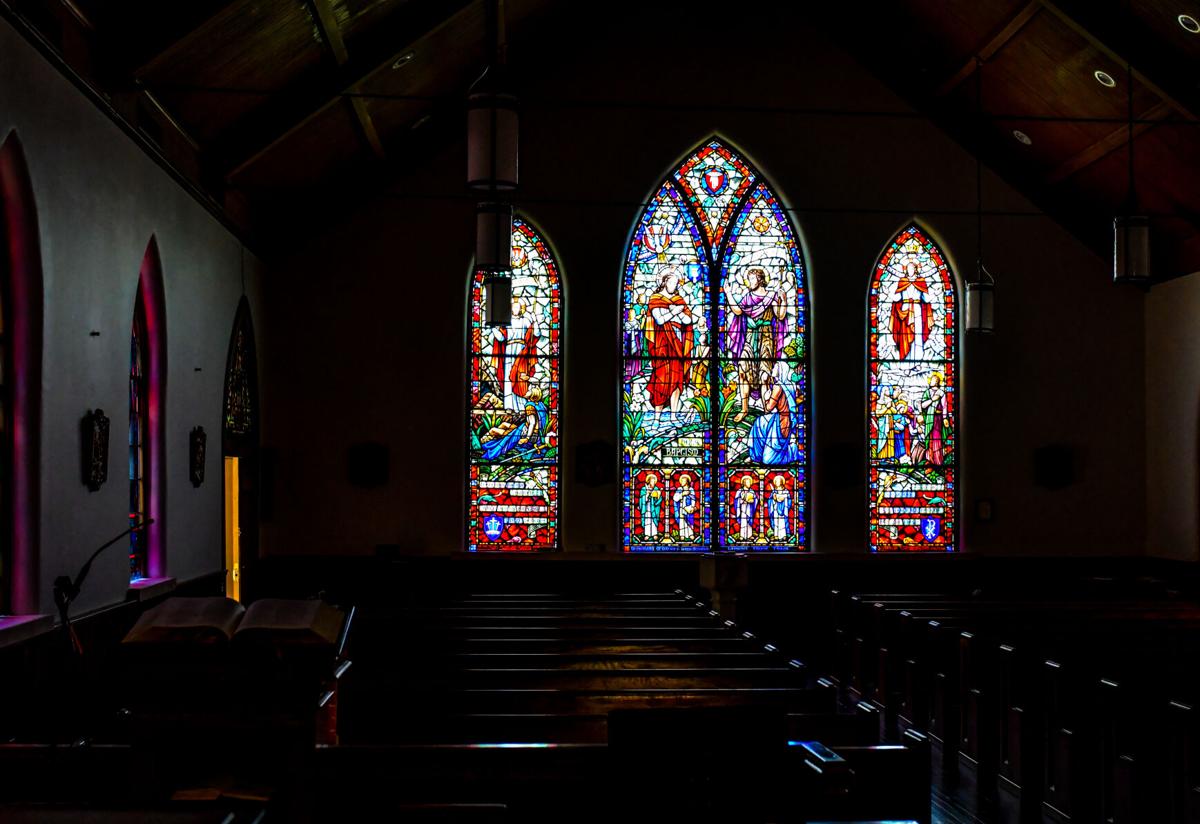 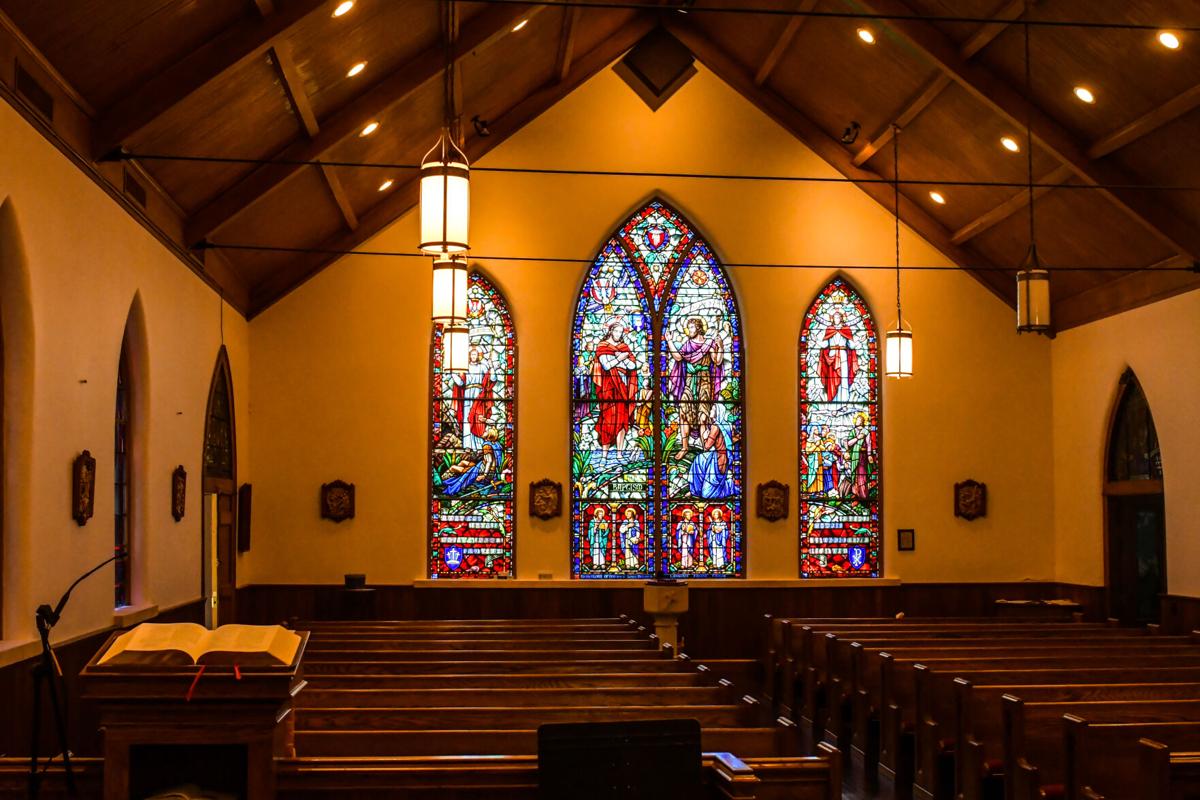 Efforts for the establishment of an Episcopal Church in Tullahoma began after the Civil War.  Episcopal services were inaugurated in 1867 By Harvey O. Judd, and by 1868 Judd was holding monthly services.

The congregation was organized as the Mission of the Incarnation and held in the Academy, a building used by military authorities to be used as a church, school, or public building generally. The cornerstone was laid for the first church building by Bishop Quintard on March 19, 1872. The church owned the entire 200’ x 320’ block surrounded by East Lincoln on the north, South Washington on the east, East Lauderdale on the south, and an alley to the west.  (Because Tullahoma was laid out along the railroad in a northwest direction, the roads are not on true north-south axes.)

The Reverend Lucian Holmes succeeded Judd at the church, now named St. Barnabas. He opened a school, Brookside Female Seminary, and the church was consecrated on April 16, 1874. It was constructed in the Gothic Revival Style with vertical wooden siding and a tower. Holmes’ wife, Elizabeth Swann, died on Christmas Eve of 1875 and was buried beside the present church building. The next rector of the church, Frederick Parker Davenport, arrived in 1876.

Tullahoma’s financial crisis of the 1870s caused both the town and the church to lose strength.  Davenport began aggressive missionary work. As Tullahoma began to grow in the 1880s and the church grew, as well. A rectory was built beside the church, facing E. Lincoln Street and was razed in 1975. The next rector was Henry Ripley Howard who arrived in 1882 and stayed until his death in 1895. St Barnabas’ membership grew and had 71 communicants by 1895. In 1895, The Reverend Charles T. Wright became the new rector. A decision was made to build a new building in a Gothic Revival Design. The cornerstone was laid on May 18, 1897.

Services continued in the old building which was later sold to McDowell Lumber Company as a cabinet shop and still later dismantled when owned by John Harton. The new building was constructed of sandstone. There were brick inner walls, and the interior walls were plastered with a walnut wainscot below. The building had a slate roof.  The gabled-end walls were crowned by limestone parapets while the low tower had a pyramidal roof. Two-step buttresses were on the tower corners. Dentil work was detailed in stone along the eaves, exterior doors were wooden, and windows were trimmed in wood. There were two stone chimneys.

The 1883 bell from the old church was placed in the new church. In the early 1900s, clergy came and went, holding services, but not carrying out extensive missionary work. Membership declined in part as Tullahoma’s health resort business declined. In 1916, The Tennessee Vocational School for Girls was established nearby. The girls, along with children from surrounding farms, were often brought to Sunday School services. Membership rose during the 1940s when Camp Forrest, a training camp for the US Army, was established near Tullahoma.

In 1952, Arnold Engineering Development Center was established at the Camp Forrest location, and membership began to rise again. A Sunday School wing was added along the south side of the property behind the Parrish house in 1957. In 2002, a new Parrish House was built that abutted the 1897 church.

The building has had three fires requiring major repairs, the first in 1928 when flames from a furnace installed under the floor burst through the floor during a service. Repairs were made to the church and heat was then provided by two new stoves on the church floor. The next fire occurred in 1959 and damaged the sacristy and attic above. The third fire occurred in 1976 when lightning hit the church roof above the altar area; the damages were repaired.

In 1966, the slate roof was removed and replaced with asbestos shingles.  Plaster and walnut wainscot were removed revealing the brick substrate of the interior walls.  Some upper bricks were replaced.  A new HVAC system was installed and pews were replaced with new ones. In 2014, roof rafters were repaired and a new slate roof installed.  Electric wiring was replaced to meet modern codes and some new ceiling lights were added.  The altar was replaced with the original carved wood panel on the lower part.  Stained glass installation began in 1964 and was compatible with the Gothic Revival Style. Care was taken to buy quality glass illustrating religious scenes of inspiration.

The present-day St. Barnabas Church is located at 110 East Lincoln Street in Tullahoma.