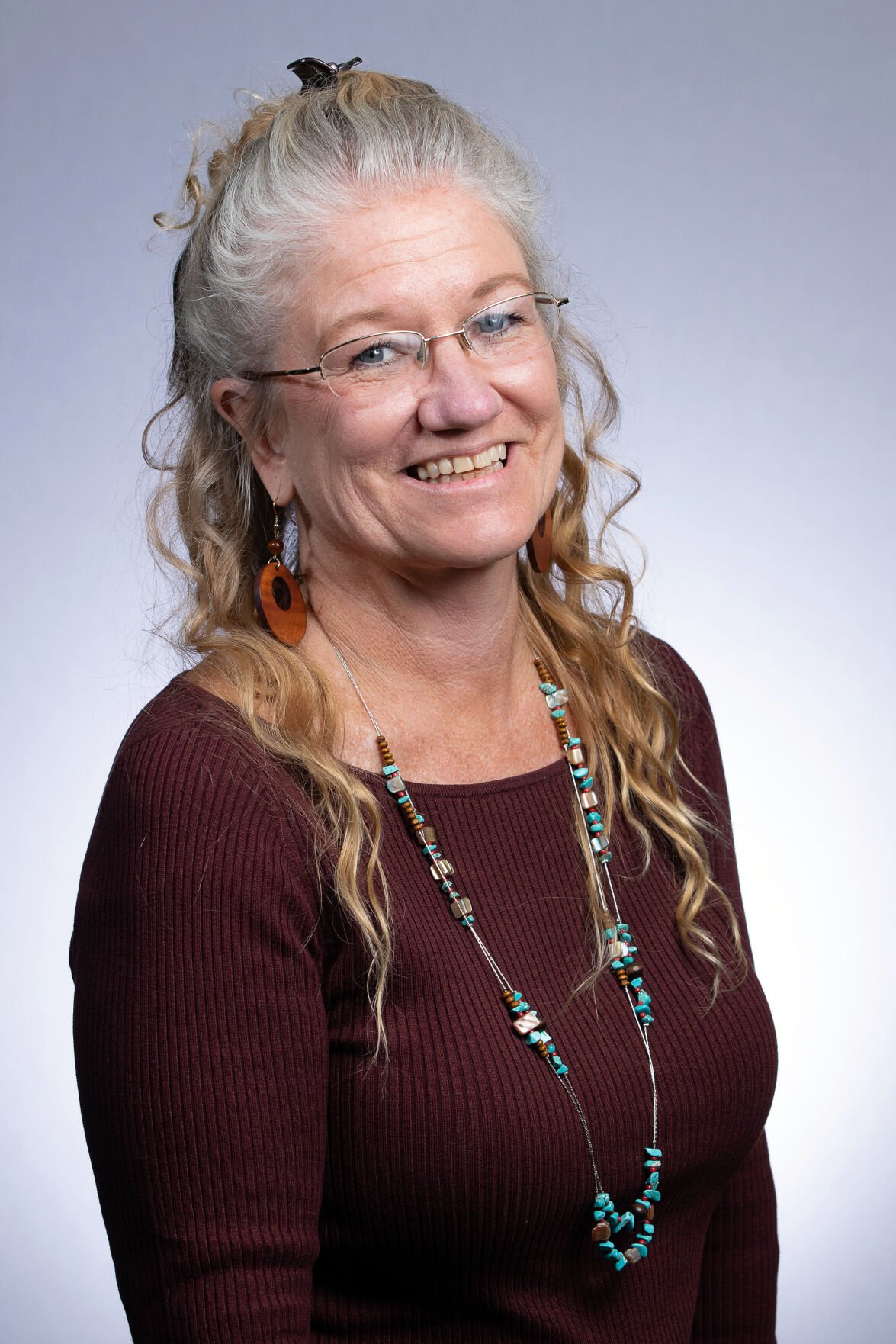 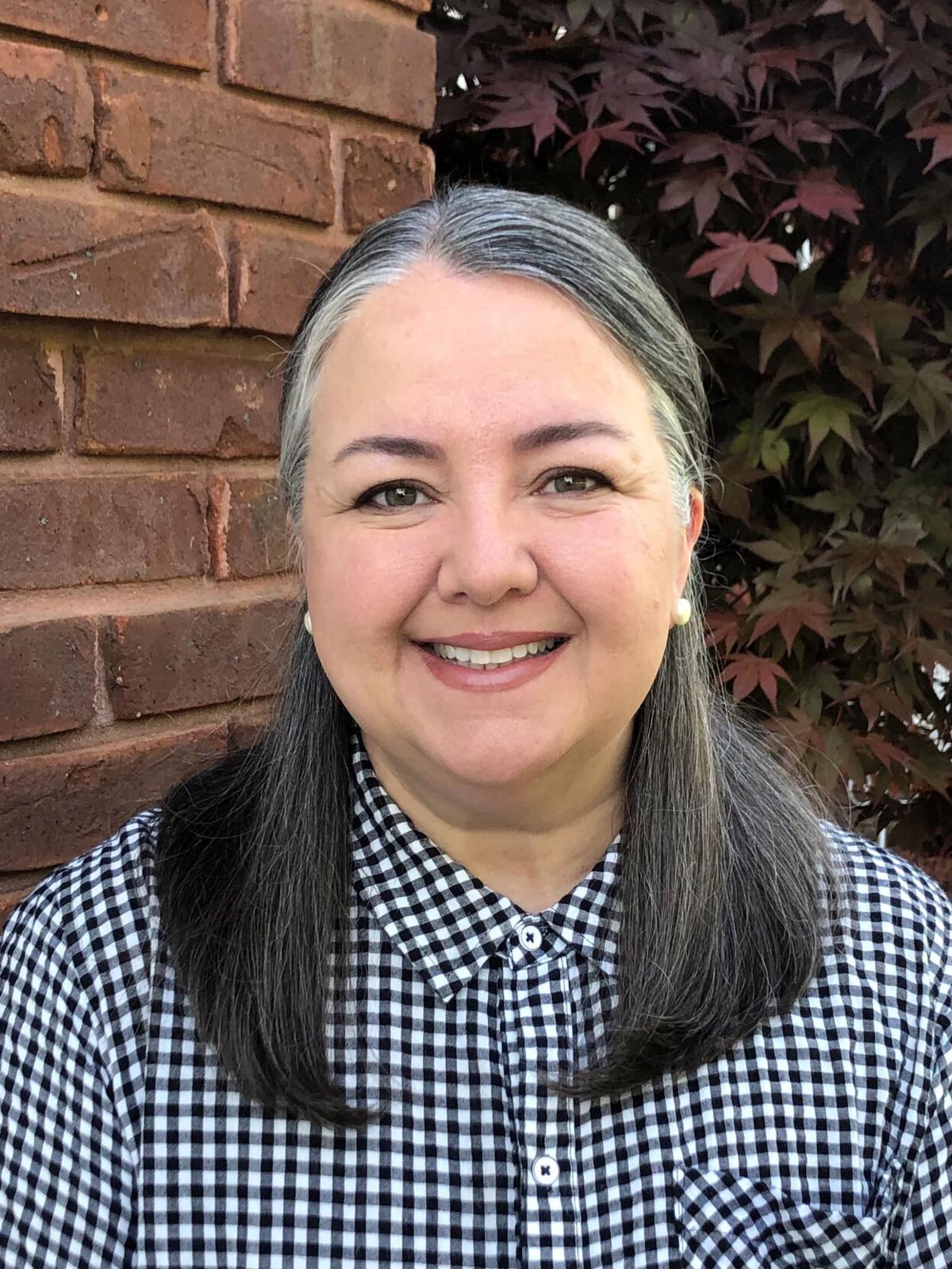 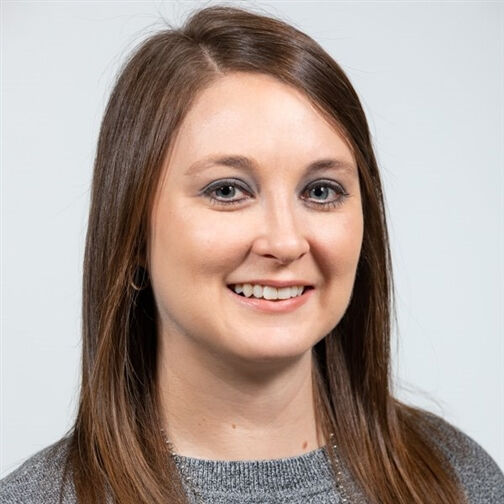 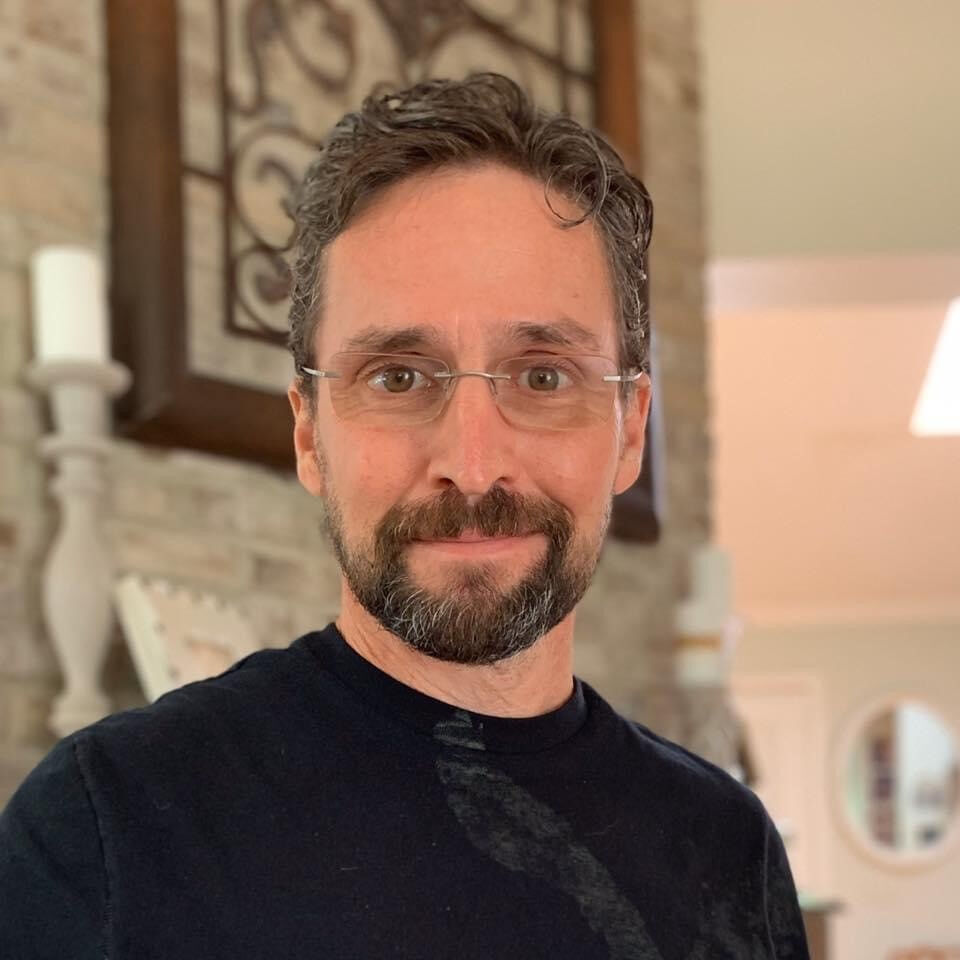 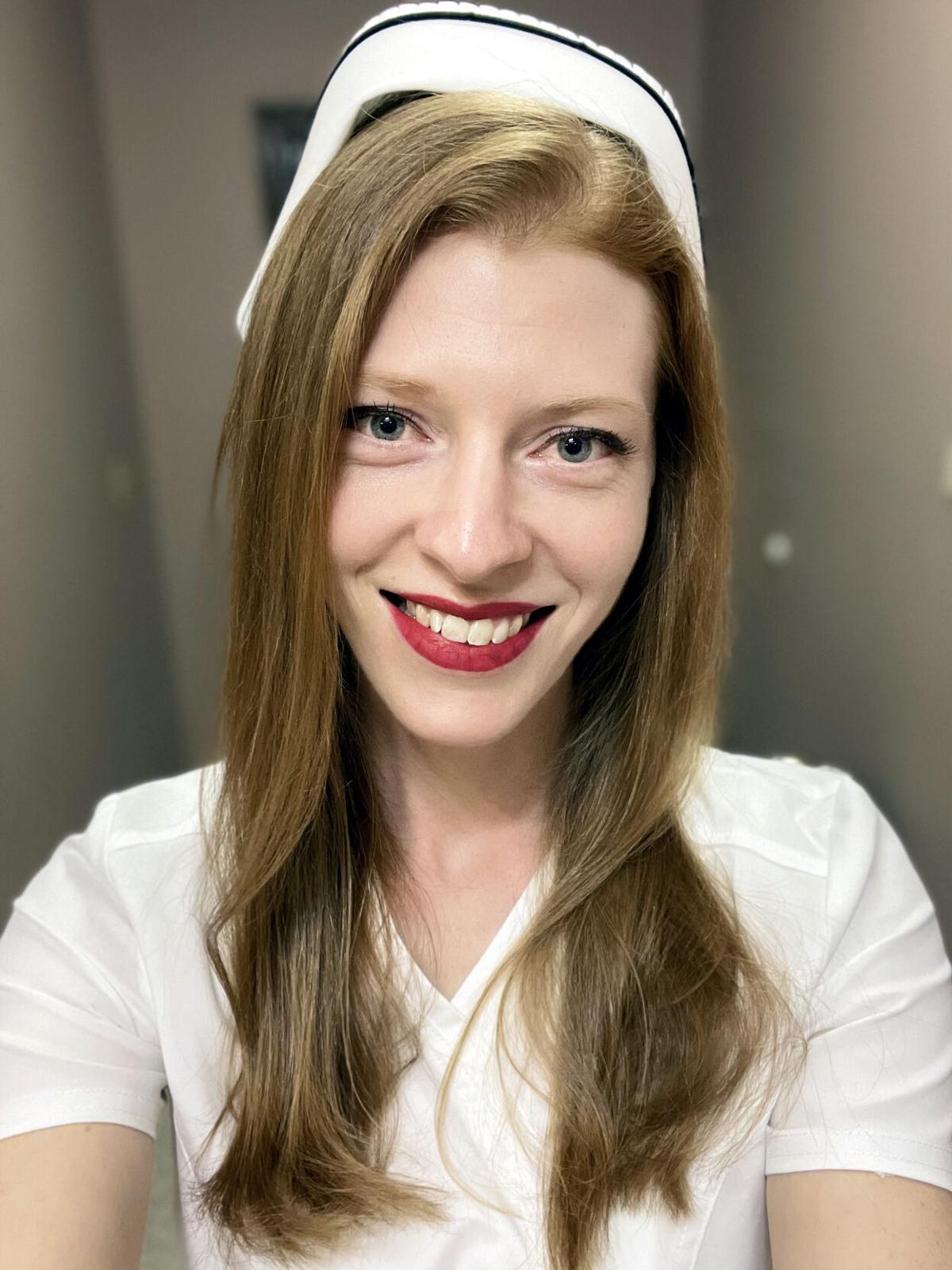 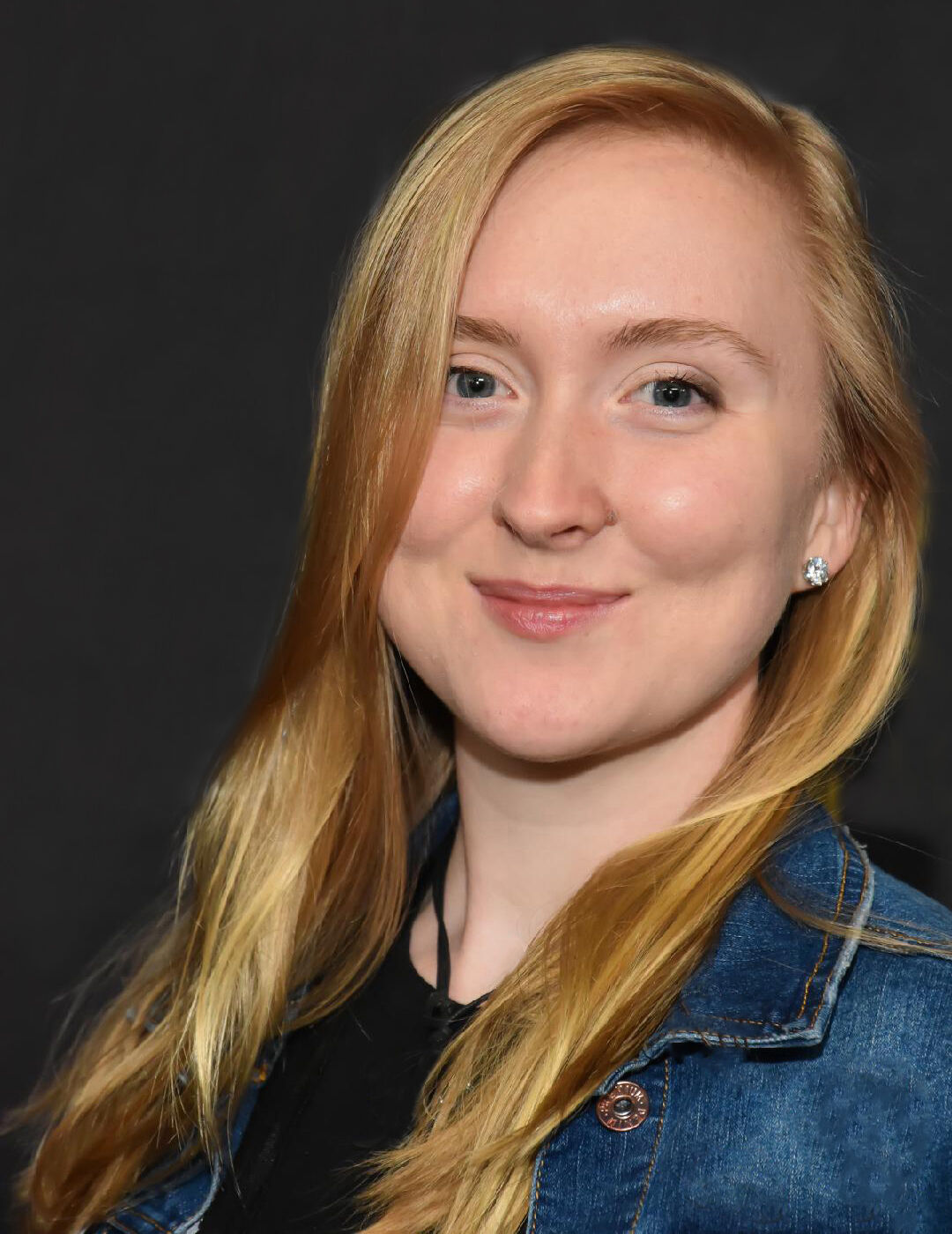 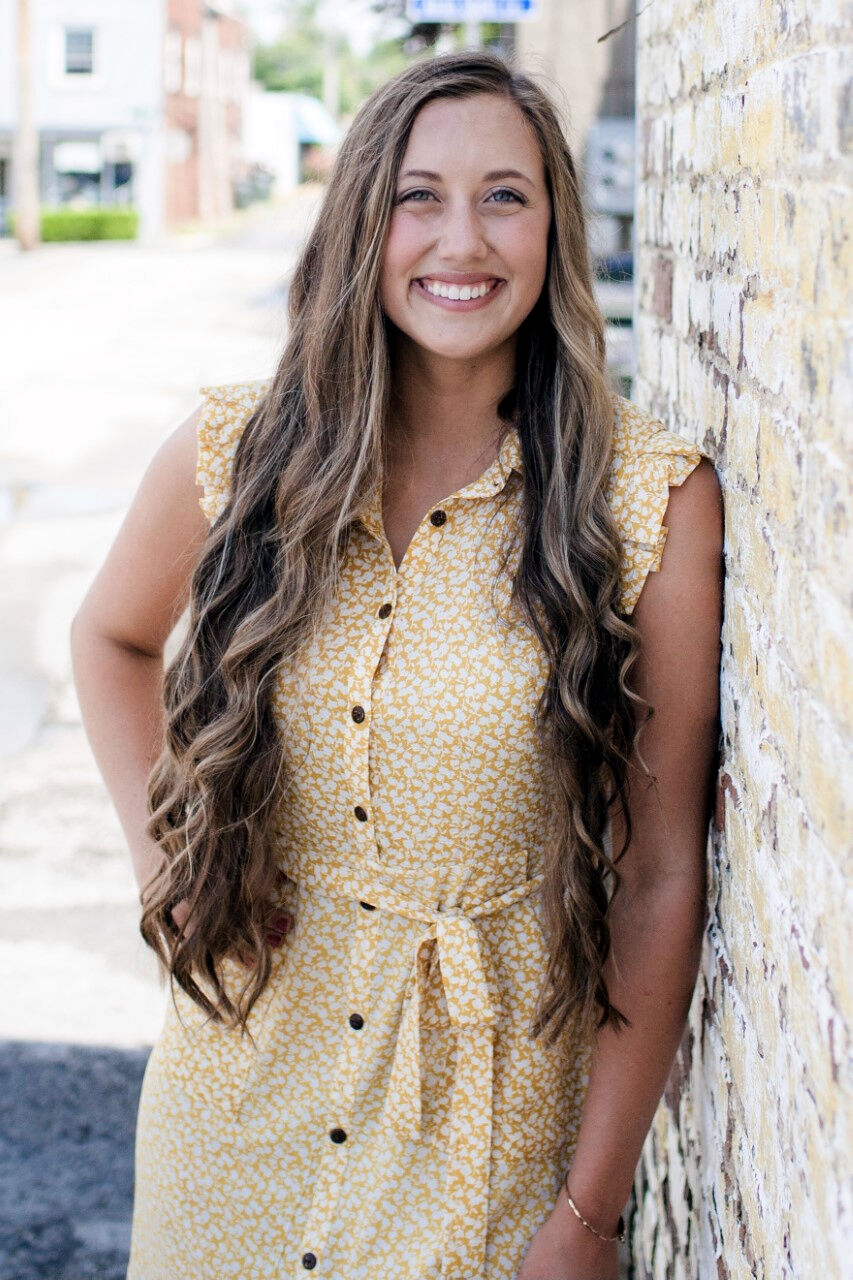 Thousands of scholars worldwide are drawn to the PTK-hosted annual convention each spring to represent their chapters, institutions, and regions. For the second year in a row, the convention was held virtually due to the pandemic. The honors, known as Hallmark Awards, internationally recognize individuals, chapters, and regions for excellence in the organization’s Hallmarks of Society, which are scholarship, leadership, service, and fellowship.

PTK is the world’s largest and most prestigious international honor society for two-year college students. The organization’s mission is to recognize academic achievement of college students and provide opportunities for them to grow as scholars and leaders. They earn their membership in educational and workforce programs by demonstrating excellence in their field of study.

Alpha Xi Pi consists of students from Motlow’s various campuses. Each campus group supports its local community through service and leadership roles. All campuses work together as one Chapter to contribute to institutional, state, and international initiatives.

“As a non-traditional student, Deitra jumped “head first” into PTK wanting to make the most out of her college experience,” said Dayron Deaton-Owens, PTK advisor and associate professor of psychology and sociology at Motlow’s McMinnville campus. “She has been an inspiration to her fellow students and PTK advisors. We are honored to have her as a member and role model, and her time here at Motlow will not be forgotten.”

“Distinguished Chapter Members are nominated by their chapters and chosen based on the student’s embodiment of the Hallmarks of the Society throughout the year,” explained Gregg Garrison, Tennessee Regional Coordinator for PTK and associate professor of biology at Motlow State.

The Continued Excellence Award recognizes advisors who have served at least four years and have previously won a Distinguished Advisor Award. Advisors have made significant contributions to the growth of the individual chapter members, served as the Chapter’s advocate on campus, and encouraged Chapter involvement on local, regional, and international levels.

“We were very proud to receive the Regional Award for Excellence in the Fellowship category. This was summitted by our regional team for our work putting together our first statewide virtual regional conference, allowing all the colleges in Tennessee to come together and fellowship during a pandemic,” added Garrison.

Motlow’s Alpha Xi Pi Chapter was awarded first place in the region and received an international Hallmark for Distinguished College Project Award for its Hearing the Voices of Our Students project. The college project is an initiative of PTK that allows members to partner with college administrators towards an institutional enterprise. Motlow members partnered with President Dr. Michael Torrence three years ago to develop a strategic plan to increase input from the student body into Motlow’s ‘Achieve the Dream’ initiative, which seeks to improve student engagement and initiate more equitable practices.

The Chapter received multiple other awards of international distinction:

“To be considered for a Distinguished Chapter Award, a chapter must submit entries for both the Honors in Action Project and College Project Award, which recognizes the top 10 percent of the 1,185 chapters,” Garrison said.

In addition to the regional college project award, the Alpha Xi Pi Chapter was also honored with other regional awards:

The Chapter of Light Awards push chapters to submit photographs, descriptions, and names of participants for the various initiatives its members completed over the past year.

Distinguished Chapter Officer Team members are chosen based on the team’s demonstration of an exceptional atmosphere of teamwork, leadership abilities, promotion of Honors in Action, and other engagement in and enthusiasm for the Hallmarks of the Society.

The Chapter received two Honors in Action (HIA) awards. These combine academic research, problem-solving, and action-oriented service to address real-world challenges in our communities. Students gain job-related experience while creating lasting impacts in their communities as they engage in HIA. The international HIA study topic was ‘To the Seventh Generation: Inheritance and Legacy.’ Student scholars chose from seven different themes for their research project. HIA projects are assessed in an overall category in addition to competing within themes. The Motlow Chapter was awarded the following:

“Motlow students focused their research on discerning truth in a digital age. PTK scholars from different Motlow campuses partnered with the Director and Assistant Director of Quality Assurance to do internal research. They also partnered with Motlow Library Services to bring professional development centered on discerning truth online to students at Motlow,” explained Garrison.

Motlow student Shayna Raye Funderburk, a native of Brentwood, received three awards from Tennessee Mosaic, the annual literary magazine for the Tennessee Region PTK. Each year, members submit original works in a variety of categories for publications. Funderburk’s awards include:

“Writing has always been my true passion, and when I discovered this opportunity, it was too good to pass up. You never know what you are capable of until you give yourself the chance to prove it,” Funderburk said.

Madelyn Wood, of Walling, was awarded the Coca-Cola Academic Team Bronze Scholar. The Coca-Cola Scholars Foundation awards nearly $200,000 in scholarships annually to 50 gold, 50 silver, and 50 bronze scholars. Selection is based on academic achievement, leadership, and engagement in college and community service.

Rebekah Randall, of McMinnville, was the recipient of the New Century Workforce Scholarship, which recognizes the most outstanding workforce-bound student from each state.