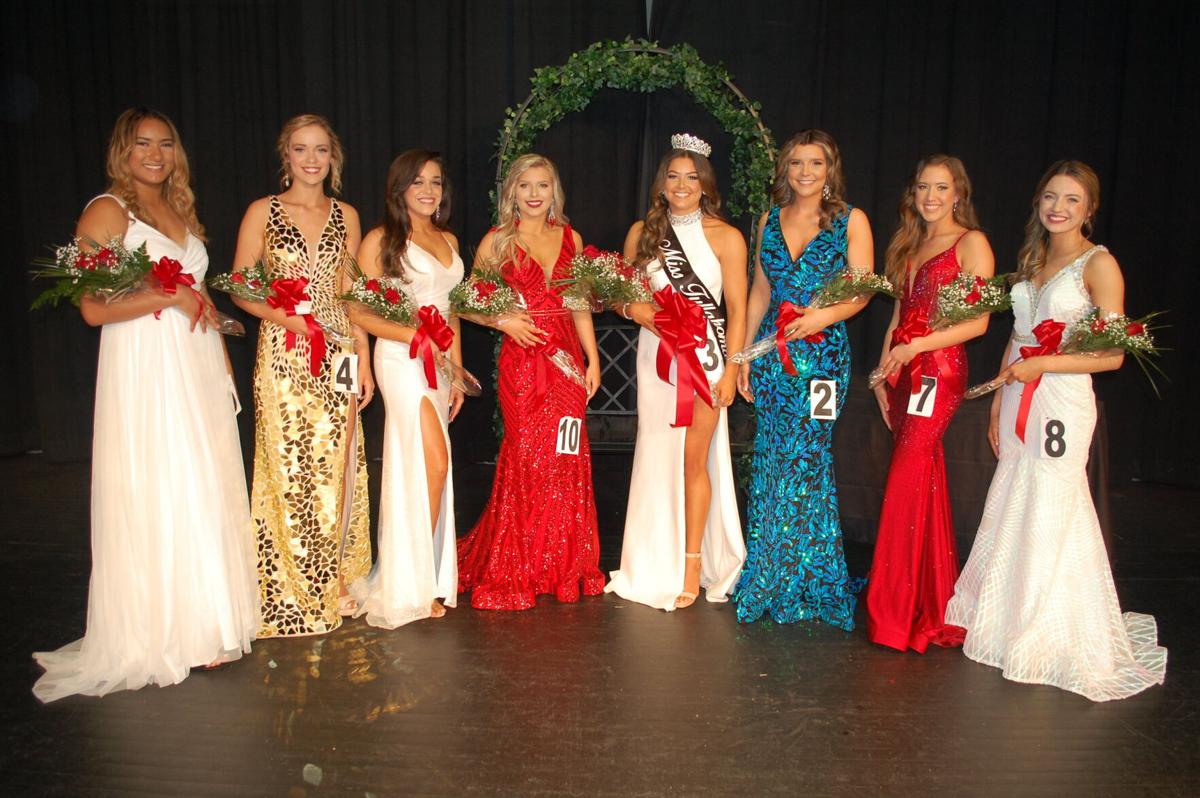 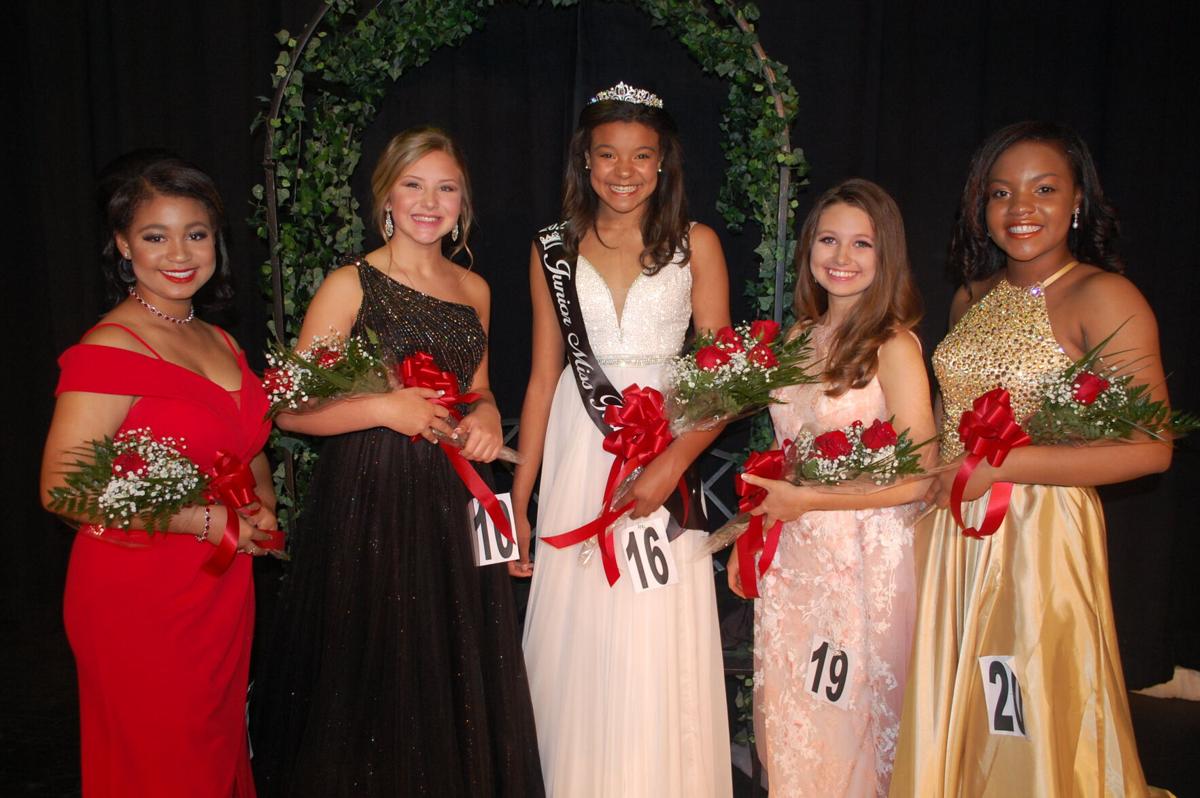 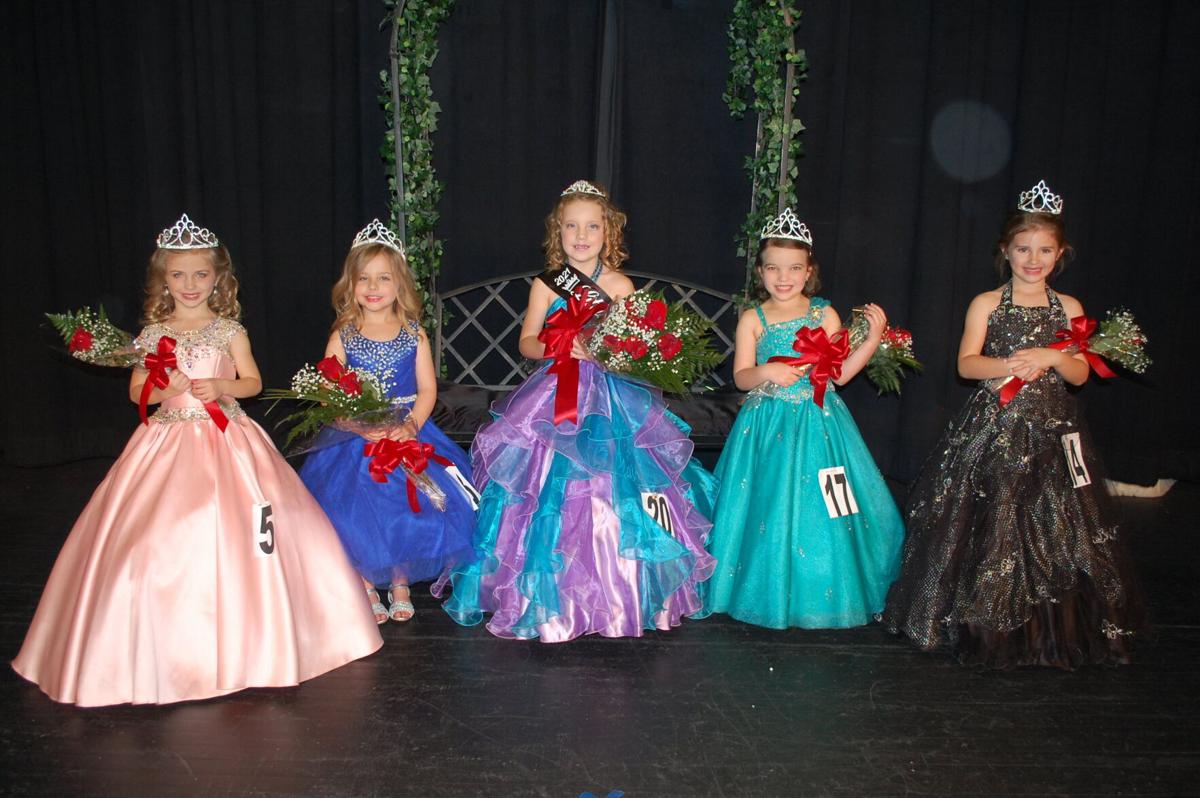 The Tullahoma High School auditorium was lit up with glittering gowns recently as the annual Miss Tullahoma pageant took place.

Making up Miss Tullahoma’s court this year are first through third runners-up, as well as a representative from each grade level. Pageant coordinator Sharon Woodard said earlier this year that the change in the court makeup was a strategic move to encourage more participation in the annual pageant, which serves as a fundraiser for the high school.

In order to raise enough money to put on the pageant itself and help the school with various financial needs, a few dozen young ladies need to participate. The pageant has suffered from decreased interest in the past, causing Woodard and other pageant officials to nearly cancel the event a few years ago.

Thankfully, enough interest from high school students has kept the pageant going for many years.

Will you attend Easter church services?