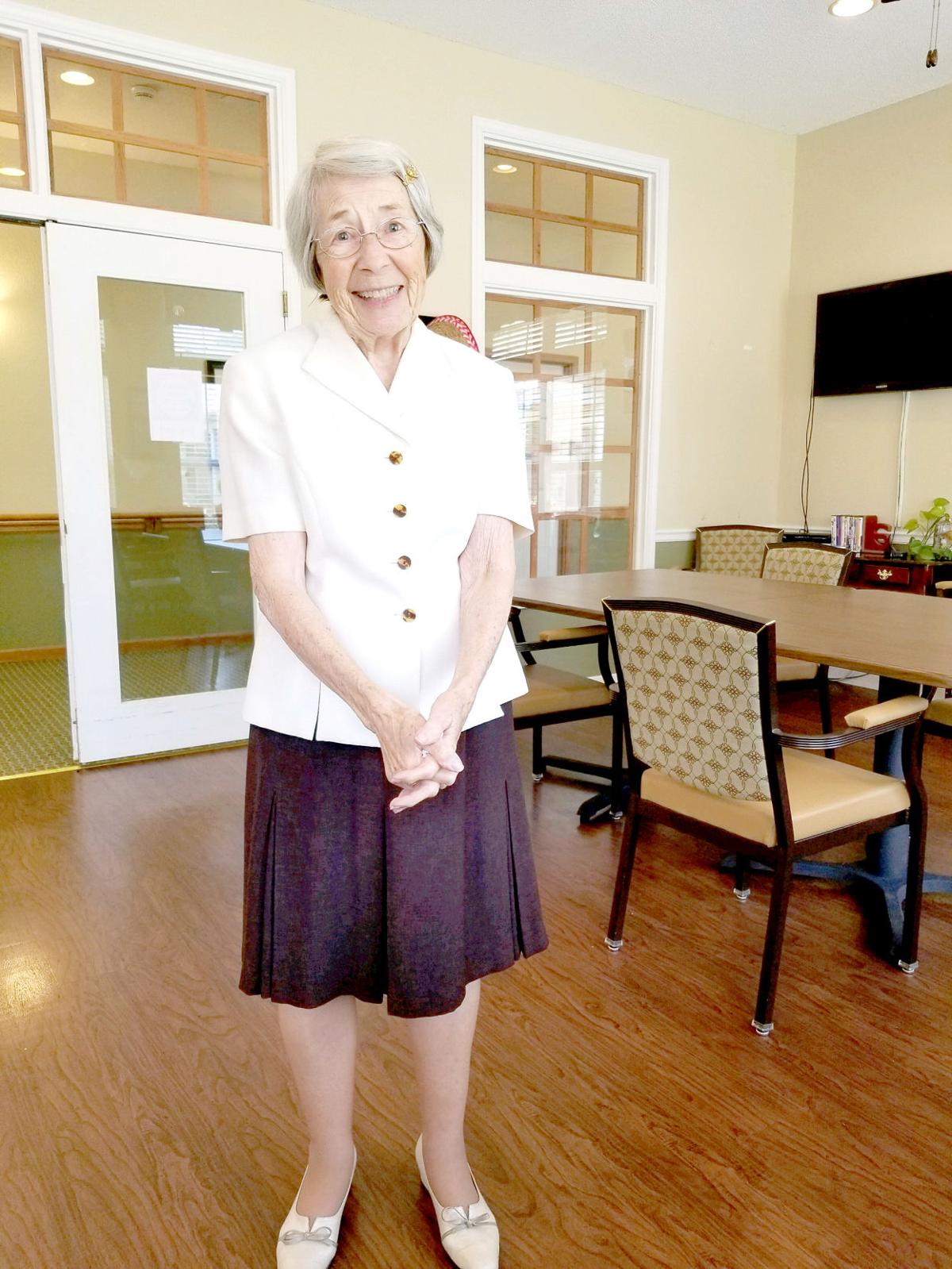 Anna Sneed, aka Mamma Ducky, was diagnosed with mild dementia two years ago. With the loving support of her caregivers, Mamma Ducky is feeling happy and healthy. Working closely with her doctor allows her to find the correct medication to improve her memory and cognitive function. 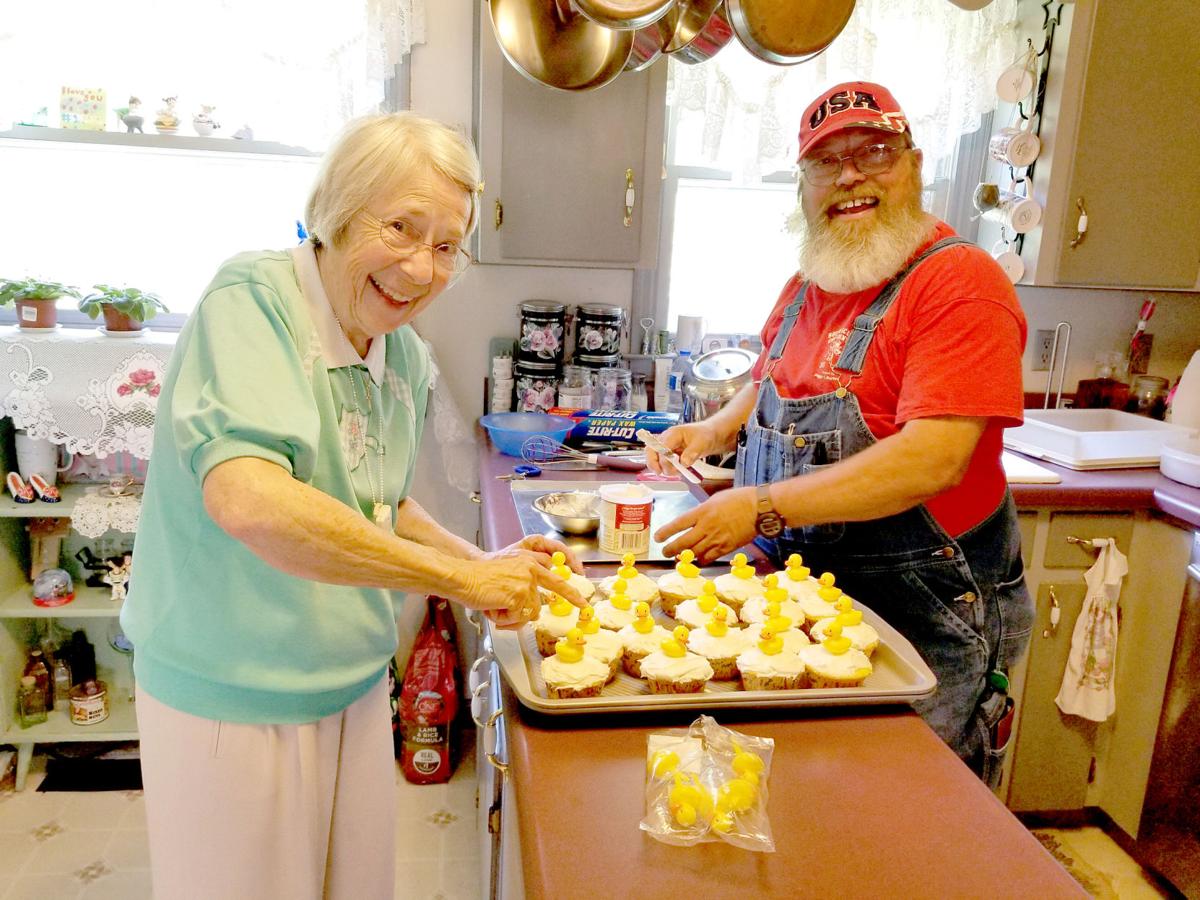 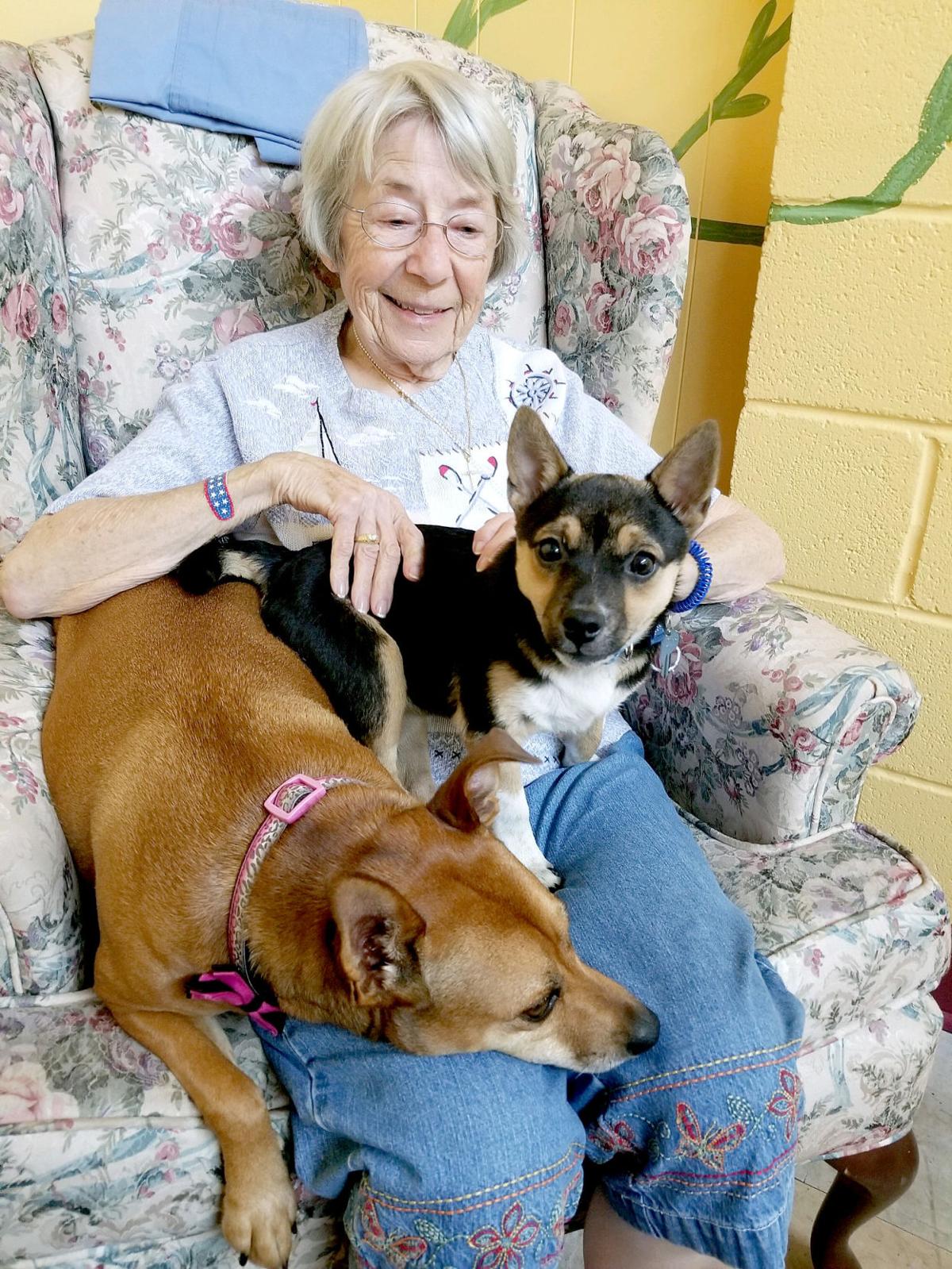 According to her family, Mamma Ducky has always had the most loving demeanor. Here, it appears her pets agree.

Anna Sneed, aka Mamma Ducky, was diagnosed with mild dementia two years ago. With the loving support of her caregivers, Mamma Ducky is feeling happy and healthy. Working closely with her doctor allows her to find the correct medication to improve her memory and cognitive function.

According to her family, Mamma Ducky has always had the most loving demeanor. Here, it appears her pets agree.

Imagine this: You’ve worked your whole life as an independent adult. You’ve raised children. You’ve provided care. You’ve worked for everything you have, but suddenly, you’re finding it hard to remember things.

Your memories are fading. The people you’ve known and loved your whole life are becoming strangers to you. The babies you once held are now finding it difficult to understand what you’re going through. Life is changing, and you can’t remember how it used to be.

This is how Alzheimer’s disease affects a large portion of the parents, grandparents and spouses we hold dear to our hearts.

November is both National Alzheimer’s Awareness month and National Family Caregivers Month. It is a time to raise awareness for a disease that has no cure and draw attention to the urgent need for continued research. Alzheimer’s and other forms of dementia slowly take away memories, causing frustration and confusion for the person living with the disease and leaving the patient’s friends and family members frightened and worried. During November, we take the time to acknowledge the disease and better understand the role of the caregiver.

Anna Sneed, aka Mamma Ducky, is known to her loved ones as the sweetest and gentlest lady there has ever been. She was born, raised and lived her whole life in Nashville. She raised two sons, gained two daughters-in-law, and she rocked grandbabies to sleep. She lived an independent life by taking care of herself, paying her bills and living to the fullest.

When dementia started to overcome her, the confusion she felt turned her world upside down.

“Mamma Ducky became confused about a lot of things, said daughter-in-law Cindy Sneed. “Her conversations began to go around in circles and weren’t making sense. She wasn’t sure if it was morning or night. She began to leave her curtains closed in the apartment she had lived in for 20 years because she claimed she was afraid; she had never been afraid before. There were also days when she wouldn’t answer the phone because she was too overwhelmed to talk on those days. We even started to notice that she seemed depressed.”

For a person living with dementia or Alzheimer’s, it’s difficult to understand what’s happening to them. Cindy recalled when her brother-in-law, Mark Sneed, tried to get Mamma Ducky to give up her car keys.

“She was hurt and confused as to why this was happening to her. She lost her independence at that moment and I think she felt betrayed,” Cindy said. “Her whole life changed when she turned over those keys.”

According to the Alzheimer’s Association website, alz.org, the most common early symptom of Alzheimer’s and dementia is difficulty remembering newly learned information. However, as dementia or Alzheimer’s progresses through the brain, it can lead to increasingly severe symptoms including: disorientation, mood and behavior changes; deepening confusion about events, time and place; unfounded suspicions about family, friends and professional caregivers; more serious memory loss and behavior changes; and difficulty speaking, swallowing and walking.

Mamma Ducky was diagnosed in early August with moderate dementia. She was then moved into Brookdale Senior Living in Tullahoma to be closer to her family. Sadly, her condition declined very quickly after her diagnosis.

Every dementia and Alzheimer’s case is different, and not all patients respond the same.

“We were all sad when we found out, but our first concern was Mamma Ducky,” said Cindy. “It’s so hard for the person suffering from confusion to understand all the changes that come with this. We worked hard to understand how to help her deal with it and how to be the best caregivers possible. We talked to her caregivers at Brookdale, researched online and talked to Fran Gray at Alzheimer’s of Tullahoma to learn all we could.”

According to the Alzheimer’s Association website, dementia is a general term for memory loss and other cognitive abilities serious enough to interfere with daily life. Alzheimer’s disease will account for 60 to 80 percent of dementia cases. Dementia symptoms gradually worsen over a number of years, and Alzheimer’s is the sixth leading cause of death in the United States.

Currently, Mamma Ducky is responding very well to medication, but this is not the case for all people with similar diagnoses.

Mamma Ducky is happy living at Brookdale, her family said, and she enjoys frequent visits from her loved ones.

The importance of caregivers

Caregivers play a vital role in the lives of people living with dementia and Alzheimer’s. Individuals suffering from Alzheimer’s and dementia need the support during a critically confusing time in their life.

“A caregiver is a lifeline for a person with dementia,” said Fran Gray, the Regional Coordinator of Alzheimer’s Tennessee. “From the early signs of change in mental function, a caregiver may help the person affected by dementia come to terms with the changes, seek medical help, advocate for rights, put a care system in place, participate in research, all while trying to stay healthy themselves. As the disease progresses, the caregiver may be personally responsible for every need of the person with dementia – financial, spiritual, social and physical.”

For Mamma Ducky’s family, the strain being a caregiver can place on her loved ones is all worth it just to see her happy.

“Being a caregiver means retaining Mamma Ducky’s dignity, making sure we are there to show her love and keeping tabs on all her other health issues as she progress,” said Cindy. “We want to leave her at Brookdale as long as possible so she can enjoy all her new friends. Eventually, we plan to bring her home with us so that we can take care of her all the time.”

Alzheimer’s Tennessee has several events throughout the month of November to continue to educate the public about the disease.

A tree-trimming party will be held at the Alzheimer’s Tennessee office, 207 N. Jackson St. in Tullahoma, starting at 2 p.m. on Nov. 30.

Guests are invited to bring a purple or orange ornament to help trim the tree. This party is open to anyone and everyone. Christmas carols will be played by guitarist Jerry Whitehurst, and light refreshments will be served.

For more information on Alzheimer’s, dementia or caregiving, contact Fran Gray by phone at 931-434-2328 or by email at fran.gray@tnalz.org. Visit www.alz.org for additional information, early warning signs and statistics of Alzheimer’s or dementia.

Faith Few can be reached by email at ffew@tullahomanews.com.