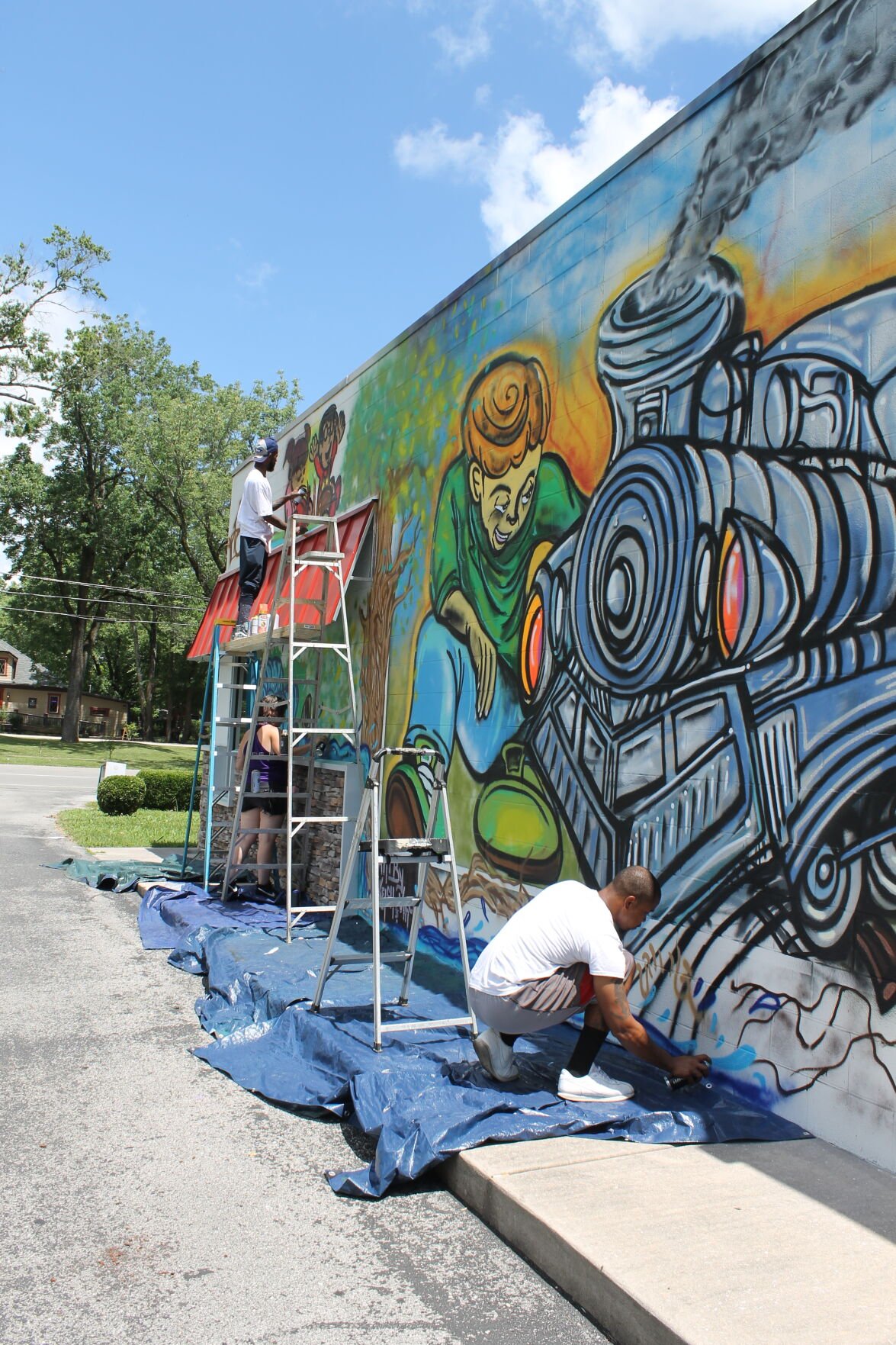 A new mural has gone up on the side of the Domino’s building on East Lincoln Street. 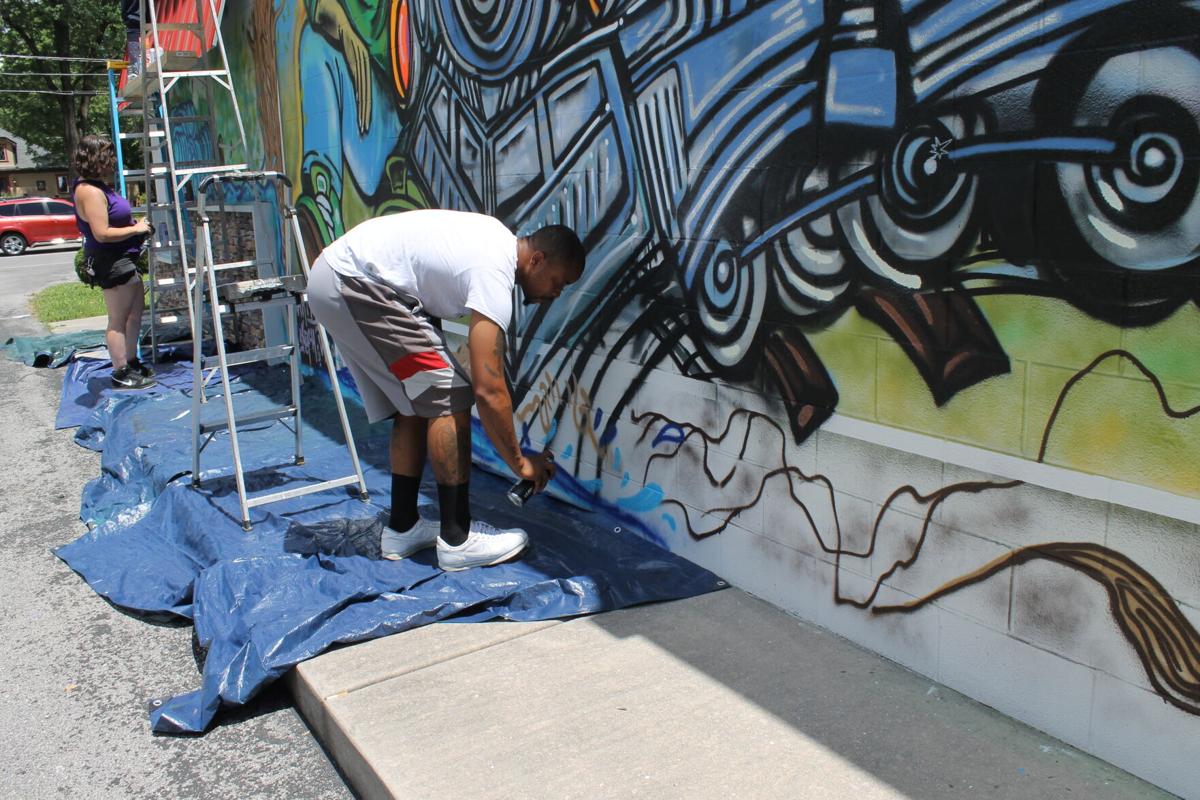 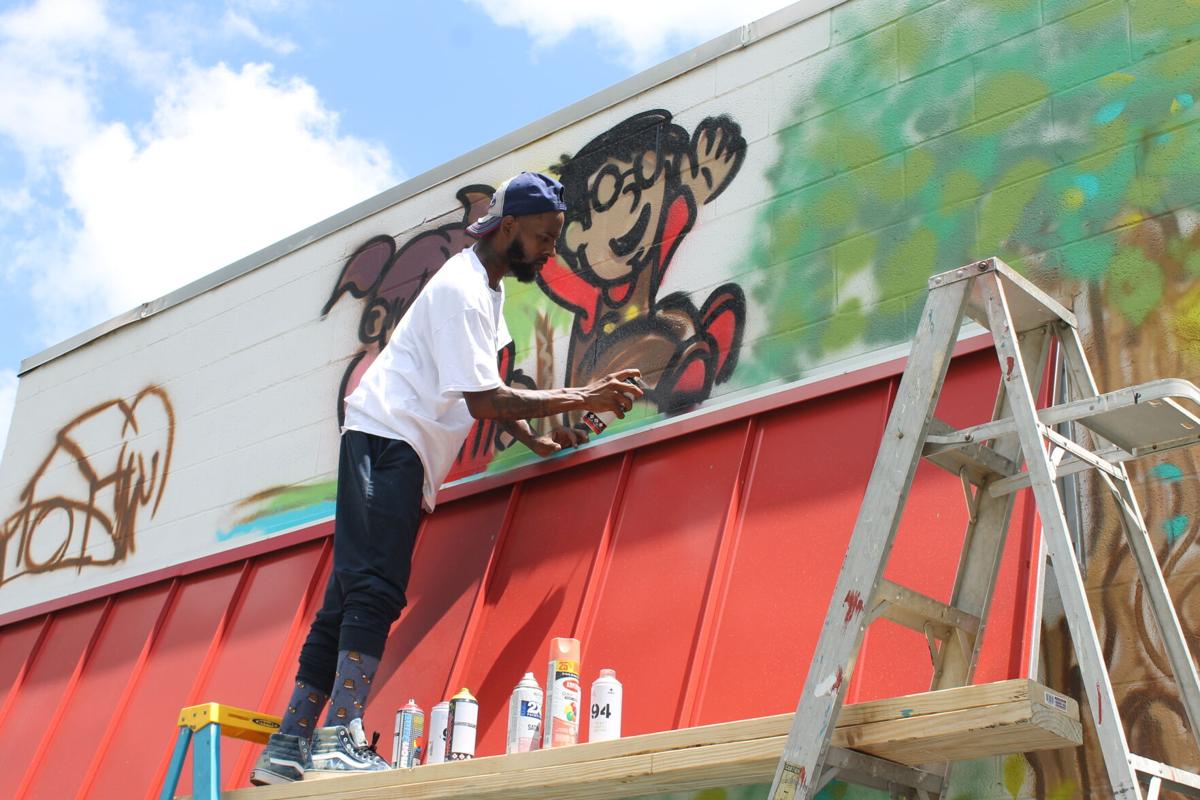 A new mural has gone up on the side of the Domino’s building on East Lincoln Street.

Tullahomans may have noticed a new piece of artwork located on the side of the Domino’s Pizza building on East Lincoln Street.

According to Johnson, he and his cohorts were requested to decorate the side of the Domino’s building by the owner, who also owns 10 other Domino’s locations across Middle Tennessee.

“The owner of the Domino’s actually contacted us because he needed some people to do some murals for him,” Johnson told The News. “It’s actually a project that’s been in the works for about 15 years, he said.”

According to Johnson, the building owner saw some previous work the group had done in Murfreesboro, at the Bee Hive Bistro and brought them in for an interview.

It was at that interview that the owner let the group know he actually had 11 total Domino’s that he wanted murals on, and he wanted them to do work on all 11 of them.

“This is just the first of many,” Johnson said.

For those who have not yet seen the new mural, the piece spreads across the entire side of the pizza restaurant. It sees several young children playing with items like a train, a plane and a barn that looks like the well-loved Rutledge Falls area barn.

The imagery speaks to the history of the area as a central railroad hub, aviation center and natural area, according to Johnson.

Each city will have a similarly-themed mural, based on the history and present story of each community they visit.

“What we’ve done is we’re going to look up the city history and, basically, the mural will be an incorporation of past and present for each city that we represent.”

Speaking on Tullahoma, Johnson brought up the city’s history as one of the main hubs for the Nashville/Chattanooga railroad line and current reputation for Air Force and aviation strengths.

“This was one of the main stops where people rested and got supplies,” Johnson said of the railroad history. “As far as the planes go, Tullahoma is known for awesome aviation and Air Force research.”

Johnson added the group also wanted to incorporate wilderness themes into the mural to call back to the area’s Native American residents.

“We wanted to make sure that we went way back,” Johnson said of the area’s history.

In total, the mural took around 12 hours of work over two days to complete, minus a third day of small additions and cleanup, according to Johnson.

“It was about six hours per day,” Johnson said of their timeline. “We work fairly quickly.”

The mural was primarily composed with spray paint, though Johnson said he and his partners work with a number of different media, including regular paint. They also work inside, as with the Bee Hive Bistro in Murfreesboro.

While the trio was working on their final touches Monday, July 13, they got plenty of complimentary honks from passersby and even one person who drove up to the group to admire their work.

Alison Brockman said she drove by the pizza restaurant specifically to see the painting up close and give kudos to the artists. With her children in tow, she lauded the group’s dedication to their artistry.

“They’ve got talent,” she said of the work. Her 8-year-old-daughter, EC, also complimented the mural.

To see the mural for yourself, head on over to Domino’s, located at 400 E. Lincoln St.