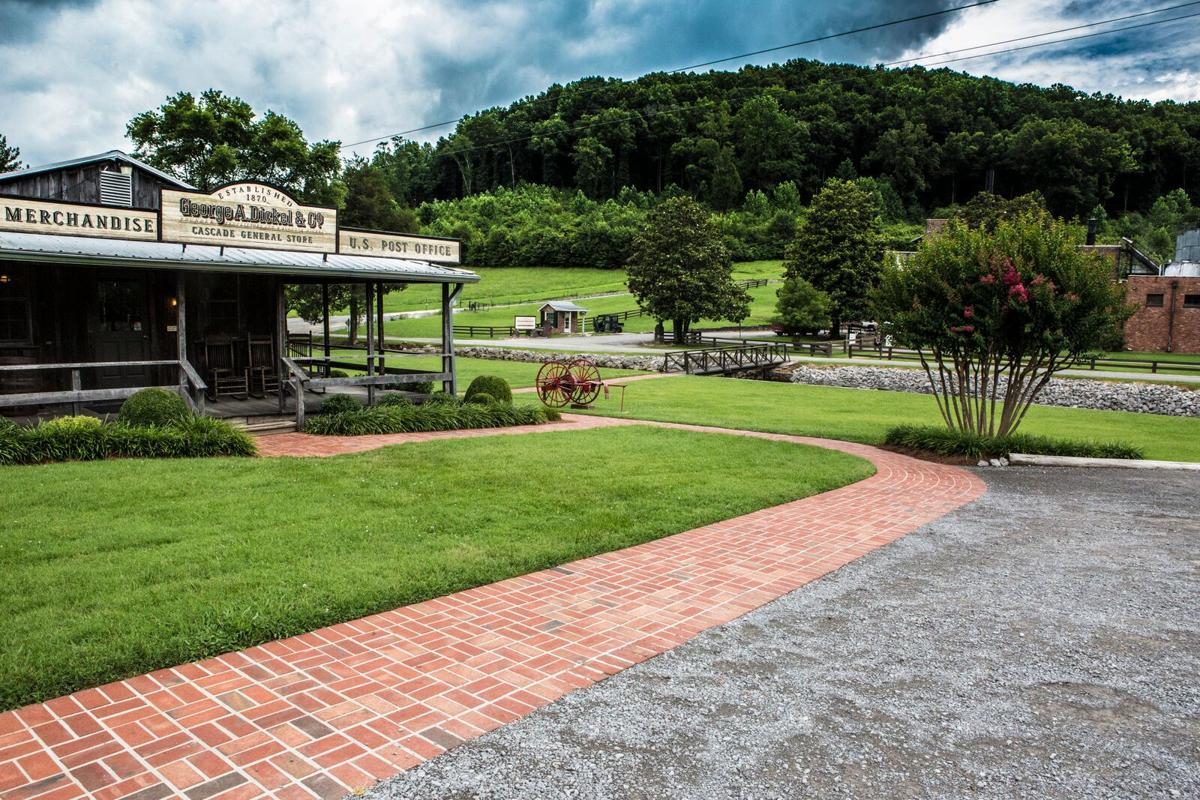 George Dickel Distillery is one of the distilleries on the Tennessee Whiskey Trail. 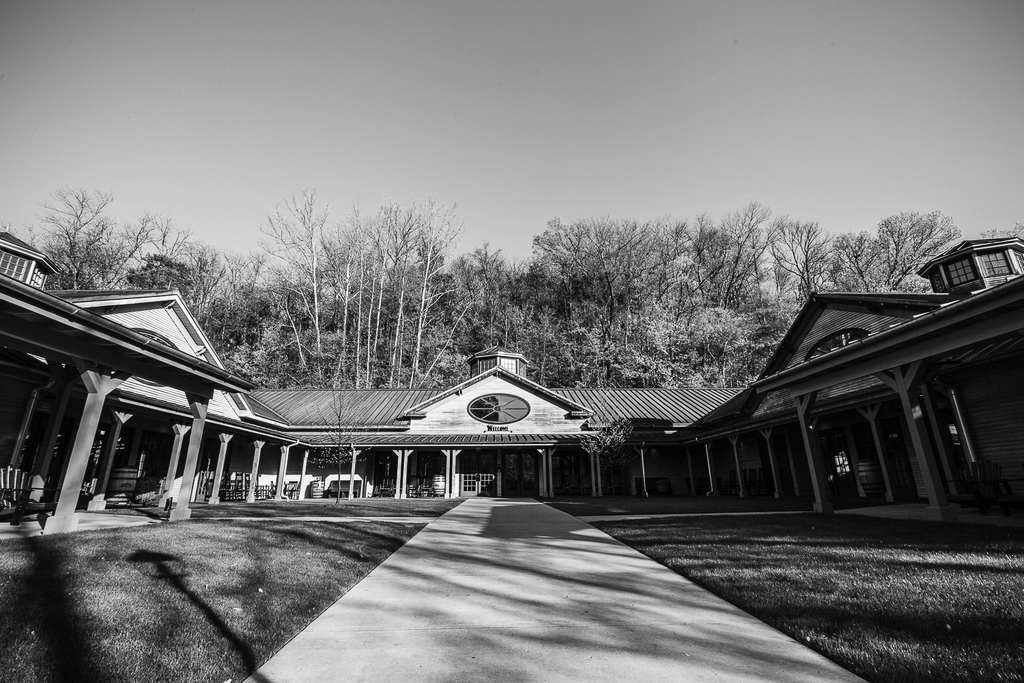 As Tennessee experienced record-breaking economic impact from 119 million domestic visitors to the state in 2018, the Tennessee Whiskey Trail broke a record of its own. More than 5.5 million visitors crisscrossed the state to experience the 26 distilleries on the Trail, making it a strong contributor to the booming tourism numbers highlighted by the Department of Tourist Development’s 2018 Economic Impact report.

Since the launch of the Tennessee Whiskey Trail in 2017, people from around the world have explored the state and its spirits, navigating the more than 800-mile journey that winds its way through major urban cities and off-the-beaten-path towns throughout the state. Stops include major metropolises such as Nashville, Knoxville, Clarksville, Chattanooga and Memphis, as well as smaller towns and rural destinations including the Smoky Mountains, Bristol, Franklin, Tullahoma and Lynchburg.

“We would not have these numbers if it weren’t for renovations, capital investments and passion shown by tourism partners across the state,” said Mark Ezell, Department of Tourist Development Commissioner when announcing the report’s results.

The distilleries on the trail house millions of barrels of whiskey valued at billions of dollars and accounting for nearly 100 percent of all distilled spirits produced in Tennessee. More than $260 million has been invested in trail distilleries over the past 10 years, adding more than 500 jobs throughout the state.

“We are proud to give visitors the opportunity to savor the finest whiskeys at their source,” said Tennessee Distillers Guild President Kris Tatum. “Throughout their journey, guests can experience the history, culture, food and people in our cities and small towns along the way that make our beautiful state stand apart. It’s truly a unique offering that drives tourism throughout the state and gives visitors many reasons to come back again and again.”

Visitors can pick up an official Tennessee Whiskey Trail Passport at any participating distillery or download the free Tennessee Whiskey Trail app to start their adventure. Trailblazers are invited to trek the Trail on their own time, in the order they prefer, and collect a stamp at each visit. Passports can be redeemed for a commemorative t-shirt and baseball cap after completing the entire Trail. Visit www.tnwhiskeytrail.com for more information about the Tennessee Whiskey Trail, including tips, trail routes, and the complete list of distilleries.

For more information about the Tennessee Whiskey Trail, visit www.tnwhiskeytrail.com.