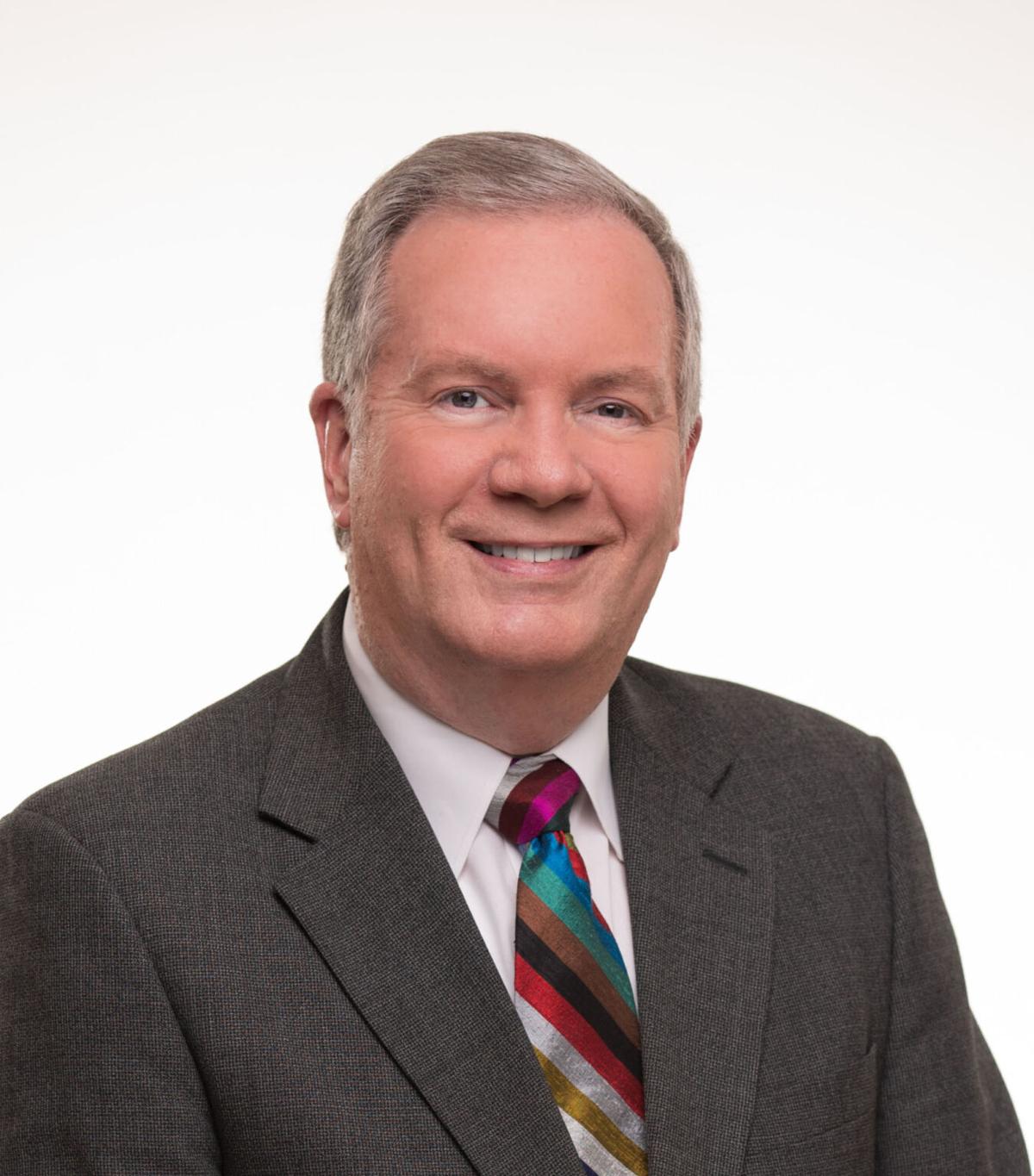 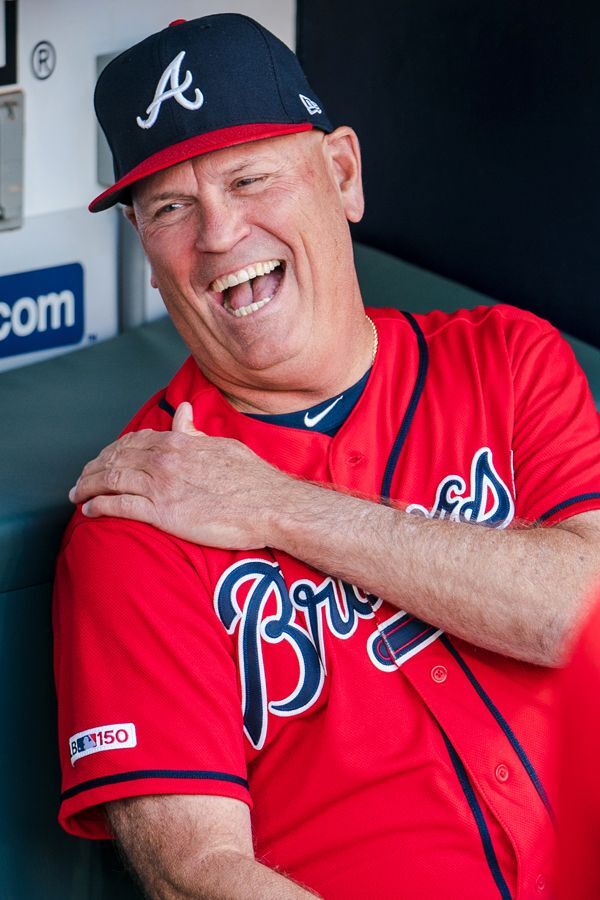 This is a column I should have written a long time ago, but with the Atlanta Braves winning the World Series, now is the perfect time. It’s sort of a confessional, I guess.

In March of 2016, I was at the Braves spring training site in Kissimmee, Florida.

My family has always loved spring baseball. The weather is ideal, the players are relaxed, and many future Braves stars are on the field. That’s where I got my first look at Jason Heyward (hitting a first pitch home run into the players parking lot, denting someone’s SUV), Freddie Freeman (Heyward’s best friend, a pudgy kid wearing number 71), and a young catcher named Tyler Flowers (who would soon be traded to the White Sox before returning to the Braves).

With my reporter credentials, I took a lot of pictures. I would just wander around the batting cage and dugout to chat with everyone from the general manager to the players.

Braves legend Phil Niekro was on hand each year. He had just as much time for a guy from Chattanooga as he did for the players. Should-be Hall of Famer Dale Murphy greets everyone with a smile.

Former Braves catcher Eddie Perez pointed at a 19-year-old third baseman named Austin Riley. “I’m trying to talk them into making him a catcher,” Eddie told me. “That’s his path to the major leagues.” I looked at the stocky kid, and agreed. Obviously, we were both wrong. Riley is an excellent third baseman.

But this column is really about Brian Snitker, and a life lesson from that day.

In case you only know “Snit” as the manager of the Braves for the past few years, here’s a little background. In the 1970s, he spent four years in the Braves minor league system as an average player, at best. At the age of 25, the Braves told him he would never play in the majors, but hired him as an instructor, sort of a roving coach among their minor league teams. A few years later he became manager of one of their lower-level teams.

For the next several decades, he was living the minor league “dream.” That included managing seven different teams, enduring the endless bus rides, fast food joints, and cheap hotels that come with it. The fact that he was able to maintain a long marriage to his (very patient) wife Ronnie and raise two great kids is a testament to his character.

He finally got a taste of the major league life in 2007, when the Braves hired him to be the team’s third-base coach. For the first time, Brian Snitker was riding on chartered jets, sleeping in fancy hotels, and enjoying first-class restaurants.

But by the time I saw him in 2016, his career seemed to be in decline. At the age of 61, he was back in the minors, at the helm of the Gwinnett Braves. On that spring day in Kissimmee, he was among a multitude of coaches and other minor league personnel, seemingly with little to do, other than watch the games.

While scouting around the dugout looking for people to interview, I saw Snitker standing alone in a corner. We made eye contact, and he spoke first. “How ya’ doing?” That’s a rarity, because baseball guys usually wait for “media types” to speak first.

I nodded to him, thinking to myself, “Well, there’s poor ol’ Brian Snitker. Now, where’s somebody IMPORTANT I can talk to?”

I never introduced myself, and did not start a conversation. If I had, I could have learned that we share so much in common. His heroes are my heroes. He has seen even more games than I have, on a much higher level. On that day, I think he would have enjoyed having someone to talk to. And I could have made a new friend.

Little did I know that just a few weeks later, in May 2016, he would be promoted to manage the Atlanta Braves, and would take them on a long run of championships, and now a World Series.

I have spoken to him briefly during the past few years, and he is always kind. He treats people the right way. His players would run through a brick wall for him.

What did I learn, even at my advanced age? Do not assume that the person in that “lowly” job is not worthy of your time. He or she may be a singer in a bar, a janitor, or just a no-name assistant baseball coach. But tomorrow, you may wish you had been more attentive to that person.

I can’t turn the clock back to March 2016, and tell Brian Snitker how much I admire his perseverance. But hopefully I will get it right the next time.

David Carroll is a longtime Chattanooga radio and TV broadcaster, and has anchored the evening news on WRCB-TV since 1987. He is the author of "Chattanooga Radio & Television" published by Arcadia.