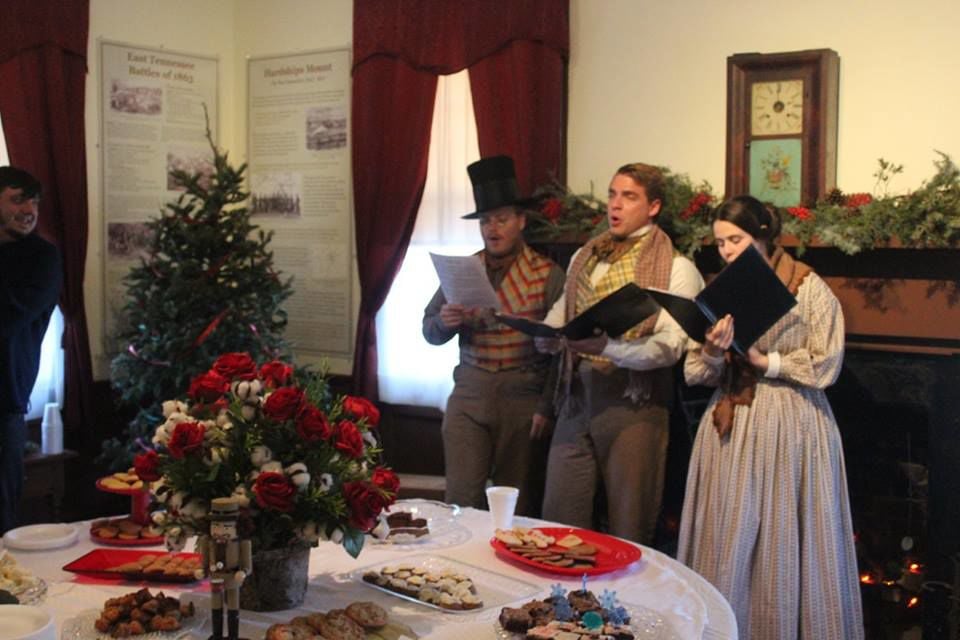 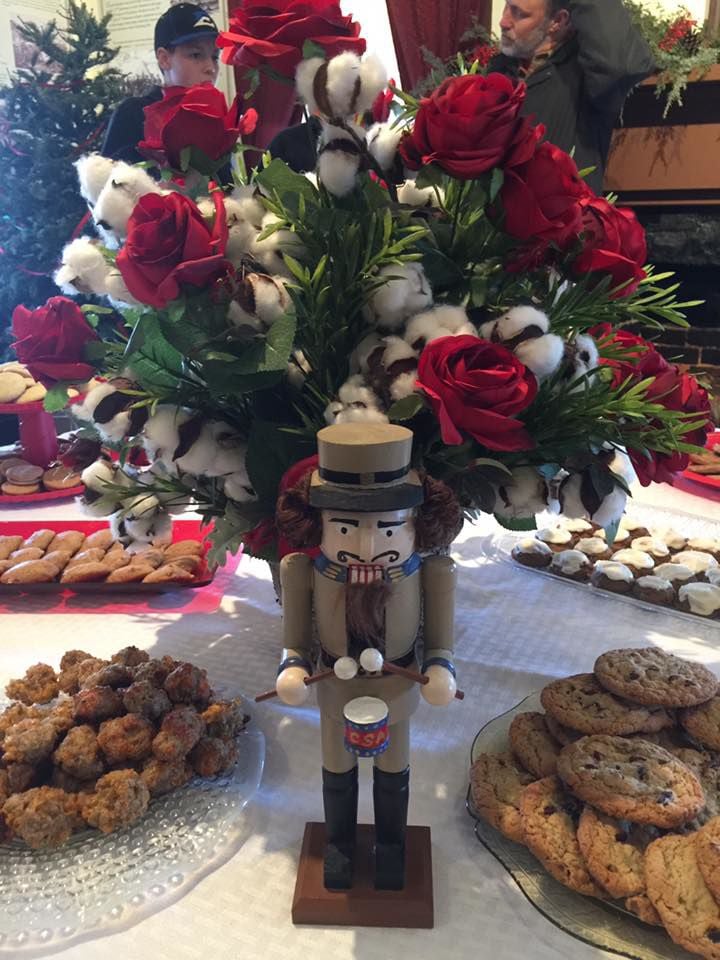 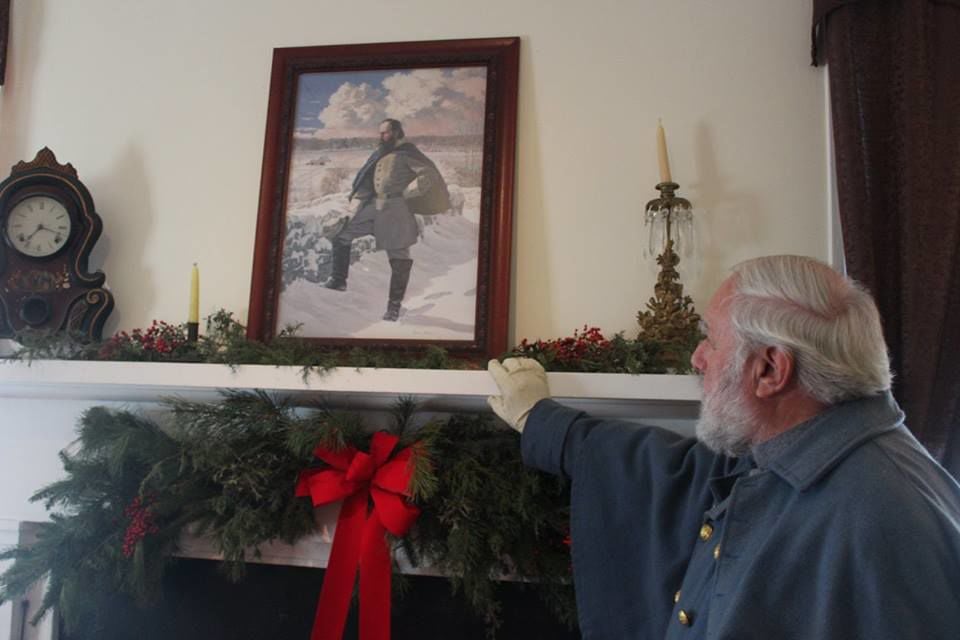 They walked on the sacred soil where their ancestors had trod. Each step leading to the house of antiquity carried a memory of someone else who had gone before. Inside the house, the floors seemed to whisper names of those known but to God that had crossed over the worn planks. The walls contained secrets that have yet to be realized. The window panes, aged by the elements, beckoned the onlookers to gaze into the past. Those men and women were here before us, and now WE walk in the shadows of those men and women that dwell in the land of yesterday.

The morning sun offered promise of a warmer afternoon, as people gathered to tour the winter Headquarters of General Longstreet. The house was festive and decorated as if it were 1863. Ladies were dressed in period attire and warmly greeted guests as they toured the refurbished grounds. General Longstreet and his men mingled amongst the visitors and shared stories around the campfire. General Lee paid his respects and talked to those attending the Christmas gala. Christmas carols were song in three-part harmony along the grounds and during the sharing of refreshments. Ole Dewey had a grand demonstration of musical instruments upstairs and shared his talents with those touring the rooms. It was as in the olden days. The annual ‘Christmas at the General’s Headquarters’ extravaganza was a rousing success.

The Longstreet Museum is a continuing endeavor by men and women of vision that founded the Lakeway Civil War Preservation Association. Their goal was to preserve a premier historic site from being destroying. The site was the 1863 winter campaign headquarters of General James Longstreet. The Longstreet billet states, “Lt. Gen. James Longstreet’s Corp occupied this area during the winter of 1863-1864, with the mission of securing east Tennessee to the Confederacy. He and his staff occupied this house at that time. Brig. Gen. Kershaw’s troops were to north of the road and McLaws’ division to the south. McLaws lived at Hayslope.” The significance of the museums site and its importance cannot be underestimated. The location of the museum was the hub of resistance in this area.

After eleven arduous years, the project has been realized. Now comes the campaign to retire the mortgage.  In an effort to eliminate the mortgage on a piece of property that continues to serve as an educational beacon for those interested in our American history and heritage, donations are now being accepted.  To donate you can visit: www.longstreetmuseum.com and become a part of our American legacy.  Visit their Facebook site at the following address: https://www.facebook.com/generallongstreetmuseum/.