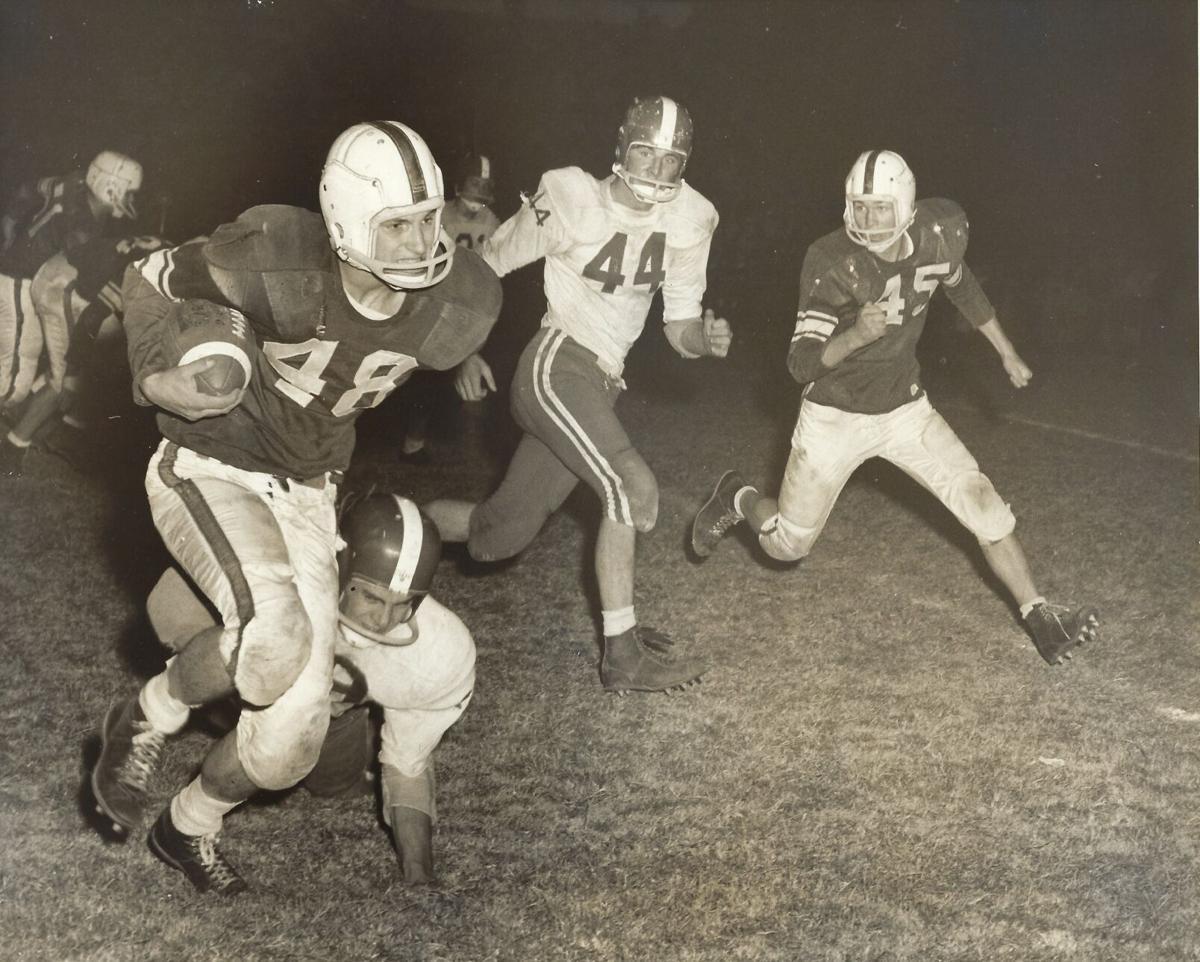 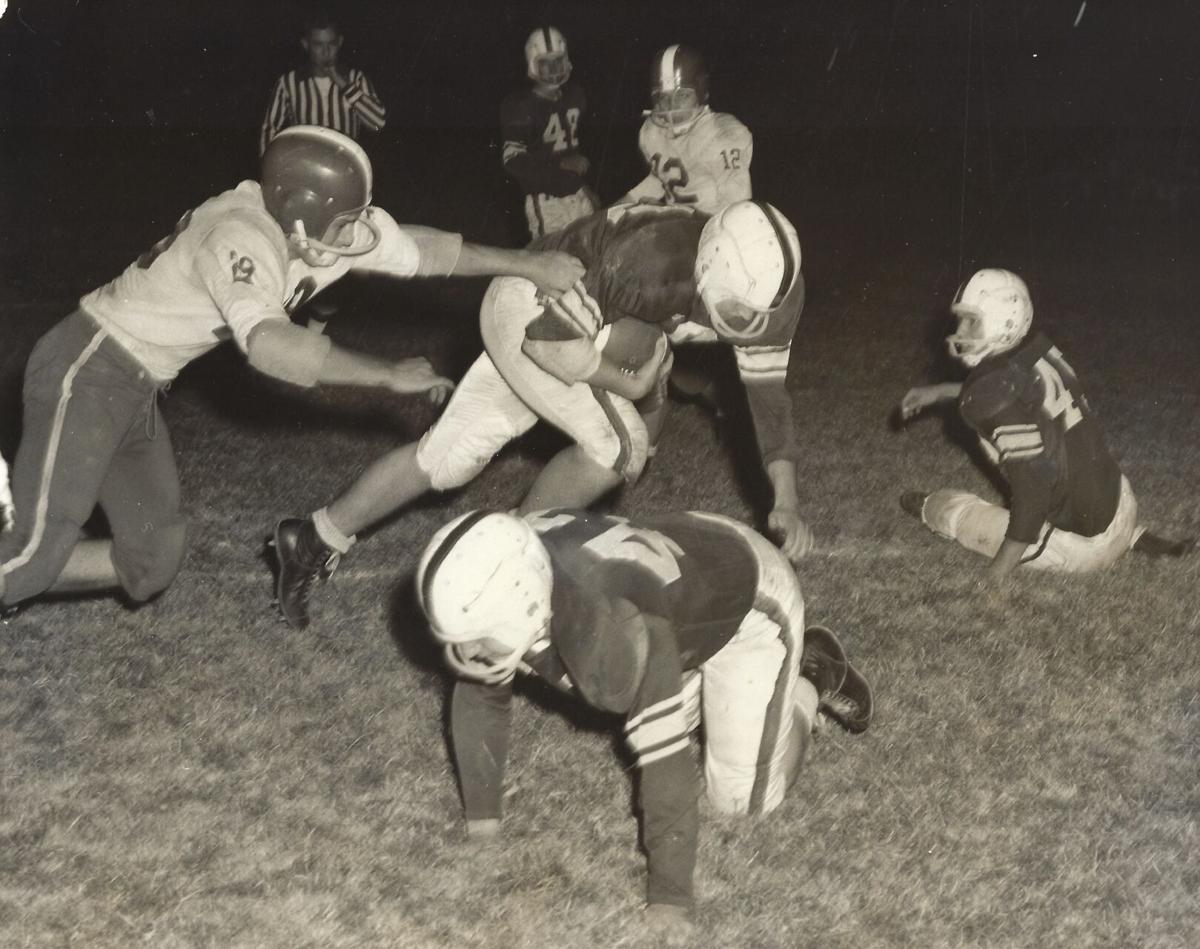 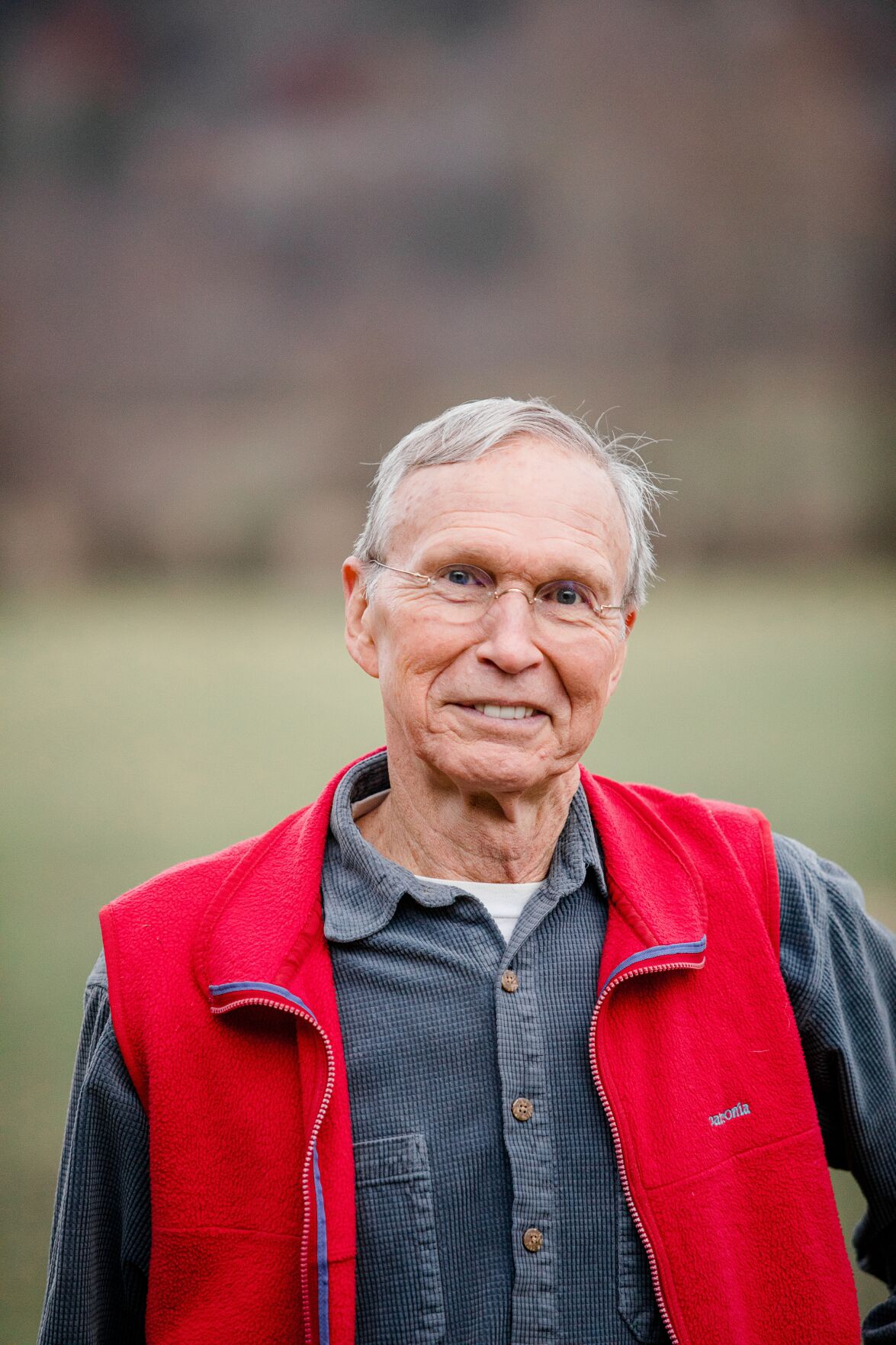 In the Sixties, autumn in Tullahoma revolved around the high school football team—the Tullahoma High School Wildcats. On Friday nights business literally shut down, and three-thousand spectators in a town of seven thousand—students, parents, former players, and long-time supporters—showed up to cheer the Wildcats to victory. W.C. “Dub” Cooper, who had played tailback on the University of Tennessee’s 1951 national championship team, was our coach, and like UT, the Wildcats continued to run the single wing offense, though most high school and college teams had switched to the T-formation that relied more on finesse and passing than power and the running game. The single-wing offense used a direct snap from the center to the tailback, who was typically a triple-threat athlete with the ability to run, pass, or punt. Deception was a part of our game, but student body right and student body left were our bread-and-butter plays, and we passed only on third and long.

In early September, 1960, my senior year, the football season began without great expectations from local sportswriter Stoney Jackson (who incidentally had won $16,000 on the popular TV quiz show The $64,000 Question in 1956) as he stated in his sports column “Sportsworthy” in the September 7, 1960 edition of The Tullahoma News: “I think this may be one of those years we can charge off to ‘rebuilding’ or some other convenient phrase and not expect too many victories, though I could be pleasantly surprised as the season progresses.”

Many fine football players from the ’59 team (ranked in the top ten teams in the state at one point during their 8-2 season) had graduated the previous June, and what’s more, three projected starters were no longer with our team. Fred Hollenback and Mike Anderson had transferred to a nearby Columbia Military Academy (I still smile when I think of Fred at a military school.), and Donnie Holt, our speedy single-wing tailback on whom we relied on to make our offense click, had failed to bring his grade point average up sufficiently in summer school and so was ineligible to play.

After five games our record stood at 2-2-1—two wins, two losses and a tie. We’d lost to Shelbyville 14-12, but two touchdowns had been wiped out by penalties, bad calls by the refs on both of them. Furthermore, the 28-28 tie with Murfreesboro Central could have easily been a victory too. So despite our record, we went into the last half of the season in high spirits. The seniors were becoming more proficient in their running, blocking, and tackling, and our younger players, especially our starting tailback Bobby Jernigan, were coming into their own. Jernigan, in fact, was one of the leading scorers in middle Tennessee. As the season progressed, we were becoming better on offense and defense, and the sense of camaraderie, confidence, and trust among the players deepened.

Midway during the season, I was elected team captain, and Morgan Ray, who would later play at the University of the South, and Raymond Banks, our hard-charging fullback, were elected team co-captains. Intending to lead by example rather than exhortation, I worked my butt off at every practice, I gave my all in every game, and I encouraged the younger players as well as the more seasoned crew to do likewise. During the halftime of the Fayetteville game the coaches didn’t even enter the locker room, leaving the players to talk among ourselves. “OK, we all know what we need to do to win this game, right?” I shouted as we prepared to leave the locker room. And team members responded with a resounding “Yes!” Playing with passion and intensity during the second half, we won the game going away 32-20.

We lost two more games to formidable teams, but we won our final three games by a combined score of 105-26. One of those games was the most important of the season—the annual battle for the Coffee Pot against our Coffee County rivals, Manchester Central High.

Gridiron revenge was on our minds on Friday, November 4, 1960, at Wilkins Stadium in Tullahoma. We’d been living with the humiliation of our 1959 defeat by Manchester (26-0) for the past year, and the whole town was intent on payback.

The first quarter of the game ended in a scoreless tie, but our offense began to roll after that, and we were ahead 13-0 at halftime. With six minutes remaining in the game, we were routing Manchester 40-0, so Coach Cooper pulled the first team and let the second team play the final minutes. If the decision had been mine, we’d have run the score up. Nonetheless, we’d won back the Coffee Pot, and revenge was especially sweet that night as I, along with many of my steadfast teammates, played our final game for the Wildcats winding up with a 5-4-1 record for the season.

Bruce Mulkey is a 1961 graduate of Tullahoma High School who now lives in Asheville, North Carolina. He was a receiver and linebacker for the 1960 Wildcat football team and, after a brief stint at the University of Tennessee, went on to play football for Sewanee: The University of the South. A veteran of several political campaigns (including Obama's 2008 presidential race), Bruce has contributed to The Washington Post, The Huffington Post, Elephant Journal, The Good Men Project, and The ManKind Project. Previously he served as an editorial columnist at the Asheville Citizen-Times, and prior to that, he wrote for Holt, Rinehart and Winston's high school textbook division. You may learn more at brucemulkey.com.