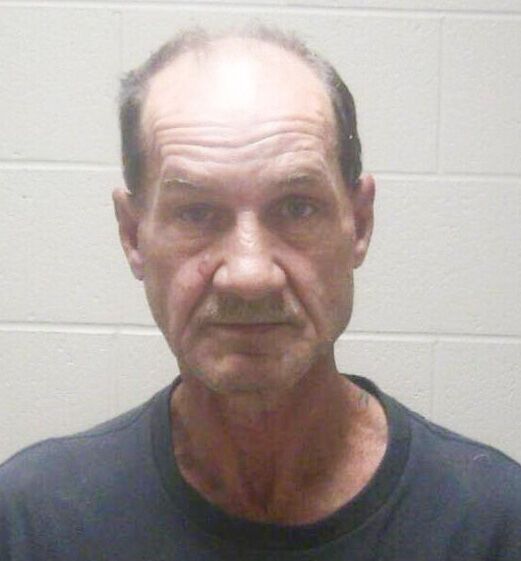 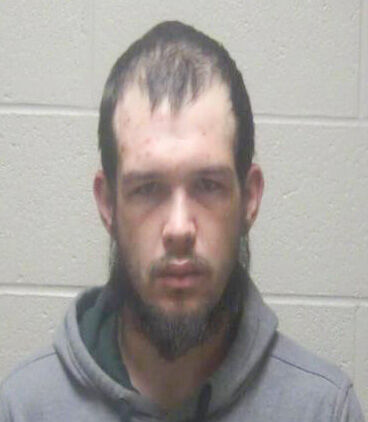 The story has been updated on Sept. 24

Two men have been arrested in the shooting deaths of Chastity Hill, 27, and Logan Tindale, 22, earlier today in Estill Springs.

The two accused are Ronald Andrew Archey, 54, of Coffee County, and Cullen Blake Hickerson, 25, also of Coffee County. They were arrested Wednesday and have each been charged with two counts of premeditated murder and felony murder for the killings. They will appear in Coffee County General Sessions Court for an initial appearance on Sept. 23.

They are accused of killing the pair whose bodies were found inside a Clyde Vickers Road residence this past Sunday around noon.

A subsequent investigation over the next several days was conducted by the DA's office and the Coffee County Sheriff's Department.

"Dozens of interviews, hours of crime scene investigation and the resolve to achieve justice for these victims resulted in developing evidence to make the arrests of two individuals involved in these murders," District Attorney Craig Northcott said in a statement. "I want to thank all of the investigators and officers of the Coffee County Sheriff's Department for their relentless and professional efforts in this investigation. I want to thank Sheriff Chad Partin for making available all the resources of his department and his many hours leading the investigation. The work will continue in this case to leave no lead unpursued to ensure that justice will be served. Please pray for the victims' families and respect their privacy in this difficult time."

In warrants against the men, it is alleged the men went to the resident with intent to commit an assault or felony and while there acted in concert with one another to kill the victims. The warrants further revealed the suspect have confessed to their involvements in the slayings.

Hickerson was on parole at the time of the murders for a conviction in 2019 on the charge of aggravated assault for which he was given a seven-year sentence. His prior charges stemmed from a domestic incident with his girlfriend in which he reportedly threw knives at her and then pointed a shotgun at her while she was holding her young child. Archey also has a history with the state prison system, booked in 2013. The charges for his prison sentence are not known.

A motive has not been revealed in the slayings.