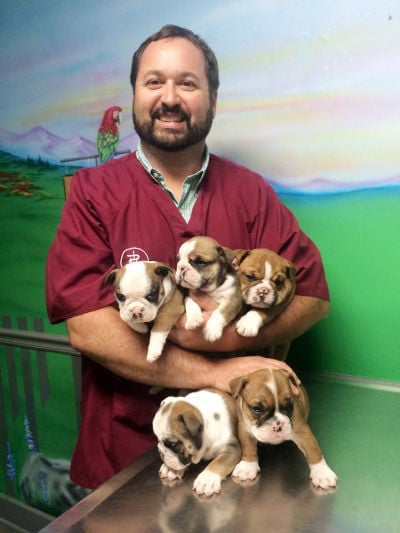 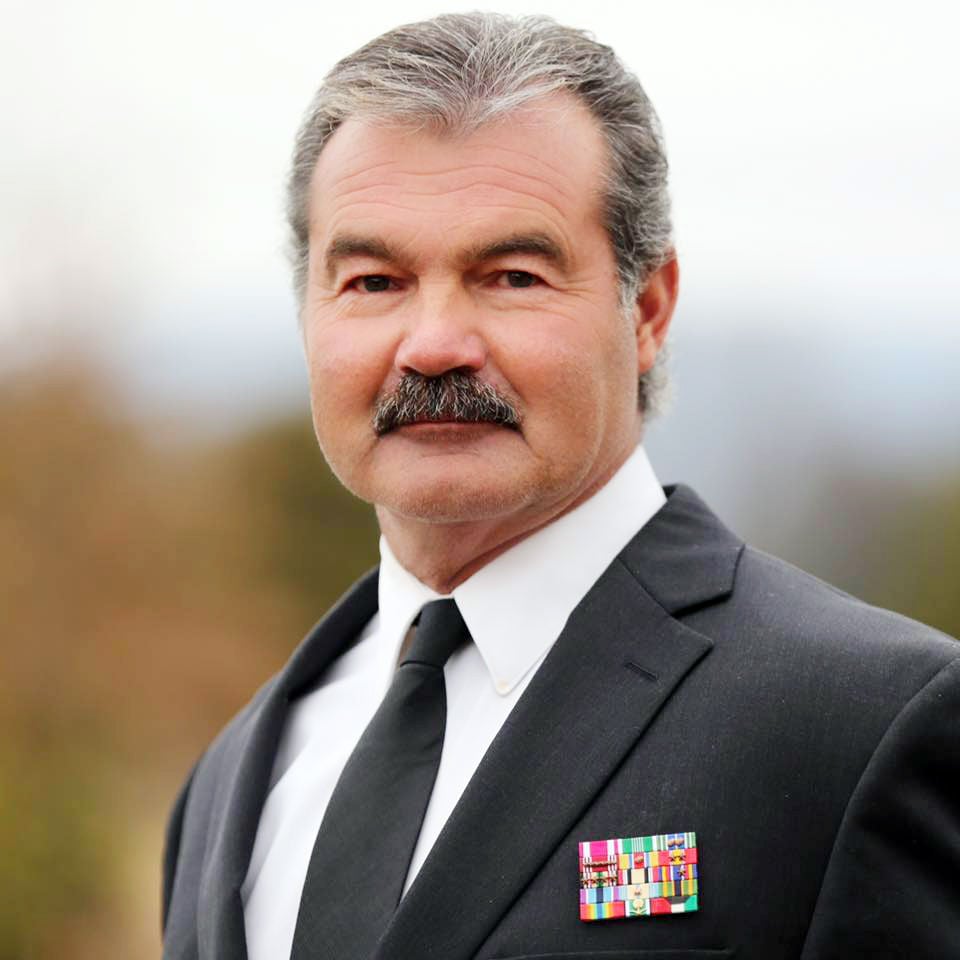 The third time was not the charm for voting in a commissioner to represent District 8 of Coffee County.

One of the items on the agenda for the Jan. 14 full commission meeting was to attempt to vote to appoint a commissioner for District 8 – something the commission has failed to do its last two attempts. The need for a commissioner comes after former commissioner Emily Howes resigned from her seat in July 2019 because she was moving out of the district. Howes represented District 8 and was on the Budget and Finance Committee and the Water and Wastewater Treatment Authority.

In the last commission meeting in November, the vote was 1o – 8.  Ten for Dr. Jeff Keele and eight for Tim Brown. To elect, 11 commissioners would have had to vote for the same candidate.

During the previous vote, Commissioner Jackie Duncan chose to abstain from the vote, claiming he had a conflict of interest because he knew one of the candidates personally while Commissioner Lynn Sebourn was absent from the meeting.

After a brief discussion in this past week’s commission meeting, Mayor Gary Cordell called for the commission to vote.  Of the 19 commissioners in attendance, the final vote was 10 - 9.

Duncan was absent and did not vote again. However, his lack of vote came due to a family member having surgery, according the Mayor Gary Cordell and not an abstention like before.

Given the failure to appoint a commissioner, meaning District 8 has been without representation for six months now, Commissioner Dennis Hunt asked since the commission would be discussing the resolution regarding the judge’s seat, could they make a resolution/decision similar to the one they planned to make for the judge candidates.

Both candidates in the District 8 race, Keele and Brown, are running as Republicans and will not face opposition in August since no one is running on the Democrat side. The same is true of the four judicial candidates seeking the general sessions seat for Coffee County. The commission, during the same meeting last week, voted to name whoever won the Republican Primary for the judicial seat as the interim judge until they were officially sworn in on Sept. 1.

Coffee County Attorney Robert Huskey said the reason the discussion had not come up in the last meeting was due to a legal situation that needed to be addressed concerning one of the District 8 candidates. He then said since the situation has been cleared up, they could come up with a resolution similar to the judge’s seat resolution.

The situation Huskey was referring to was the possible conflict of interest between Keele and Coffee County Animal Control. Keele’s clinic, All Creatures Veterinary Clinic and other clinics in the county provide services to Animal Control and receive compensation for those services. When asked about the issue, Dr. Keel said that the clinic takes off 25% of the cost and the payment it receives merely covers expenses.

After discussion and review, Huskey determined that the conflict of interest was not an issue by his interpretation of the law.

With the legalities clear, the commission decided to make the March election a winner-take-all race for the District 8 spot, unanimously deciding the winner of the primary will take office and serve in an interim role until their official swearing on Sept. 1.