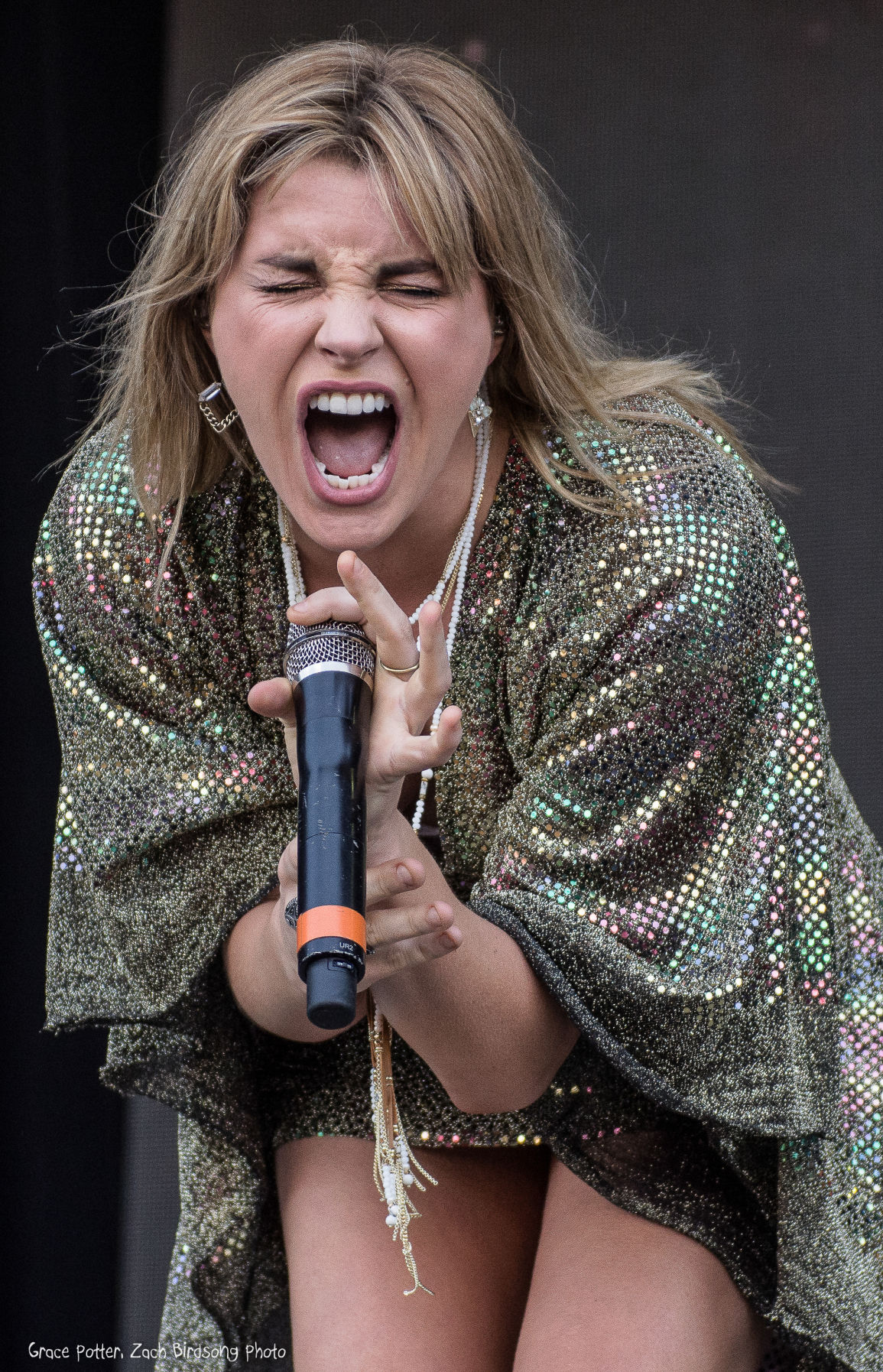 Grace Potter will be returning to Bonnaroo for the first time since her 2016 performance as Grace Potter and the Nocturnals, pictured here. 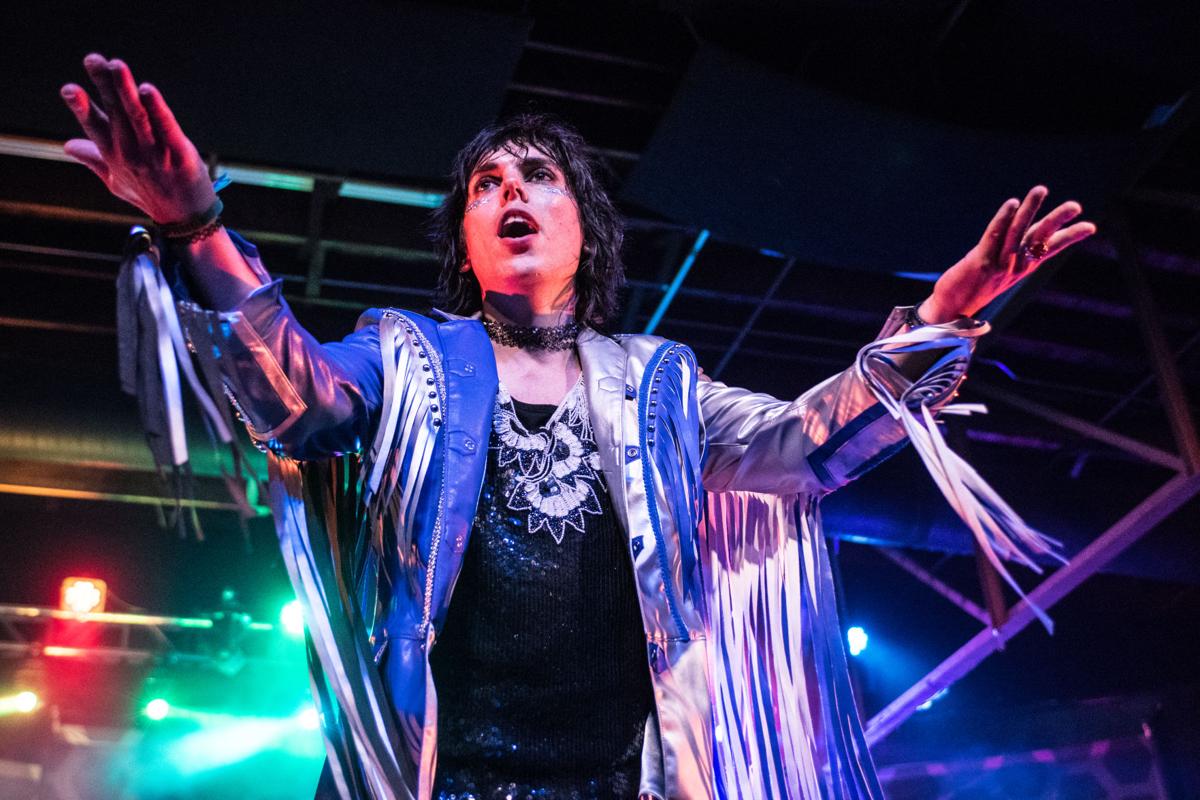 The Struts performing live in concert at Marathon Music Works in Nashville, Tennessee on July 17, 2019. The UK-based rock band will be making their Bonnaroo debut this year at Great Stage Park.

Lizzo, Tool, Tame Impala and Miley Cyrus are coming to Coffee County this summer for the 2020 Bonnaroo Music & Arts Festival.

Thursday will once again feature a live Grand Ole Opry broadcast, as the festival has for the last few years. Other artists taking the stages Thursday include Larkin Poe and The Regrettes.

Before Tool takes the stage as the headlining act Friday, June 12, other artists performing include Miley Cyrys, Bassnectar, The 1975, Young the Giant, Megan Thee Stallion and Dashboard Confessional.

Saturday, June 13 will see Lizzo make her Bonnaroo headlining debut, following other heavy hitters such as Tenacious D, Jason Isbell and the 400 Unit, Oysterhead and more. Saturday will also serve up the nostalgia as Nelly performs his debut album Country Grammar.

Making its return to Saturday night is the annual Superjam, hosted by Sylvan Esso.

Tickets for this year’s festival will go on sale at 11 a.m. central time Thursday, Jan. 9. General admission tickets start at just $35 down with the Bonnaroo payment plan.

This year’s festival will once again have specially-curated plazas in the camping areas, including one curated by Paramore’s Hayley Williams.

Williams’s Sanctuary of Self Love is located in Plaza 2.

Where in the Woods returns for the second year, bringing special surprise sets late into the night and featured DJs.

The Nashville-themed Plaza 7 will make its return as The Ville next to The Grove, featuring all the best Nashville has to offer. Food, art and more will be on display in Plaza 7, including Thursday’s Whiskey Jam kickoff.

For more information on all the Plazas, camping information, ticket prices and more, visit www.bonnaroo.com.

What do you think of the 2020 Bonnaroo lineup?

This year's lineup is an eclectic mix of genres, including pop, hop hop, indie rock, electronic dance music and more. The headliners this year are Tool, Lizzo and Tame Impala. Other artists performing this year include Miley Cyrus, The 1975, Bassnectar, The Struts, Megan Thee Stallion, Run the Jewels, Lana Del Ray and Vampire Weekend.