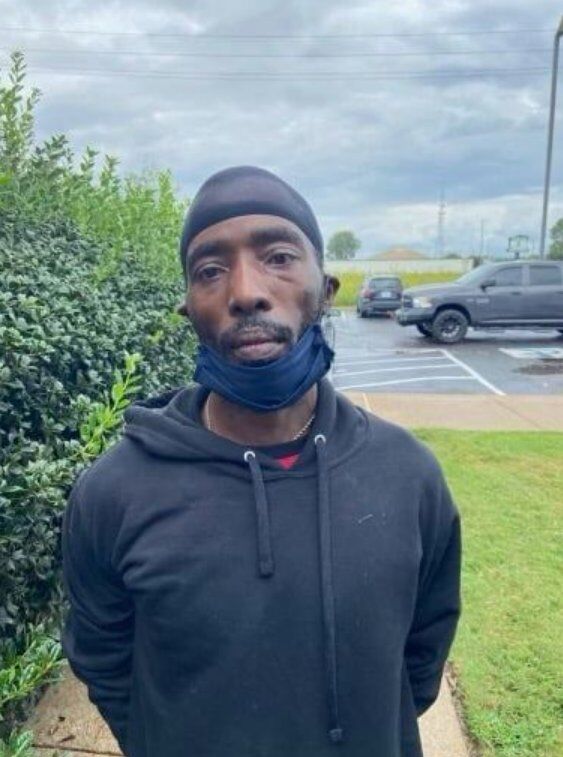 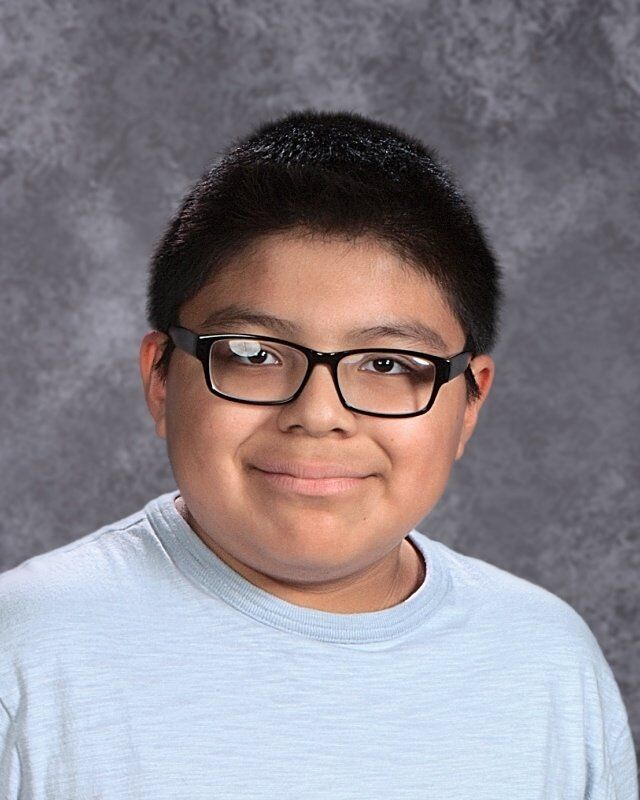 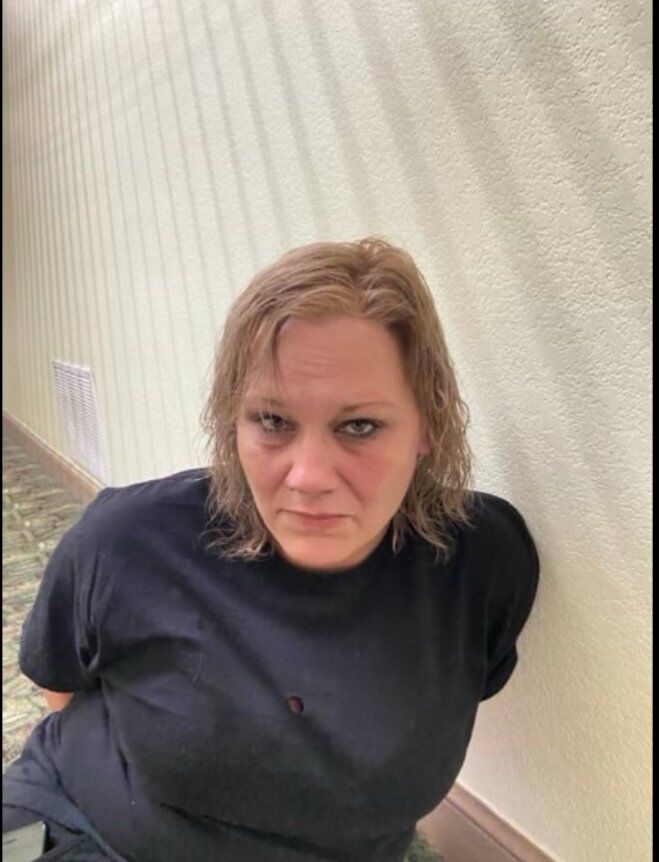 Accused murderer Horatio Rice didn’t stay on the Tennessee Bureau of Investigation’s Top Ten Most Wanted list very long as his luck ran out in Tunica Friday when he was snared by U.S. Marshals.

Rice and his traveling companion, Tiffany Taylor, were arrested Friday afternoon in Tunica, Ms., and were to be returned to Shelbyville where Rice is facing first-degree murder charges for fatally shooting 15-year-old Israel D. Pascual in what police there are calling a “senseless” killing and a probable case of “mistaken identity”.

Investigators say the pair were hiding in a hotel in Tunica when federal agents caught up to them after a large-scale manhunt. The suspect had reportedly painted his vehicle in hopes of eluding the long arm of the law but were traced to the hotel despite their efforts.

Rice had been sought since the fatal shooting outside a Shelbyville laundromat last Monday. Investigators say Rice emerged from the shadows and opened fire on the car in which the teen victim was a passenger moments after Pascual and his family came out of the business after doing their laundry. One of the six rounds struck the teen in the head, fatally wounding him. His 22-year-old brother who was behind the wheel of the car was uninjured.

Rice had been considered armed and dangerous as he was the target of the all-points-bulletin. The exact charges against Taylor will be determined.