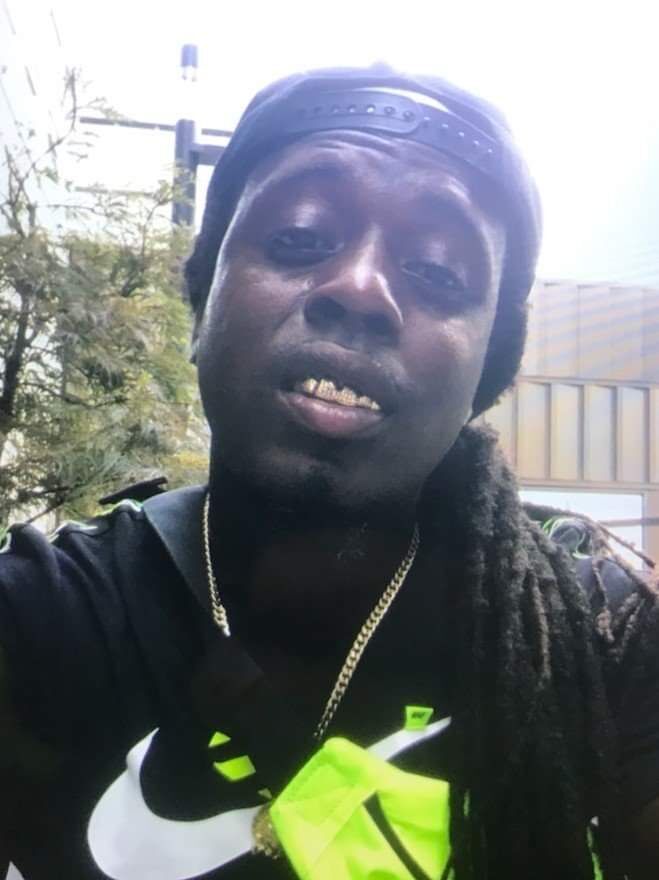 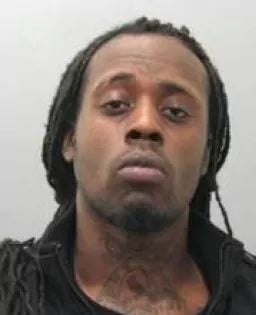 Carjacking suspect Dangelo Dorsey is dead, according to local officials. Dorsey was wanted in connection to shooting on I-24 in Coffee County.

A Tennessee Highway Patrol officer spotted the vehicle in question with the suspect Dangelo Dorsey at Mile Marker 154 on I-24 in Marion County.

The TBI had been requested to investigate this morning's deadly shooting on I-24 in Coffee County, in which an armed and dangerous suspect was on the run. Agents were also investigating reported carjackings in several surrounding Middle Tennessee counties that may be related.

"We have confirmed the suspect in this morning's I-24 shooting and a related carjacking is Dangelo Dorsey, DOB 2-2-91, from St. Louis, Missouri. He should be considered armed and dangerous and remains on the run at this time. If you spot him, do not approach. Call 911," TBI officials said earlier in the day.