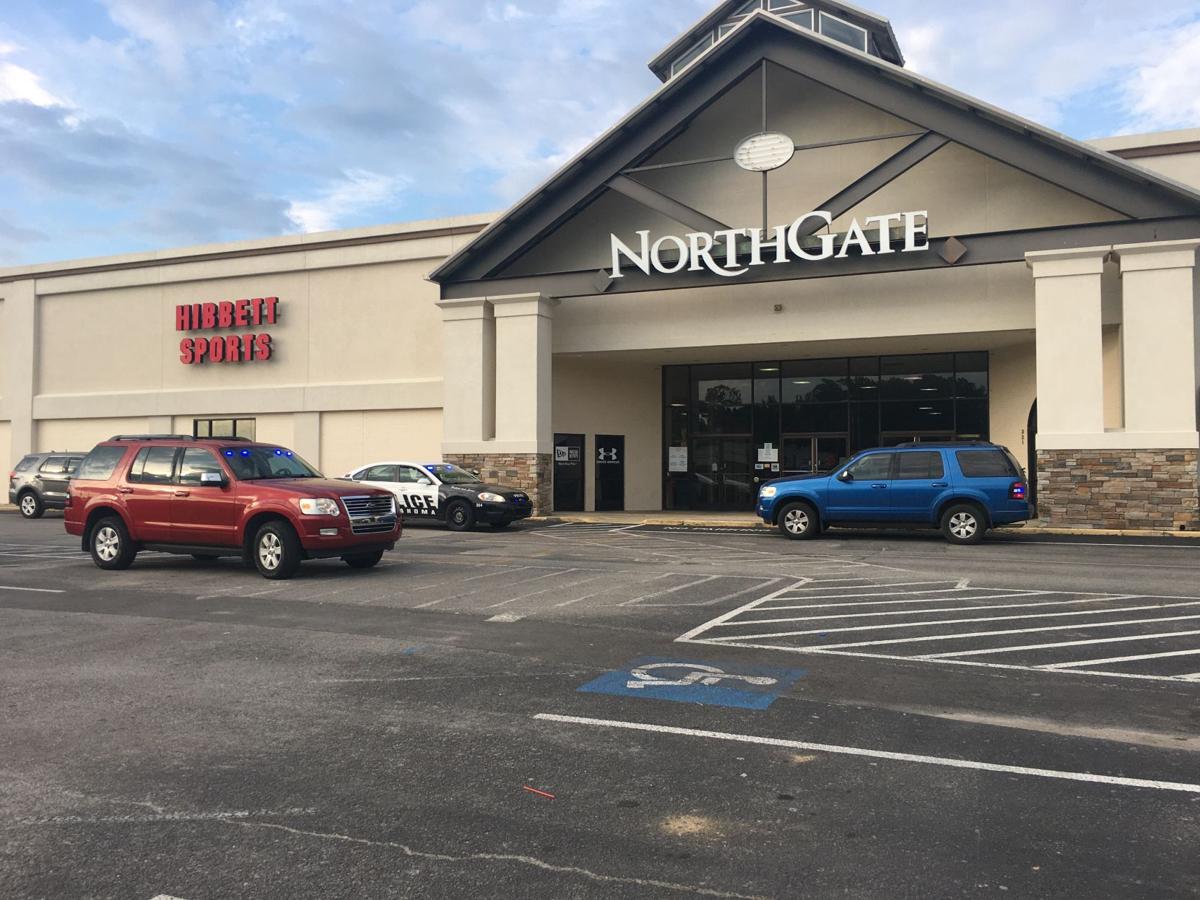 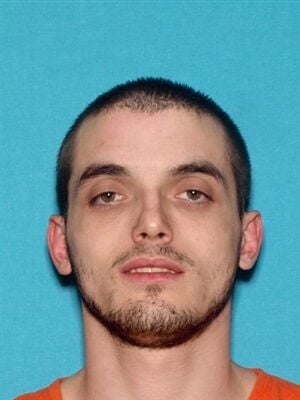 Hugh "Adam" Keckritz has been identified as the suspect in the shooting that took place at Northgate Mall Thursday evening.

Hugh "Adam" Keckritz has been identified as the suspect in the shooting that took place at Northgate Mall Thursday evening.

The man allegedly responsible for the June 4 shooting at Northgate Mall has been arrested.

Keckritz is suspected to have shot 20-year-old Dakota Jarrett in the abdomen after a verbal altercation turned violent June 4, according to police officials. He then fled the scene, prompting a manhunt for him by several law enforcement agencies, including TPD and Coffee County Sheriff's Department.

He faces an attempted criminal homicide charge, according to police officials.

"I am very pleased with the work of our Tullahoma Patrol and Investigation Divisions and their partnership with the U.S. Marshals to bring this fugitive to justice," said Tullahoma Police Chief Jason Williams.

This is a developing story. We will post more information as we have it.

One shot at Northgate Mall