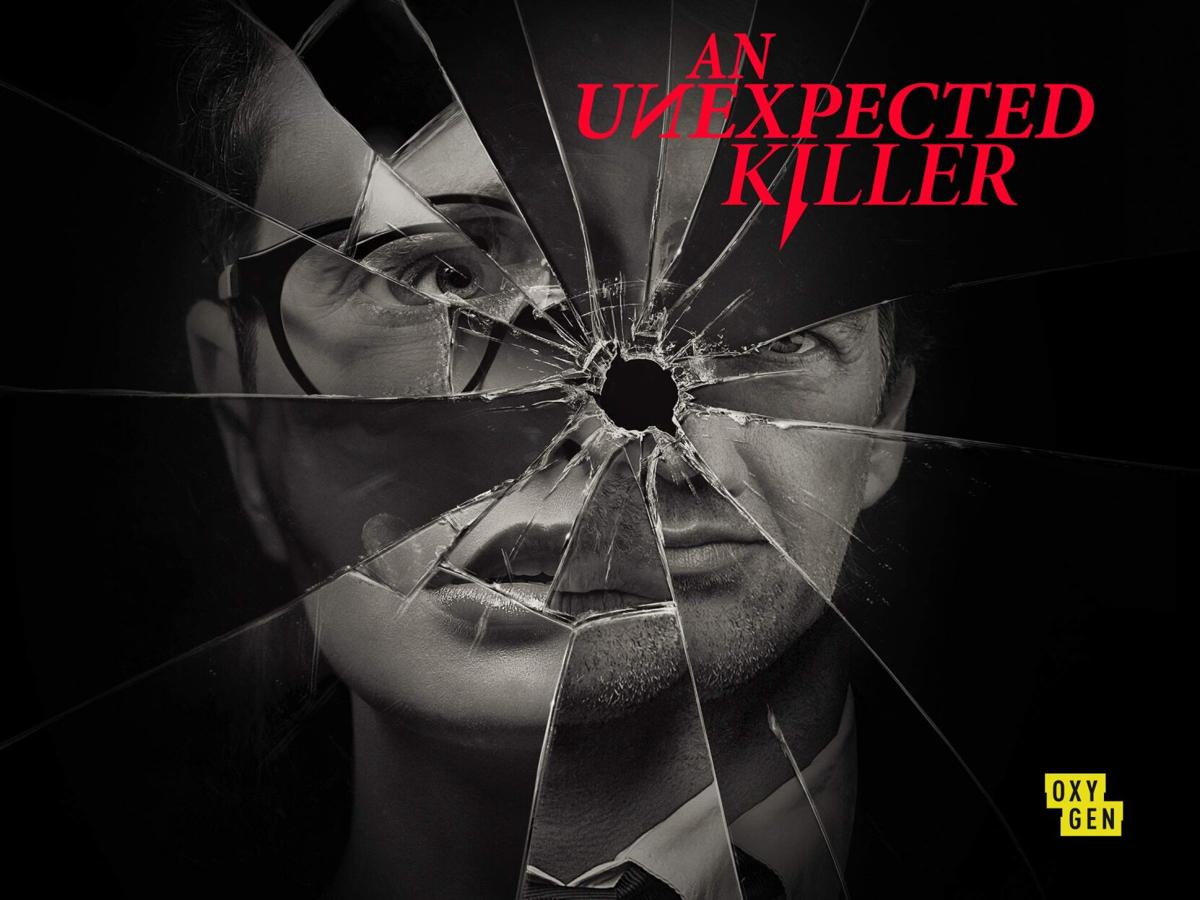 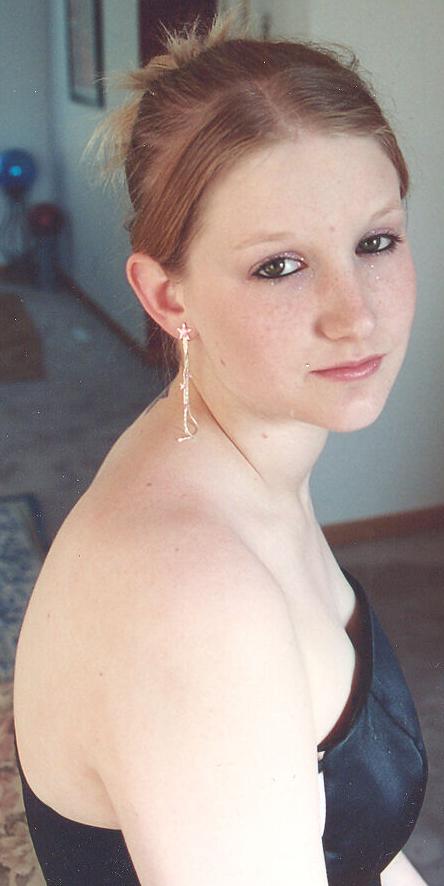 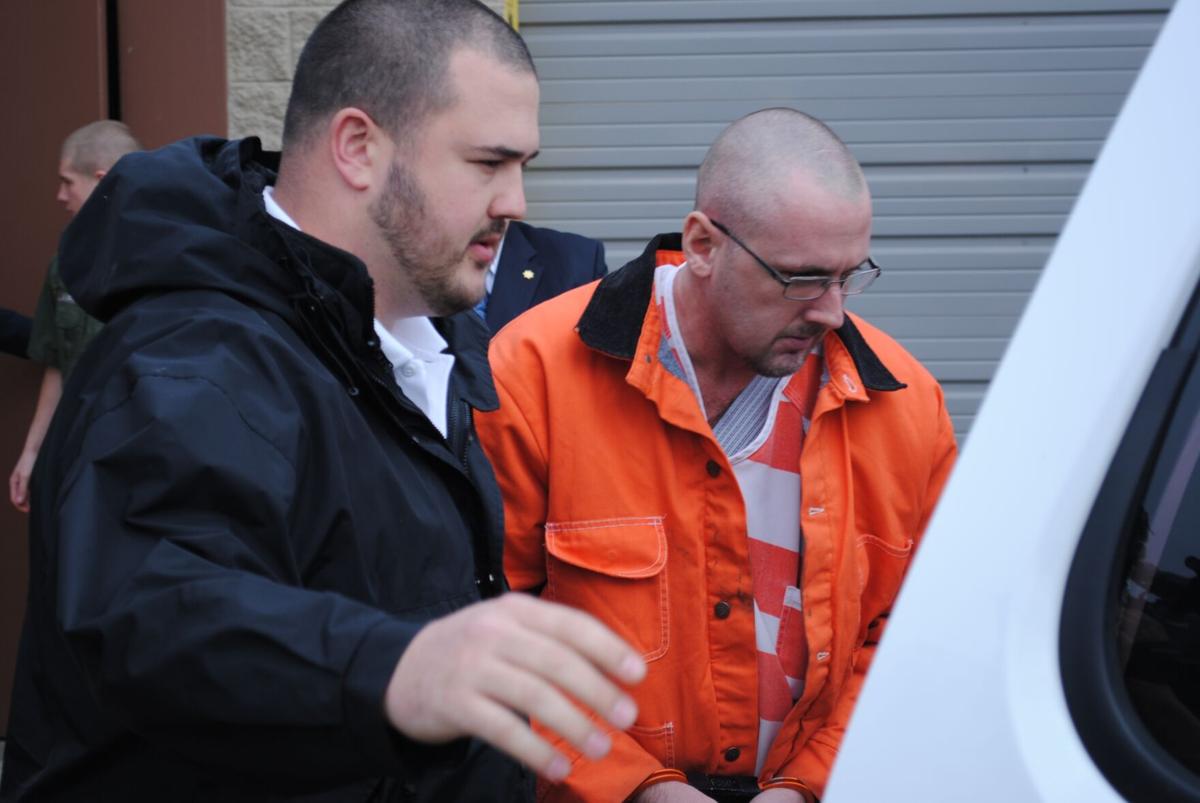 A dark time in recent Tullahoma history will be recalled this Friday night when the Oxygen Channel presents the murder of local nursing student Megan Sharpton on its true crime series “An Unexpected Killer.”

The episode is set to originally air on the Oxygen network at 8 p.m. Central this Friday and then will re-air at various times and be available on-demand through the network. It will be the second time the case has been recalled in a true crime show as Investigation Discovery aired an episode about the grisly crime in 2017 on their show “Murder Comes to Town.”

Sharpton’s body was found burning off Awalt Road near Tims Ford Lake in Franklin County in the early morning hours of July 1, 2012. A passing motorist spotted the fire in the field and reported it to authorities. The body was identified as Sharpton.

Following an investigation, ex-con Danny Jones was arrested for the murder and rape of Sharpton. It was learned that Jones had lured the unsuspecting victim in with the promise of a job before raping and killing her. Jones avoided the death penalty for his heinous act by entering a guilty plea to murder and accepting a life sentence.

Did you spend over $20 for your Father's Day present this year?