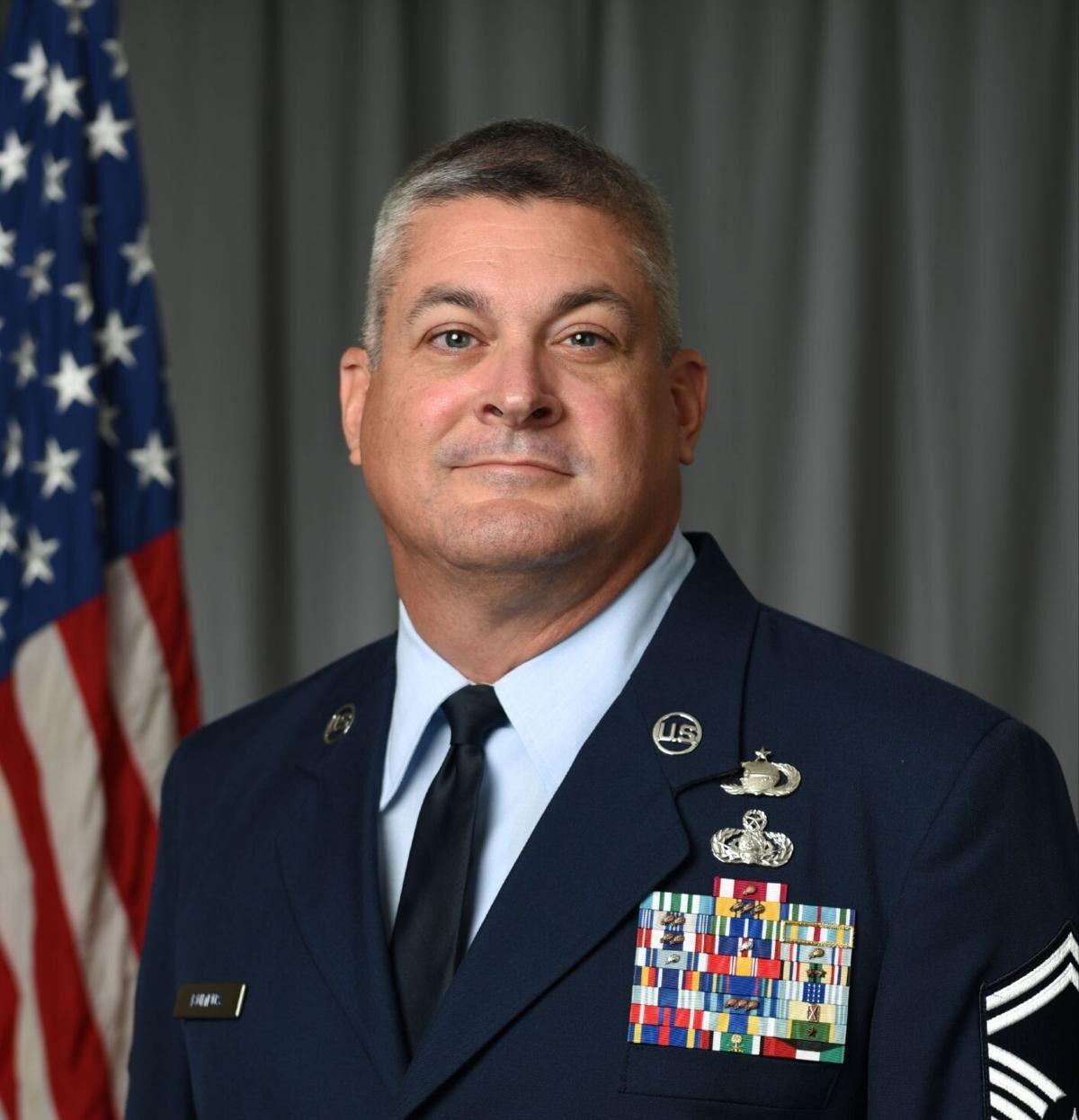 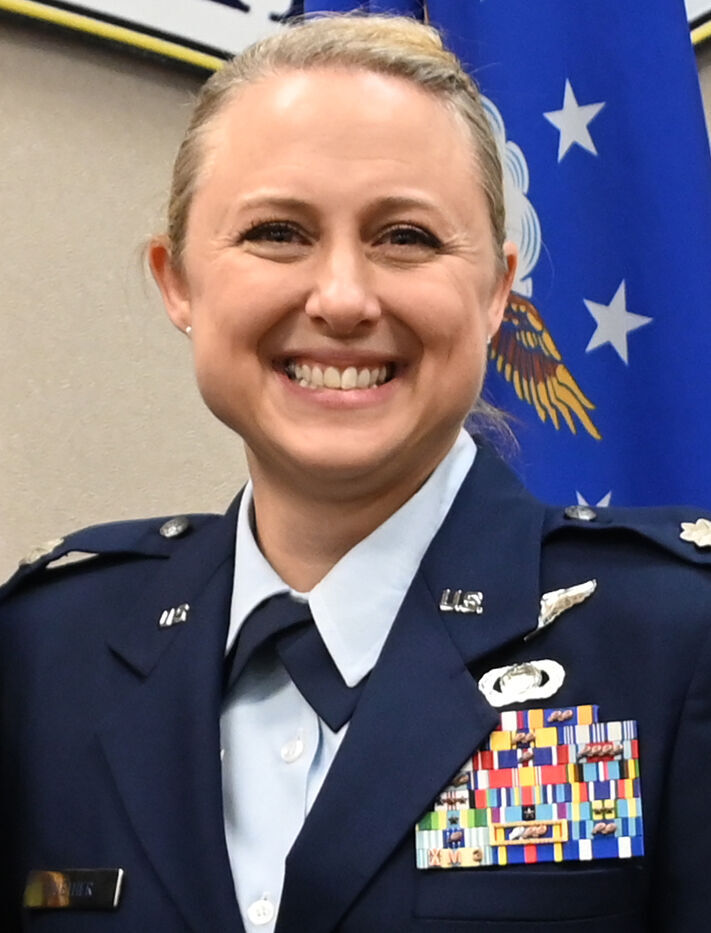 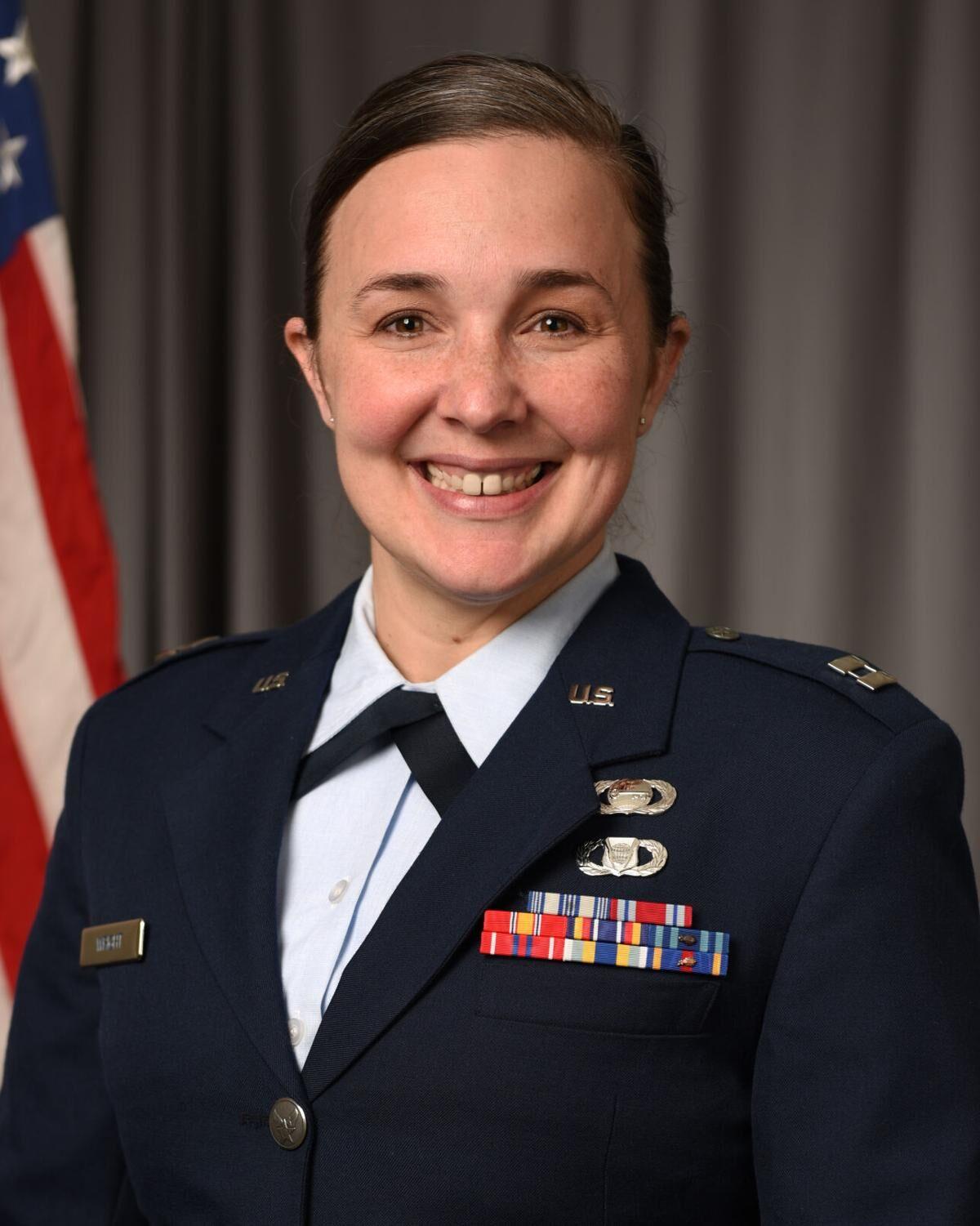 Three Tennessee Air National Guard members were killed this past week when their small passenger plane went down shortly after takeoff from Warren County Memorial Airport near McMinnville.

“Words cannot begin to explain the shock, grief, pain and dismay we feel having lost three remarkable members of our Guard family,” said Col. Todd Wiles, commander of the 118th Wing. “All three were dedicated to the service of our nation. Their families are in our hearts and our prayers.”

The crash happened in a field off Airport Lake Road in Warren County Tuesday morning not far from the runway.

The National Transportation Safety Board is leading the investigation. The cause of the crash is not known.