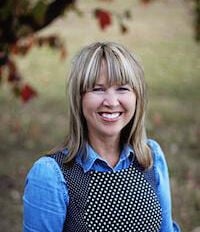 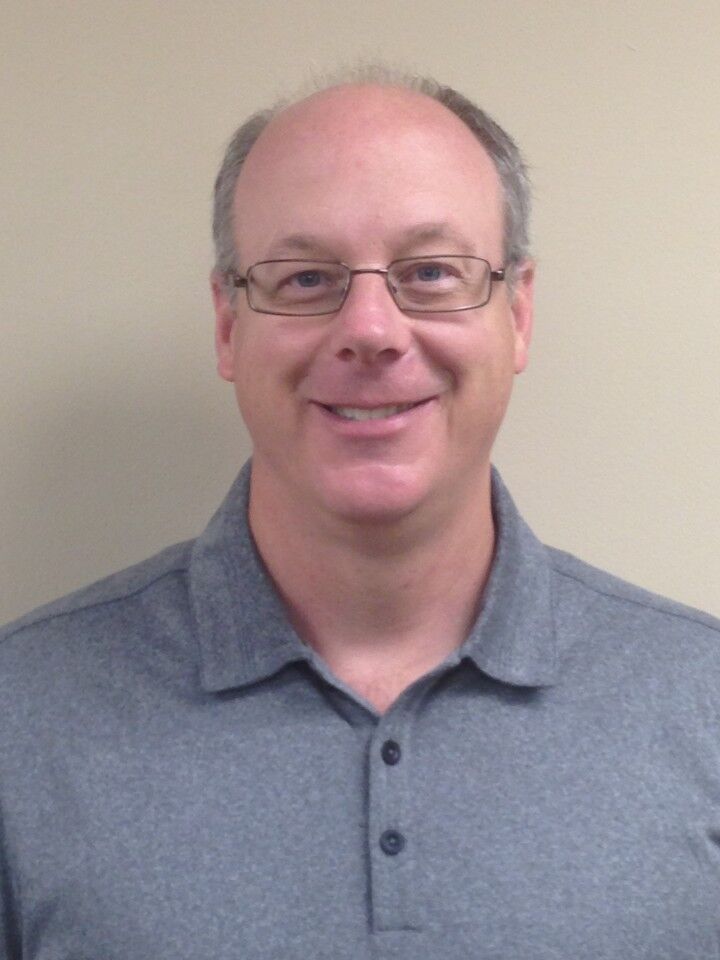 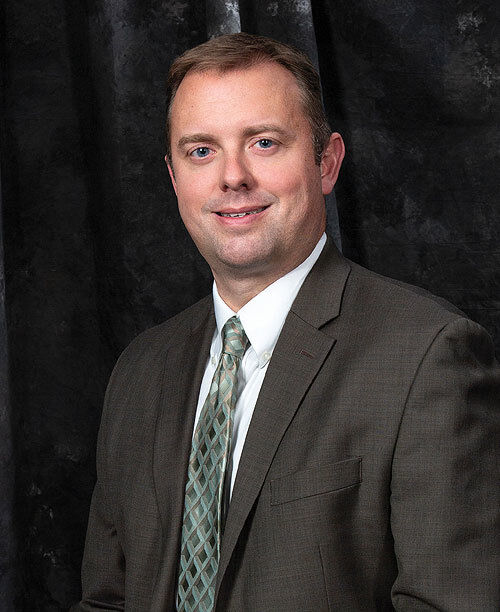 The petitions are in, and three residents will be vying for two seats on the Tullahoma City Schools Board of Education this year, including one incumbent.

Municipal elections are set for Thursday, Aug. 5, and will feature only the school board race this year. The Tullahoma Board of Mayor and Aldermen recently ratified a change to the city’s charter that will shift the aldermanic and mayoral elections to a biennial cycle rather than an annual one.

The two school board seats up for grabs belong to Teresa Lawson and Jessica Fogarty. Fogarty did not refile a petition, according to Coffee County Elections Administrator Andy Farrar, making Lawson the only incumbent on the ballot.

Lawson is the current vice-chair of the school board. She has served on the board since 2009 and is seeking her fourth consecutive term this year. She is currently on the building and grounds committee on the board, overseeing facilities maintenance for the district along with TCS Maintenance crews and school administrators.

The two newcomers to the school board race are Matt Jernigan and Andy Whitt.

Jernigan is the executive vice president at Ascend Federal Credit Union. He has been with the company for more than 16 years, he told The News. He wants to bring differing perspectives to the school board, including a parental and business viewpoint.

“I’m a parent to three children who are students in the system, so I think parental involvement is always a key to sustaining a good representation on our school board,” he said. Additionally, “I understand the importance of recruiting executives and other employees to the area, and the school system plays into that. It’s one of the first or second questions I get from people looking to relocate [to Tullahoma].”

Jernigan said he would like to look deep into the numbers at Tullahoma City School, including knowing just want percentage of the overall city budget the school system makes up and how those monies are spent. He said he wants to use his skills to ensure the quality of education TCS brings to its students and lend a “different perspective that has not been on the board, from a business leadership standpoint.”

“I’m very familiar with the concept of board governance and the importance of that,” he said. “I feel like we haven’t always had that in the past, but we have a very strong schools director now. She needs to be empowered to do her job and [have] a board that supports her and lets her do her job. That’s a key part of it.”

He added it was important for the board to support what he called “a high quality schools director.”

Whitt is the controller of production operations at Jack Daniel’s Distillery, where he has worked for the last nine years. Whitt has three children who are or were part of the Tullahoma City Schools family: his youngest is currently in high school, and his oldest two have graduated from THS.

Whitt told The News he wanted to throw his hat in the ring in order to help preserve the legacy of high quality education in Tullahoma as well as its physical facilities. As a Tullahoma native and 1986 Tullahoma High School graduate, Whitt said the school system is the city’s “best asset we have in the community.”

“It’s always been a very strong school system,” he said, “so from my standpoint, the impetus for me to throw my name in the hat is to help preserve that and to help guide the school system and keep it at this high level that it has been operating at.”

Additionally, Whitt said he wanted to help maintain or improve the district’s facilities, which he acknowledged were aging.

“We have an aging school system, a lot of aging assets, so I think there’s going to need to be some decisions made in the future about them,” he said. “I want us to preserve those or find ways to make them better, so the students have a good place to go to school. I want to ensure that the school assets are properly taken care of and well maintained.”

Whitt said he has skills in budgeting and monitoring, as well as maintenance, which he felt he could put to good use for the district to “ensure that the school system stays strong and remains a good investment for the community.”

School board members serve four-year terms on the school board. The terms are currently staggered, with two or three seats coming up each year. The city and school board are reportedly working out a plan to get the school board elections on the same biennial cycle that the city board officially switched to last month.

Did you spend over $20 for your Father's Day present this year?