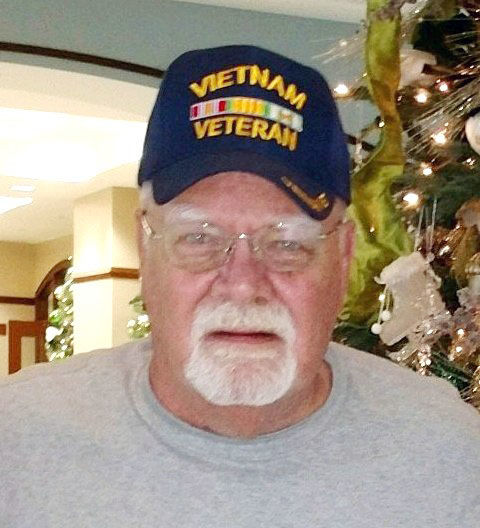 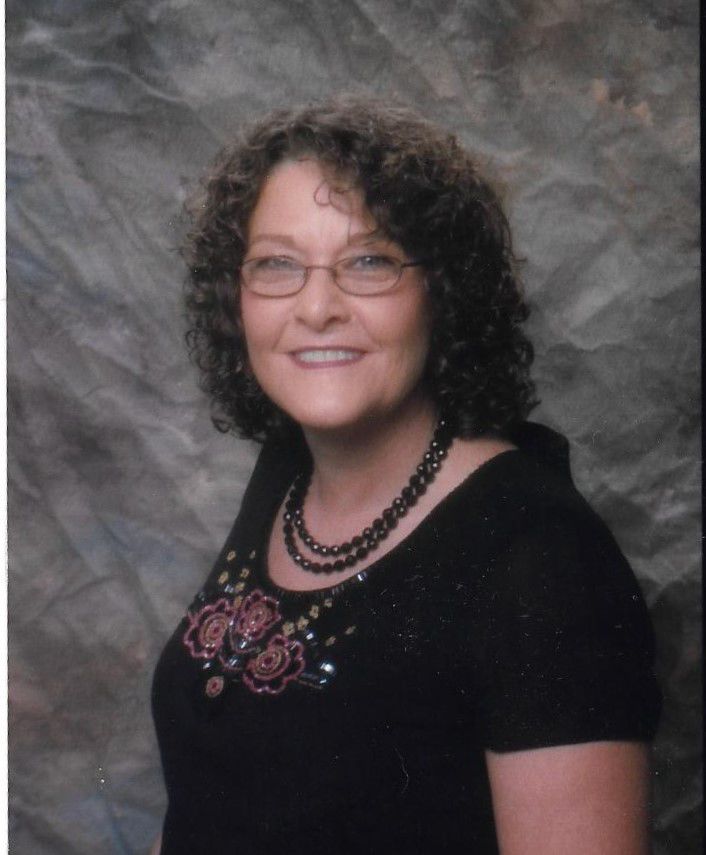 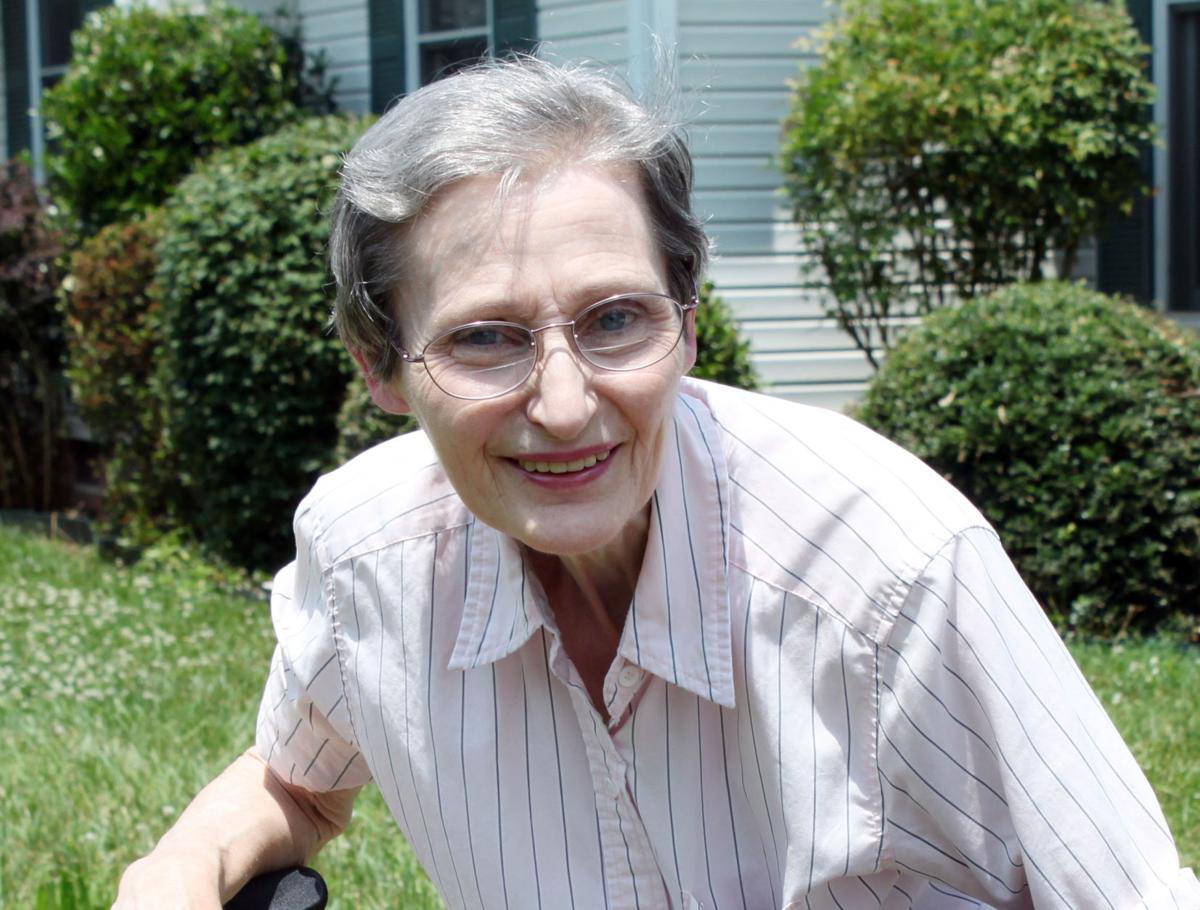 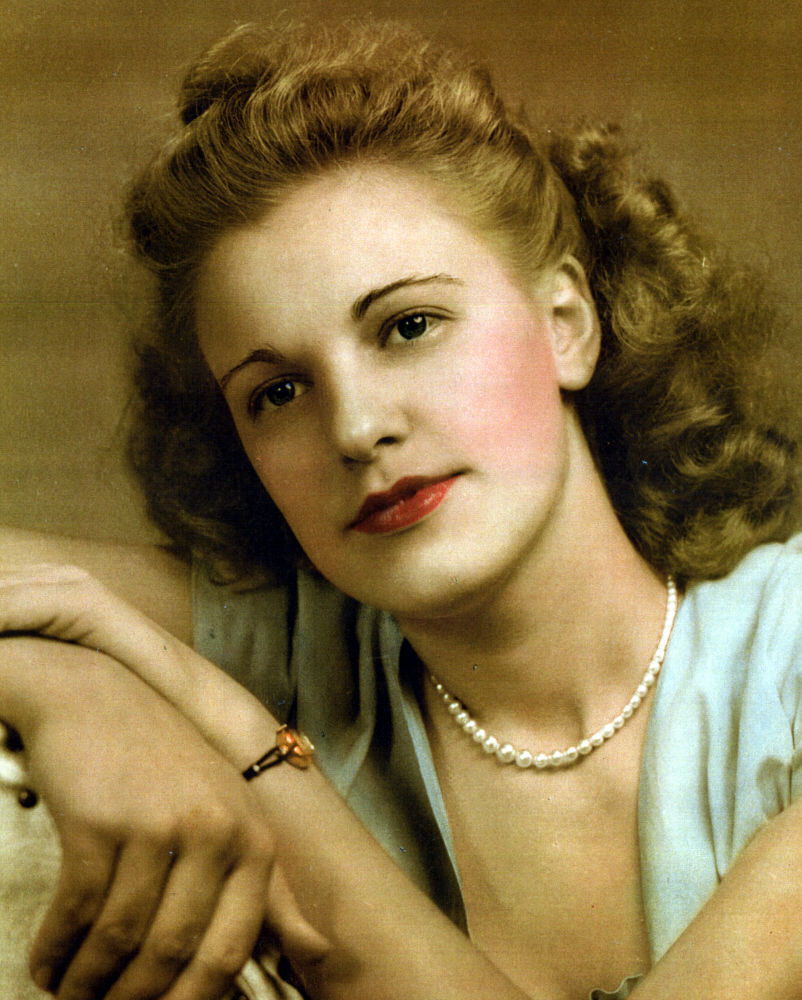 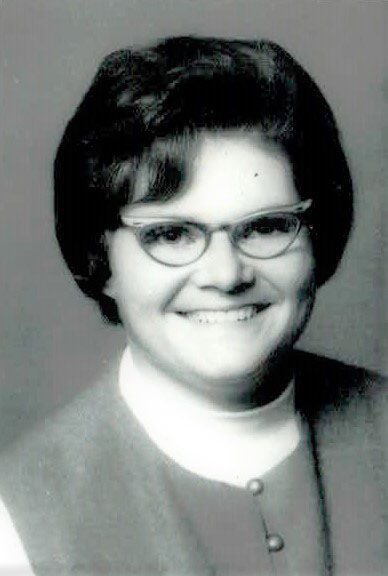 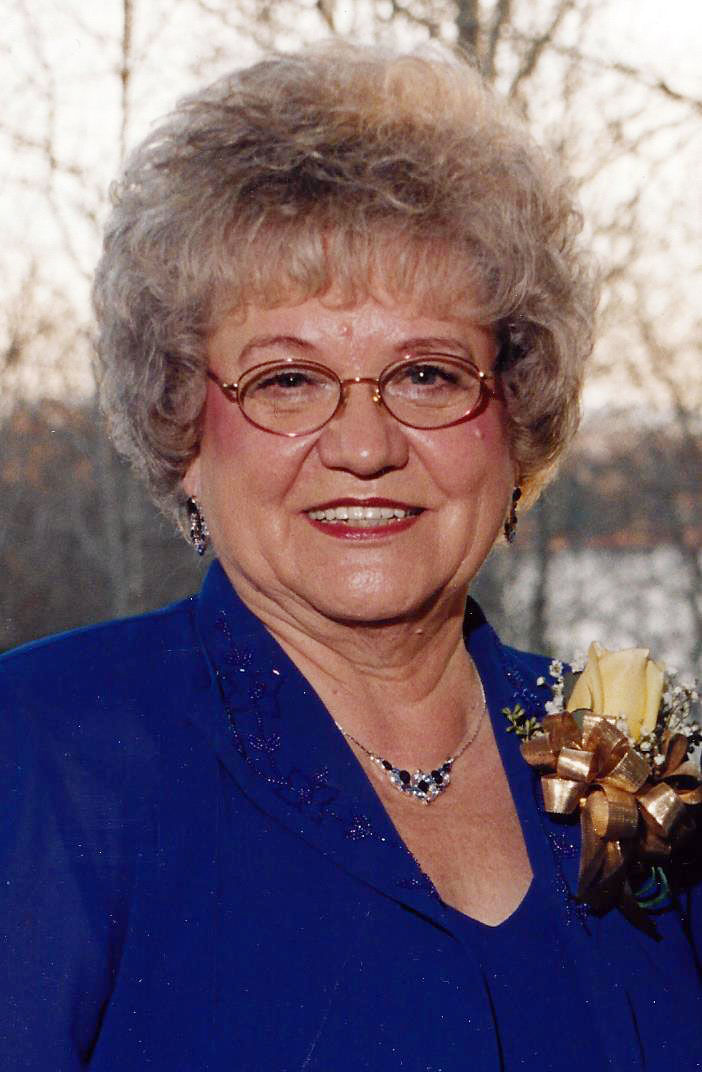 Gary France Allen, 77, of Lynchburg, passed this life on Saturday, Dec. 28, 2019 at Saint Thomas Rutherford in Murfreesboro at the age of 77. Mr. Allen was born in Shelbyville to the late James R. and Sara E. Grooms Allen. He served his country proudly in the United States Army during the Vietnam Era and went on to work as a driver for UPS. Mr. Allen was also a member of Smith Chapel United Methodist Church in Moore County. Some of his fondest memories in his adult life came from being the Bulldogs Coach in the Frank Mullins Youth Football League. In addition to his parents, Mr. Allen was preceded in death by his brother, Tommy Allen; and one daughter, Michelle Hamlin. He is survived by his wife, Theda Allen; one daughter, Marsha Allen Hedge; son-in-law, Sean Hamlin; grandson, Drake Cook and his wife, Brittany; three great-grandchildren, Trinity, Linda and Zander; one sister, Gail Mason; one brother, Donald Glen Allen and his wife Cathy; and a host of nieces and nephews. Funeral services were held on Tuesday, Dec. 31 at Smith Chapel United Methodist Church, 87 Smith Chapel Drive, Shelbyville, Tennessee 37388 with Chris Harris officiating. Burial followed at Smith Chapel Cemetery. For those who wish, in lieu of flowers, the family asks that donations be made to the Gary Allen Memorial Fund at the Jack Daniels Employee Credit Union, 488 Majors Boulevard, Lynchburg, Tennessee 37352. Kilgore Funeral Home was in charge of arrangements.

Billie Sue Hobbs Forsyth, 64, passed this life on Friday, Dec. 20, 2019 at her home in Tullahoma. Billie was a dedicated member of Daddy Billy’s Garden Club and the Coffee County Democratic Party. Billie enjoyed kayaking, gardening, and spending time with her dog, Stella. Billie is preceded in death by her husband of 21 years, John A. Forsyth. Billie is also preceded by her father, Billy Colsher Hobbs; mother-in-law, Ruth A. Forsyth; two brothers-in-law, Bruce Sisk and Anthony Lowhorn; and nephew-in-law, Mike Nix. Billie is survived by her mother, Ruby Hobbs of Tullahoma; three children, Dylan (Monica) Forsyth of San Diego Calif., Lacey Forsyth of Nashville, and Alyson Forsyth (Andrew Caldwell) of Tullahoma; grandson, Nathanael Forsyth of San Diego Calif.; two sisters, Linda Sisk of Tullahoma and Ivy Lowhorn of Estill Springs; two nieces, Susie (Mark) Rambo of Tullahoma and Stacey Nix of Tullahoma; two nephews. Ryan Lowhorn of Estill Springs and Aaron (Ana) Lowhorn of Estill Springs; and several great-nieces and nephews. Billie is also survived by her ‘children by choice’ Nathan, Honey, and Addy Burt, Wyatt Smith; along with three granddogs, Capone, Knox, and Lady. A celebration of Billie's life will be held on Tuesday, Jan. 7 at Daddy Billy's from 5 to 8 p.m. In lieu of flowers, the family requests donations be made to the Tullahoma Animal Shelter or the American Foundation for Suicide Prevention. Kilgore Funeral Home is in charge of arrangements.

Funeral services for Mrs. Martha “Jean” Lawson, 81, of Tullahoma were conducted Saturday, Dec. 28 at Tullahoma Funeral Home.  Lawson passed from this life at Southern Manor in Winchester on Dec. 25, 2019. Jean is preceded in death by her parents; Richard and Martha Bills; her loving husband, Carroll Lawson; son, Steven Lawson and sister-in-law, Maryanne Jackson Bills. She is survived by brother, John M. Bills, Sr. and a host of nieces and nephews. Tullahoma Funeral Home is honored to serve The Lawson Family and asks that you sign the guest book at www.tullahomafuneralhome.com. Tullahoma Funeral Home was in charge of arrangements.

Brenda Elaine Rigsby, 74, passed away on Dec. 25, 2019 at St Thomas Rutherford Hospital following an extended illness. She was born in McMinnville on Aug. 27, 1945. She was preceded in death by her parents, Grace and Marlin Rigsby.  Miss Rigsby is survived by cousins, Glenda Bagsby, Dale Lorance (Jennifer), Marsha Milan, and Gary Bryant (Gail) and their children and grandchildren, and by devoted friend Mary Emilane McLemore and her children and grandsons. Miss Rigsby taught Junior High in Manchester and Senior High in Orlando, Florida for many years and genuinely loved and was loved by her students. She was also employed several years at AEDC in Tullahoma. She will be remembered by her family and many friends as thoughtful, generous, kind, and caring. She was a person who lived her faith; she attended Center Point Pentecostal Church in Murfreesboro and she cherished her church family. Services for Miss Rigsby were held on Saturday, Dec. 28 at the Manchester Funeral Home. Officiating was Pastor Kevin Allen, Bishop Phil DePriest, and friend, Rick Spann. Burial followed Sunday, Dec. 29, at Rose Hill Memorial Gardens in Tullahoma. Pallbearers were James Bagsby, Tim Lorance, Tony Lorance, Dale Lorance, Gary Bryant, and Jon McLemore. Manchester Funeral Home is honored to serve the Rigsby family.  www.manchesterfuneralhome.com. Manchester Funeral Home was in charge of arrangements.

Naomi Fay Simmons, 91, passed away Friday Dec. 28, 2019 at McArthur Manor in Manchester.  She was born in Beech Grove on June 20, 1928. Central Funeral Home was in charge of arrangements.

Margaret Ann Fulmer "Ninny" Smith, 82, of Estill Springs, passed peacefully from this life on Thursday, Dec. 26, 2019, at her residence following a brief illness. Her family had asked for one more Christmas with her, and the Lord graciously granted their request.  She was reunited with her many loved ones on Heaven's shore. She was born on March 2, 1937, in Estill Springs, Tenn., to the late Hulin and Evelyn Anderson Fulmer.  Ms. Smith faithfully attended the Raysville Baptist Church in Lynchburg, Tenn. Ms. Smith was one of those rare souls who was able to combine easily both compassion and industry.  A tireless worker, she was also a tender caregiver.  She loved greatly and in return she was greatly loved.  She loved singing, especially good quartet singing. Her membership with four local quartets, The Fulmer Family, The Tullahoma Quartet, The Gospel Crusaders, and The Victory Crusaders was an important part of her life for many years. She loved serving her family, her friends, her church (and anyone else).  She loved decorating and to improve any room with some beautiful flowers, pictures, or figurines. Most of all she loved her Savior. That's why she loved Christmas so much and why her family wanted one more Christmas with her. She will be remembered as a devoted daughter, wife, mother, grandmother and great-grandmother. In addition to her parents, Ms. Smith was preceded in death by her husband of 56 years, Benjamin Parker Smith, sister, Carolyn Faye Fulmer Burton and two brothers; Johnny Dale Fulmer and Jimmy Wayne Fulmer. She is survived by her daughters; Willetta (Mike) Brannon of Estill Springs, Jevonna (David) Rhea of Manchester, Kim (Ricky) Smotherman of Shelbyville, 6-grandchildren; April (Jason) Powers, Jaelynn (Pete) Neal, Rachel (Tim) Butler, Justin (Mary) Brannon, Clint (Courtney) Smotherman, and Megan (Josh) Tipps; 11-great-grandchildren; Braden Powers, Brianna and Bayla Neal, Noah, Cora and Easton Butler, Levi Waid, Ben and Max Smotherman and Liam and John Luke Tipps. Services were held Monday, Dec. 30, in the Chapel of Grant Funeral Services with Jason Powers, officiating. Interment followed in the Watson-North Memorial Park in Winchester with family members serving as pallbearers. Online condolences may be sent at www.grantfuneralservices.net. Grant Funeral Services was in charge of arrangements.