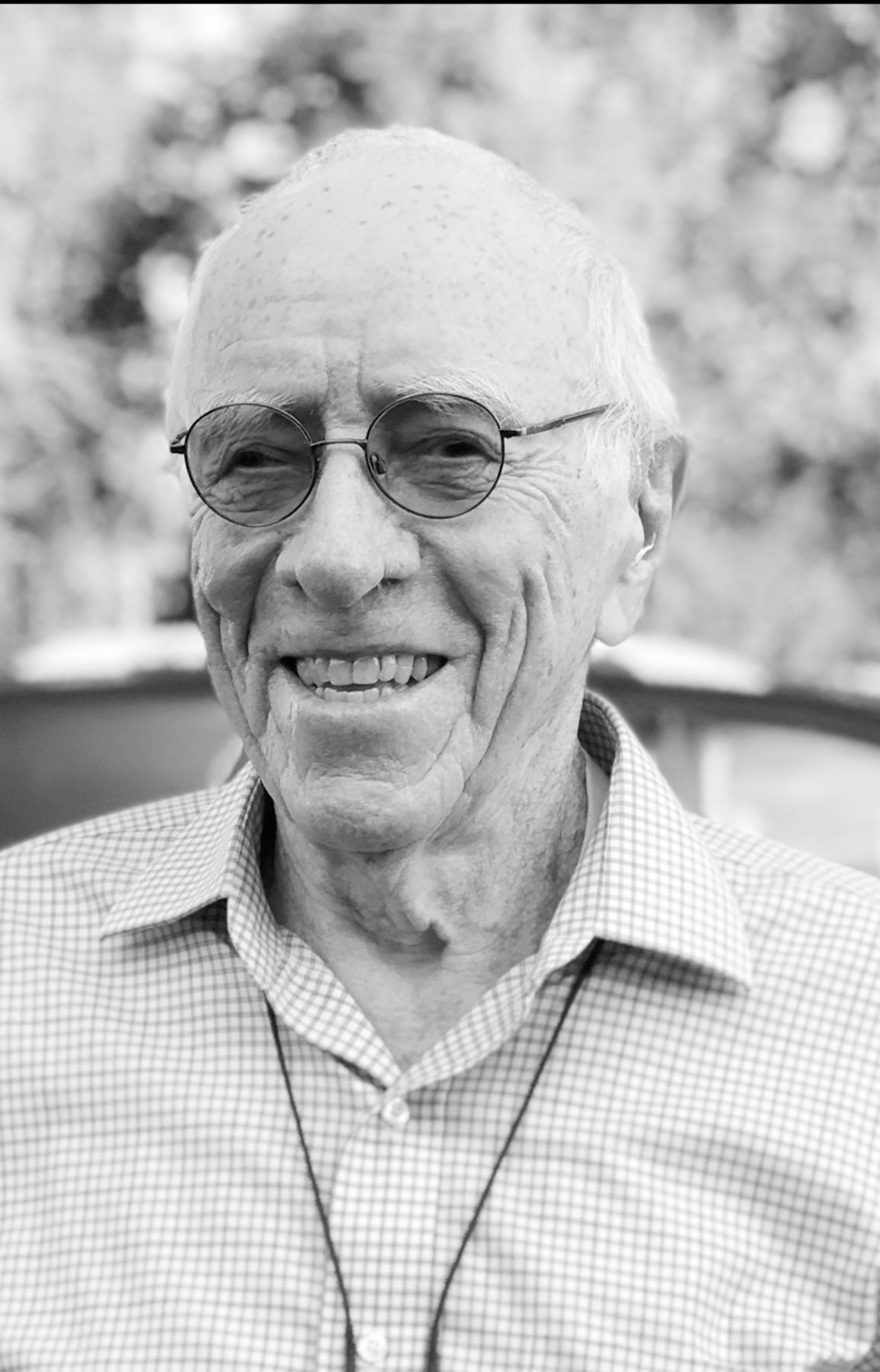 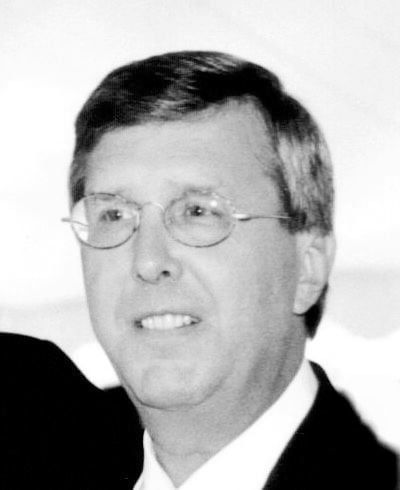 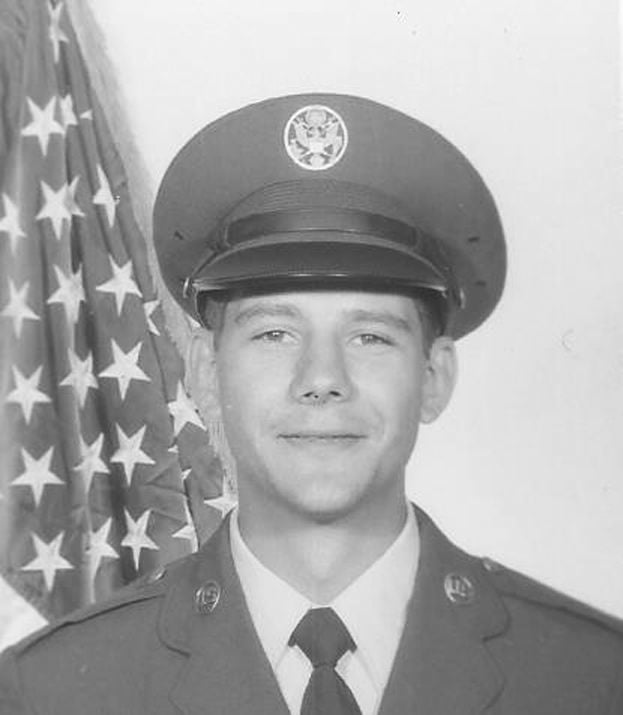 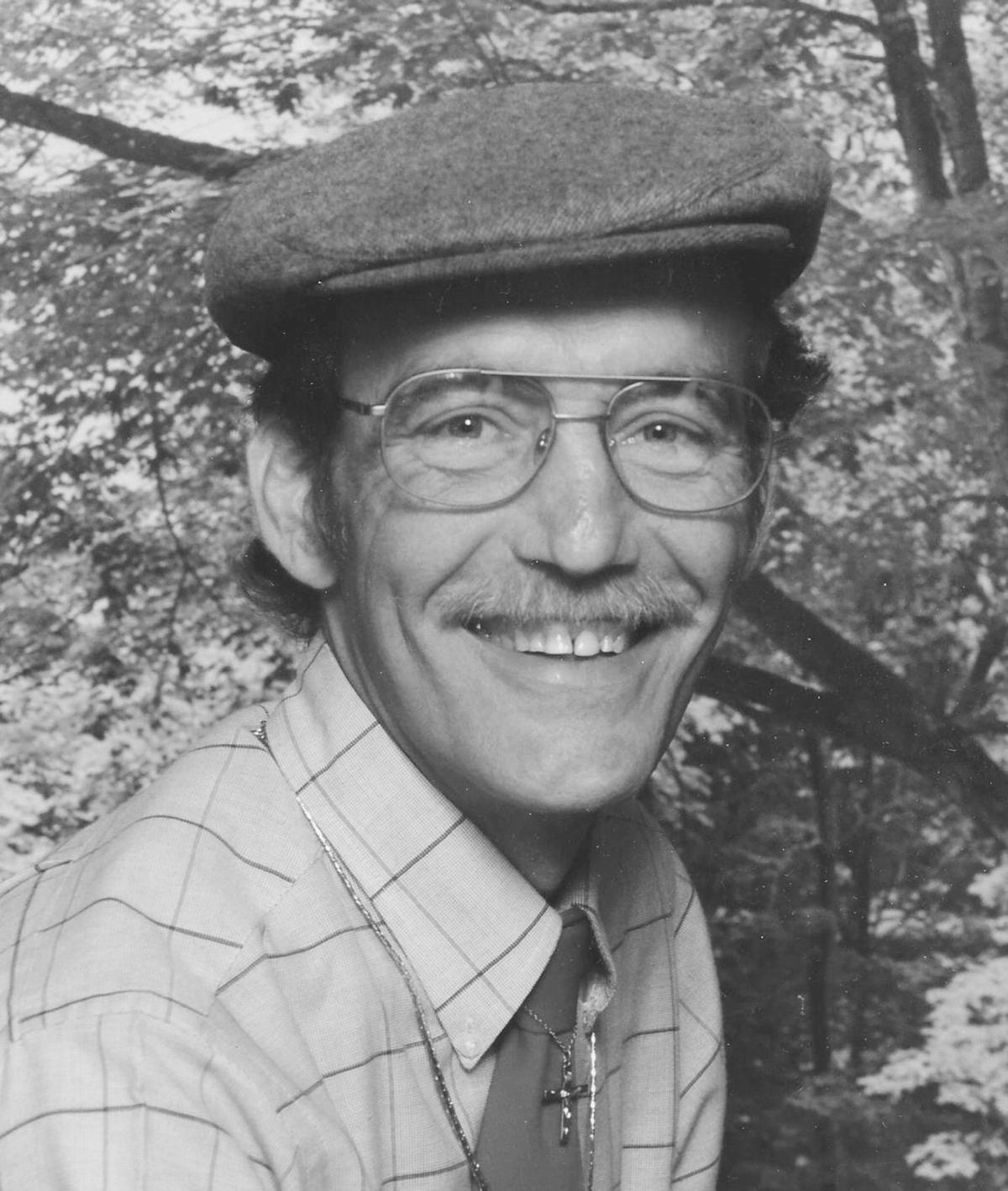 Central Funeral Home was in charge of arrangements.

Larry Thomas Coulson Sr., 70, of Decherd, passed away on Sunday, Jan. 26, 2020 at his residence surrounded by his loving family. Funeral Services will be held at 4 p.m. on Wednesday, Jan. 29 in the Moore-Cortner Chapel. In lieu of flowers, the family requests memorial donations be made to Moore-Cortner Funeral Home to assist with funeral expenses.

Moore-Cortner Funeral Home is in charge of arrangements.

James was the husband of the late Mary Ruth Simpkins Fuqua for 52 years. Their son is James F. Fuqua, Jr. of Mountain Brook, Alabama.

After serving in the Army Air Forces in WWII, and graduating from Middle Tennessee State University, James had a long, illustrious career with the USAF in both civilian and consulting roles. Over the last 35 years, originally with Mary Ruth, they owned Mary Ruth Fuqua Antiques in Lynchburg.

James was very active in his community, serving on the Coffee County Election Commission, the Tullahoma City Schools Board of Education and was the Chairman of the Administrative Board of First United Methodist Church in Tullahoma for nine years. He was a founding member of Lakewood Golf and Country Club.

A Memorial Service and Celebration of James’s life will be held at First United Methodist Church in Tullahoma on Saturday, April 11, 2020 at 10 a.m. Burial will be at the family plot in Oakwood Cemetery. In lieu of flowers, the family suggests Memorial gifts to All Hands and Hearts Smart Response-Hurricane Dorian Relief at give.allhandsandhearts.org or No Kid Hungry at nokidhungy.org. Please visit our website at www.davesculbertsonfuneralhome.com to leave online condolences.

Daves-Culbertson Funeral Home is in charge of arrangements.

James "Jimmy" M. Lucas, 61, of Estill Springs departed this life on Saturday, Jan. 18, 2020, at his residence surrounded by his loving family.

James, affectionately called Jimmy, was born in McKeesport, Pa., to Joseph and Suzanne Murga Lucas on May, 22, 1958. He previously was a resident of Liberty Boro, Pa. Jimmy is the beloved baby brother of nine adoring sisters. Jimmy enlisted in the United States Air Force in October of 1979. He is a decorated airman with numerous awards to include the Joint Service Achievement Medal, Air Force Achievement Medal w/1 OLC, Air Force Commendation Medal w/2 OLC, Meritorious Service Medal w/1 OLC. He retired after 22 years of honorable service. Upon retirement Jimmy worked another 18 years for Arnold Air Force Base.

In addition to his parents he was preceded in death by two sisters, Susan Littleton and Bonita Ring.

Grant Funeral Services was in charge of arrangements.

Mary Elizabeth McCarver, 61, of Winchester, passed away on Friday, Jan. 24, 2020 at her residence. Funeral service was conducted Tuesday, Jan. 28 from the chapel of Moore-Cortner Funeral Home with Rev. Bobby McBee officiating. Interment followed in Franklin Memorial Gardens with family and friends serving as pallbearers.

Moore-Cortner Funeral Home was in charge of arrangements.

Willie “Tate” Meeks, 78, of Estill Springs, passed away on Thursday, Jan. 23, 2020 at Alive Hospice in Murfreesboro. Funeral services were held Monday, Jan. 27 in the Moore-Cortner Chapel. Interment followed at White Cemetery in Palmer.

Moore-Cortner Funeral Home was in charge of arrangements.

Ricky Lee Mines, 62, of Tullahoma departed this life suddenly on Saturday, Jan. 25, 2020, at his residence.

Mr. Mines was born in Tullahoma on Jan. 10, 1958, to the late Felix Grady Mines and Rachel Turner Mines.  He was the eighth child of twelve children. He was a member of the Hickerson Station Church of Christ.  Mr. Mines enjoyed playing his guitar and singing. He received a music scholarship from Tennessee Tech University.  He enjoyed gardening, his plants and his pets. Despite his many illnesses in the last several years, he was known as a man who would help anyone he could.  In addition to his parents,

Mr. Mines was preceded in death by his brothers; Willis, Larry, Johnny and Jeff Mines. He is survived by his sisters; Janice (Kenneth) Dodd of Hillsboro, Gail (Lonnie) Austin of Tullahoma, Patsy Newman of Hillsboro, Becky (Roger) Chambers of Lynchburg, Melissa (Mark) Humphries of Tullahoma, brothers; Ray Mines and Mike Mines, Sr., both of Tullahoma.

Grant Funeral Services is in charge of arrangements.

Milton David James Reese of Lynchburg passed this life at VA Hospice in Murfreesboro at the age of 85.  A native of Moore County, he was the son of the late Lee P. and Dora Philpot Reese.

Funeral services will be held at Lynchburg Funeral Home on Wednesday Jan. 29, 2020 at 11 a.m. Ministers will be Steven Hovator and Gary Johnson of the Cedar Lane Church of Christ.  Burial will follow in the Lynchburg Cemetery. Pallbearers will be: Derrick, Daniel and Darin Reese, Lucas Green, Craig Whitney and Jason Foster. In Lieu of flowers, please make a donation to the Cedar Lane Church of Christ or a charity of your choice.

Milton was a graduate of Moore County High School. He entered the United States Air Force in 1954.  He served in the 137 Aircraft Control and Warning Squadron in Korea. He had top-secret clearance and left the service as Staff Sgt.  He served six years in the Air Force Reserve after his four years of active duty.

Milton enjoyed fishing, watching football, was a part-time farmer and was very proud of the fact that he was a member of the 1952 Moore County Football team that won the Duck River Valley Championship.

Upon his return to civilian life, Milton went to work with Davis and Stone Plumbing in Tullahoma.  While working there he earned his Master Plumbing License, Electrical License and Building License.  He formed Reese’s Plumbing, Electric and Heating Company. This company is now owned by his two grandsons.  He was employed by Jack Daniel Distillery as Building and Maintenance Manager.  After twelve years with Jack Daniel, he was employed by Colonial Corporation of America as a Building and Maintenance Manager.  During his employment with this company, he traveled throughout four countries and four states.  Milton retired after sixteen years with Colonial.  After retirement he did special projects for Kenall Corporation of Ardmore, Alabama.  In addition, Milton was the overseer of   building a Church of Christ in Bucharest, Romania and was building representative for the Church of   Christ at Cedar Lane in Tullahoma, Tn. where he was a longtime member.

Kenneth J. Shelton Jr., of Tullahoma, passed this life on Saturday, Jan. 25, 2020 at Tennova Healthcare-Harton at the age of 65.

Ken was born in Manchester to the late Kenneth J. Shelton Sr. and Marcia Howard Shelton. Ken was a graduate of MTSU where he was a member of the Kappa Alpha Order, and received his Juris Doctorate from Memphis State University. He served Coffee County as an Assistant District Attorney General for 36 years and felt privileged to be able to represent the State in the courtroom. He was a member of Trinity Lutheran Church in Tullahoma, as well as the Coffee County and Tennessee Bar Associations. Ken was also a former member of the Tullahoma Noon Rotary, and was a past president of both the Tullahoma Little League and the Tullahoma High School Quarterback Club.

For those who wish, in lieu of flowers, the family asks that donations be made to either Trinity Lutheran Church, 705 Wilson Avenue, Tullahoma, TN 37388 or the Tullahoma Sports Council, c/o Financial Management Advisors, 115 North Jackson Street, Tullahoma, TN 37388.

Kilgore Funeral Home is in charge of arrangements.

Lee Roy Wilkinson, 67, of Cowan, passed away on Sunday Jan. 26, 2020 at his residence. Funeral Service will be held at 1 p.m. Wednesday Jan. 29, 2020 in the chapel of Moore-Cortner Funeral Home. Interment will follow at Cowan-Montgomery Cemetery. In lieu of flowers memorial donations may be sent to the American Stroke Association 7272 Greenville Ave. Dallas, Texas 75231.

Moore-Cortner Funeral Home is in charge of arrangements.

To plant a tree in memory of 4 Wednesday as a living tribute, please visit Tribute Store.