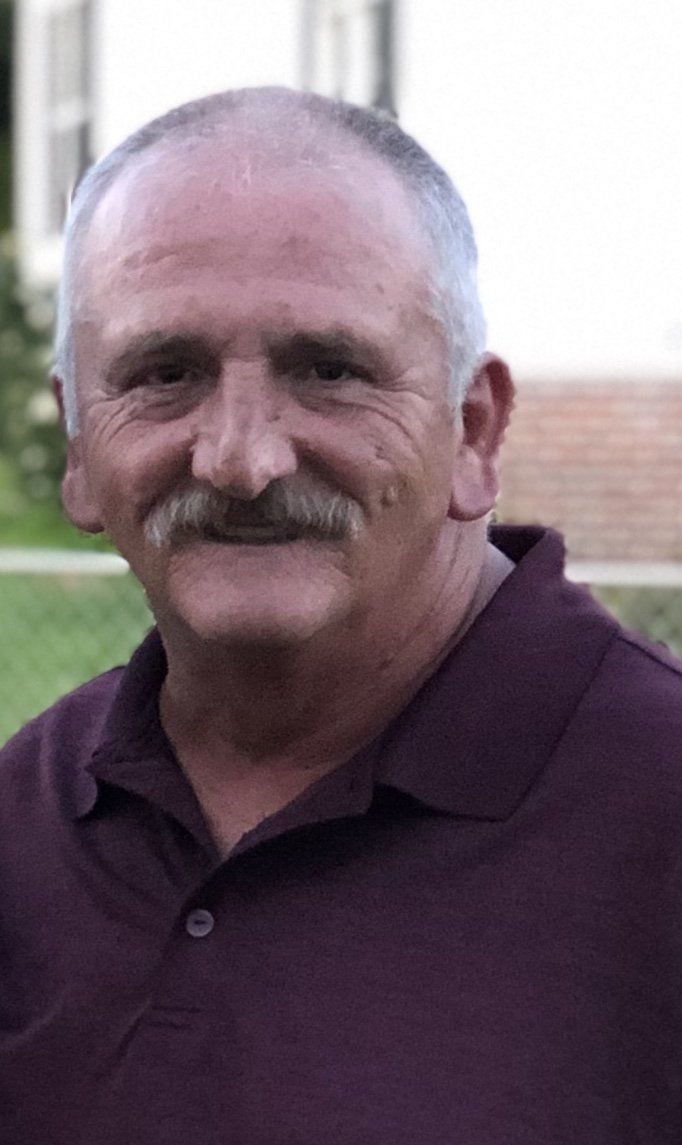 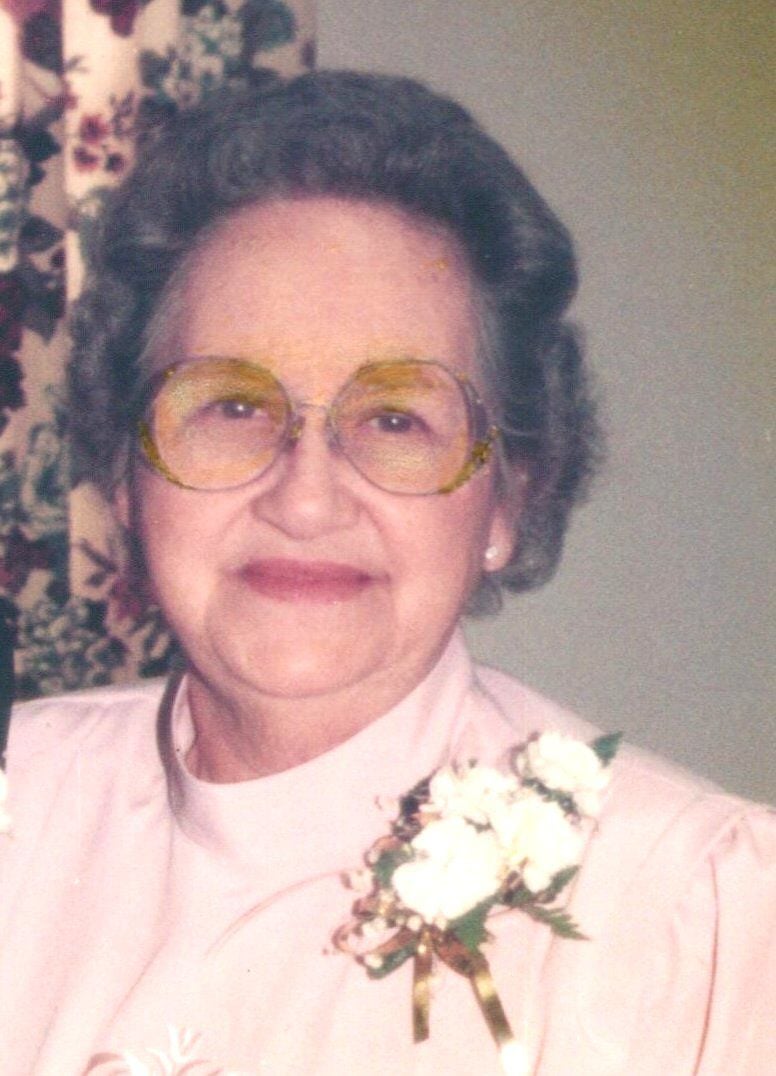 Mark Kevin Frazier of Lynchburg, passed this life on Tuesday, Dec. 24, 2019 at his home at the age of 59. Mr. Frazier was born in Manchester to Donald and Linda Mines Frazier who both survive. During his life he worked as a carpet cleaner with Clean Masters and was a member of Grace Baptist Church in Tullahoma. Mr. Frazier was preceded in death by one brother, Greg Frazier; and one niece, Kaylan Kochans. He is survived by his wife, Cheryl Frazier; one son, Brad Frazier; three daughters, Amber Kirby and her husband Rick, Shayla Jones and her husband Austin, and Bailey Frazier; one sister, Marcie Myers; one brother, Shane Frazier and his wife Courtney; and three grandchildren, Taylor and Austin Kirby and Hunter Jones. Funeral services were held Saturday, Dec. 28 in the Kilgore Funeral Home Chapel with Tim McGehee and Gary Johnson officiating. Burial followed at Rose Hill Memorial Gardens. Kilgore Funeral Home was in charge of arrangements.

Born in Winchester on Dec. 2, 1937 and died Dec. 22, 2019 in Murfreesboro. She was predeceased by her parents, Dee and Bessie Sanders, sister, Nancy and brother, Ralph, She is survived by her devoted husband of 61 years, James, sons, Art and Eric and sister, Jean McGee. She also leaves behind daughters-in-law, Mary and Donna, and four grandchildren, Bethany, Andrew, Rachel, and Sarah. She was interred at Rose Hill Memorial Gardens, Friday, Dec. 27. In lieu of flowers, donations should be made to the Michael J Fox Foundation for Parkinson’s Research at michaeljfox.org. Tullahoma Funeral Home is honored to serve the Growden Family and asks that you sign the guest book at www.tullahomafuneralhome.com. Tullahoma Funeral Home was in charge of arrangements.

Nancy Chennille Partin, 61, of Winchester Springs, passed away on Tuesday, Dec. 24, 2019 at Tri-Star Centennial Medical Center in Nashville surrounded by her loving family. Funeral Services were held at Saturday, Dec. 28 in the Moore-Cortner Chapel with Jordan Atkisson and Chris Wells officiating.  Interment will follow at Pennington Cemetery. Moore-Cortner Funeral Home was in charge of arrangements.

Lorayne Smith Ray, of Cookeville, passed this life on Wednesday, Dec. 25, 2019 at her home at the age of 96. Mrs. Ray was born in Moore County to the late James Luther and Alice Parham Smith. During her life, she worked as the office manager for Ragan Machine, worked for Dennis Hunt, and was a member of Raysville Baptist Church. In addition to her parents, she was preceded in death by her husband, A.B. Ray; two brothers, Carl Smith and Lawrence Smith; three sisters, Blanche Burt, Norma Coop, and Pauline Merrill; and one granddaughter, Krispin Nichol Ray. Mrs. Ray is survived by one son, Aubrey Gary Ray and his wife Ophelia of Cookeville; three grandchildren, Valerie Johnson, Tiffany Gentry (Mike), and Dustin Ray (Ashley); and five great-grandchildren, Brittany Brown, Zachary Johnson, Madison Davis, Jathan Gentry and Max Snider. Funeral services were held Saturday, Dec. 28 in the Kilgore Funeral Home Chapel. Burial followed at Rose Hill Memorial Gardens. Kilgore Funeral Home is in charge of arrangements.