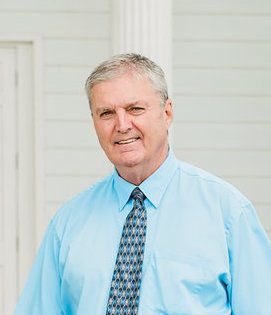 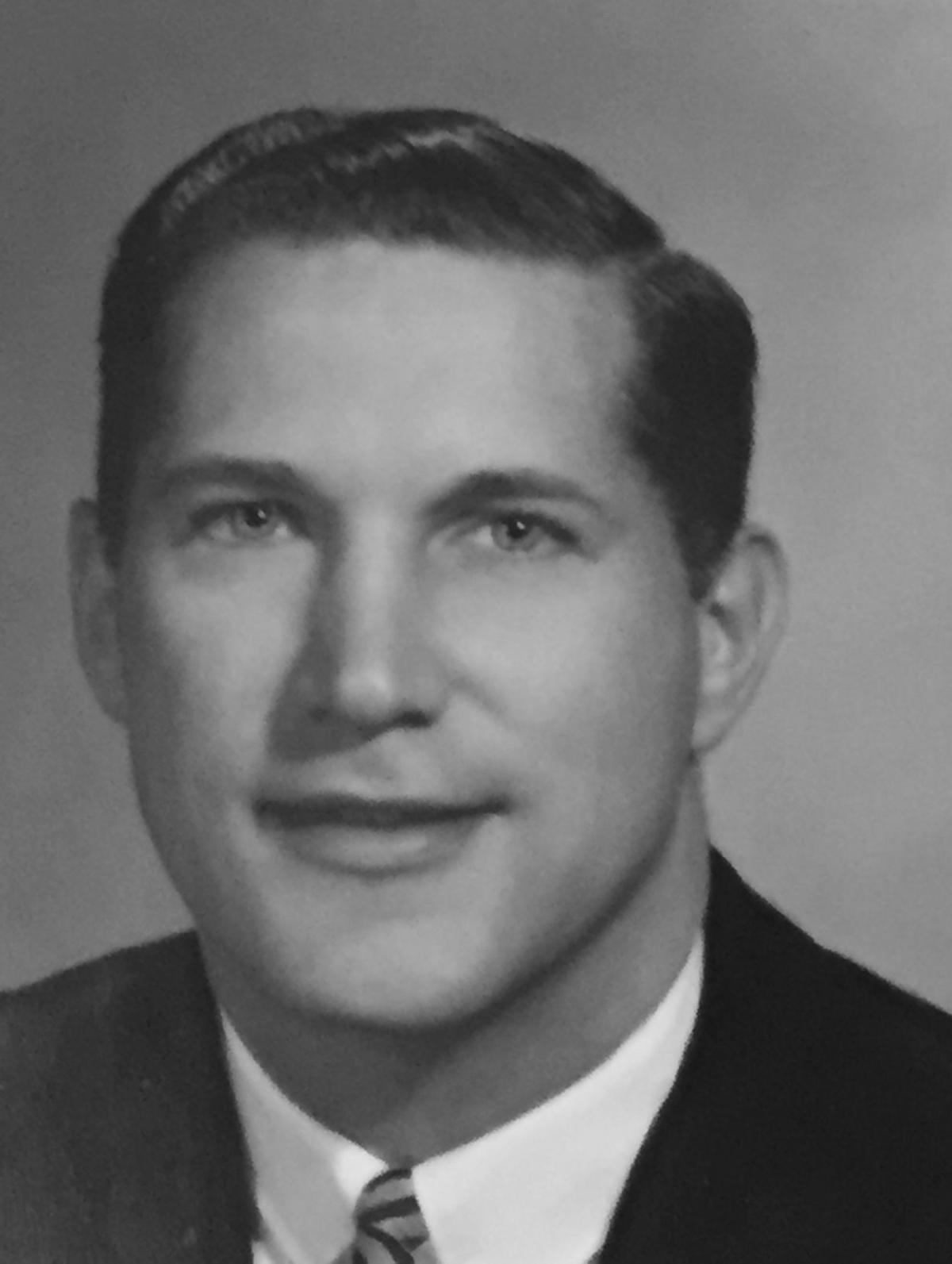 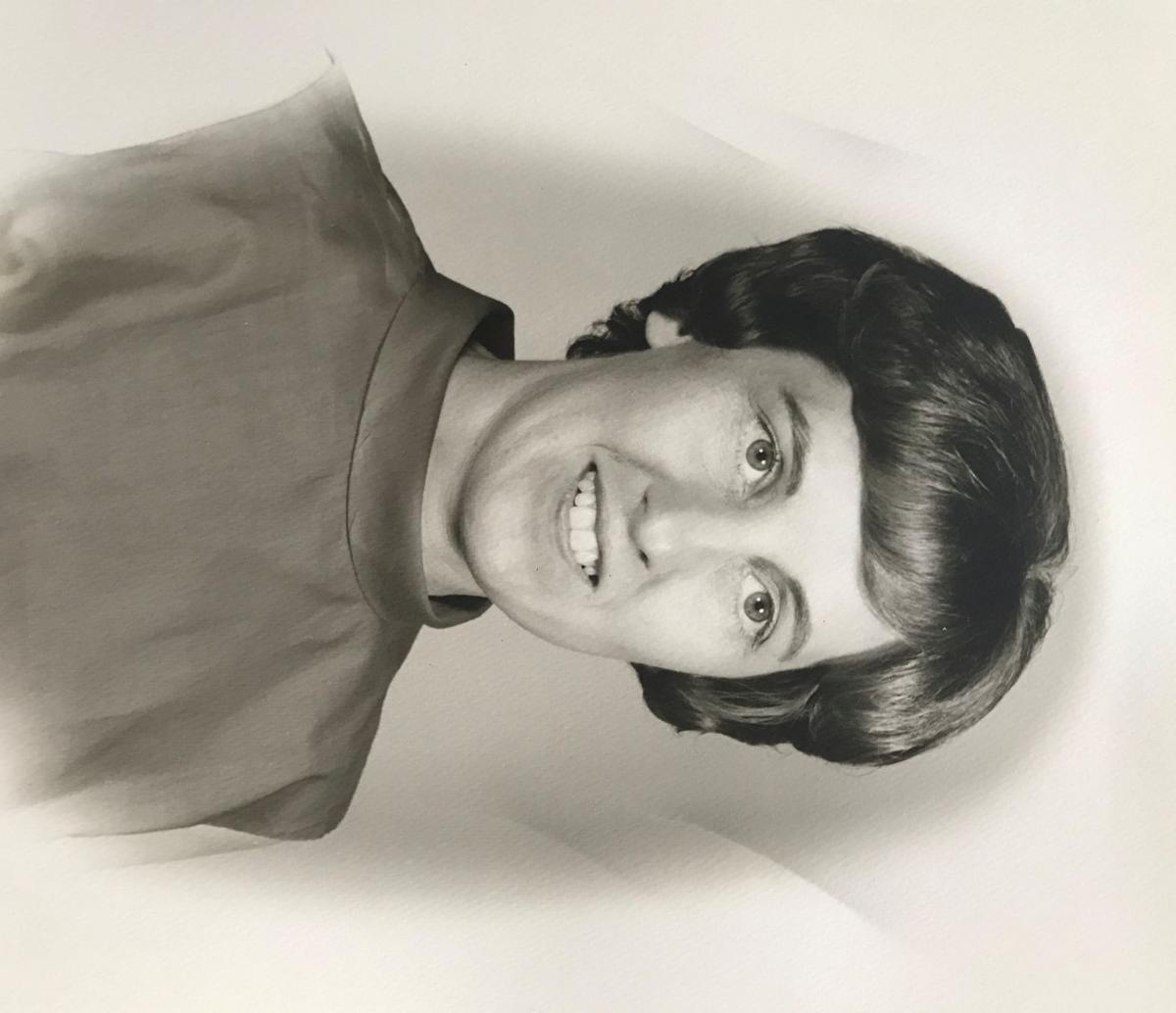 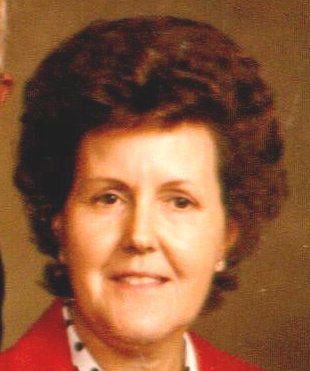 Sean Patrick Blanton, 27, of Tullahoma, passed this life on Saturday, Sept. 7, 2019. Funeral Services are scheduled for 7 p.m. Saturday, Sept. 14, at Daves-Culbertson Funeral Home. The family will receive friends beginning at 5 p.m. Sean was born in Murfreesboro on Nov. 16, 1991, the son of Riley Blanton and Lola Sibert-Blanton. He loved the outdoors and enjoyed hiking, canoeing, hunting, fishing and riding dirt bikes. He also enjoyed playing the guitar. Sean was preceded in death by his maternal grandfather, Billy Joe Wilder; paternal grandfather, David Blanton; paternal grandmother, Mabel Mae Blanton; aunts, Mary, Linda and Patty; and nephew, Elih Zachery Steven Blanton. In addition to his parents, Riley Blanton and Lola Sibert-Blanton, of Tullahoma, he is survived by maternal grandmother, Marbeth Wilder of Mountain City; brothers, Michael Sibert of Manchester, Kentucky, Ryan Blanton of Tullahoma, Daniel Blanton and his wife, Amanda of Tullahoma and Coty Sadler of TN; sisters, Amanda Byars and her husband, Nathan of Greenville, South Carolina and Celeste Ward and her husband, Keith of Chattanooga; uncles Mike Wilder of Mountain City, Steve Wilder and his wife, Rita of Alaska, Billy Wilder and his wife, Asta of Illinois, Patrick and David Blanton, both of Colorado and nieces and nephews, Chloe, Jameson, Ayden, Rylan, Cameron, Benjamin, Elizabeth and Levi. In lieu of flowers, the family has requested donations be made to the Sean Patrick Blanton Scholarship Fund at Ascend Federal Credit Union, Tullahoma Branch. Daves-Culbertson Funeral Home is in charge of arrangements.  An online guestbook is available at www.davesculbertsonfuneralhome.com.

Richard Marshall Logan, 62, of Lynchburg, passed away on Saturday, Sept. 7, 2019, at Vanderbilt University Medical Center in Nashville surrounded by his loving family.  He was born on Jan. 1, 1957, in Fayetteville. Richard served the Lord for 43 years in ministry with the last 29 being at Lynchburg Church of Christ.  In his spare time, he enjoyed remodeling houses and tinkering around with his John Deere tractor and lawnmowers. Richard adored his family, especially his grandchildren, and he loved spoiling them.   He was preceded in death by his dad, Clyde Wayland Logan.  Richard is survived by his devoted wife of 41 years, Janice Worthey Logan of Lynchburg; daughters, Jana (Jason) Brown, Laurie (Clint) Goodwin, and Carrie (Drew) Barnett, all of Lynchburg; mother, Frances Louise Marshall Logan of Lynchburg; siblings, Walter Clay (Linda) Logan of the Wheel Community, Roy Edward (Rita) Logan of Lynchburg, and Karen (Bob) Boulware of Winchester; grandchildren Iris Jocelyn Brown, Makenzie Laine Goodwin, Madelyn Louise Goodwin, and Wayland Davis Barnett; and several nieces and nephews.  Visitation was from 5-8 p.m. Tuesday, Sept. 10, at Jennings-Moore-Cortner Funeral Home in Lynchburg.  Funeral Services will be held at 2 p.m. on Wednesday, Sept. 11, in the Chapel of Jennings-Moore-Cortner Funeral Home with Bro. Gregg Worthey officiating.   Interment will follow at Booneville Cemetery.  Jennings-Moore-Cortner Funeral Home is in charge of arrangements.

Bettye Ann Smith, 82, of Tullahoma, passed away on Monday, Sept. 9, 2019, at Tennova Healthcare – Harton in Tullahoma.  She was born in Belvidere on July 8, 1937, to the late David Elijah and Emma Cleo (Marshall) Benson.  Bettye was retired from Wisco Envelope Company in Tullahoma where she had been employed for 24 years. She enjoyed gardening, sewing and making crafts, as well as travelling with the RV Club in which she and her husband had travelled cross country, missing only four states.  A giving, loving, and very dedicated wife and mother, Bettye will be remembered not only as a friend, but as a peacemaker and wise counselor.  She was a member of Kings Cross Church.  In addition to her parents, Bettye was preceded in death by her siblings, Owen Dee Benson, Pauline Steele, James Thomas Benson, and Josephine Elliott; grandson, Paul Thomas Edens; and great-granddaughter, Sarah Elizabeth Smith.  She is survived by her loving husband of 65 years, Thomas Smith of Tullahoma; children, Raymond D. (Tammy) Smith of Tullahoma, Kandy (Chuck) Edens of Normandy, and James T. (Dana Dedmon) Smith of Franklin, grandchildren, Christopher, Charity, Jennifer, Heather, Jacob, Ellie, Campbell, and Anderson; great-grandchildren, John, Anna, Ella Kate, Carter, and Charlie; siblings, Fred (Myra) Benson of Belvidere, and Harry Ray (Lola) Benson of Huntland; and a host nieces and nephews.  Visitation was from 5-8 p.m Tuesday, Sept. 10, and from 2-3 p.m. on Wednesday, Sept. 11, at Moore-Cortner Funeral Home.  Funeral Services will be at 3 p.m. on Wednesday, Sept. 11, in the Moore-Cortner Chapel with Rev. Scott Claybrook officiating.  Interment will follow at Winchester Memorial Park.  Moore-Cortner Funeral Home is in charge of arrangements.

Margaret Amacher Tucker, of Tullahoma, was born Aug. 29, 1927, and was called home on Friday, Sept. 6, 2019. Margaret was preceded in death by her parents, Charles Gordon Amacher and Hattie Lou Stovall Amacher of Estill Springs; her husband of 56 years, Howard Clay Tucker; her granddaughter, Kourtney Michelle Thompson; and her brothers, Charles Kenneth Amacher and Leon Amacher. She is survived by three brothers, James Earl Amacher and his wife Virginia of Lynchburg, Lenn Amacher and his wife Carolyn of Winchester, and T.W. Amacher of Winchester; one son, Howard Kenneth Tucker of Tullahoma; one daughter, Cynthia Tucker Thompson and her husband Tony of Tullahoma; granddaughter, Jessica Tucker Archer and her husband Rich; and two great-grandchildren, Annabel Archer and Korbin Jack Thompson. Margaret was a homemaker and businesswoman and was a member of the Gospel Tabernacle Baptist Church for more than 50 years. Visitation was held from noon to 3 p.m. Tuesday, Sept. 10, at Kilgore Funeral Home with the funeral immediately following with Bro. Jack Hice officiating. Interment followed at Lynchburg City Cemetery. For those who wish, in lieu of flowers, donations may be made to Marble Plains Baptist Church, 525 Marble Plains Road, Winchester, TN 38398. Kilgore Funeral Home is in charge of arrangements.

Ray Randolph Via Jr., 86, died on Thursday, Sept. 5, 2019, at the Arbors at Streetsboro nursing home in Streetsboro, Ohio. Born in Roanoke, Virginia, in 1932, he was raised in Strasburg, Virginia, enjoying his youth playing eight-man football with leather helmets and pads. During this time he was also active in the Boy Scouts, where he attained the status of Eagle Scout and worked as a leader at Camp Rock Enon during the summers. He was drafted for the Korean War in 1953, staying in the army after the war ended and serving stateside from 1953-1956. While working at Fitzsimmons Army Hospital near Denver, Colorado, Ray became interested in becoming a pharmacist and eventually graduated from UT Memphis with a Doctorate of Pharmacy. He had previously attended Lynchburg College in Virginia and Middle Tennessee State College before the war. He met Betty Patterson in the late 1960s while both were living at Metro Manor in downtown Nashville, marrying her on October 23, 1970 in Shelbyville. They eventually made their home in Decherd in 1978, where he worked as a pharmacist for Revco, Reliable Drugs and CVS until he retired in 2000. He moved to live with his son in Ohio in 2016 after Betty’s passing. Ray was a member of Winchester First United Methodist Church and was active in the local sports community. Along with his wife Betty, he coached boys youth soccer with age groups ranging from eight year olds through high school. After retirement he actively participated in both the regional and state level Senior Olympic Games, winning many gold medals at the regional level in running and biking and a silver medal in biking at the state level. Ray is preceded in death by his wife Betty (Patterson) Via, and is survived by two sons, Roc (Stephanie) Via of Franklin, and Tony (Brandy) Via of Cuyahoga Falls, Ohio. He is also survived by his three granddaughters: Autumn, Ariana, and Abigail Via. The family will receive friends at Moore Cortner Funeral Home for visitation on Sunday, Sept. 8, from 5 p.m. to 7 p.m. with a brief service to follow. A family only graveside service will be conducted at Mt. Hermon Cemetery in Bedford County at 10a.m. on Monday, Sept. 9, with Rev. Blake Stephens officiating. In lieu of flowers and for those who so desire, memorial contributions may be made to the Alzheimer’s Research Foundation at www.alzheimersresearchfoundation.com/make-a-donation. Moore-Cortner Funeral Home is in charge of arrangements.  An online guestbook is available at www.moorecortner.com/obituaries/obituary-listings.