(Family Features) The ocean covers more than 70% of Earth’s surface, produces more than half of the world’s oxygen and is home to more than 700,000 species. However, according to the Intergovernmental Panel on Climate Change, scientists estimate if nothing is done, 90% of the world’s tropical reefs will be gone by 2043, threatening 25% of marine life and impacting nearly 500 million people who depend on them for food, income and coastal protection.

As a leading cat food brand, SHEBA® is hoping to be a catalyst in helping ensure the future has fish. To do so, the team launched Hope Reef, the start of the world’s largest coral restoration project. Additionally, there are many ways individuals can get involved and protect the health of the ocean. 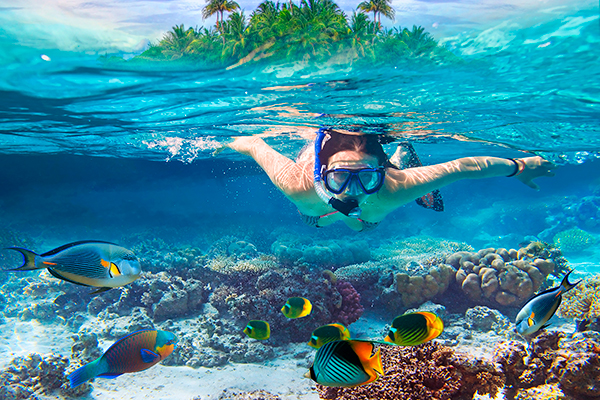 If you live close to an ocean basin, consider visiting the beach and ocean. From swimming and snorkeling to whale watching and sunbathing, there are many activities that can help you gain a greater appreciation for the ocean. If you live near a local lake or river, consider paying a visit to learn how it connects to the ocean, or go online to learn about coral reefs and the marine life that calls the ocean home, such as sharks, octopuses, clownfish and more.

Carbon dioxide emissions drive global warming, which has several negative effects on the ocean, including increasing its acidity and weakening coral reefs. You can reduce your carbon footprint by walking, riding a bike or using public transportation; turning off lights when leaving a room; line-drying clothes; opening windows or using fans instead of adjusting your thermostat. 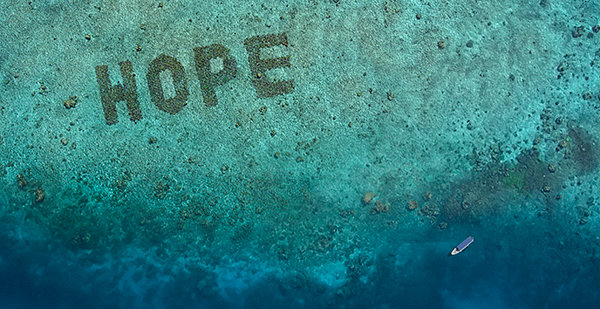 There are groups working to restore coral reefs around the globe. For example, the SHEBA® team aims to help restore more than 185,000 square meters of coral reefs around the world by 2029 through the world’s largest coral restoration program. Hope Reef, unveiled off the coast of Sulawesi, Indonesia, was built to spell out the word “H-O-P-E” on the seabed using restored coral. Since the start of the project in 2019, coral cover increased from 5% to 55%, fish abundance increased and species such as sharks and turtles have returned. To help support the efforts, visit the Channel that Grows Coral on YouTube. All content views contribute money to coral reef regeneration. 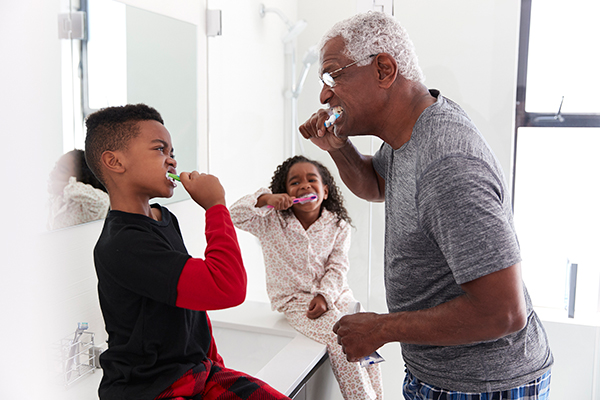 Using less water can help limit excess runoff and wastewater flowing into the ocean. To help ease the burden on the environment and your local water supply, there are simple steps you can take at home like turning off the faucet while brushing your teeth, taking shorter showers, fixing leaks, installing low-flow toilets and shower heads and avoiding overwatering your lawn. 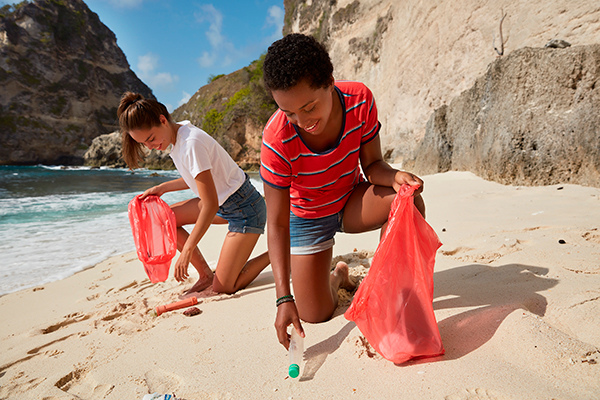 Get Involved in Local Cleanup and Community Efforts

Debris often found in the ocean and other bodies of water typically begins as litter. After a day at the beach – or near a water source – be sure to take all your belongings and trash with you. You can also volunteer through local organizations that help keep the land near water sources free of debris or join a community garden or group that has adopted an area to help maintain it.

For more information and to help support the efforts, visit ShebaHopeGrows.com.