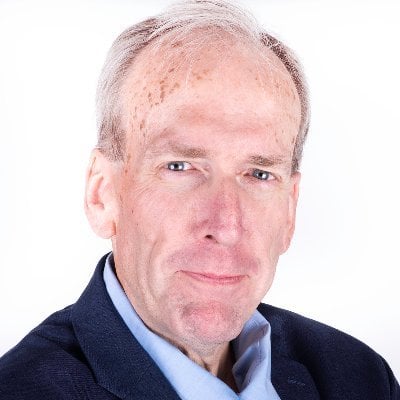 Keith is an accomplished Operations, Marketing and Business Development Executive with more than 20 years of experience providing business development and operations management in media and publication industries.

I have extensive experience in all aspects of project management, organizational leadership, including managing and developing processes, leading teams, creating company cultures to support organizational growth and taking on a multitude of cross-functional responsibilities.

I enjoy building valuable relationships and work well with people at all levels of an organization, including stakeholders, management, team members and clients. 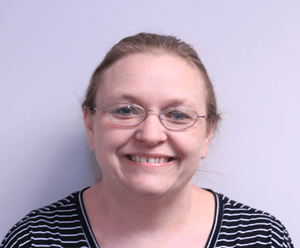 Deborah Wimsatt has been with the Tullahoma News since 1991. She began in Human Resources and has been the Accounting Office Manager for the past 10 years. Deborah and her husband Joe have been married for 28 years and have two daughters, Katie, 23, and Lisa, 18. 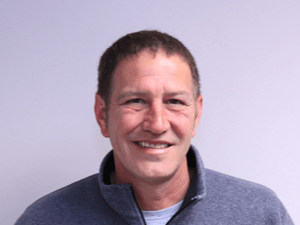 Joe Martin is the Digital Media Coordinator for the Middle Tennessee Group of Lakeway Publishers, Inc. Joe began his career with Lakeway in 2006 as a sales representative but quickly moved into his role as digital media Director of Middle Tennessee. Then in 2019 he took on his new role as Ad Director. He graduated from Hendersonville High School just out of Nashville in 1988 and continued on at Volunteer State Community college for two years. He is very active in the community in Tullahoma where he is a past Tullahoma Chamber of Commerce Board member as well as the past president of the ambassador program the chamber offers. He is also the past Field Director for the Tullahoma Soccer Association in which he served for 11 years. He also served as a board member to the Coffee County Leadership program as well as a 2010 graduate from the program. He moved to Tullahoma in 1996 and was married to his wife in 2005. He now has three children of all ages end enjoys spending his free time with his family at the soccer fields. 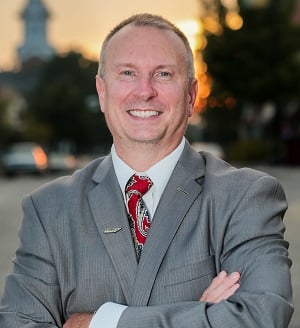 Duane Sherrill is a career journalist, having served for 30 years at newspapers in McMinnville and Smithville. Prior to taking the job as Tullahoma News editor in September of 2019, he was editor of the Smithville Review, where he guided the paper to several state awards in the areas of news, sports and photos. Prior to that time he served as crime and courts reporter with the McMinnville paper while also writing a weekly humor column. In addition to his writing skills, Sherrill has pioneered video and digital media departments within the news industry. He presently oversees the newsroom at the Tullahoma News and still specializes in writing crime and court stories and humor columns. He may be reached at 931-455-4545. 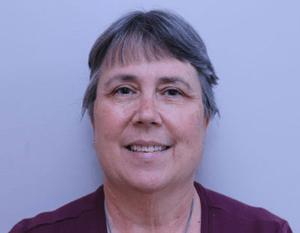 A native of California, Kathy began her newspaper career in 1996, serving in multiple roles at The Tullahoma News. She has worked in various positions at the News, lastly as circulation manager for the last 10 years. She and Larry, her husband of 37 years, have two daughters, Tammy and Amanda, along with two granddaughters and three great granddaughters.