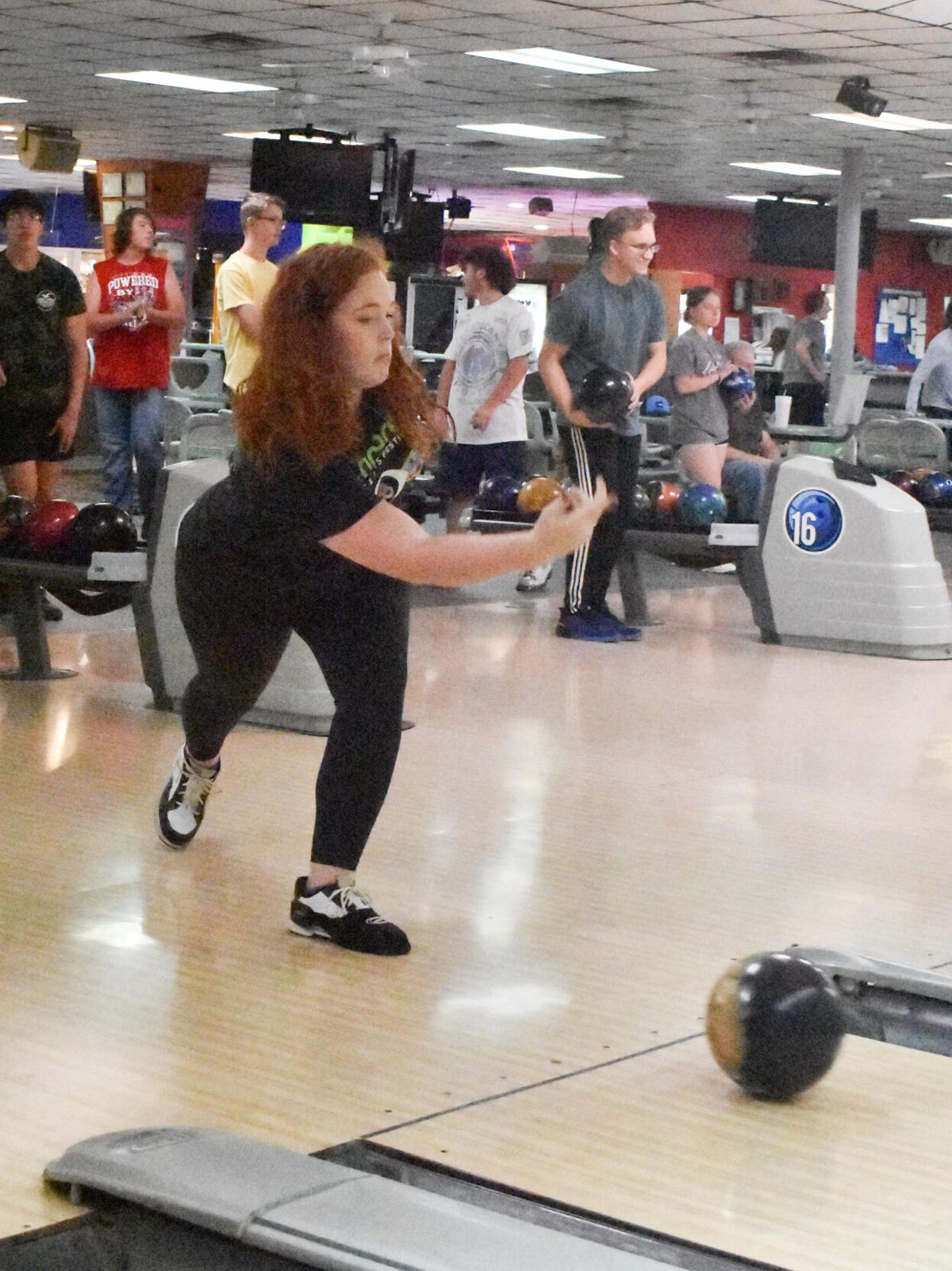 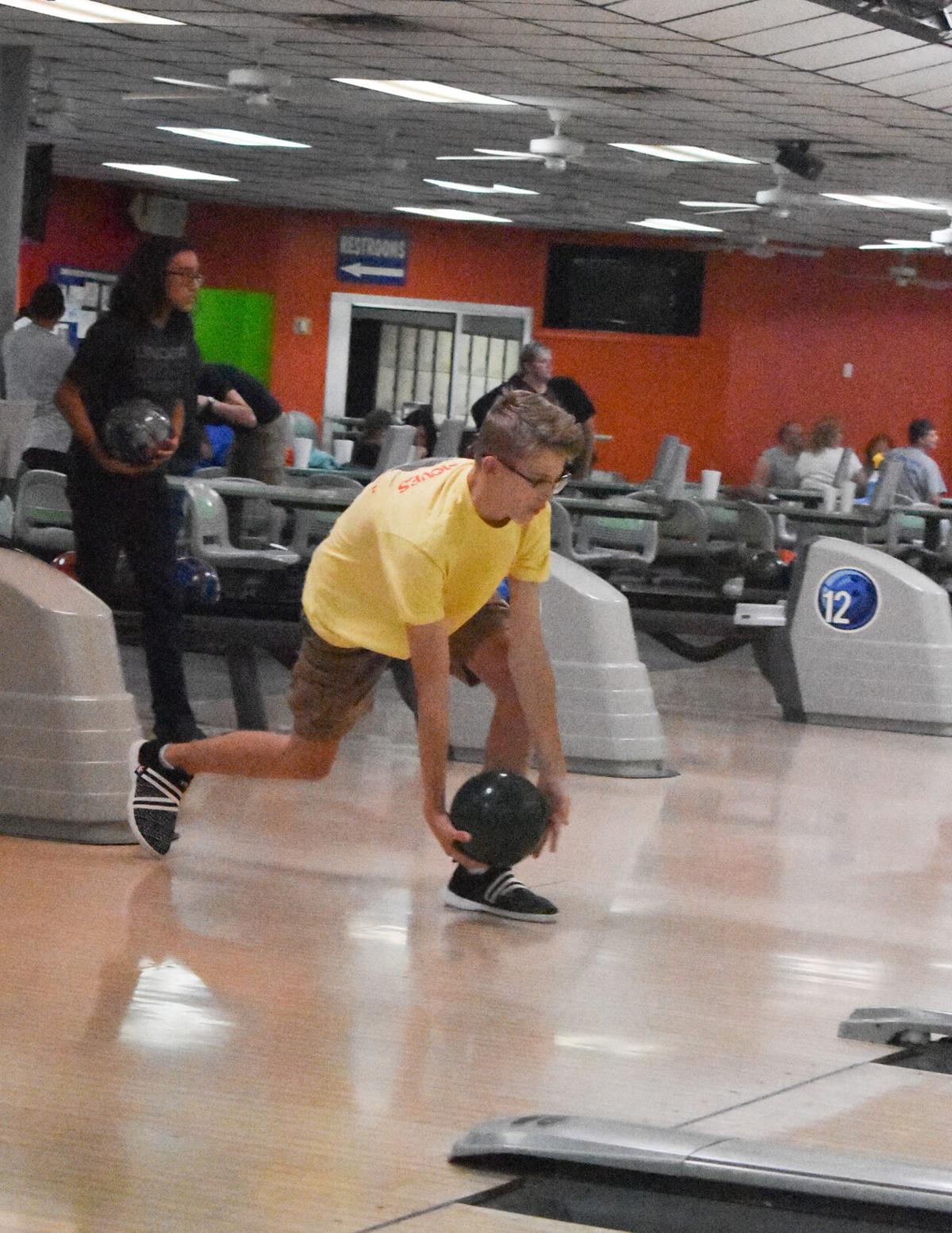 Elijah Wood heaves the ball down the lane during practice.

Elijah Wood heaves the ball down the lane during practice.

The Tullahoma Bowling team has officially started their regular season. The Wildcats took on the Franklin County Rebels at the end of September.

The TSSAA has changed the rule for bowling this year. Six members from each team will compete in an American 10-Pin game. Five members from each team will then compete in Baker games. There will be one American 10-pin game then five Baker games following. The coach can substitute bowlers if needed. Only two substitutions are allowed in the American game where in the Baker games the bowler cannot be re-entered during that game.

The Tullahoma High School team was able to win over the Rebels 23-0 in the season opener. The Tullahoma boys’ team bowled a combined 1120 to earn the win over Franklin County in the American game. In the first Baker game, Gunnar Klein was the number one bowler who bowled the first and fifth frame. Robbie Popovich, Caden Savard, Austin McCullough, and Elijah Wood all followed. Tullahoam won the first baker game 143 pin to 86 pins and earn two points. The Tullahoma team was still on fire.

The boys’ team won the second game with a 219 and followed up with another victory in the third Baker game to have six points in the Baker games with two games left. The Wildcats were on a roll and won the last two Baker games to win the Match. The team had a total of 1929 pins to finish the day.

The Tullahoma High School team competed in Columbia Oct. 11. Results of this match were unavailable at press time. The Wildcats will host the Spring Hill Raiders on Thursday, Oct. 14 as their home opener.