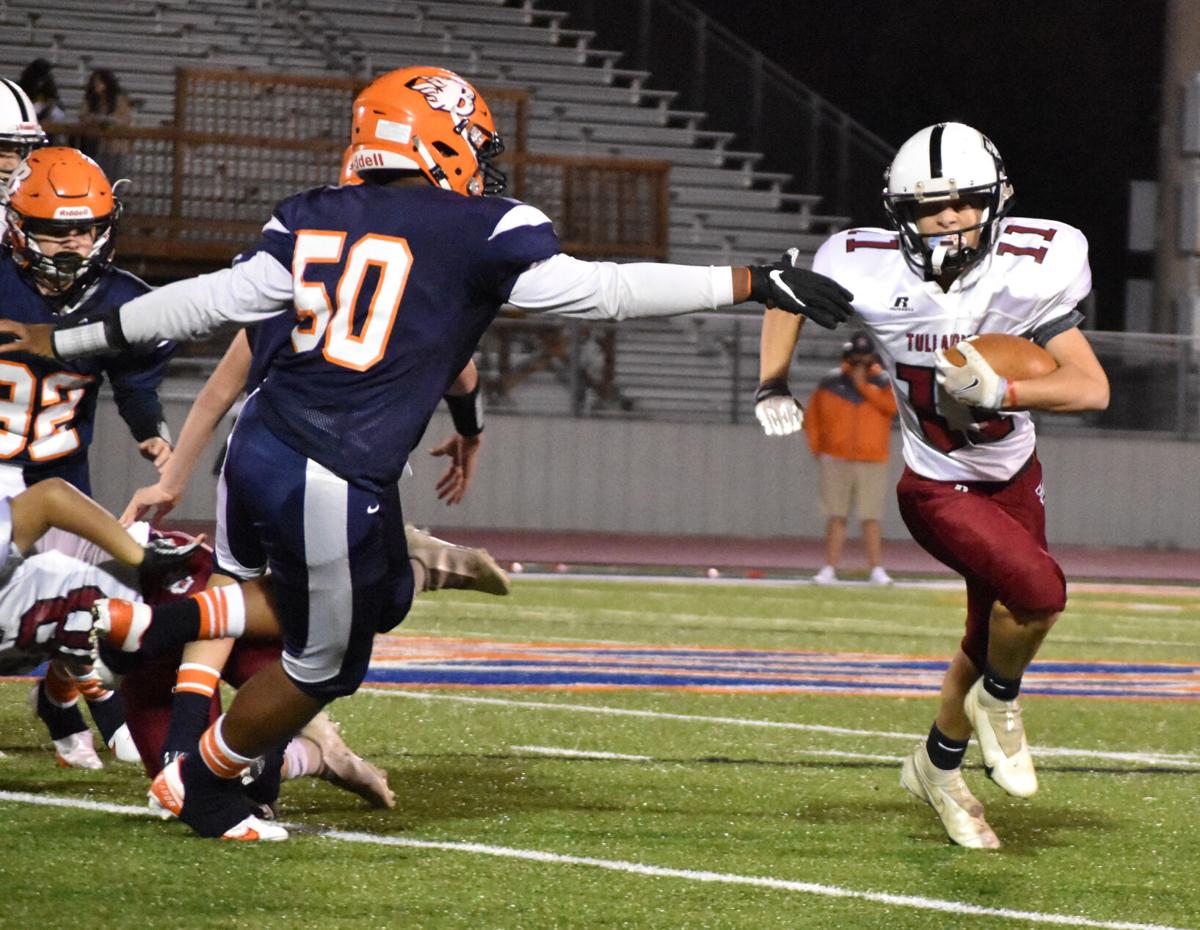 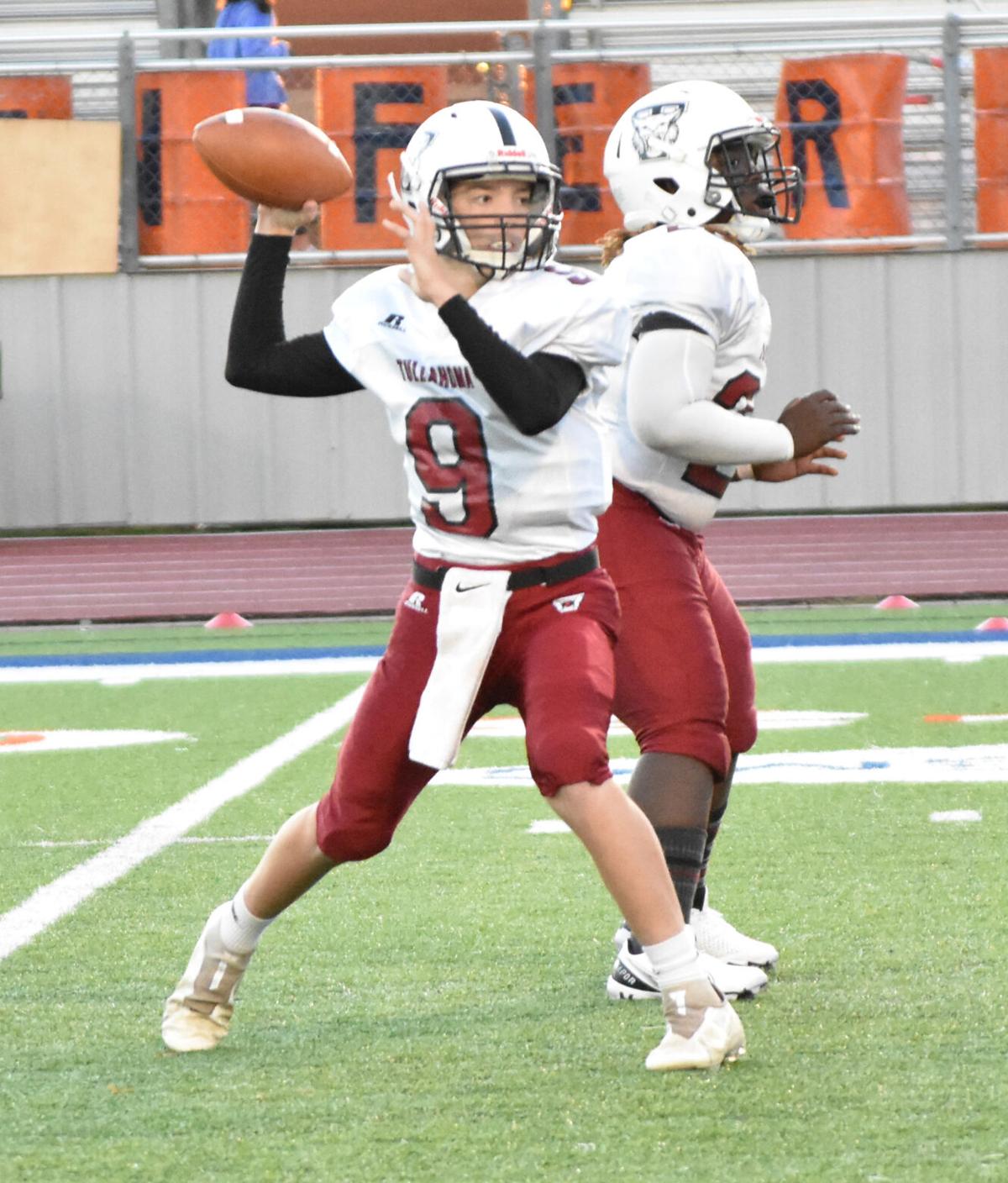 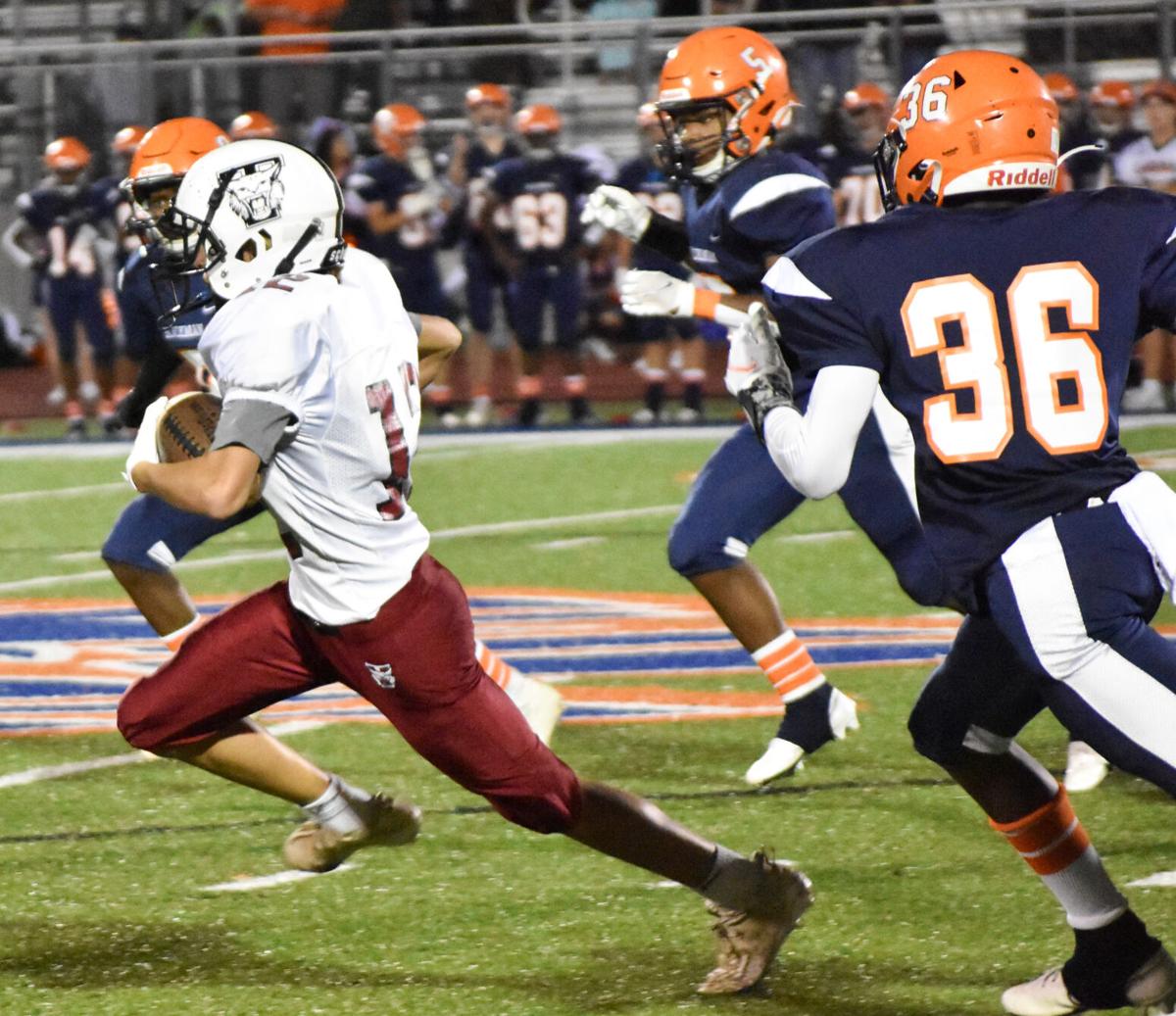 The Tullahoma Middle School Football team traveled to Murfreesboro Wednesday night to take on the Fiery Inferno, Blackman Blaze. The Wildcats were unable to keep up with the quick Blaze, losing 49-0.

Blackman was able to put up their first touchdown in the fourth minute of play with a 22-yard pass. With a quick 2-point conversion to top of the touchdown off, Blackman was up 8-0 at the end of the first quarter.

The Blaze came back and scored in the second minute of the second quarter bringing the Murfreesboro squad to a 16-0 lead. After a long run from the Wildcats, the Blaze took over at the Tullahoma 36-yard line. With a long pass by the Blackman quarterback to the end zone, the Blaze advanced their lead to a 24-0 lead to end the half.

To start off the half, Blackman returned the ball for another touchdown to bring them to a 32-0 advantage.

With an interception at the Blackman 45-yard line, the Wildcats were put back on defense again to start the fourth quarter. Blackman’s second string quarterback was able to heave a 54-yard touchdown to the end zone to complete the scoring.

“I’m proud of the boys for not giving up during the second half,” Head Coach Mike Frederick said after the tough loss.

“You just played an elite football team,” Frederick said to his team in the huddle after the game. “Learn from it and work hard on a regular basis to get to that elite football level.”

The Wildcats will travel to Harris next Tuesday, Sept. 28 to take on the Golden Eagles in the last game of the regular season. They sit at 3-3 going into the season finale.