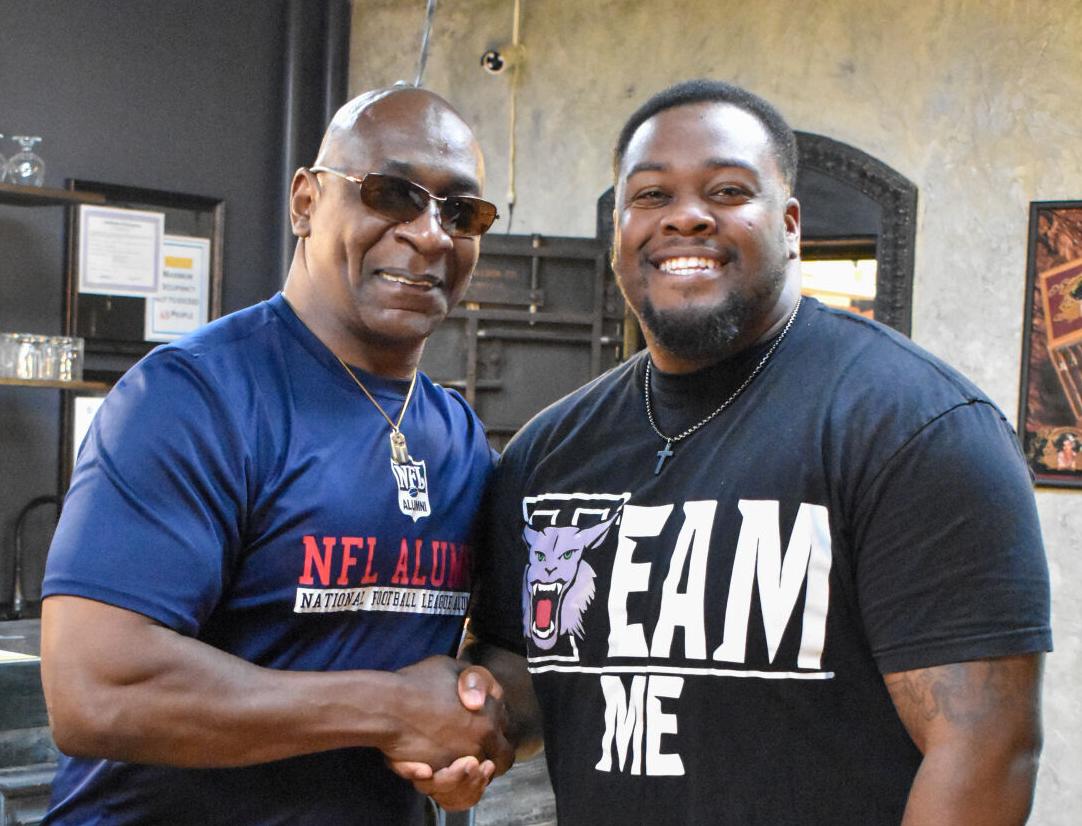 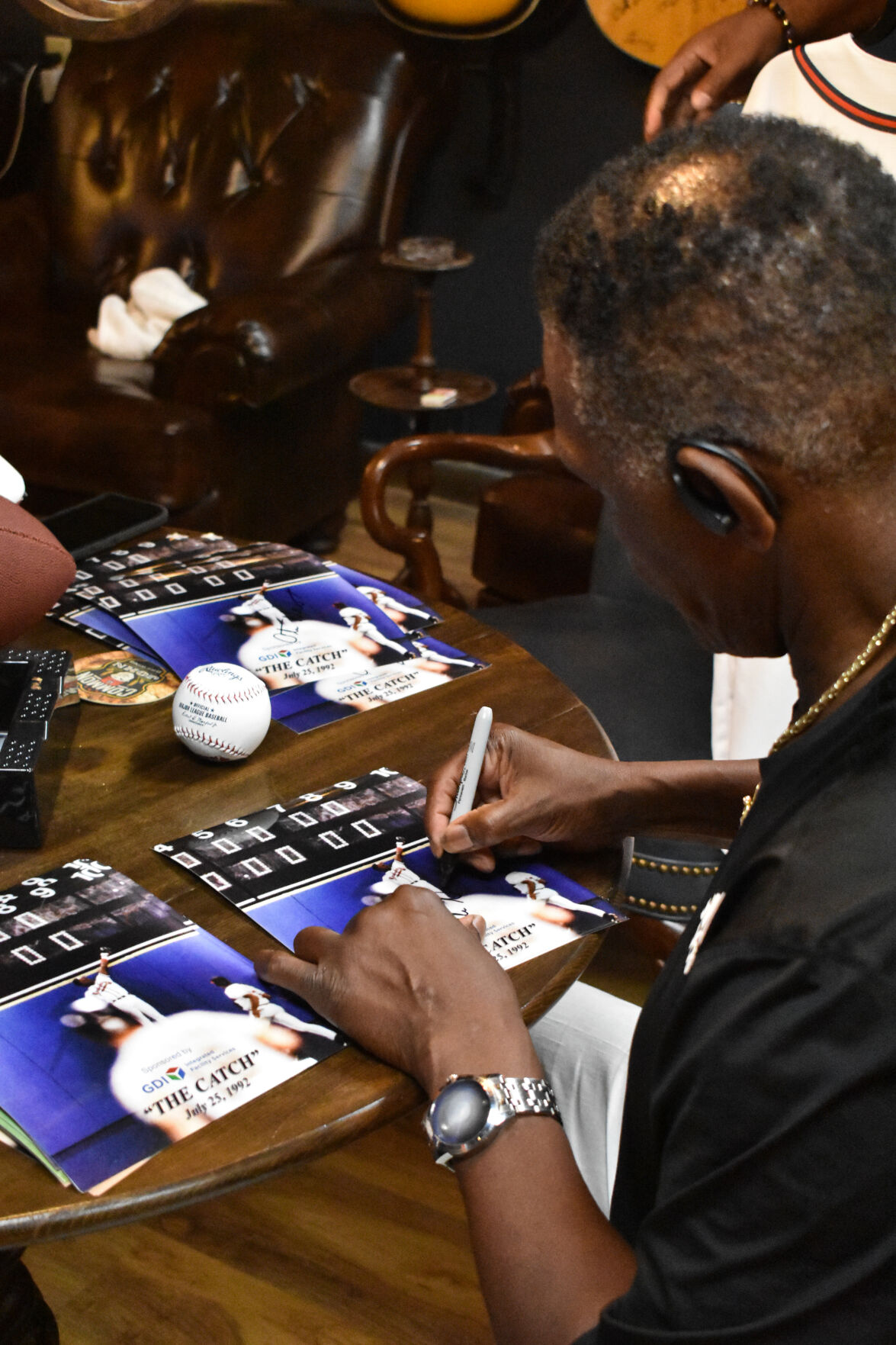 For the WAB Sports 10-year anniversary, Coach Wayne Buckingham wanted to celebrate through a beneficial way.  With an autograph signing and a golf tournament, Buckingham raised money for people in the Middle Tennessee area.

Other stars, including Jahidi White, Harold Johnson and Venus Lacy all participated in the celebrity golf tournament as well.

WAB Sports is an organization that helps young men and women with not only their basketball fundamentals but also the fundamentals of life.

“We have touched over 25,000 kids in the Middle Tennessee Area,” Buckingham said. “I do this to bring stars back to small communities.”

Buckingham recalled the first time he ever met a big sports star as a child and said he wanted to capture the feeling he had and bring it to others.

“I remember the first time I met Dominique Wilkins,” he said. “He came walking into my school in Atlanta, and I know how I felt, because I saw him on TV. I’m trying to bring back that feeling to all these young kids.”

Some of the athletes Buckingham has seen benefit from the tournament and autograph signings have achieved success as they’ve grown, Buckingham said, noting how proud he was of those who do succeed.

“We have kids that have gone on to play college basketball and become doctors and lawyers,” he said. “I think it has done a wonderful job in this community.

“Even if it’s not your kid, you always want to see the youth doing better,” Jones said.

As of last year, WAB Sports started a scholarship fund for young men and women in the Middle Tennessee area. Events like these are what fund this scholarship and donations provided by WAB Sports.