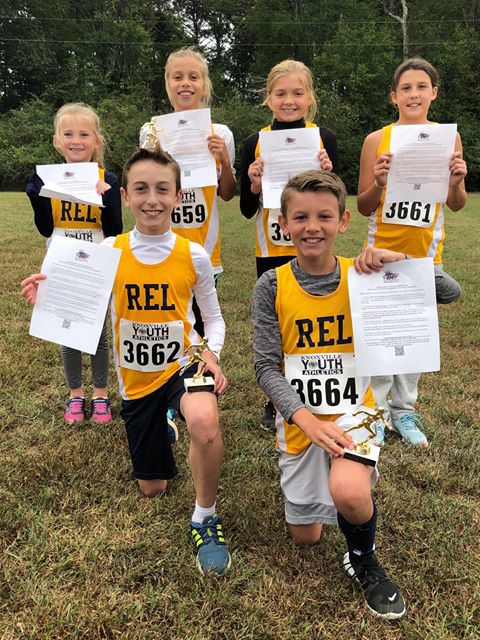 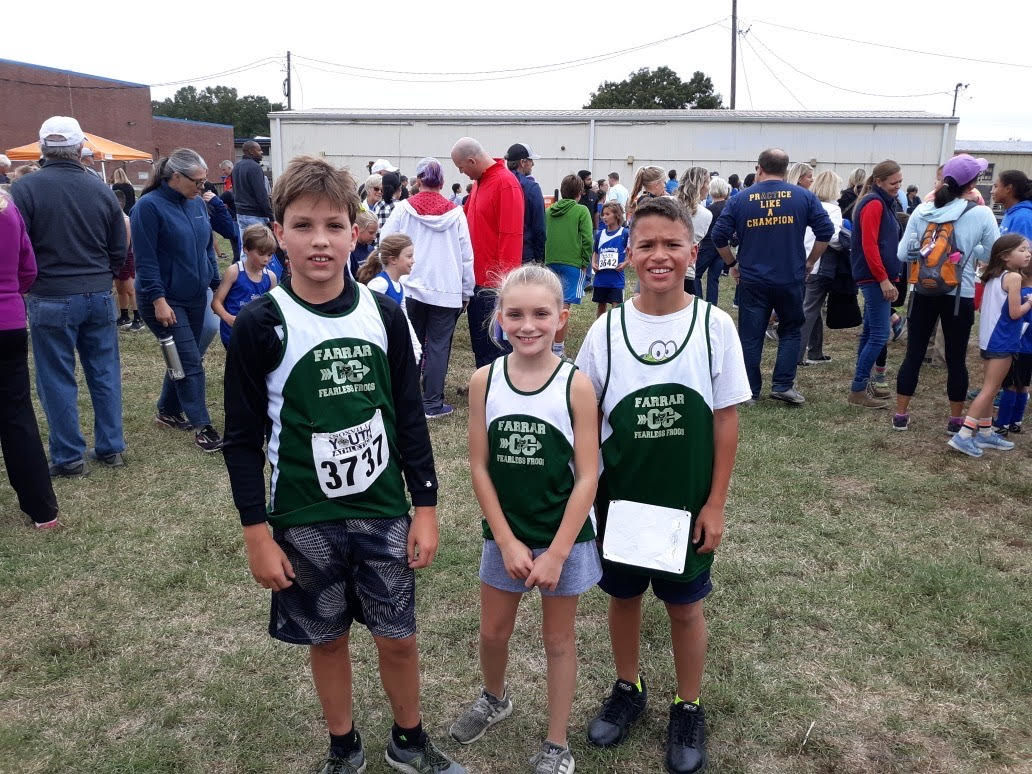 While the middle school runners were trying to earn a spot into the state meet, so were several local younger runners, as Robert E. Lee and Farrar Elementary Schools brought athletes to the MSCCAA Championships at Brainerd High School on Saturday.

On the girls’ side, Robert E. Lee saw all four of its racers earn seats into the state meet. On the boys’ side, the Lions had two state qualifiers.

Gage Allen led all runners on the boys’ side, nabbing first place in his 1-mile run. Allen clocked in at 6 minutes and 3 seconds to take the top spot.

Alex Miller also earned a berth into the state meet with an 18th place effort on Saturday morning. Miller finished his run with a time of 6:40.

Brindley Duncan led the Robert E. Lee girls’ runners on the day, finishing her 1-mile run in second place. Duncan crossed the finish line with an overall time of 6:34.

Farrar saw two of its three runners qualify for the state meet. Payton Behrendorff and Myles Floyd each qualified for this Saturday’s state run.

Harlow Maychrzak ran for the North Coffee Elementary School team, taking 24th in the girls’ race, qualifying for the state meet. She finished her run with a time of 7:27.

The Tennessee State Elementary School Cross-Country Championships will take place this Saturday at Victor Ashe Park in Knoxville. Races are scheduled to get underway at 8 a.m. Eastern Time.