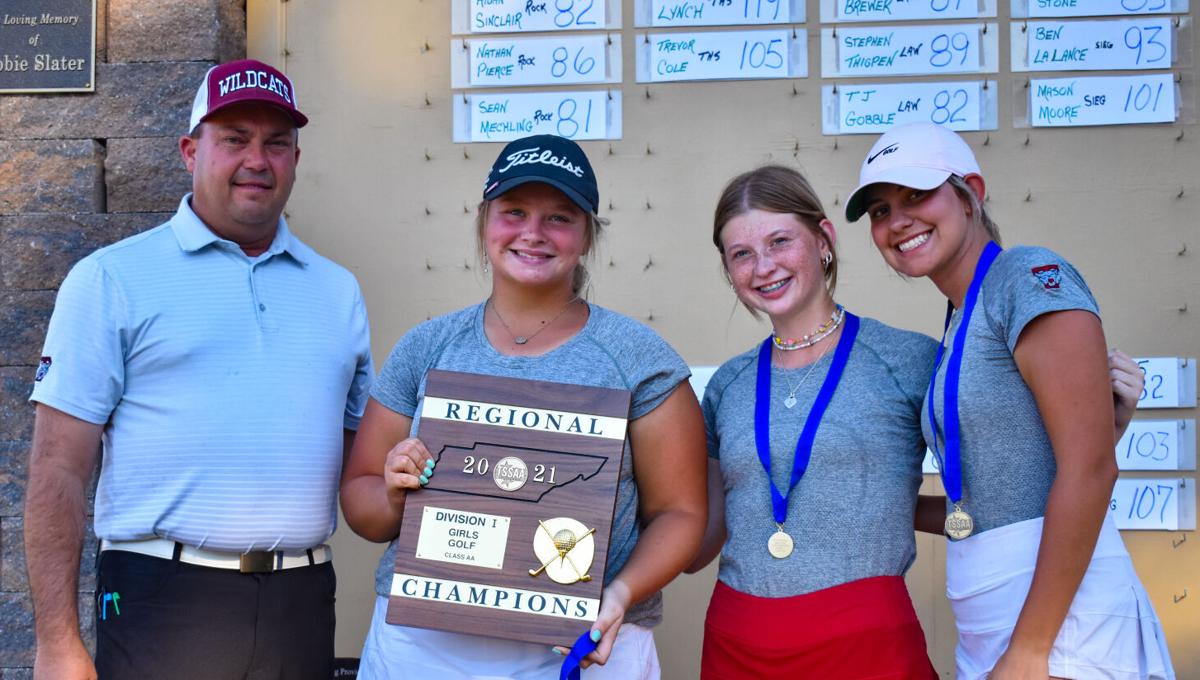 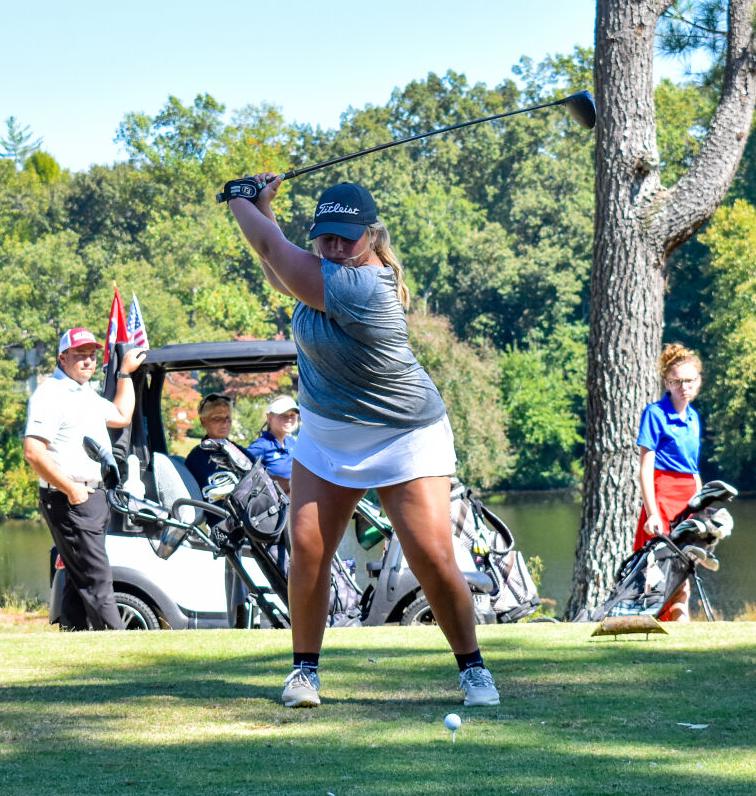 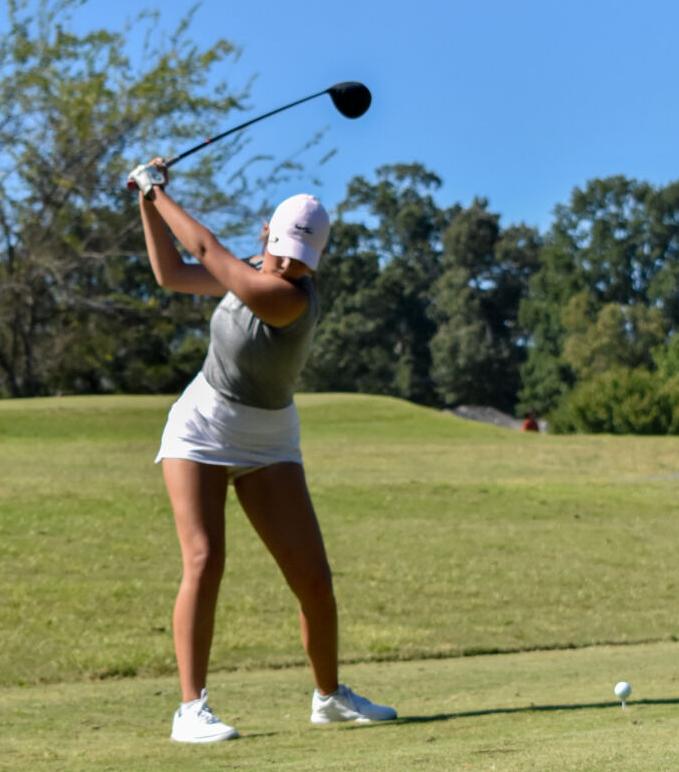 Mallory TeVrucht drives the ball on the 7th hole.

Mallory TeVrucht drives the ball on the 7th hole.

The Tullahoma girls’ golf team claimed the region championship this past week, with two of their golfers heading to state to vie for individual titles.

The Tullahoma High School golf team participated in region playoffs Sept. 27 at Lakewood Golf and Country Club. The teams were competing as a team and three individuals were trying to win their ticket into the state playoffs.

Gracie Hicks and Mallory TeVrucht punched their ticket to region play as individuals last Thursday when they placed 1st and 2nd at district. Both were able to keep their ride going. Mallory TeVrucht placed 1st in region when she shot an 80. Gracie Hicks tied for second with an 82. As a team the Lady Wildcats will also advance as they scored a 162 together.

The Tullahoma boys’ team had a rough day on the green. Chase Willey, who was in the running for individuals, came up short with an 86 to finish the day. Freshman Keegan Taylor shot a 100. Trevor Cole shot a 105. Isaac Lynch shot a 119 to finish the day. As a team the Wildcats shot a 410 to wrap up their season.

The Lady Wildcats will travel to Sevierville next Monday to compete in the first round of the state championship.