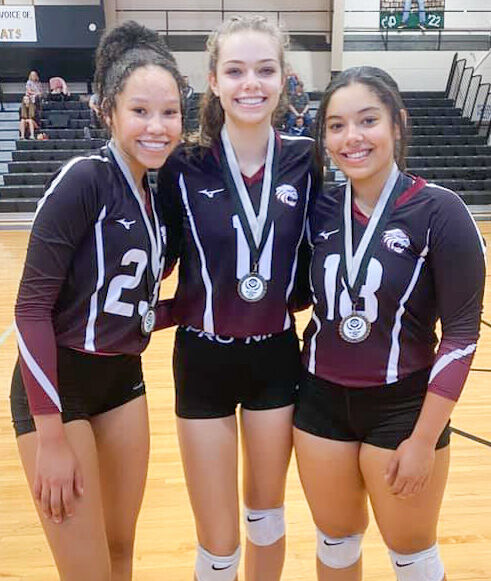 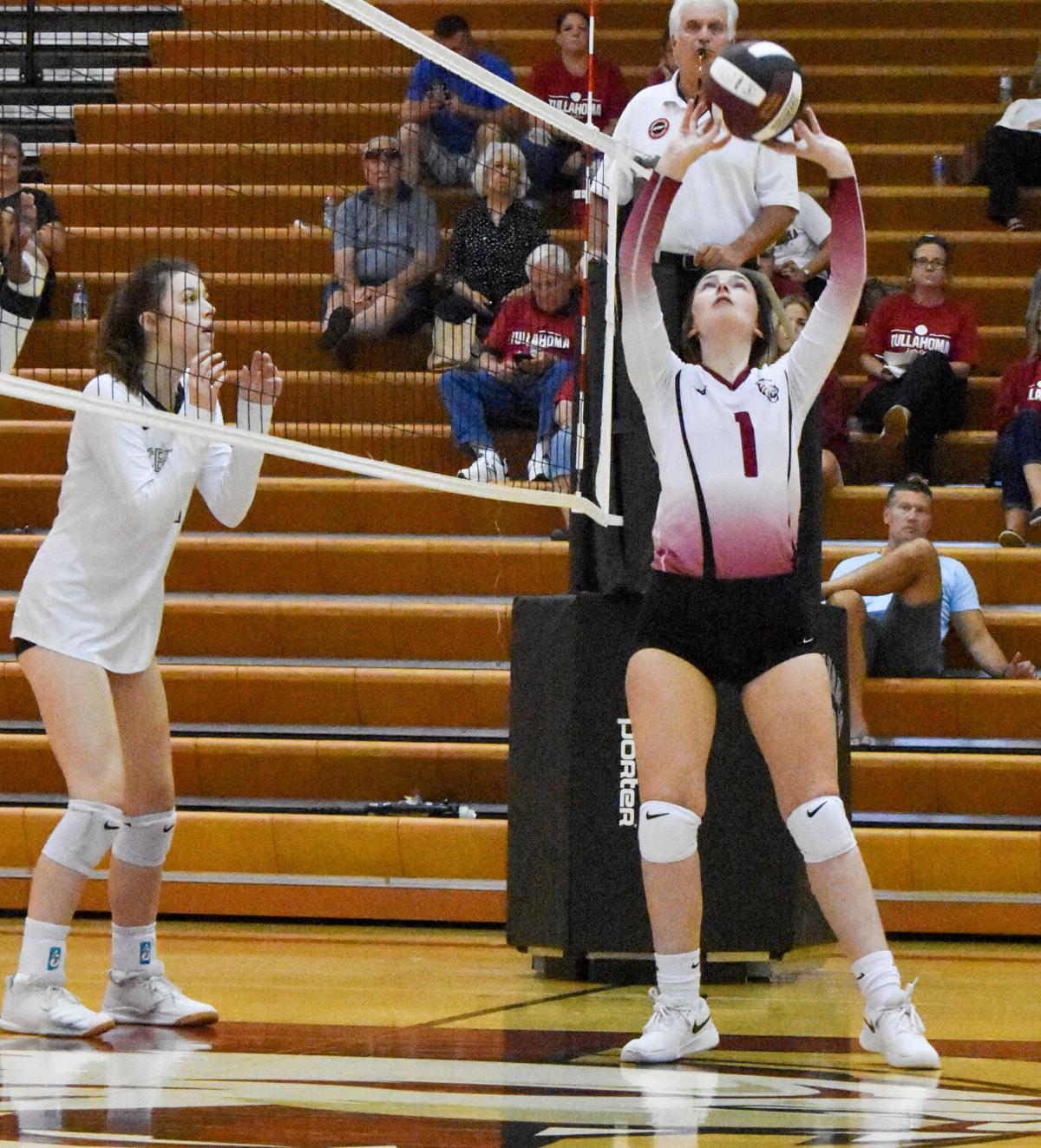 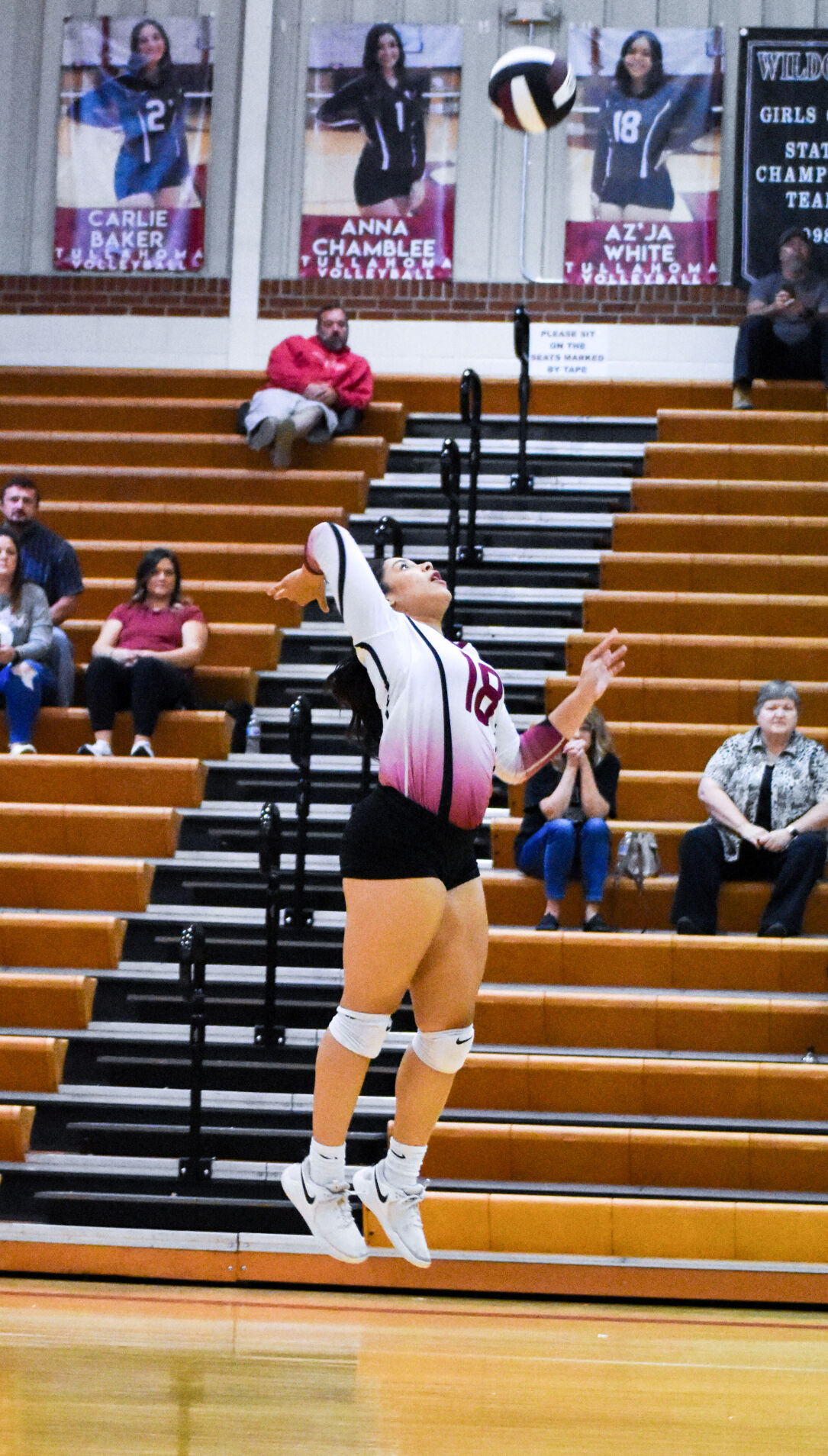 Az’ja White attacks the ball during a match earlier this season.

Az’ja White attacks the ball during a match earlier this season.

The Tullahoma Lady Wildcat volleyball team was eliminated in the second round of the district tournament, their season ended by top-seeded Lawrence County in straight sets. Lawrence County won 25-11, 25-13, and 25-9.

Seniors Az’ja White and Carlie Baker worked hard on the outside. White had three kills. Baker accounted for one kill.

Isabella Lidstrom had three kills and one assist as a freshman on the court.

Anna Chamblee and Audrey Todaro were moving all over the court. Chamblee had nine assists and one kill. Todaro had three assists and two service aces.

After the battle of Wildcats, Alivia Bowen, Gracie Anderson and Az’ja White were all honored

“I am extremely proud of Gracie Anderson and Liv Bowen for being named both All-District and All-Tournament. Our offense was at its best when we could work through the middle hitters. In addition to their offense, both Gracie and Liv harassed opposing teams with their blocks, and took advantage of opposing teams’ overpasses,” Head Coach Dan Lynch said.

“Also making All-District was senior outside hitter Az’ja White. Az’ja more than anyone else took to my philosophy of ‘no free balls’,” Lynch said. “Az’ja worked very hard on her approach this season and it showed in the improvement in her hitting percentage through the entire season.”

“I think the girls showed great progress this year,” Head Coach Dan Lynch said. “The first round match verses Marshall County in the district tournament showed what we were capable of doing.”

The Lady Wildcats finished their season 6-6 in the region and plan to improve more next year with more aggression to bigger opponents.