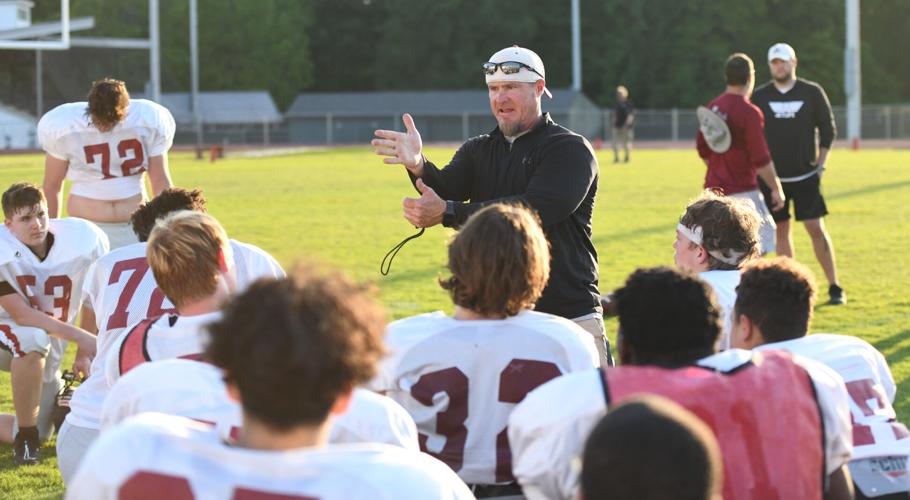 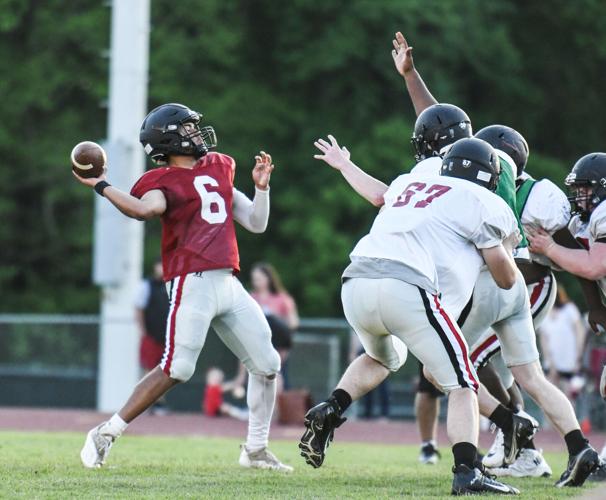 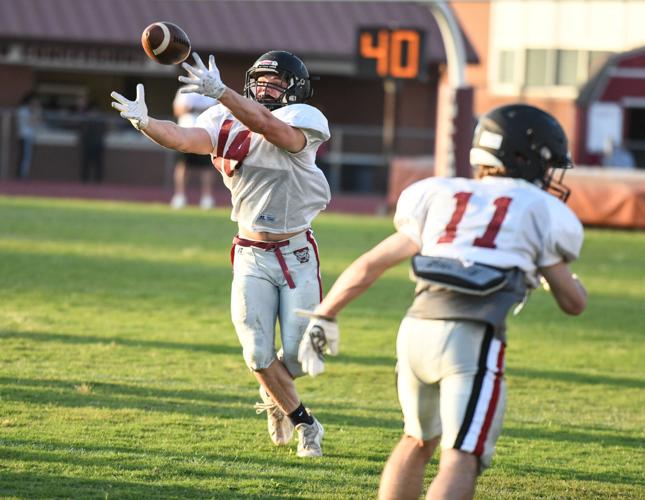 The Tullahoma Wildcats began the defense of state 4A title this past week in their annual Red and White Game played Wilkins Stadium. It was the first spring game under new Head Coach Coy Sisk who was an assistant coach last season.

He is replacing Coach John Olive who retired as head coach after leading the Wildcats to their first state championship in school history as Tullahoma beat two-time defending champion Elizabethton in double overtime, 21-14 last December. The ‘Cats started football workouts in January and their first spring practice was last month.

The game, which is an annual tradition, pitted the team in intrasquad game as they showcased their skills leading into summer workouts. Upcoming freshman were not allowed to play in the game since they are technically not yet in high school. The Wildcats begin their season Aug. 18 when they play host to Shelbyville.