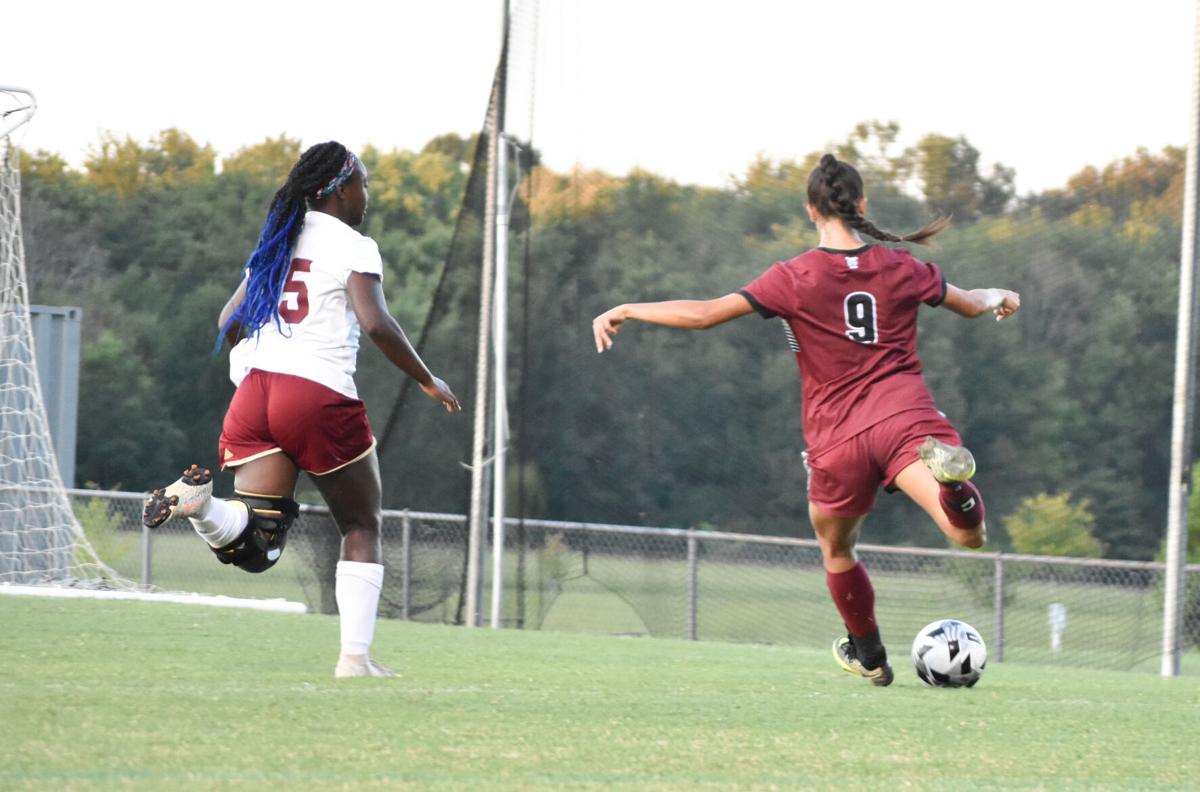 Amy Johnson passes by the Warrior defense to take a shot on goal. 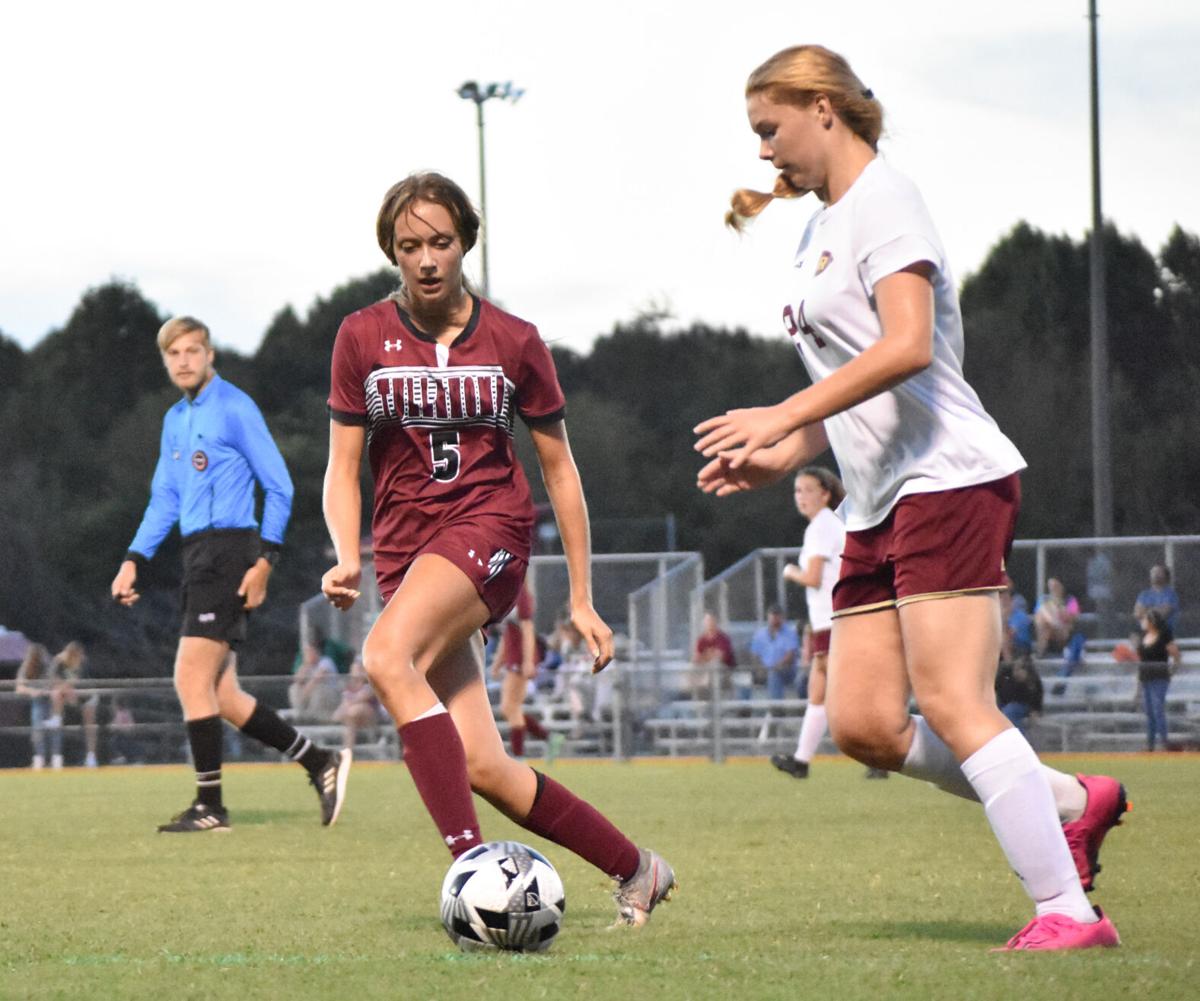 Amy Johnson passes by the Warrior defense to take a shot on goal.

The Tullahoma Lady Wildcats continued their undefeated start on the pitch as they won Thursday night’s matchup over Riverdale, blanking the Lady Warriors 9-0 to get to a perfect 4-0 on the season.

Ending the first half 7-0, the Lady Wildcats were ruthless on the pitch. Adriana Escamilla scored first off a through ball from midfielder Lily Storey in the first five minutes of play. Storey then assisted Amy Johnson with a goal the same way one minute later.

Laura Buenrostro beat the Riverdale goalie in a 1-v-1 to find the net and add the Wildcat’s advantage. Adriana Escamilla floated a shot in over the goalie to the backside of the net in the 13th minute.

Mada Uraite got her first goal of the night in the 15th minute, increasing the Wildcat’s lead to 5-0. With a pass from Greyson Bolle, the ball found Ashlee Weaver’s feet. Weaver worked her way through the Warrior defense to score. Amy Johnson got the ball again and made a breakaway goal right before halftime, bringing the Lady Wildcat to seven-nil.

“Amy is feeling good. She is really showing out in her speed,” Head Coach Richie Chadwick commented on Senior Amy Johnson.

Amy Johnson and Adriana Escamilla both secured their hat tricks during the second half. Escamilla’s goal sealed the deal on the mercy rule over the Warriors.

“From the start they were on the front foot. We scored 2 in the first five or six minutes and they really set the stage,” Chadwick said.