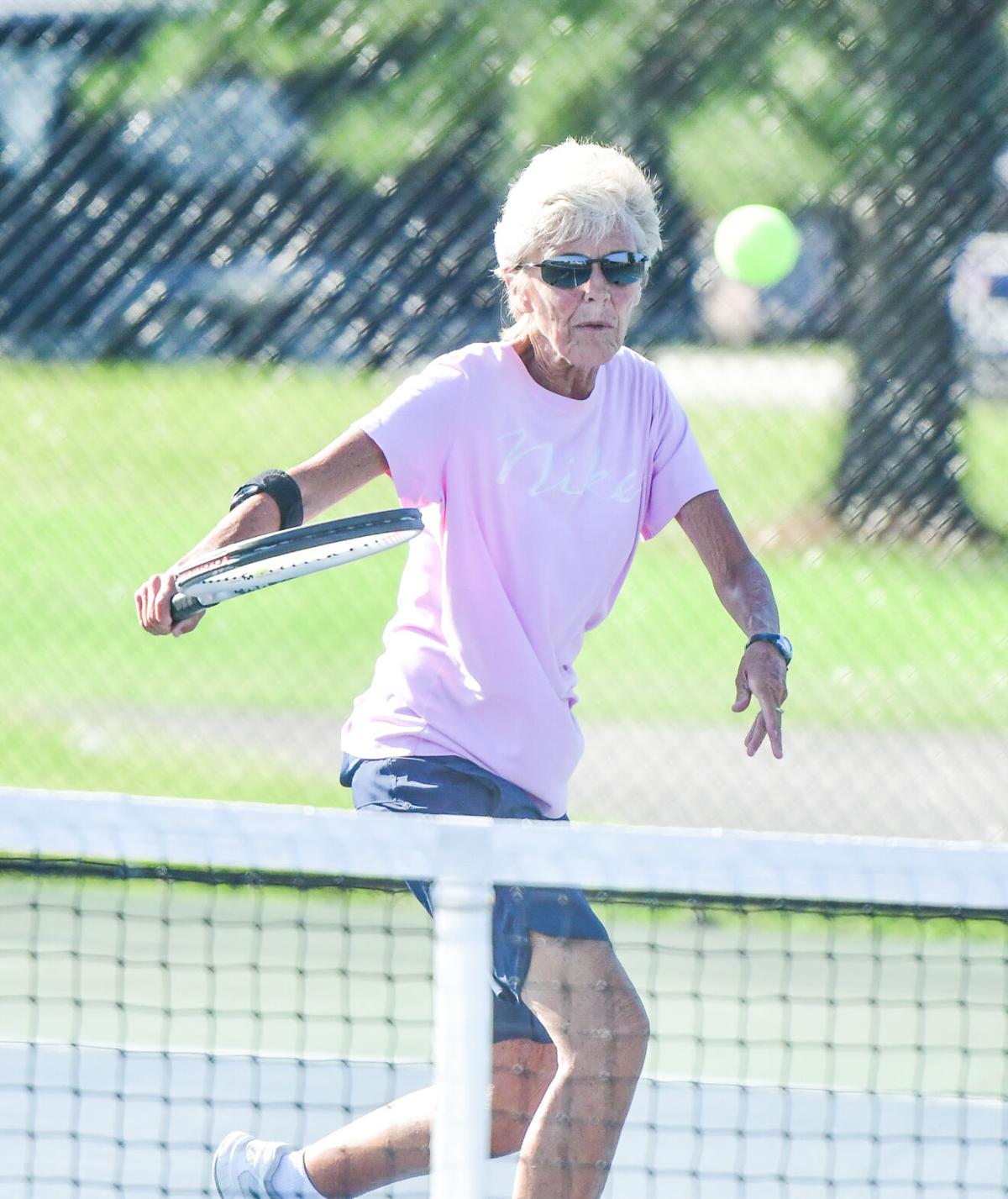 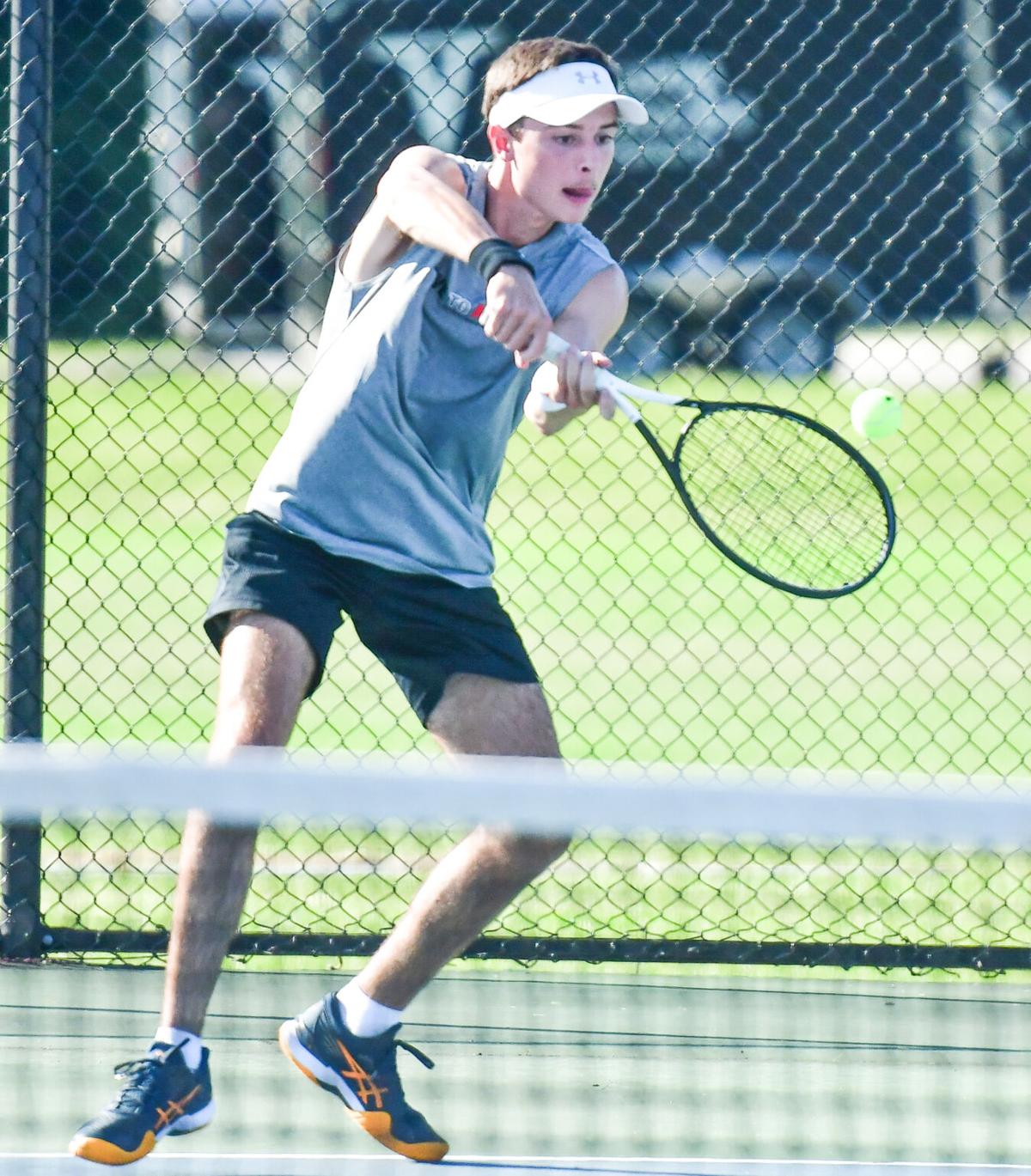 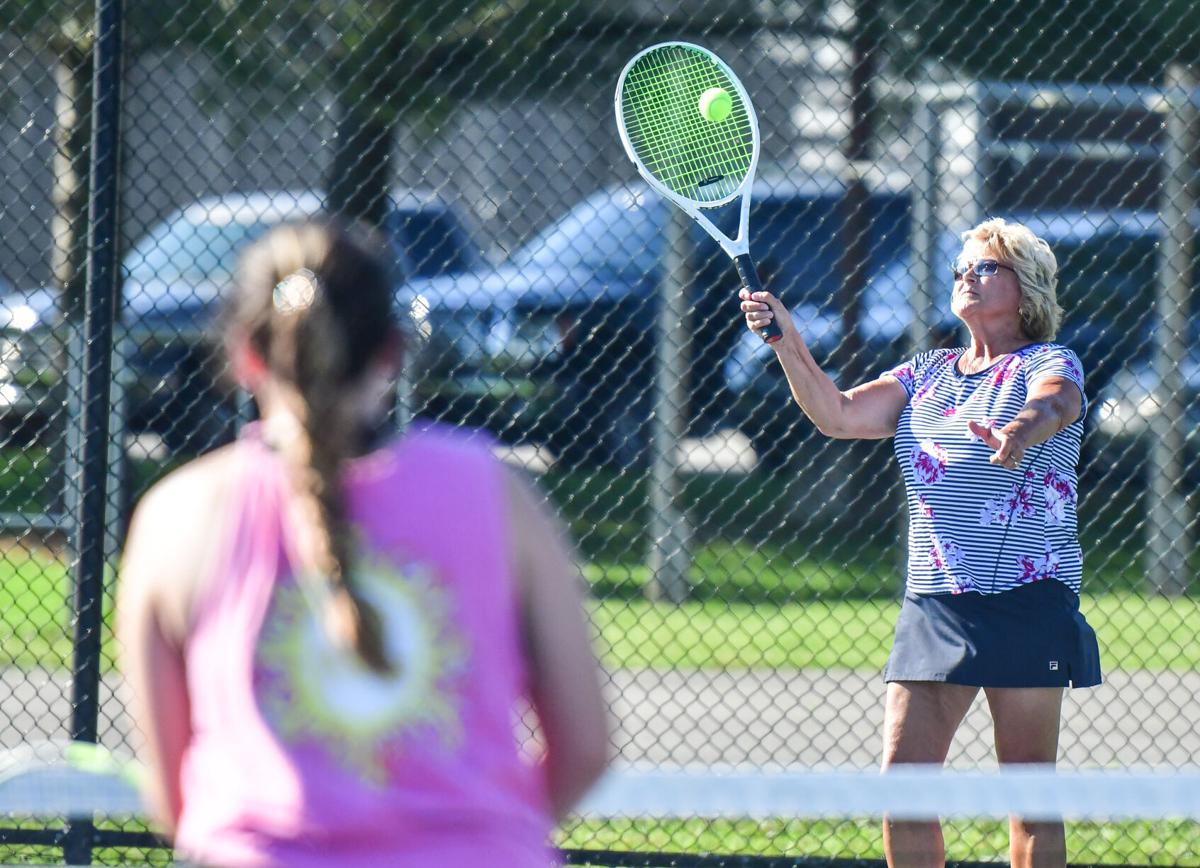 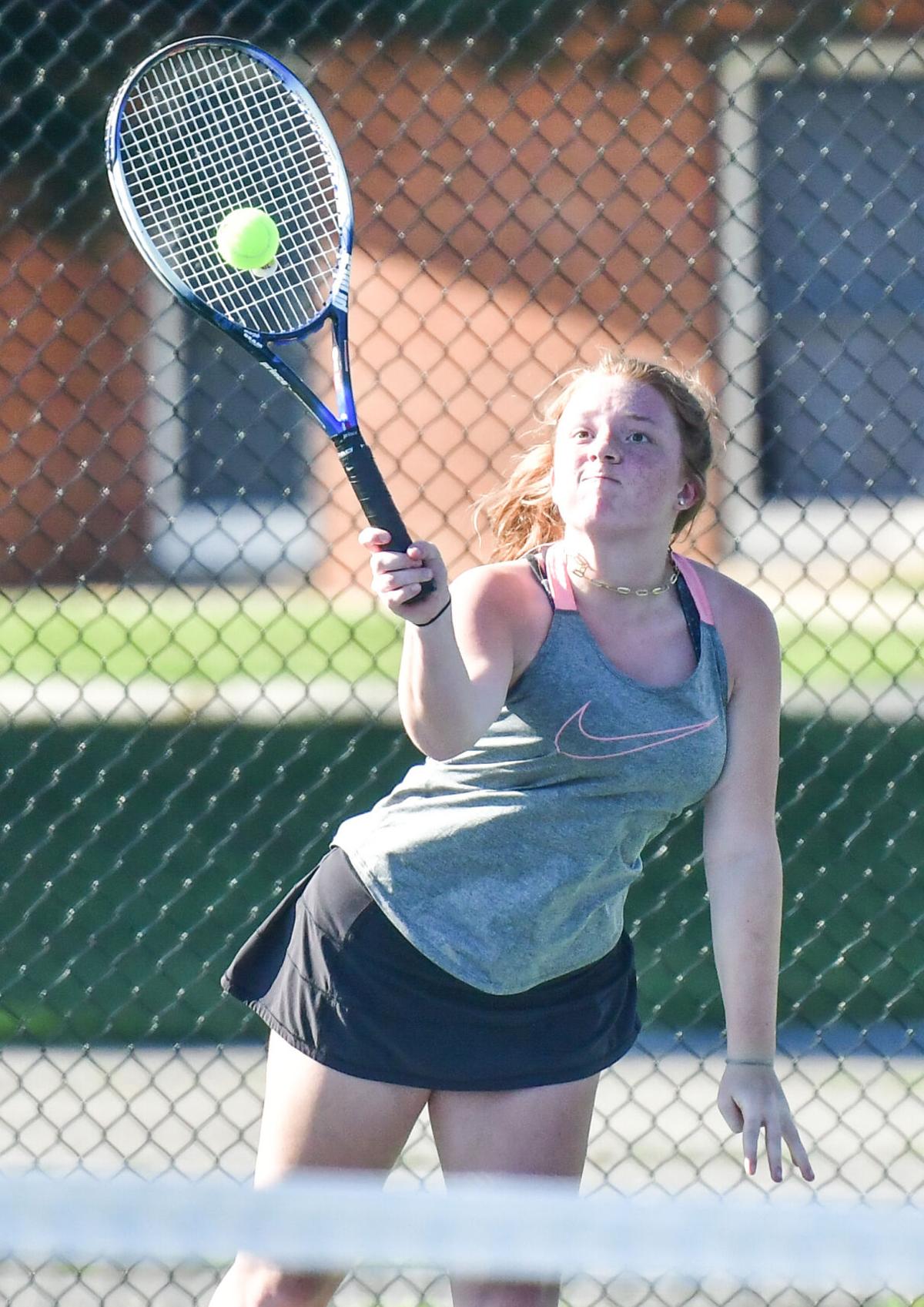 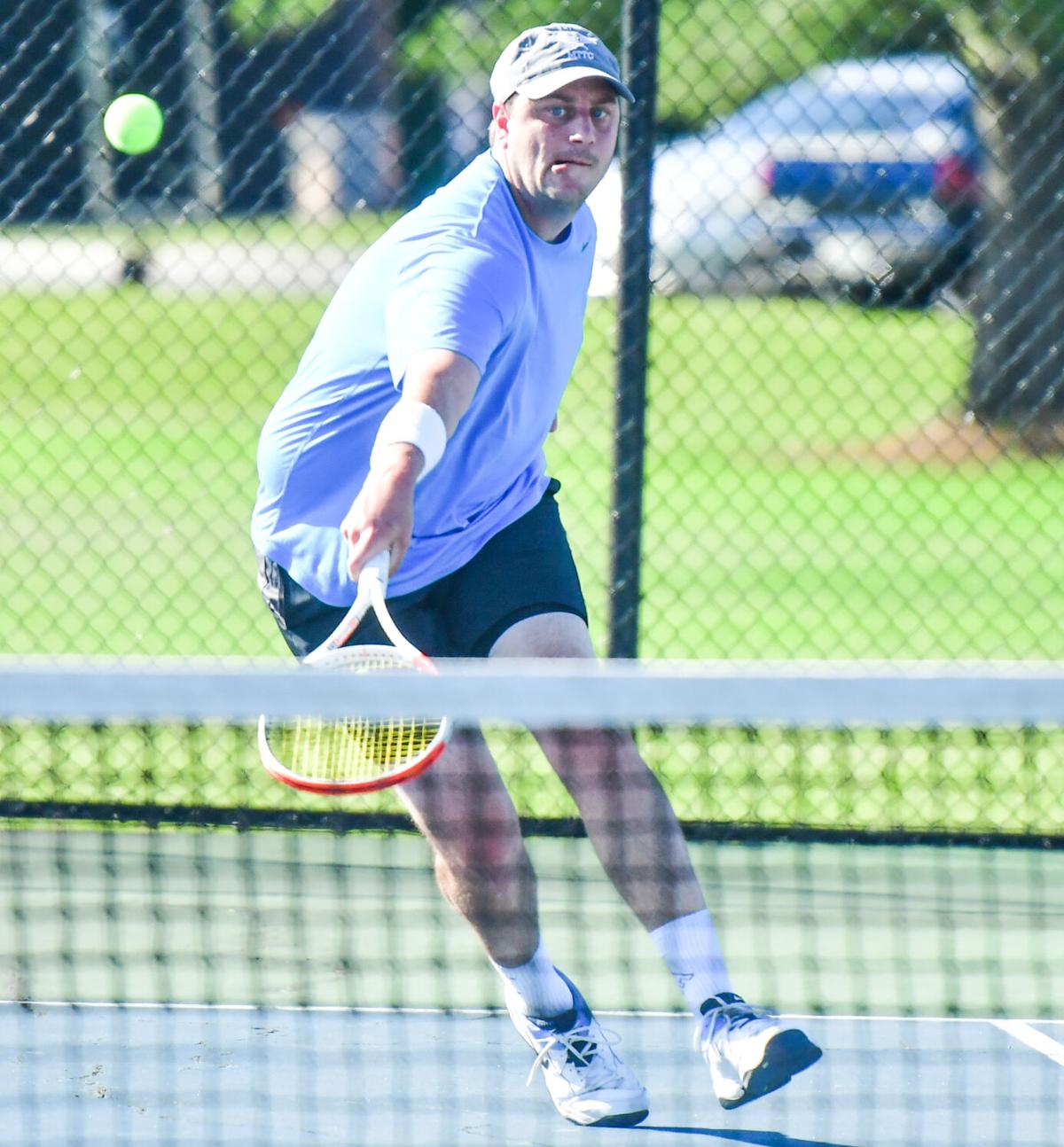 While many may think of tennis as a game that pits competitors one-on-one on the court, doubles tennis changes the game altogether, with successful teams employing strategy, teamwork, experience and even a little geometry to get ahead of the competition.

Locally, the Middle Tennessee Tennis Club League gives tennis enthusiasts a chance to match wits and rackets against other doubles teams. And, the league has grown exponentially in its three years in existence as the clubs play for the coveted MTTC Championship, the summer version to be awarded this August.

Manny Buchanan, Moore Co High School Tennis Coach, began the Middle TN Tennis Club three years ago. A Board that consists of local tennis coaches and top players was created to help grow the sport and decide on local tournaments and events.

The league plays every Monday night at both 5 p.m. or 7 p.m. at three locations including Tullahoma High School, Lakewood Golf and Country Club, and H.V. Griffin Park in Shelbyville. The Summer League Championship Match will be held on Aug. 9, awarding the team winner with the MTTC trophy and bragging rights.

The fun will not stop that day though, as there will be a Fall League and Spring League. Right now, the competition is hot with team ‘Ball Busters’, captains Zach King/Jonathan Smotherman, in the lead with most match wins. Close behind them in second place is ‘Katchin Dubs’, captains Nathan Randolph/Austin Ketzner’s team. Results could change as the weeks go on.

“Tennis is a sport you can play forever and MTTC is adding another activity for the community to get involved in and stay active,” Abraham pointed out. “Anyone is welcome to come out and watch some fun competitive tennis.”

If you are interested in playing contact Manny Buchanan at 662-507-2208. Or email Ashley Abraham at ashleylabraham@gmail.com. Currently the Summer League is full, but you can sign up as a fill-in sub or be added on the list for any future leagues. MTTC will also be adding kid’s tennis clinics and parent’s night out camps. To be in the tennis loop, go to their Facebook page and join Middle Tennessee Tennis Club.