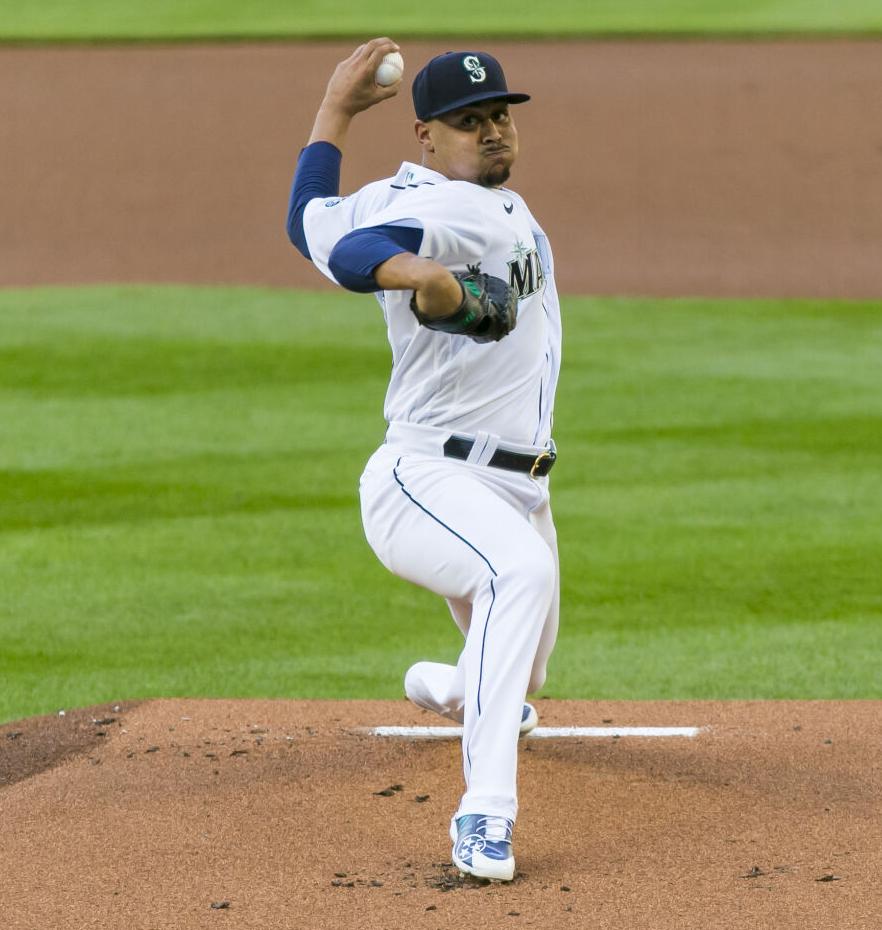 Justus Sheffield pitches during a game against Oakland last season. Justus and his brother Jordan are on the opening day roster for their respective organizations. 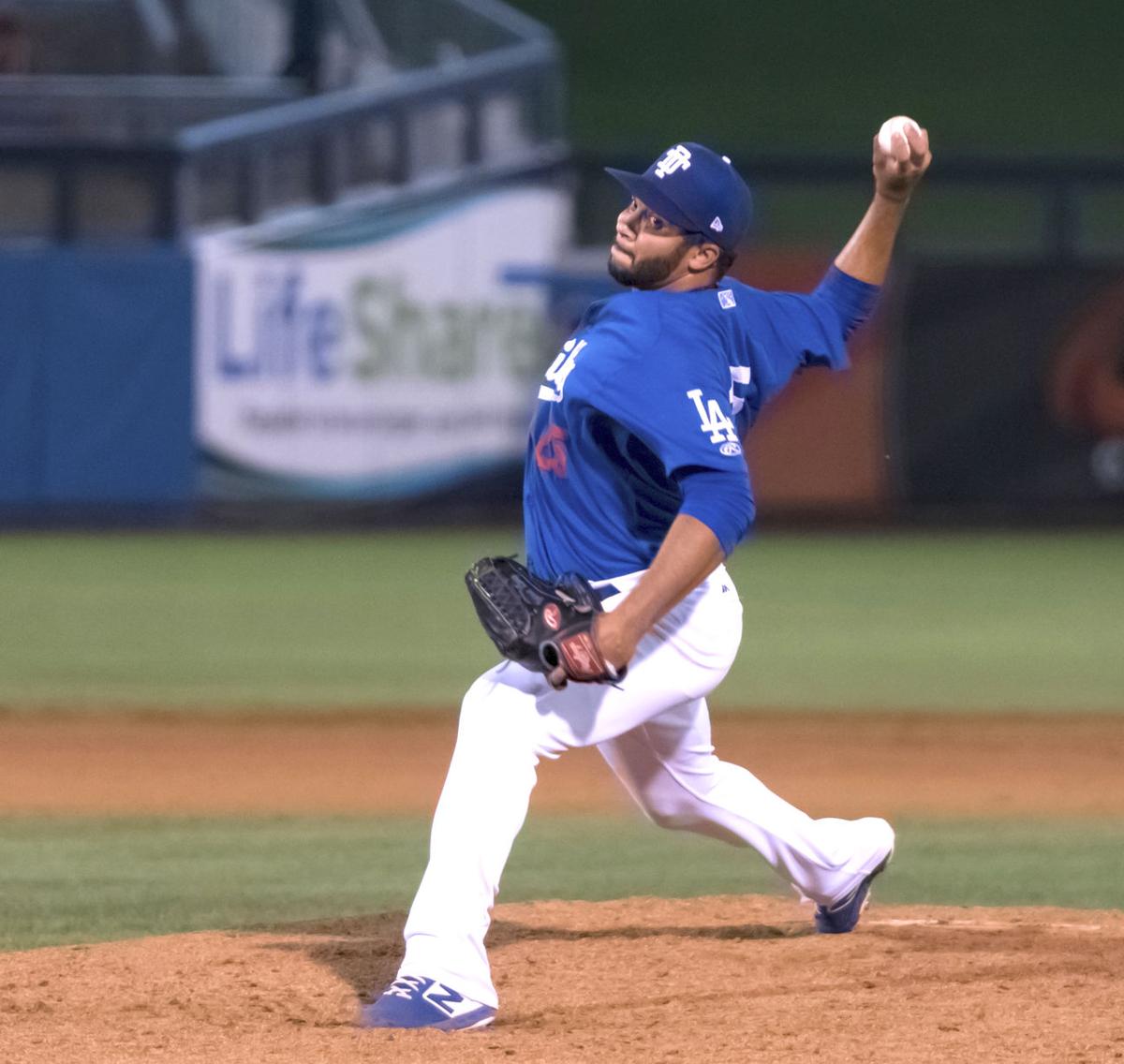 Jordan Sheffield pitches for the Tulsa Driller in a game in 2019.

Opening Day gets underway in Major League Baseball Thursday and two former Wildcats and siblings will start the year’s new campaign in the majors as Jordan and Justus Sheffield were both on their respective organization’s opening day roster.

For Jordan, Thursday marked the first time that he was active on a major-league regular-season roster. Jordan, a 2013 Tullahoma graduate, spent the four first years of his career in the Los Angeles Dodgers organization after being drafted by the club in 2016.

Since being drafted, Jordan bounced around the Dodger’s minor league affiliates, last playing at the double-A level for the Tulsa Drillers in 2019. Jordan was not eligible to compete during the 2020 season due to minor league season being cancelled due to the ongoing COVID-19 pandemic.

During the offseason, Jordan was picked up by the Colorado Rockies in the Rule 5 Draft on Dec. 10. Players who are selected in the Rule 5 draft must be listed on the drafting team’s active roster throughout the 2021 season. In Jordan’s case, if he is not on the active roster, he will be placed on waivers. If no other team picks him up, his contract will be offered back to the Dodgers.

Jordan is projected to help out the Rockies bullpen. During his 2019 season, the right-hander split his time between Class-A Rancho Cucamonga and with the Drillers. He struck out 74 batters in his 55 innings of work and had an ERA of 3.27.

The Rockies were slated to open the season with a home series against the Dodgers. Thursday’s first game was slated to get underway at 4:10 p.m. Central Time.

For Justus, he is entering what is expected to be his second-full season with the Seattle Mariners. The left-hander was drafted by the Cleveland Indians straight out of Tullahoma High School in 2014.

In 2016, the left-handed pitcher was traded to the New York Yankees. He made his major-league debut at Yankee Stadium in the ninth inning on Sept. 19, 2018, coming in to pitch the final inning against the Red Sox.

Prior to the 2019 season, Justus was once again traded, this time to the Seattle Mariners. Justus was dealt to Seattle in a trade for pitcher James Paxton, who re-signed with the Mariners this past offseason.

Justus is scheduled to make his 2021 debut on Monday when the Mariners host the Chicago White Sox. First pitch is slated to take place at 9:10 p.m. Central Time.

While Jordan and Justus are on their respective team’s opening day roster, David Hess, a 2011 THS graduate, is waiting just on the sidelines. After being released by Baltimore, Hess was picked up by the Tampa Bay Rays in the offseason. Hess pitched in just three games for the Orioles last year. In seven innings, the right-hander allowed five runs and struck out a batter.

Tampa Bay is scheduled to open the year with a trip to Miami. Hess was one of five players that is part of the taxi squad for the Rays heading into the first series. The taxi squad member will be activated if a player inside the organization tests positive for COIVD-19.

That series between Tampa Bay and Miami gets underway Thursday at 3:10 p.m. Central Time.