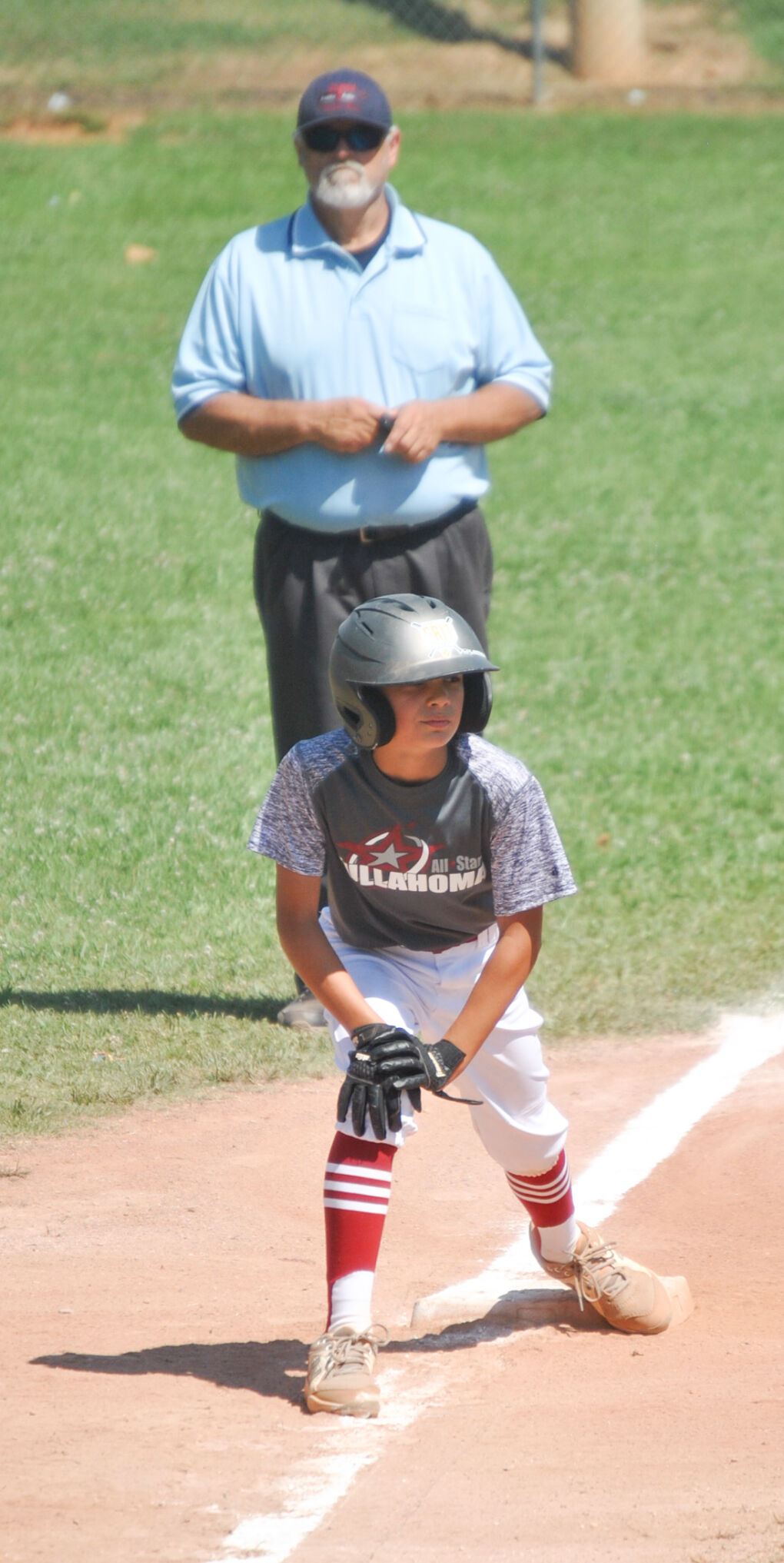 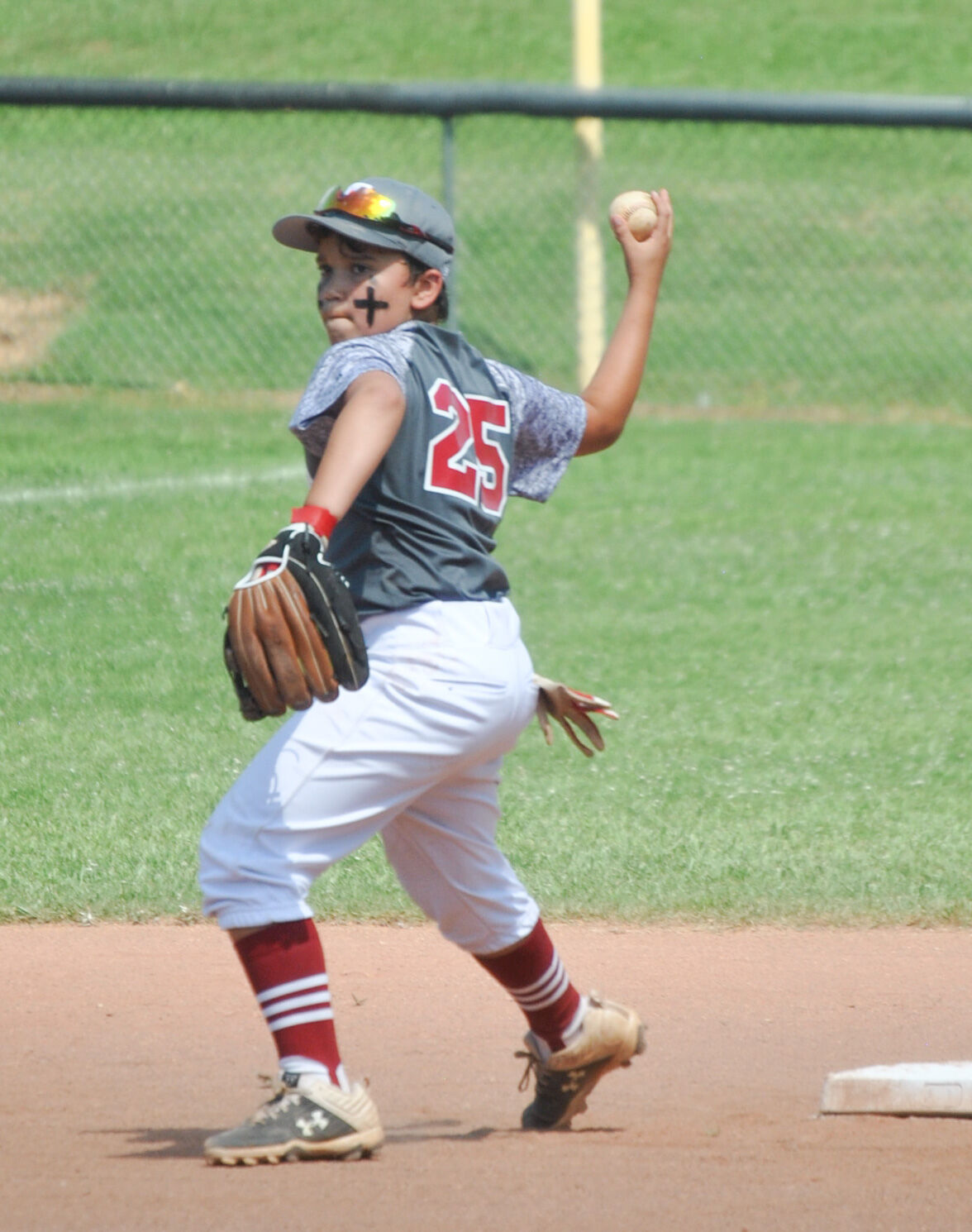 Spring Hill proved too big of a hill to climb for the 10U Tullahoma Little League All-Stars as they were swept out of the regional finals in Columbia in straight games, nipped 7-4 before being dispatched 17-2 in their second game.

It was all about the third inning for Tullahoma as they surrendered nine runs to find themselves down 11-0 after two. The 10 and under team actually lead after one inning 2-0 but wouldn’t cross the plate again after the game was stopped after three by run rule. Tullahoma was able to manage three hits, those off the bats of Javian Sheffield, Elijah Austell and Jett Damron.

The Tullahoma 10U team found themselves in the regional finals after claiming the eastern division with a 22-3 blasting of Winchester in what was a rubber match of a three-game set in Franklin County last week. Winchester was able to force the third and deciding game by beating Tullahoma 14-12 after falling in their first meeting, 20-10.

The first game against Spring Hill proved to be a much more competitive match up as Tullahoma led 2-1 after the first. However, a four-run inning allowed Spring Hill to take a 5-2 lead into the third. Neither team tore it up from the plate as both were limited to three hits. Sheffield went two-for-three from the dish, boasting most of Tullahoma’s hits. Austell was tough from the rubber, only allowing three earned runs while striking out eight batters.

Tullahoma was able to close the lead to 6-4 by the fifth but a single run in the sixth and a silencing of the Tullahoma bats proved to be the difference.