Free access for current print subscribers
Get Started
You are the owner of this article.
Edit Article Add New Article
You have permission to edit this article.
Edit
Home
News
Sports
Living
Arts & Entertainment
Special Sections
Classifieds
Obituaries
The Job Network
1 of 6 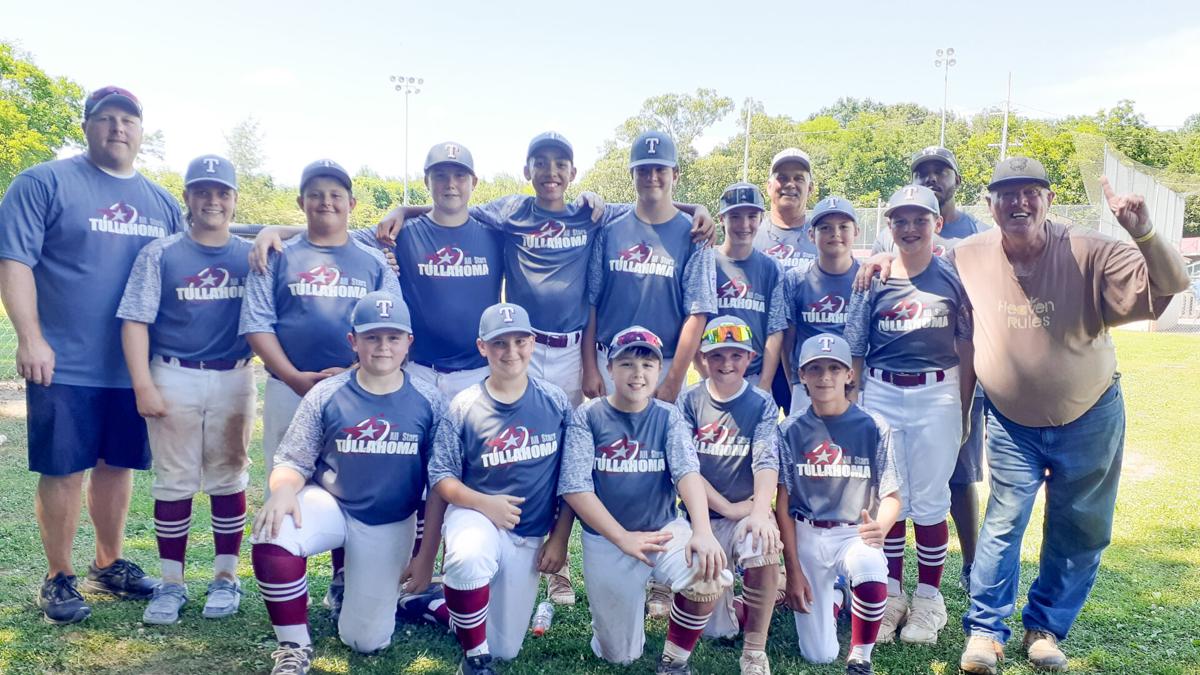 The Tullahoma 12U team took the Winchester tournament 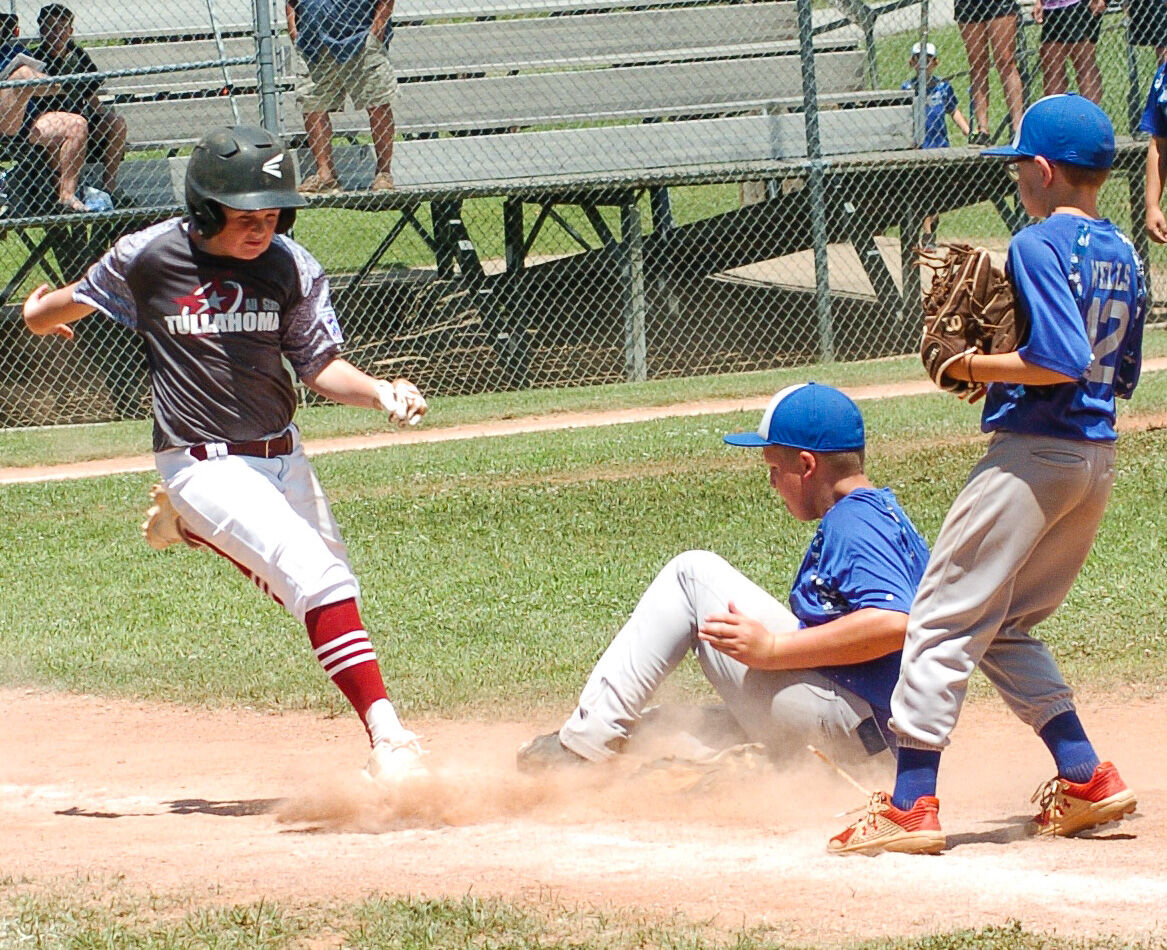 A Tullahoma runner legs its out to first. 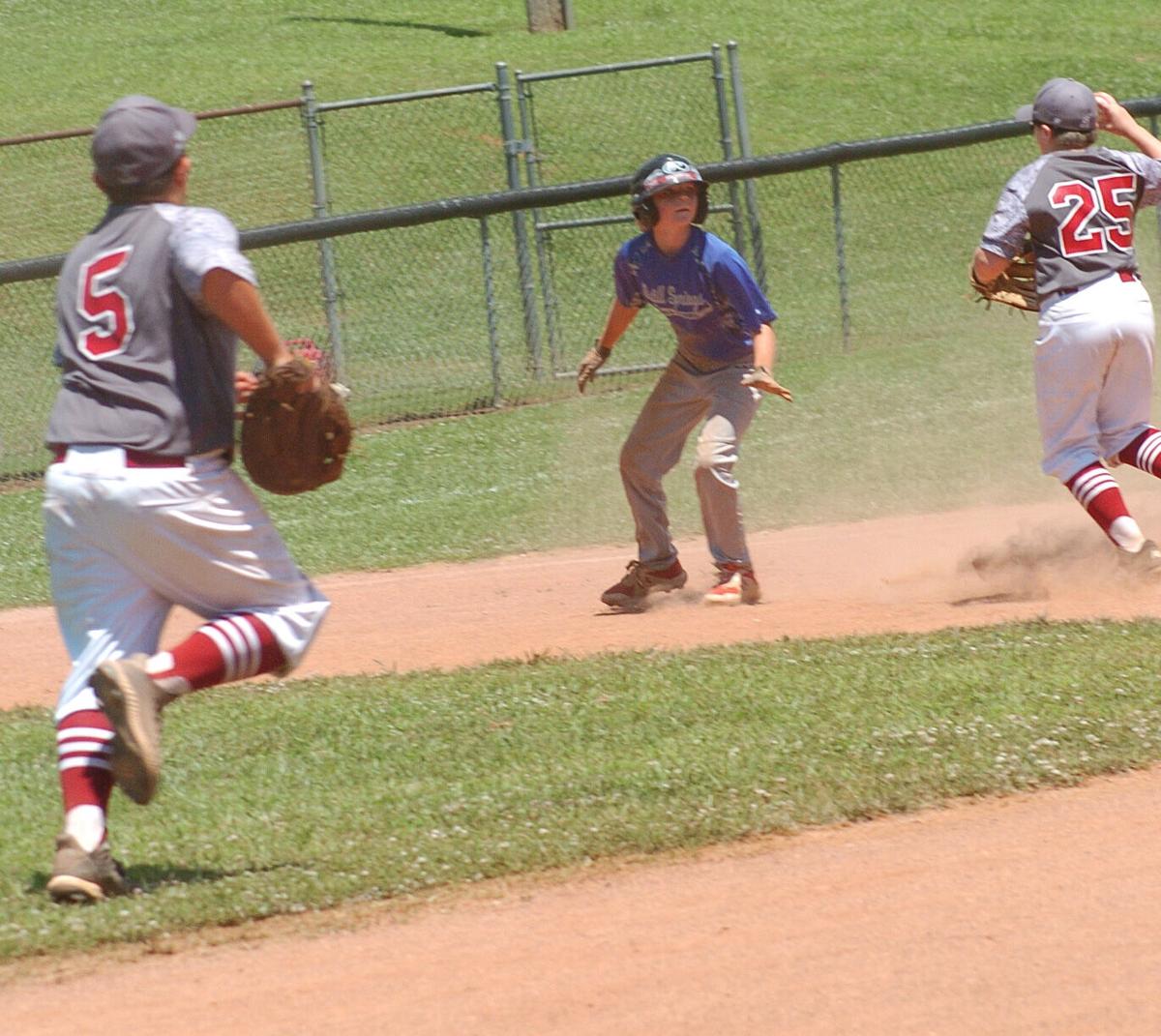 An Estill Springs player is on the wrong end of a run down. 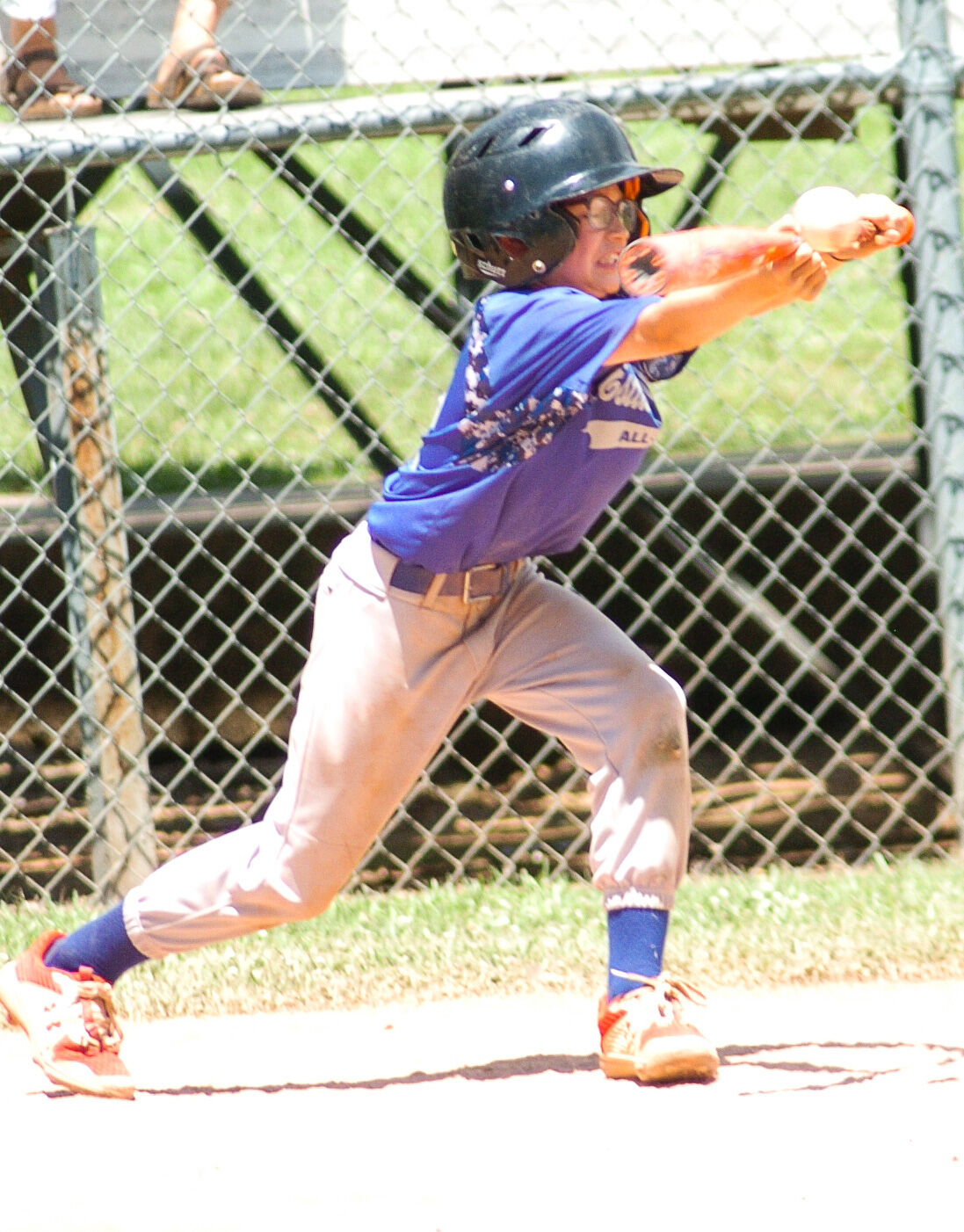 An Estill Springs player lays down a bunt. 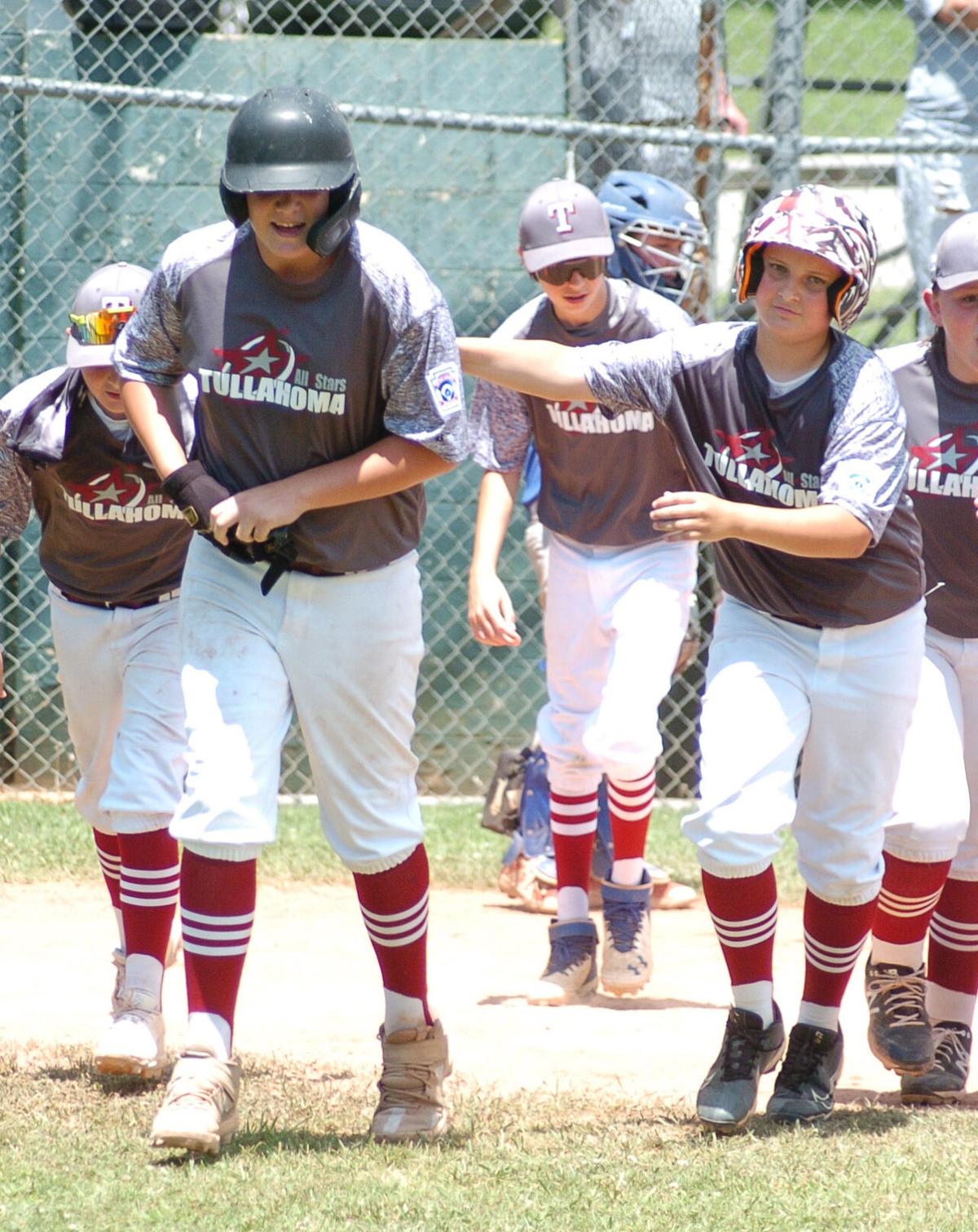 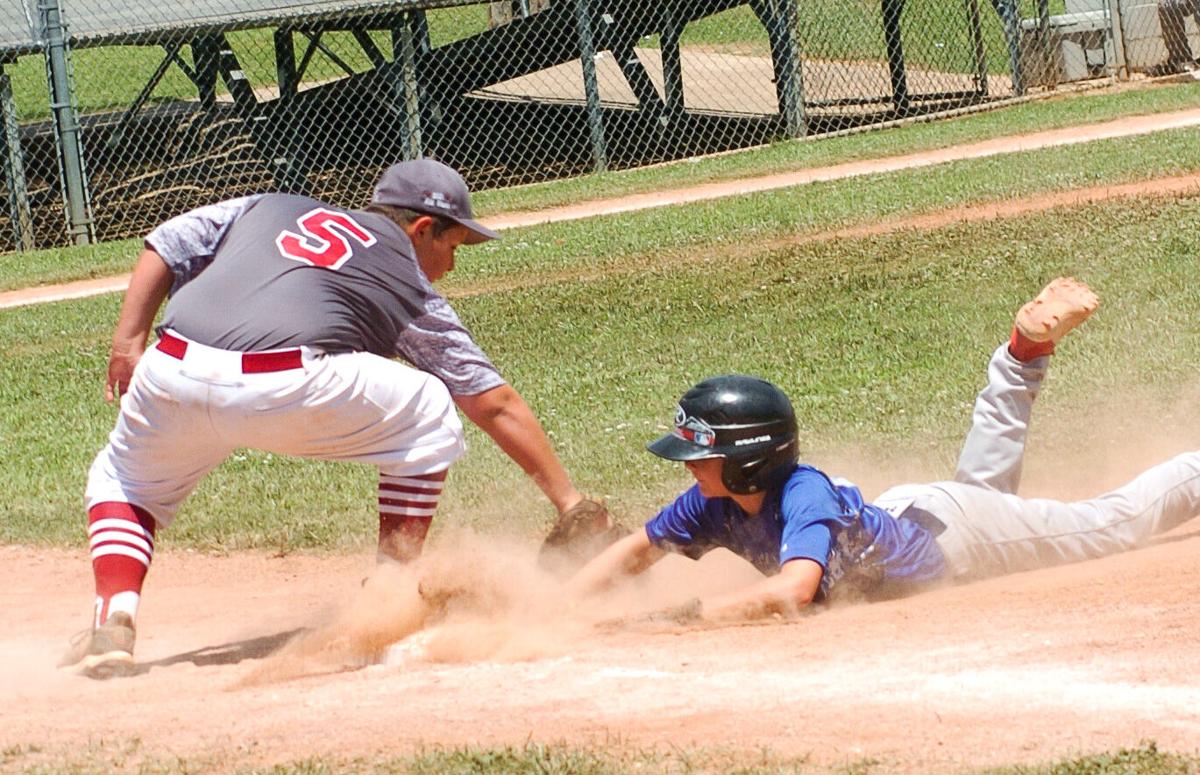 The Tullahoma 12U team took the Winchester tournament

A Tullahoma runner legs its out to first.

An Estill Springs player is on the wrong end of a run down.

An Estill Springs player lays down a bunt.

The Tullahoma 12U team steamrolled through the Winchester tournament this past weekend, dispatching their Franklin County rivals in short order to claim the eastern division and head to the region finals in Columbia this weekend.

“We got a good ball club,” said Tullahoma Little League All-Star Coach Donnie Fults after his squad dispatched Estill Springs in the Easter Division Finals Sunday afternoon, ending the game by run-rule at 12-2 after four innings. “We had good execution and we got a great bunch of boys. Now it’s on to Columbia to try to cinch it all up.”

The Tullahoma 12U team takes the field for their first game in Columbia at 8 p.m. this Friday. “We want everyone to come out,” the coach said. “The more, the merrier.”

It was very merry for the Tullahoma all-stars as they began their tournament Friday by blanking host Winchester 10-0 before returning Friday to knock off Estill Springs 8-1. Estill Spring subsequently beat Winchester in the loser’s bracket, 9-0 to earn the distinction of getting to again face the Tullahoma juggernaut in the finals Sunday with a 12-2 result.

For Estill Springs things went south fast as they found themselves looking up at a 9-0 deficit on the sweltering first day of summer. Elijah Alexander and Case Davis started out the scoring for Tullahoma to give them a 2-0 going into the second. It was there that the wheels came off for Estill Springs with Tullahoma doing much of the damage with two outs against them. Alexander scored the second of his game-high three runs in the second while Beaux Saunders hit a towering shot over the fence. Davis hit a double and Kevin Maloney a three bagger during the rally.

Tullahoma added two more runs in the fourth to make it 11-0 before Estill Springs got on the board with runs by Isaac Winton and Colton Rinkes. However, the mini-rally wasn’t enough as J.P. Damon scored the magic run in the bottom of the fifth to activate the 10-run mercy rule and end the game and 12U tourney in Winchester.

While Tullahoma 12U checked its ticket to the regional finals, the 10U team hit a hitch Sunday afternoon as Winchester, after falling earlier to Tullahoma, 20-10, stretched the series to one more game with a 14-11 win. The Winchester win means one team will go on to Columbia and the other will go home. Results of that game were not available at press time.

The 12U tournament is for youths 12 and under. Members of the all-star league were chosen by the coaches in their respective youth leagues with the final selections made by the all-star coaching staff. Each team generally has 12 to 13 players which can include both girls and boys. The Tullahoma little league had over 200 participants this past year.