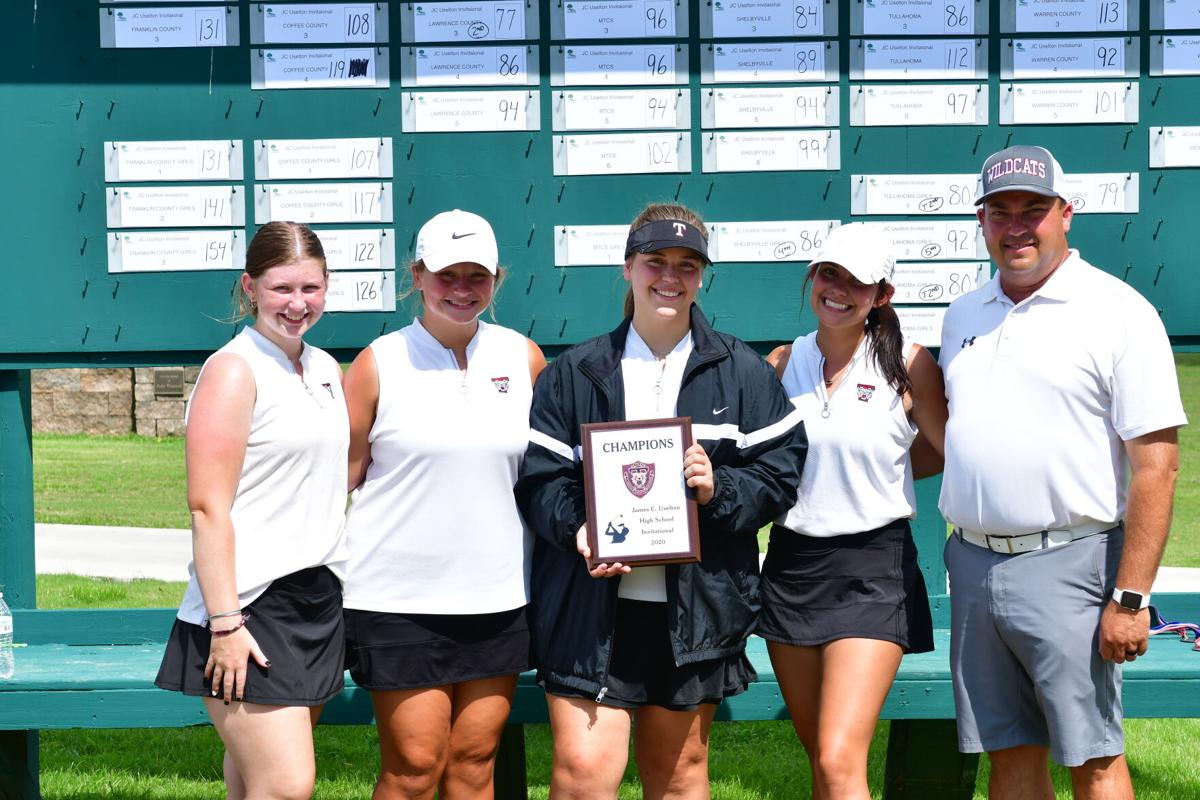 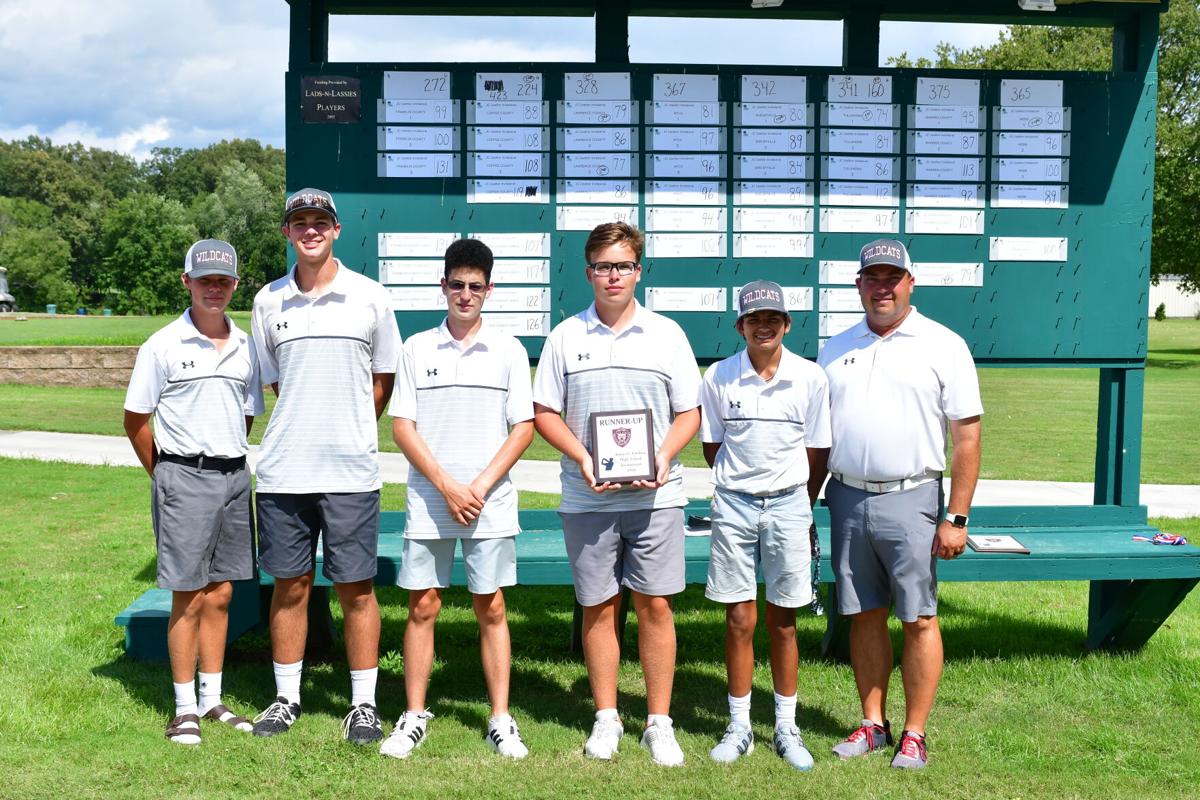 The THS boys took second overall during the tournament.

The THS boys took second overall during the tournament.

The Lady Wildcats rounded out their day with a first-place effort, combining to score 160 on the day. The Wildcats finished second during their round after putting together a 341 on the day.

The THS boys team was led by Andrew Cardosi who took first place overall in the individual standings on the boys’ side. Cardosi put up a 74 during his 18-hole performance. That effort comes after he finished second overall individually during the season-opener at Lawrenceburg Monday after carding a 71 during that effort.

“Andrew is starting out very strong,” said THS Head Coach Barry Bishop. “He’s been working really hard on his game. I think he has a little something to prove after missing the state tournament by one shot last year. I think he really has buckled down and determined that he is going to play the best golf that he has every played this season. He’s definitely starting out that way.”

In the team standings, Lawrence County took first place on the boys’ side at the James C. Uselton Invitational, tallying a score of 328. Tullahoma placed second with its 341, narrowly edging out third-place Shelbyville who put up a score of 342.

After Cardosi put up his 74 for Tullahoma Thursday, Sebi Aguirre added an 84 for the Wildcats. Chase Wiley followed with an 86 for Tullahoma, while William Zebick scored a 97.

Isaac Lynch added a 112 for THS, however, his score did not factor into the Wildcats’ final tally. In high school boys’ golf, a team’s top four placers make up a team’s overall score.

“I was really proud of our players for hanging in there today,” Bishop said. “Sebi and Chase did really well today. They both had a little bit of a rough start and really came on toward the end. I was super proud of that. This is the first year that William Zebick is playing for us, people may recognize him from the baseball team. He’s a senior and joined us and today was significant improvement from his first performance at Lawrenceburg.”

On the girls’ side, Tullahoma was led by Mallory TeVrucht and Gracie Hicks. Both players carded 80s during their Thursday rounds. Those two scores combined to make the Lady Wildcats score 160, and the pair finished tied for second in the individual performances. Lauren Slatton, from Warren County, took first place in the individual standings on the girls’ side after turning in a 79 during her round.

Ava Catherine Banks and Sarah Wallace Whitt also shot rounds for the Lady Wildcats, however, their scores did not factor into Tullahoma’s final tally. In high school girls’ golf, a team’s top two placers make up a team’s overall score.

Banks put up a 92 during her round, which placed her fifth overall in the individual standings. Wallace Whitt carded a 117 Thursday.

In the team standings, Tullahoma was able to best three other teams competing Thursday. Second place went to Coffee County who put up a 224 and Franklin County finished third with a 272.

That first-place effort for the THS girls came after a second-place performance in Lawrenceburg Monday. During that season-opening matchup, Tullahoma put up a score of 154, while Summertown took first at 141.

“I think our start this year has been tremendous,” Bishop said. “Even though it was a second-place finish at Lawrenceburg and that was probably one of the toughest teams that we are going to face all year in the Summertown girls team. They are the defending small class state champions and they didn’t lose anybody. Our girls are playing really well so far.”

During Thursday’s round, Bishop said his team got off to a rough start. However, he was impressed by the way that the Lady Wildcats were able to bounce back.

“The thing that I’m really impressed with is the fact that we have really upped our game mentally. Today’s two lowest rounds were Mallory and Gracie. Both of them had really rough starts for them. They were a little bit over par for the first few holes. The perseverance was there and they buckled down and made birdies. I told them after, ‘This is unbelievable. This is more birdies than you’re going to make in several tournaments that you made today.’ So to bounce back that way was great.”

Both Tullahoma teams will next travel Tuesday for a three-way match with Franklin and Lincoln counties at the Bear Trace at Tims Ford Lake. The nine-hole competition is scheduled to get underway at 4 p.m.