Free access for current print subscribers
Get Started
You are the owner of this article.
Edit Article Add New Article
You have permission to edit this article.
Edit
Home
News
Sports
Living
Special Sections
Classifieds
Obituaries
Coronavirus News
1 of 2 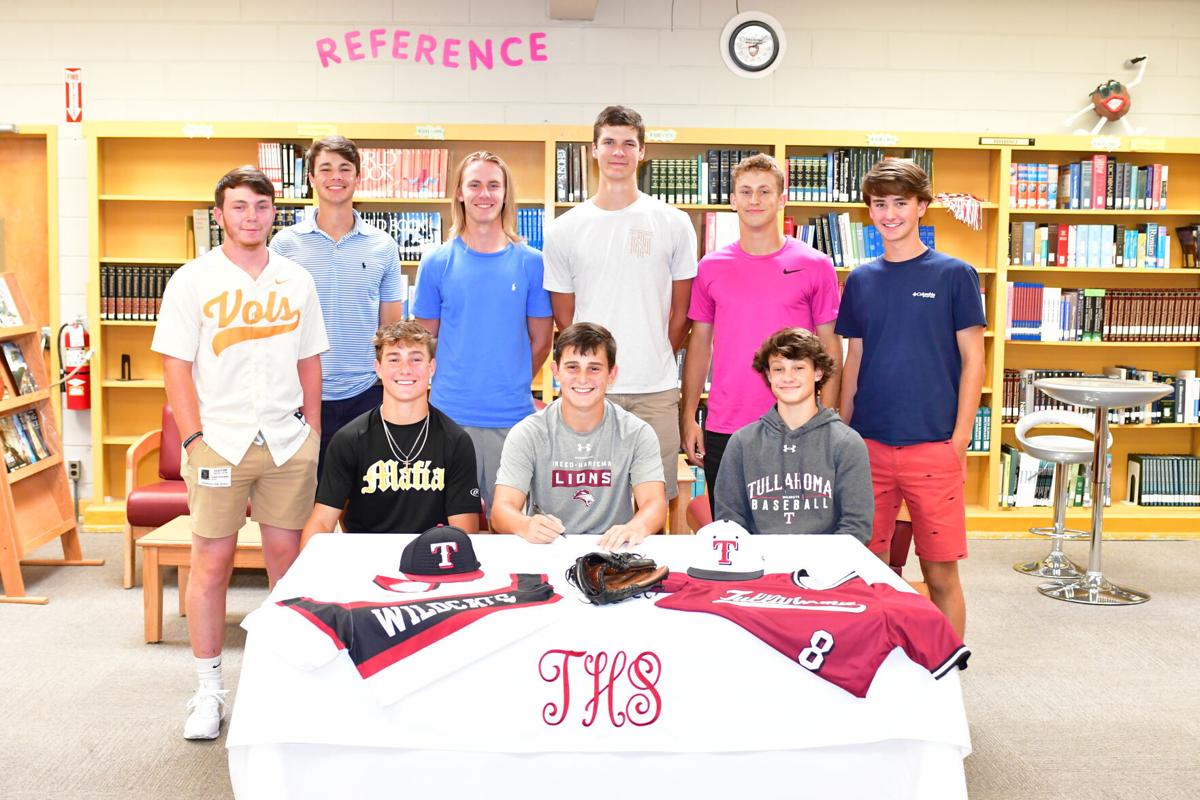 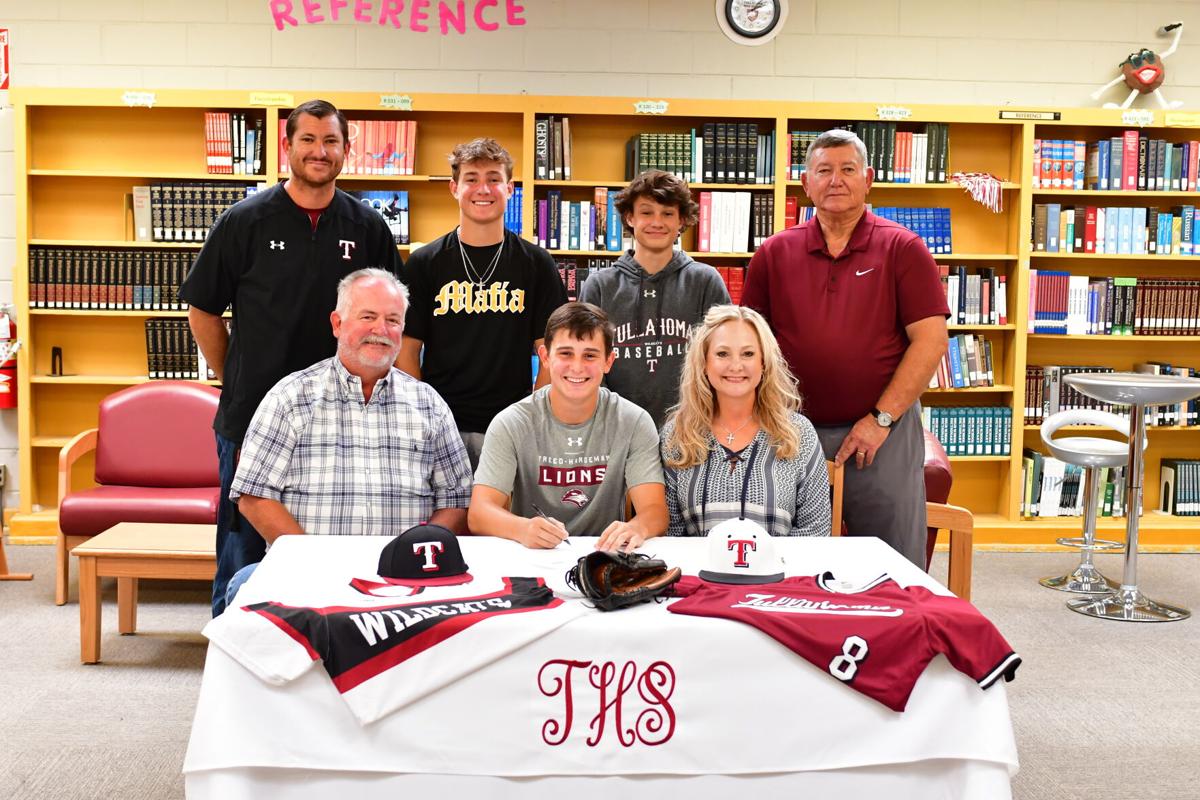 Just before he heads off to college, Colten Tucker held a small ceremony Monday, officially signing his letter of intent to continue his baseball career at Freed-Hardeman University.

Tucker, the son of Heather and Donald Tucker, graduated this past spring from Tullahoma High School. On Monday, he was joined by his family, friends and coaches during the signing. Fighting back tears of joy, Tucker expressed how excited he is to start a new journey in his life.

“It means everything [to be able to continue his baseball career in college],” Tucker said. “It’s everything I’ve been working for so long. My dad and I spent countless nights working really hard. It seems like just yesterday was the first day of t-ball. This just means a lot to me.”

For the last four years, Tucker suited up for the Wildcats’ baseball team. He was quick to point out, that his goal of continuing his baseball career in college wouldn’t have been possible if it wasn’t for his family and friends, including Hollis Fanning, who is attending the University of Tennessee to play baseball.

“I couldn’t have done it without my family, my mom’s continuous support, and my brothers playing alongside me, and helping me to achieve that,” Tucker said. “I’ve seen my dad lose countless hours just working with me, dealing with the good and bad. I couldn’t have done it without my friends, including going over to my friend Hollis’ house. He is going to UT. I wish him the best of luck. He’s been there through it all, for it all, really, so it just means a lot.”

Like many other seniors, Tucker lost his senior year on the field due to the COVID-19 pandemic. The Wildcats finished the year with a 1-3 record, after play was halted after the first week of the regular season.

While a lot of senior players were sad to see their senior season lost, Tucker said he’s focusing on the positives.

“Obviously, we lost our season. Nobody likes that, but it’s not everything,” Tucker said. “I made a lot of memories through the off-season through a lot of hardships together. Like I said, obviously, it wasn’t what we wanted, but I can’t complain about the last four years. They’ve been great to me. You just can’t dwell on losing one season, whether it’s the senior season, or not.”

Just because his senior season didn’t happen at Tullahoma, Tucker said that he’s been working out hard at home to stay in baseball shape. He was able to do that with the aid of his father.

“My dad built batting cages,” Tucker said. “So he’s put countless hours and dollars into just the best facility that money can buy for me, and for my brothers. I’ve been taking advantage of that.”

Like many other college students, Tucker is getting ready to head to his new home in Henderson, where he said he plans to major in biochemistry to be a doctor. When touring the campus of Freed-Hardeman, he said he felt comfortable and knew that’s where he wanted to go.

“It just reminded me a lot of home,” Tucker said. “Tullahoma’s been my home for 18 years now, and [Freed-Hardeman] just reminded me a lot of those small-town vibes. They seemed like really good people and again it just had that hometown feel. It’s not one of those places where you’re just a number. You mean something to the people around you and it’s just a blessing to be able to call Freed-Hardeman my home.”