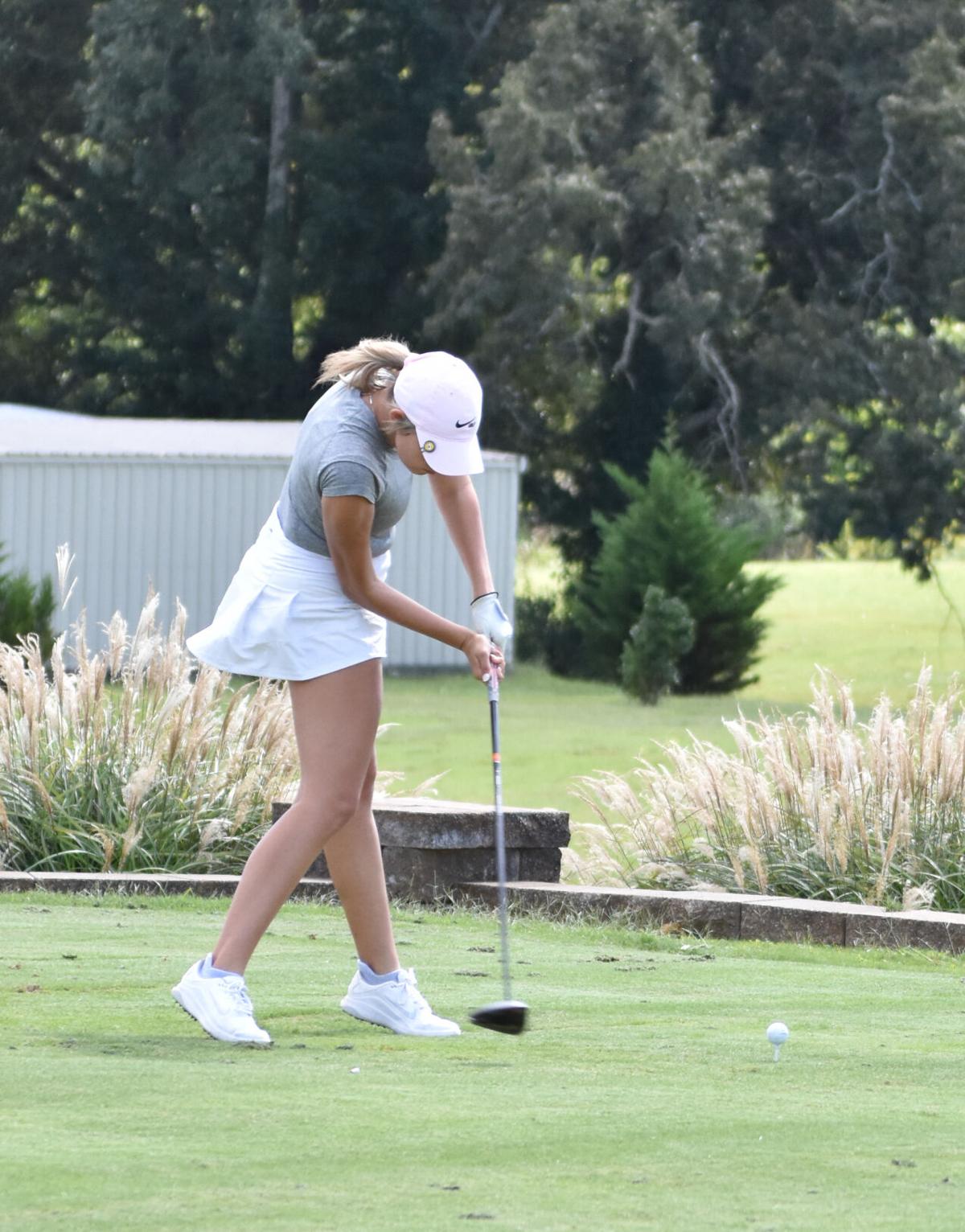 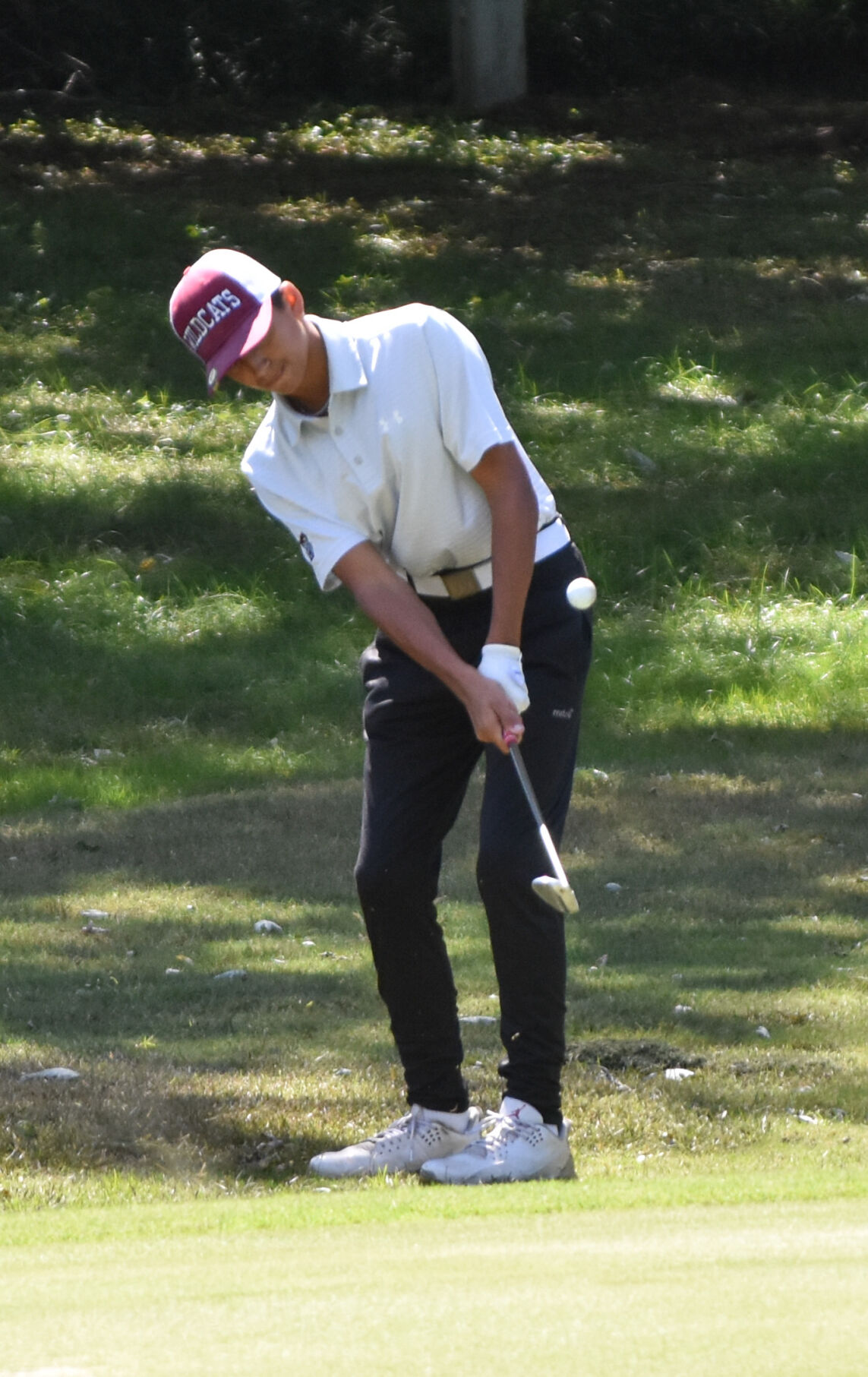 The Tullahoma Golf team swung their way into the region playoffs. The Wildcats teed off Thursday to see who would advance to region play at Lakewood Golf and Country Club.

Three of the Wildcats will advance as individuals and both teams as a whole will advance. Gracie Hicks, Mallory TeVrucht and Chase Wiley will all get their chance at Region playoffs next Monday.

Gracie Hicks took first place in district for the girls, scoring a 77. Senior Mallory TeVurcht came up just one stroke behind her with a 78. Both will advance to next week’s region play on their home green again.

The Lady Wildcat team will also be tagging along as they made region as a whole with a total score of 155. Sarah Wallace Whit had a rough day on the wet course but was able to come back with a 123.

Senior Chase Wiley was able to bring home bronze while in district. Wiley scored an 83 to advance himself to regions. The Tullahoma boys’ team will also advance since they placed 2nd out of seven teams.

Freshmen Keegan Taylor and Trevor Cole were on the green also. Taylor scored a 98, and Cole scored a 110. Senior Isaac Lynch was able to turn around his game on the backside of the course to score a 108. As a whole the team scored a 399.

Regions will take place in Tullahoma this year. The Wildcats will play host at Lakewood Golf and Country Club, Monday, Sept. 27. The first group to tee off is set for 9 a.m