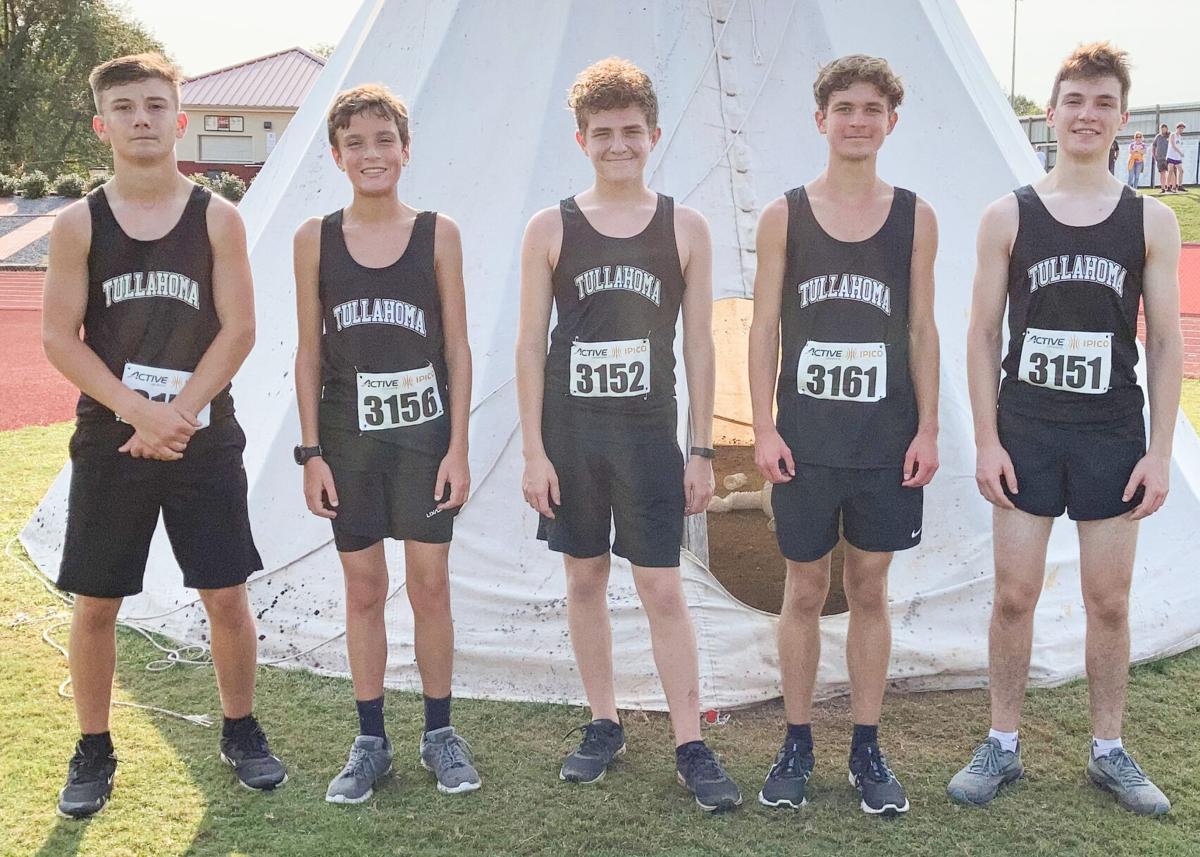 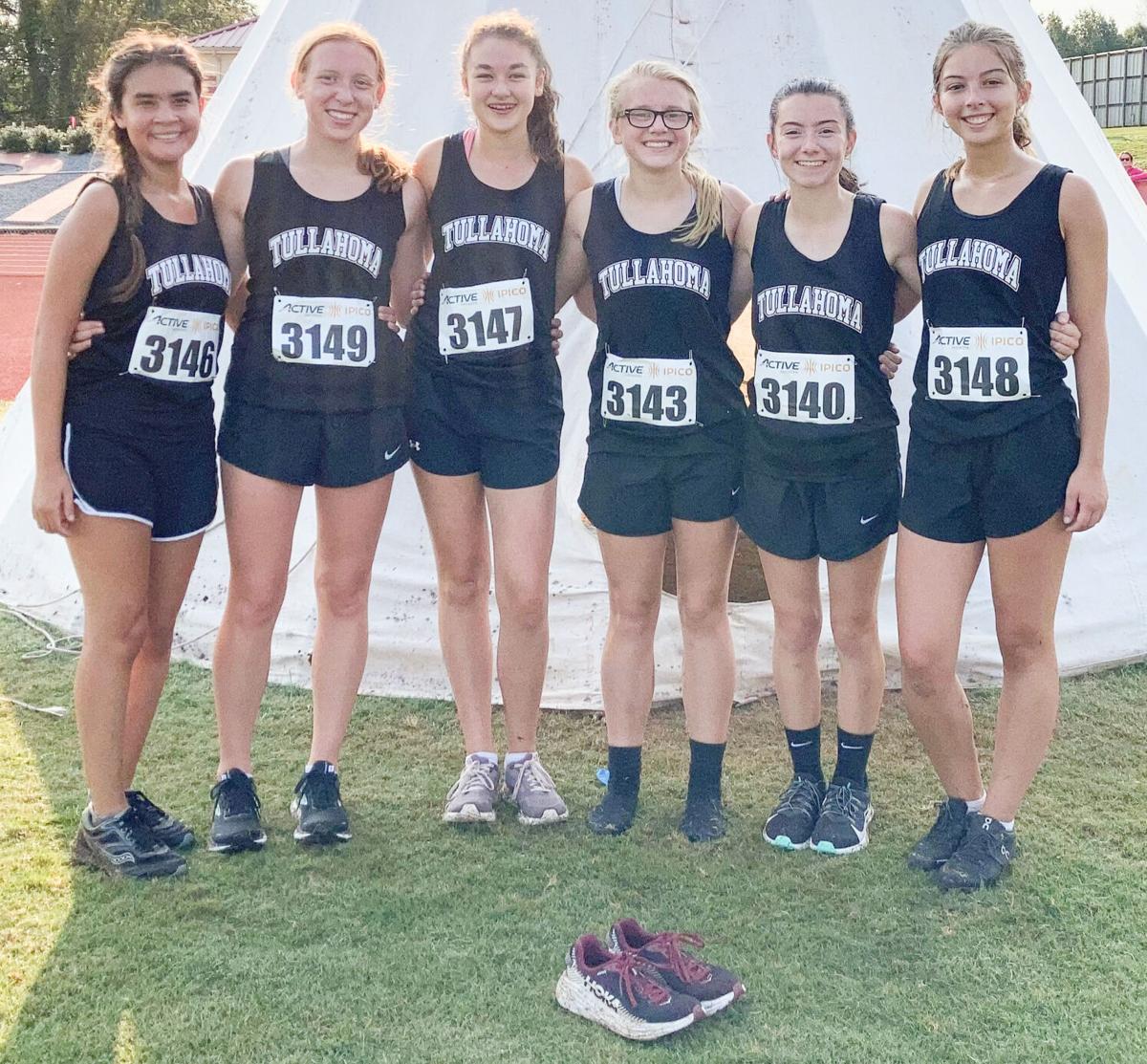 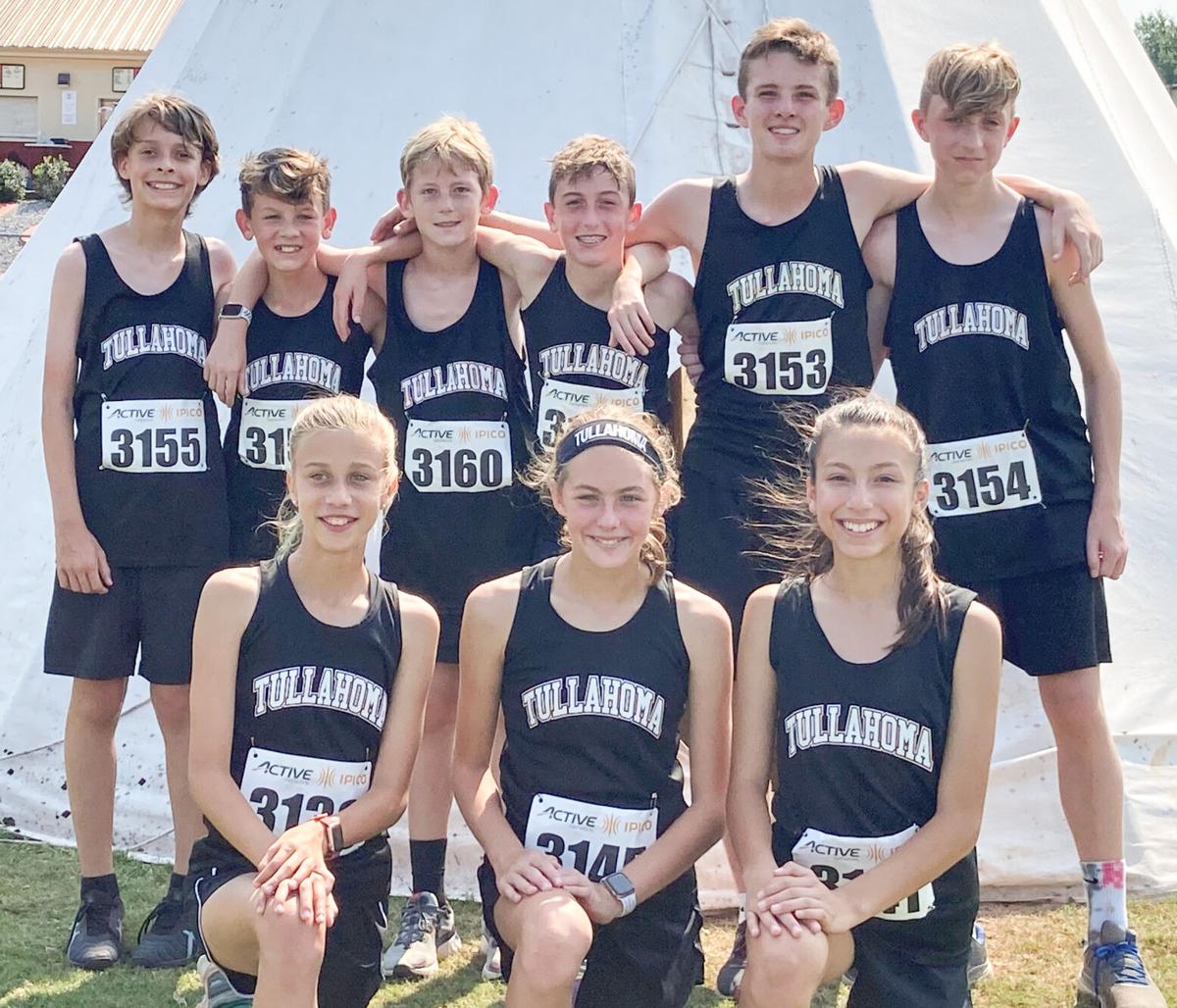 The Tullahoma Cross Country teams have been busy this fall. They have attended five events already including the Cookeville Jamboree, Voyles Classic, Henry Horton State Park meet, Warrior Invitational and the Fayetteville Invitational.

At least one of the Tullahoma High School girls have placed in the top 20 each race. Lexi Lester placed 18th at the Voyles Classic. Coming up just behind Lester, Sarah Eakin placed 21st. At the Henry Horton State Park MSCCA meet, Ellie Uehlein placed fourth. Her time was 23:22.13. The Lady ‘Cats had two others place in the top ten. Lexi Lester and Sarah Eakin placed ninth and 10th.

The boys are keeping up too. Senior Andrew Brown placed 27th during the Henry Horton State Park meet. Sophomore Brayden Johnson is staying steady in his time. Johnson placed 44th during the Horton race. Sophomore Brady Welch has been making moves to the top by increasing his time.

Saturday, Sept. 11, the team traveled to Murfreesboro to participate in the Warrior Invitational. Ellie Uehlein placed 18th and Lexi Lester came in right behind her. Jordyn Spry came in 25th place, and Sarah Eakin took 32nd.

The TMS girls all placed in the top 10 during Tuesday’s meet at Don Davidson Park in Fayetteville. Bridley Duncan brought home the gold and Jossalyn Garcia placed took home bronze. On the boys side, Alex Miller earned a first place finish, followed by Gage Allen at second and Andrew Carmack at fifth place. Overall there were six runners who placed in the Top 20 at Fayetteville for the boys.

The Tullahoma Cross Country programs will participate in the Huntland Invitational in Winchester next Tuesday, Sept. 21 at 4 p.m.

This story has been modified to reflect Top-5 placers for the Tullahoma Middle School team boys.